Johnson winner of Citizenship Education Teacher of the Year

Arnco-Sargent to students: Welcome to our house


The event was hosted by teachers Mary Thompson and Shari Taylor, sponsors of the club. Andrew Copeland, vice chairman of the Coweta County School Board was speaker at the event.

Additionally, the club held a special fundraiser at the event with Jalapeño Express raising money to benefit a staff member who was in the hospital at the time. 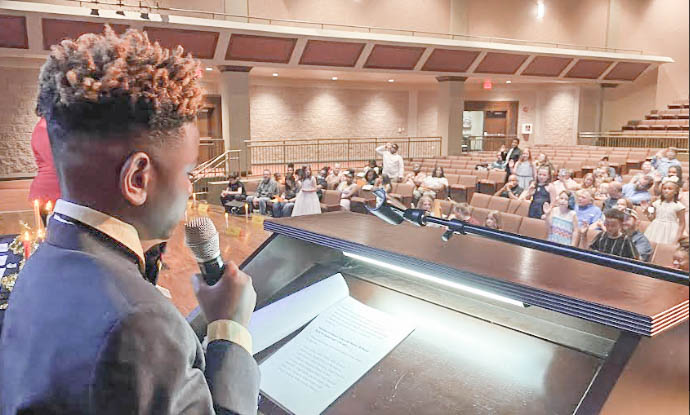 Last year’s president Benjamin Brown inducted new members into the Ruth Hill Elementary School Beta Club and swore in the newly elected officers at an event at the Nixon Centre. 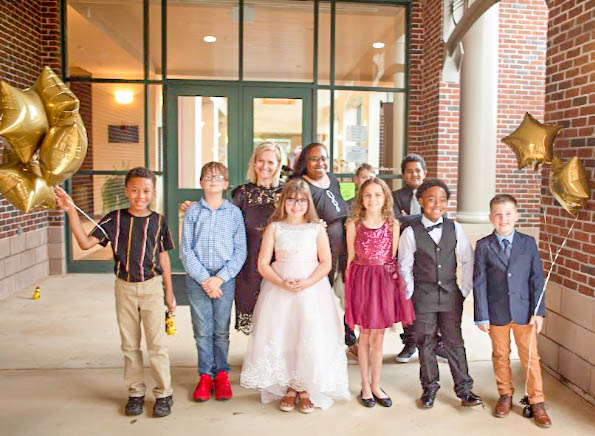 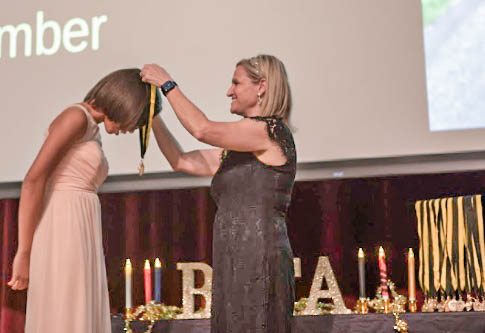