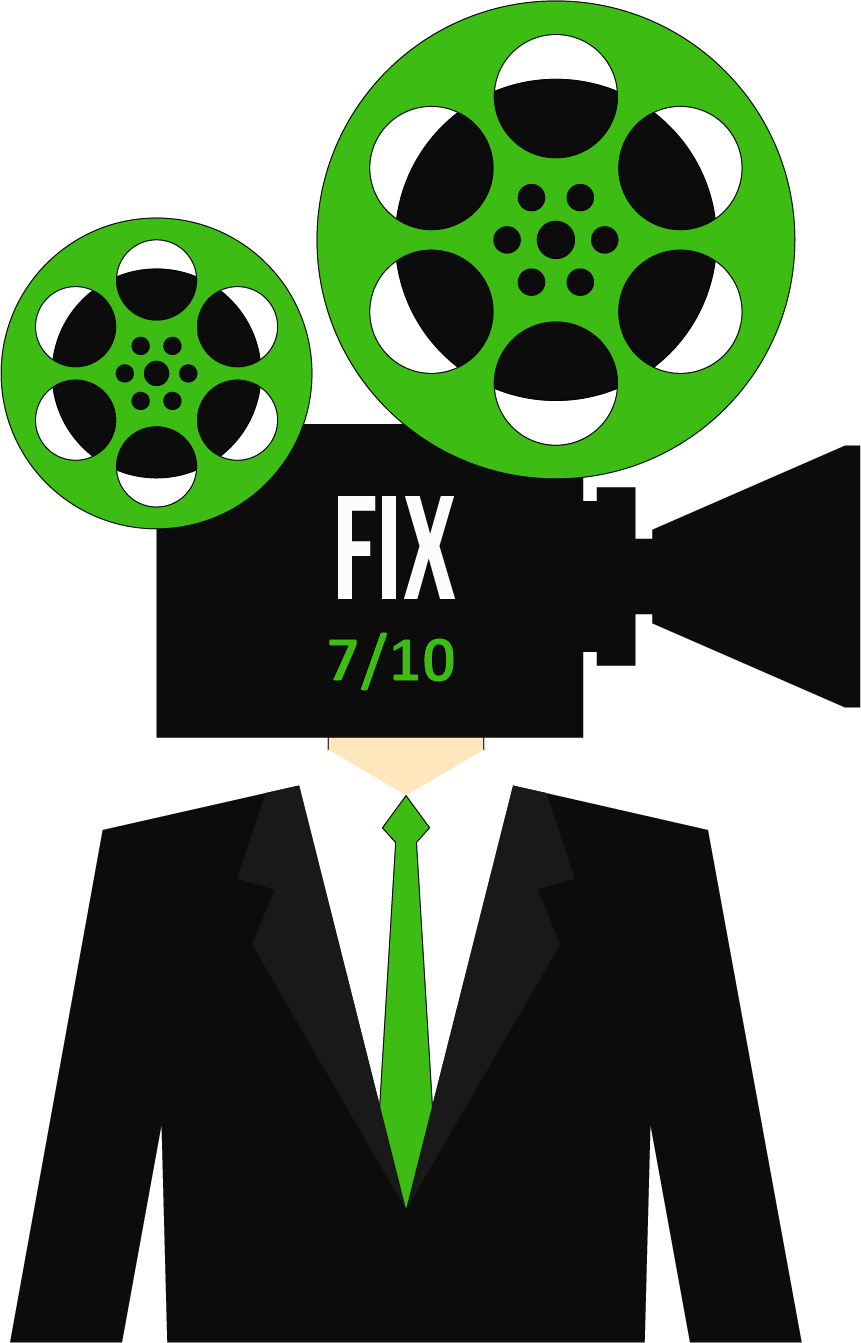 I think every movie is personal for a director. The narratives, even those far removed from one’s life, somehow connect with the person behind the camera. But the danger for a filmmaker is when that distance between real life and fiction is shortened and reduced so much that the line between them blurs.

“Armageddon Time” is writer/director James Gray’s most personal film to date. Like his previous efforts (see his debut film “Little Odessa” or the sci-fi drama “Ad Astra”), this story is about relationships, principally, the connections between close family members who construct walls between them. It’s what’s being said off-screen that tells us what our protagonist doesn’t know, but we can figure it out, even if the character is mainly in the dark.

In “Armageddon Time,” Gray also pens the screenplay and focuses on sixth grader Paul Graff (Banks Repeta), an artistic kid attending an inner-city public school. It’s 1980, Ronald Reagan will be elected president in November, and the country is beginning a recession that would last until around 1983. For Paul, however, none of those national events mean much; he’d rather skip school and spend the day playing pinball.

After being ridiculed by one of his teachers, Paul strikes up a friendship with another outcast named Johnny (Jaylin Webb), an African American student who dreams of becoming an astronaut. Rebelling against the classroom structure, Johnny often erupts using foul language. Johnny lives with his aged grandmother. He’s been held back a year.

The timid Paul doesn’t pay attention in class, losing himself in his art, but he connects with Johnny meaningfully. Neither have close friendships with other students, and the innocence of Paul, a Jewish American, causes him to accept Johnny without serious thought about his economic position or skin color.

And Johnny’s worldly knowledge will shepherd Paul into a new phase. The Beatles will give way to The Sugarhill Gang in Paul’s record collection. The boys will ponder the meanings hidden in a Kandinsky, tuning a postcard featuring the master’s work round and round in a way that free-thinkers and young people do before being “educated” in the right and the wrong ways to use their eyes. And at the heart of it, they’re just two boys, bound together by their dislike of a particular teacher and school in general.

But when Paul and Johnny get caught smoking marijuana in the school bathroom, Paul’s mother, Esther (Anne Hathaway), and father, Irving (Jeremy Strong), decide to send him to a private school. Naturally, this does not sit right with Paul, who will now wear a uniform and even carry a briefcase. And it also means that Johnny will no longer be a regular part of his life.

Paul’s naivety is a magical superpower. His initial refusal to abandon his excellent friend reflects the tenderness of youth that is always fleeting. And Gray attempts to comment on the transition of a nation with subtle mentions of Reagan’s rise. The innocence and hope Jimmy Carter brought to the White House were crushed by economic and national security realities.

Paul attends an eye-opening assembly on the first day at the private school. For “Armageddon Time’s” audience, the guest speaker and her wealthy father at the assembly will take on an entirely different meaning than that originally intended in 1980. This clever moment is almost too on the nose, but Gray threads the needle without dipping over into outright parody.

It's what’s said off-screen that informs on Gray’s theme. Paul’s parents are dealing with economic and health concerns that they keep from their children. Paul’s grandfather, Aaron (Anthony Hopkins), takes a considerable interest in Paul’s life. You know that Aaron and Paul’s parents have had lengthy discussions about the boy and made decisions without consulting the child.

Aaron, a retired teacher, knows that Paul is remarkable, not slow like the school shamefully misdiagnosed, but unique and gifted. But Aaron knows that his time is limited, and Paul’s moment of innocence is short-lived.

“Armageddon Time” follows Paul through several months in 1980 that will shape his life thereafter. It’s a narrowly focused film, told from Paul’s point of view. The relationship between the two boys is the emotional focal point, but Paul’s strained connection with his blue-collar father hit me hard.

Jeremy Strong is fantastic as Irving. Strong has been giving us gold for years, especially as Kendall Roy on the popular HBO series “Succession.” With each performance, there’s something about this actor physically that perfectly corresponds with the character he’s playing. As the conflicted but good man Irving, Strong has several moments of sheer truth that are portrayed so well, it’s hard not to be moved nearly to tears.

James Gray has laid himself bare with “Armageddon Time.” And this very personal story doesn’t betray him. But by intimately and incrementally exploring this period in a young person’s life, the film can get a little tedious, and the tone is a bit oppressive. Steven Spielberg will handle similar material with his upcoming “The Fablemans.” I suspect that the Spielberg approach will be more “crowd-pleasing.”

“Armageddon Time” is a small movie about big emotional battles that shape our youth and define adulthood.