PAWS and Caddy Claus this Saturday

Coweta County voters head to the polls for runoff

Pets of the Week: Imani and Figaro

Low unemployment rates a blessing and a curse

A trail of discarded candy wrappers led to the capture of seven people suspected of burglarizing homes and cars in the Welcome Road area between Oct. 4-7.


"The offenders were burglarizing homes and entering autos in an area close by to where they lived,” said Sgt. Toby Nix, public information officer for the Coweta County Sheriff’s Office.

The suspects reportedly used the woods as a shortcut between the areas they targeted for multiple burglaries. They would return to the woods to stash the stolen items, covering them with leaves, Nix said.

Among the stolen loot was a bag of miniature Milky Ways, which led to their arrests when investigators followed a trail of discarded wrappers through the woods and right up to the residence of one of the offenders.

Investigators from the Heard County Sheriff’s Office recovered a firearm that was stolen in one of the burglaries and contacted CCSO investigators, who were able to connect the suspect in that theft to the Coweta crime ring.

The suspects were responsible for burgling at least two houses and breaking into at least five vehicles, Nix said, and the investigation is ongoing with more crimes and arrests possible.

Rachella was charged in Heard County with theft by receiving stolen property. 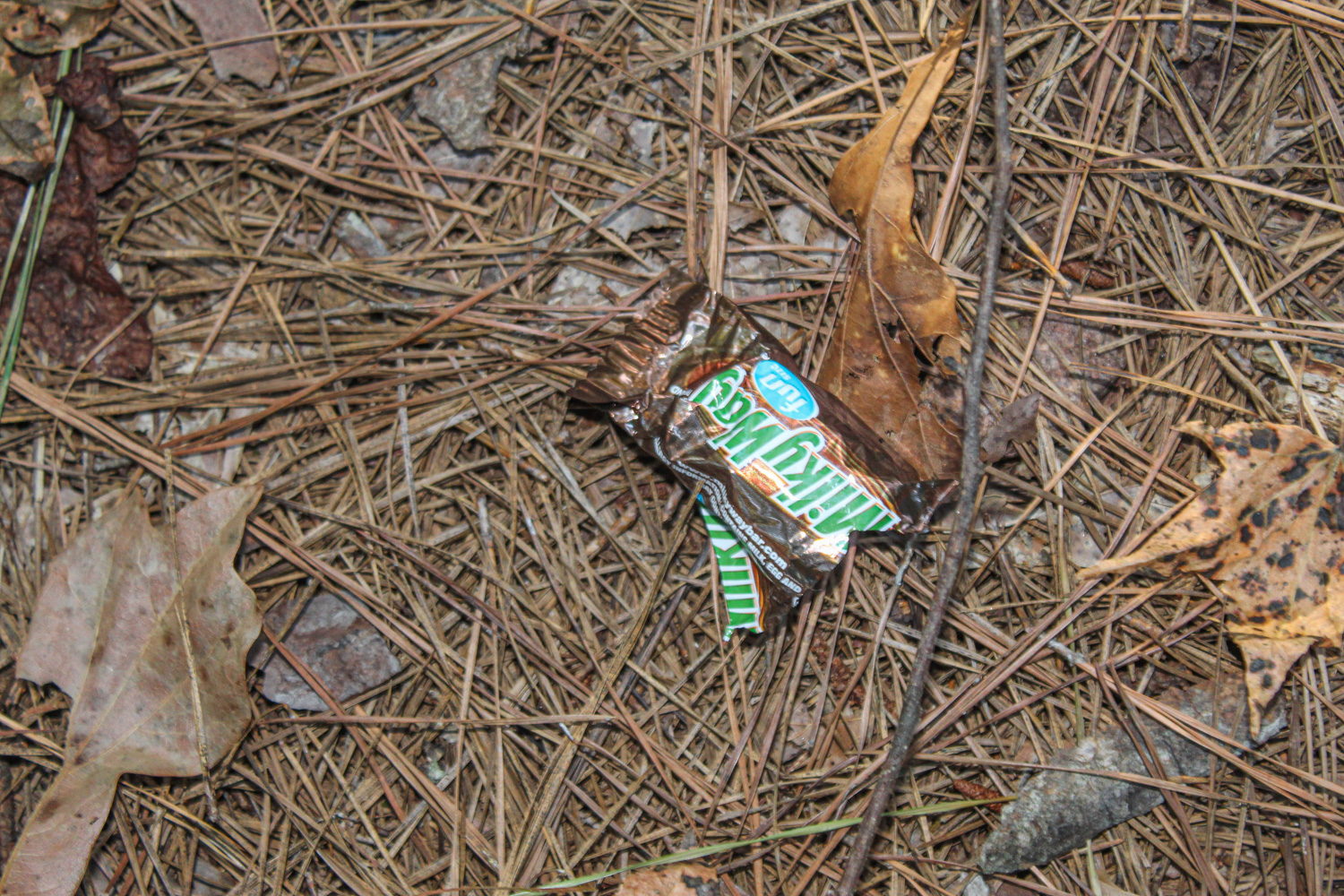 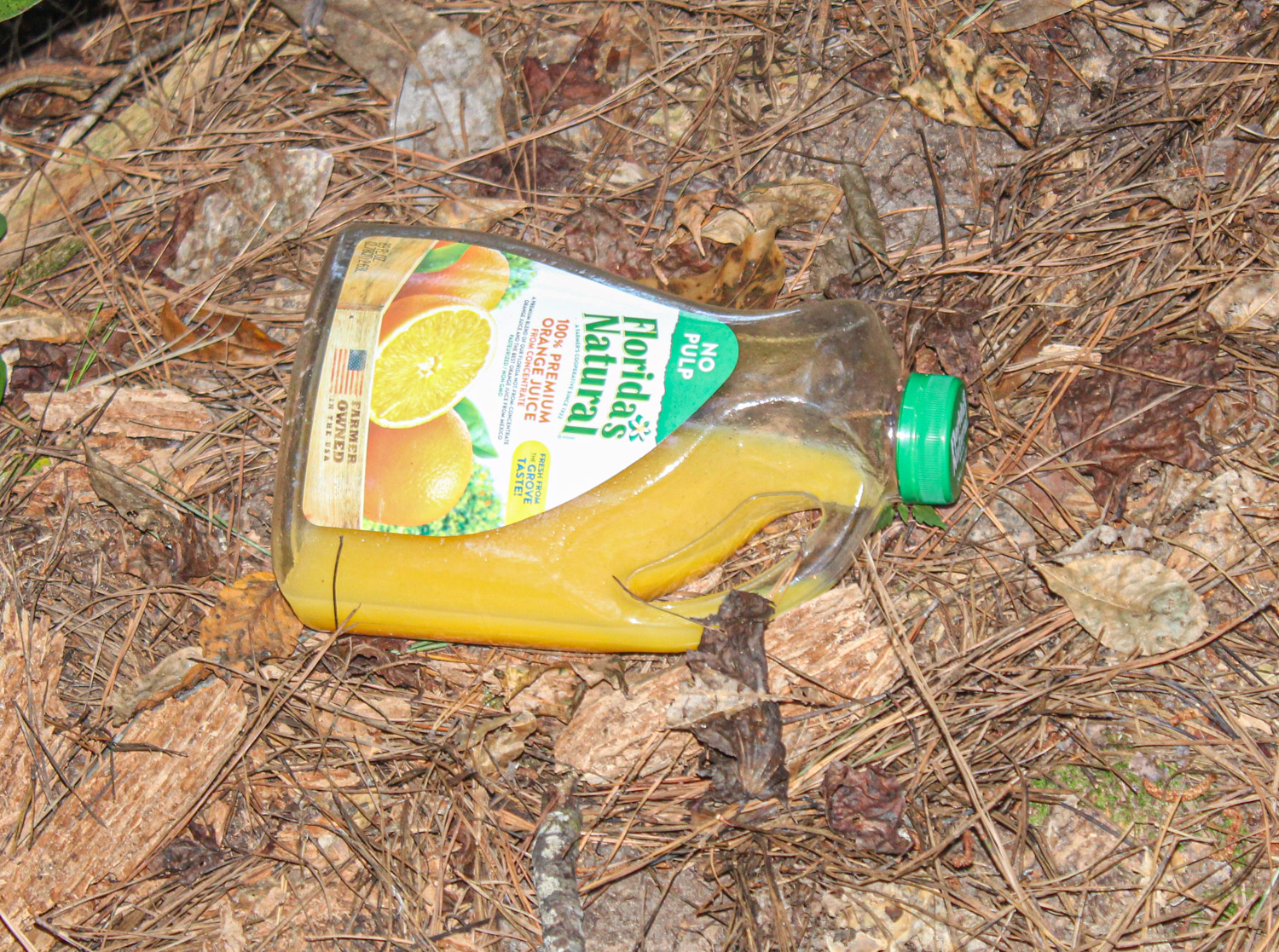 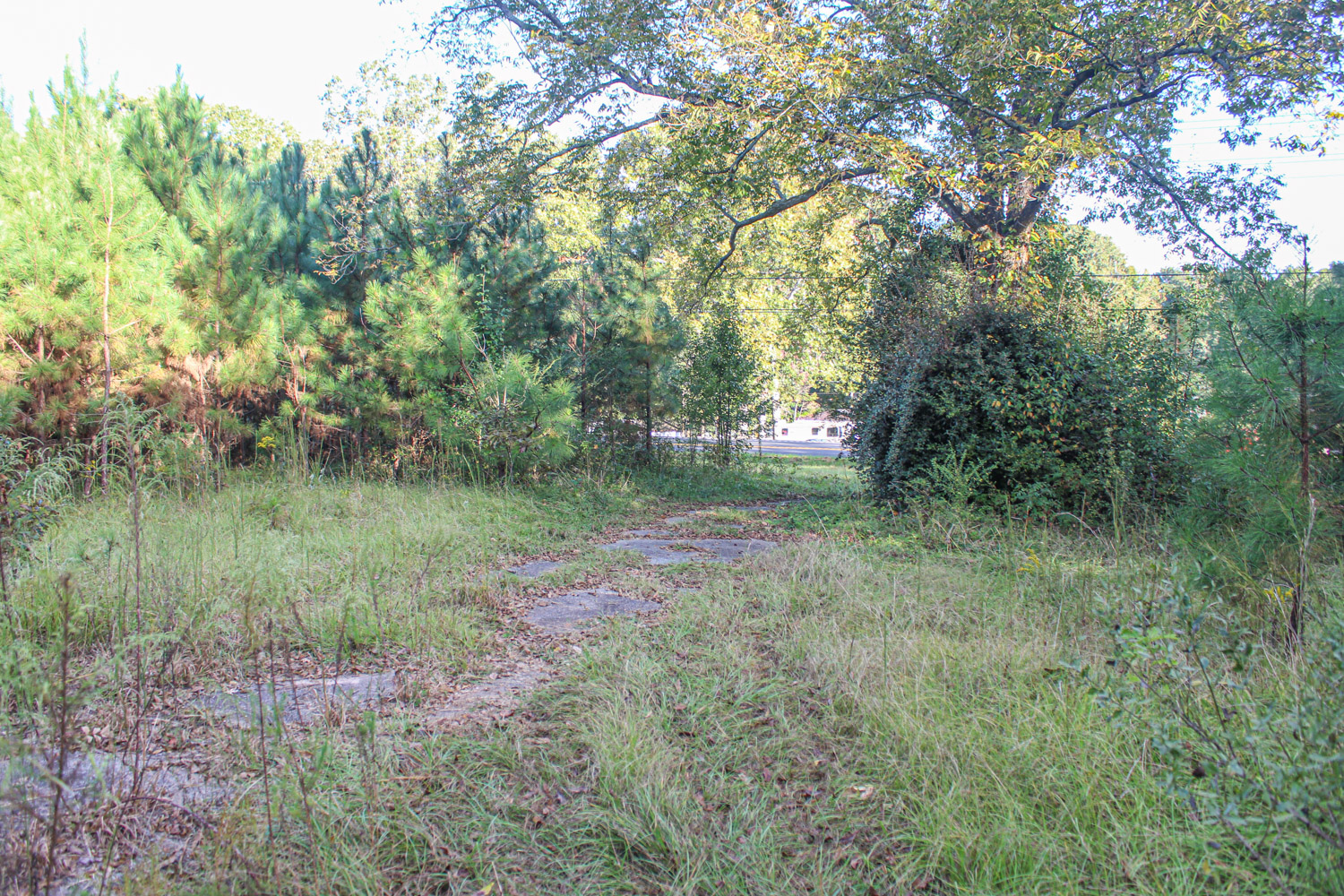 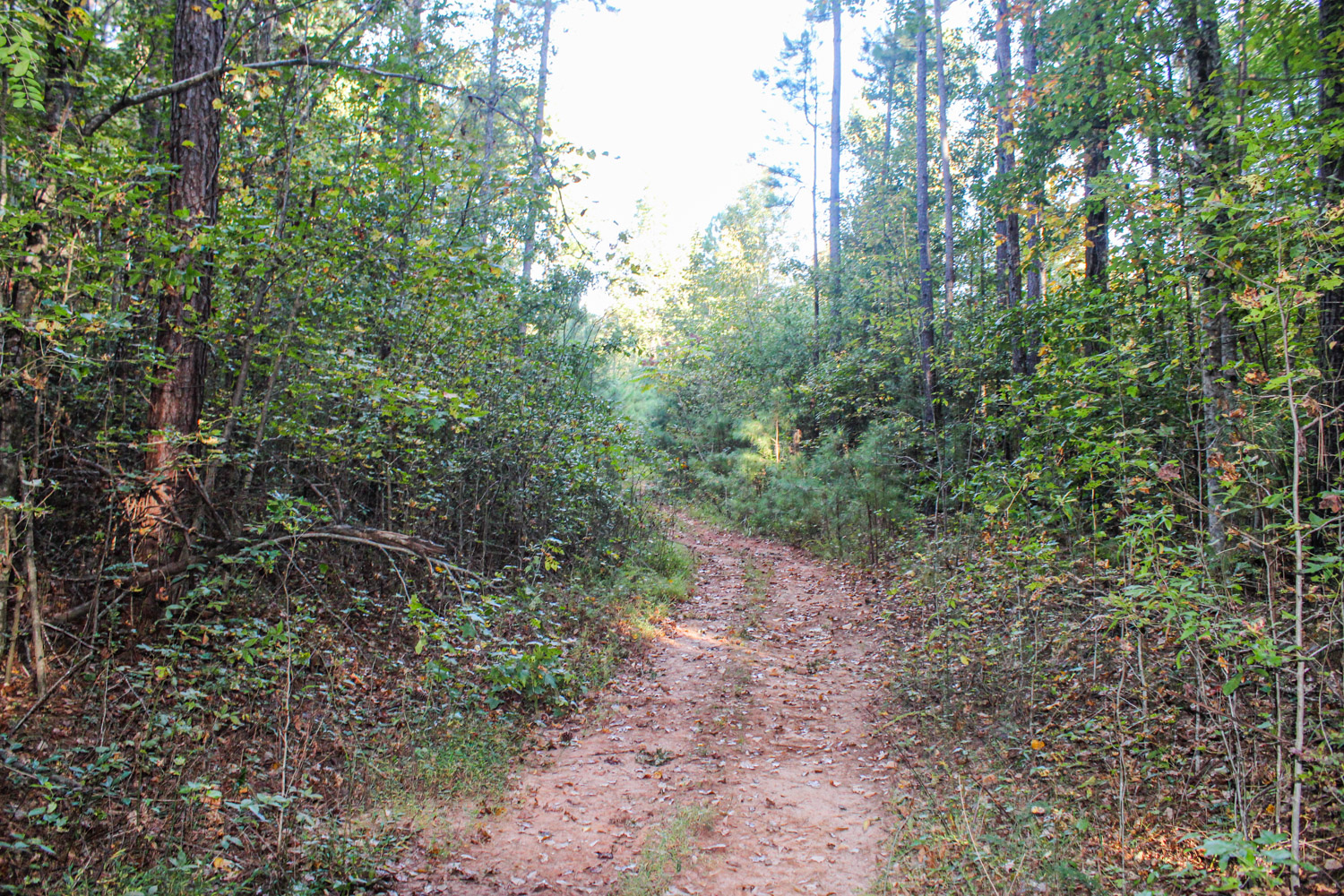