In preparation, they hosted a scrimmage game on Wednesday against the Whitewater Lady Wildcats.

Last year, the Lady Cougars won their first-round playoff series against Newton County but fell to eventual state champion North Gwinnett in the second round.

East Paulding won the region last year but lost to Cambridge in the first round of the state playoffs. They will be the Lady Cougars’ first region opponent on Tuesday, Aug. 16, 2022, at home. 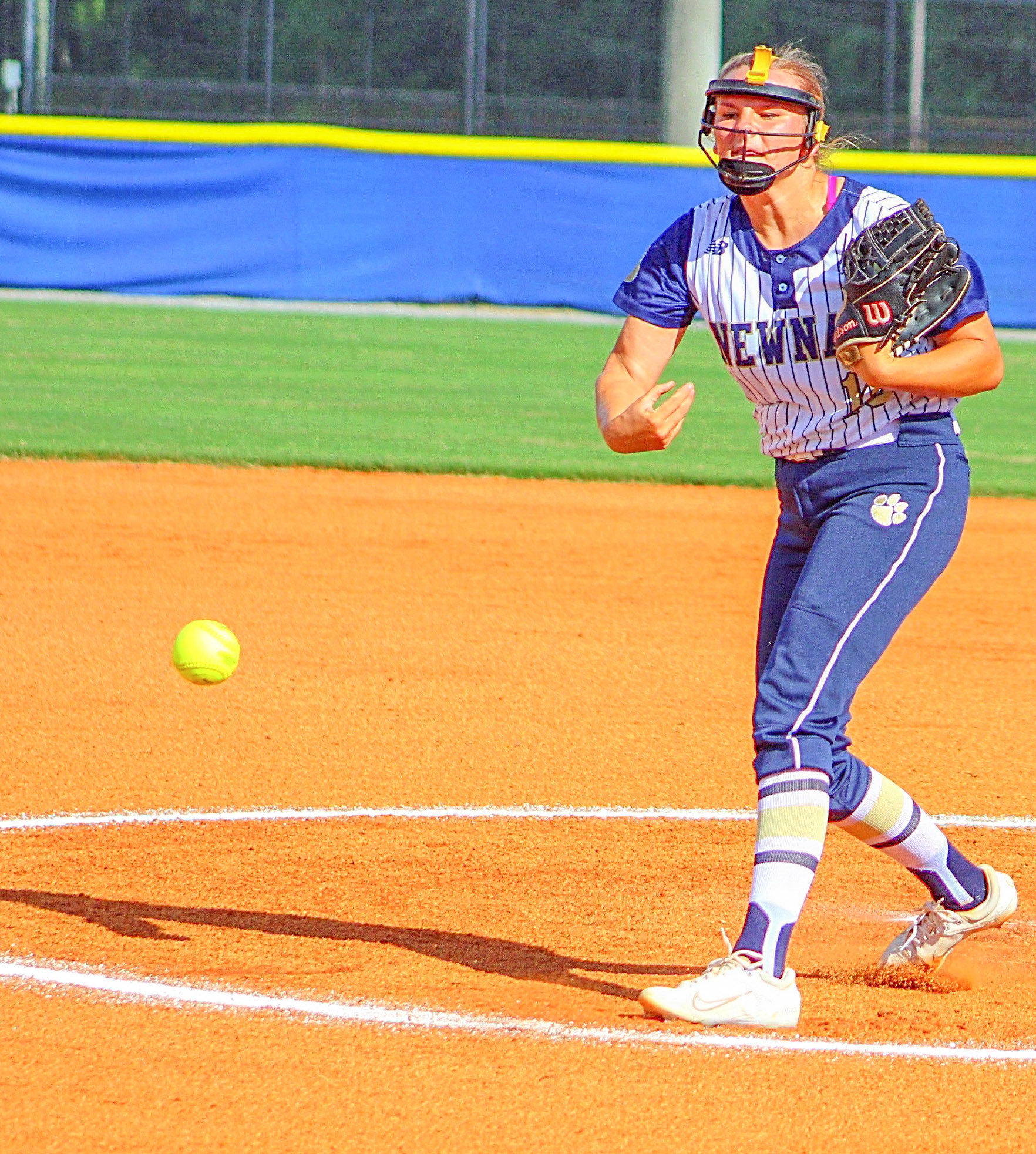 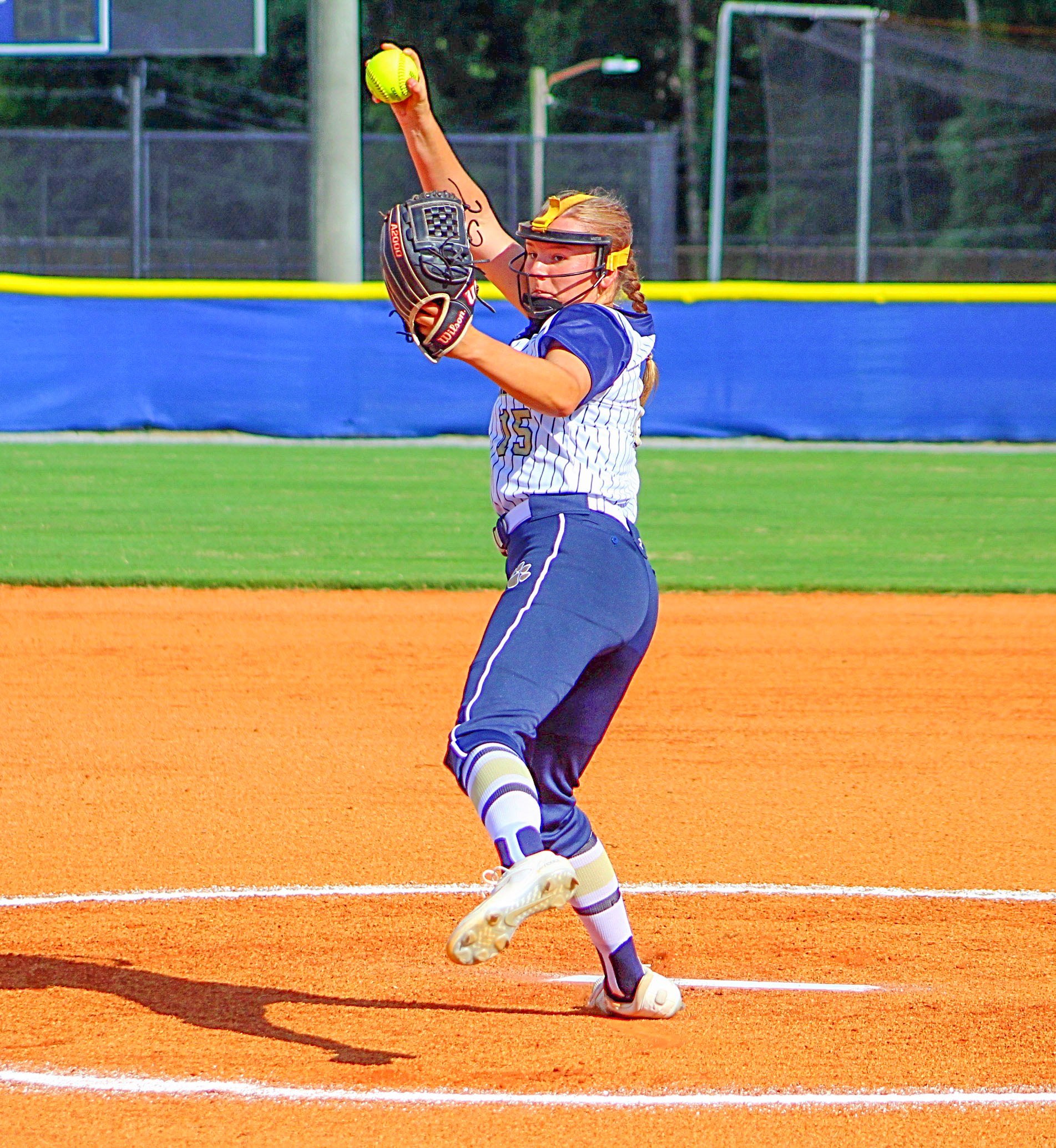 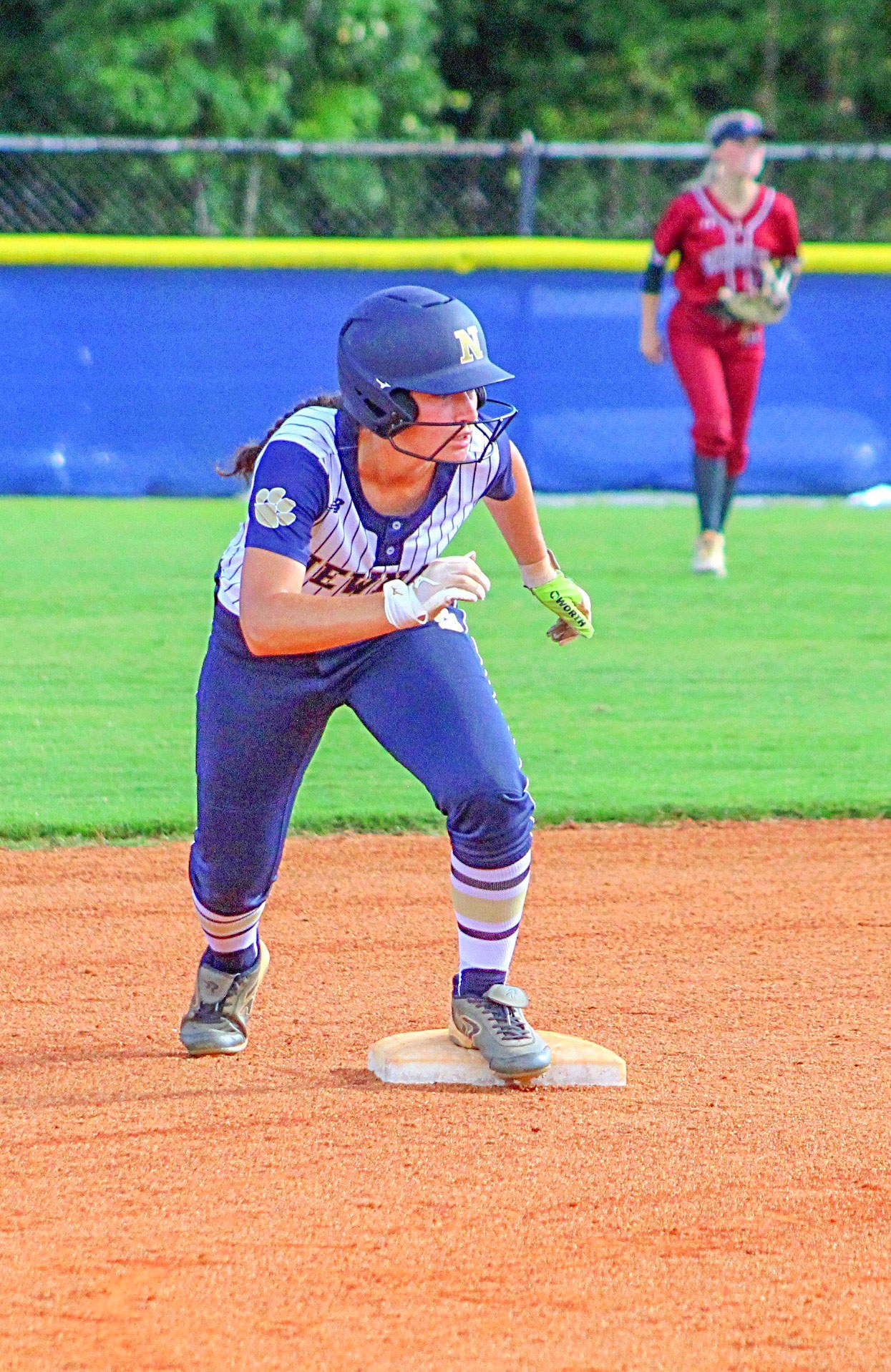 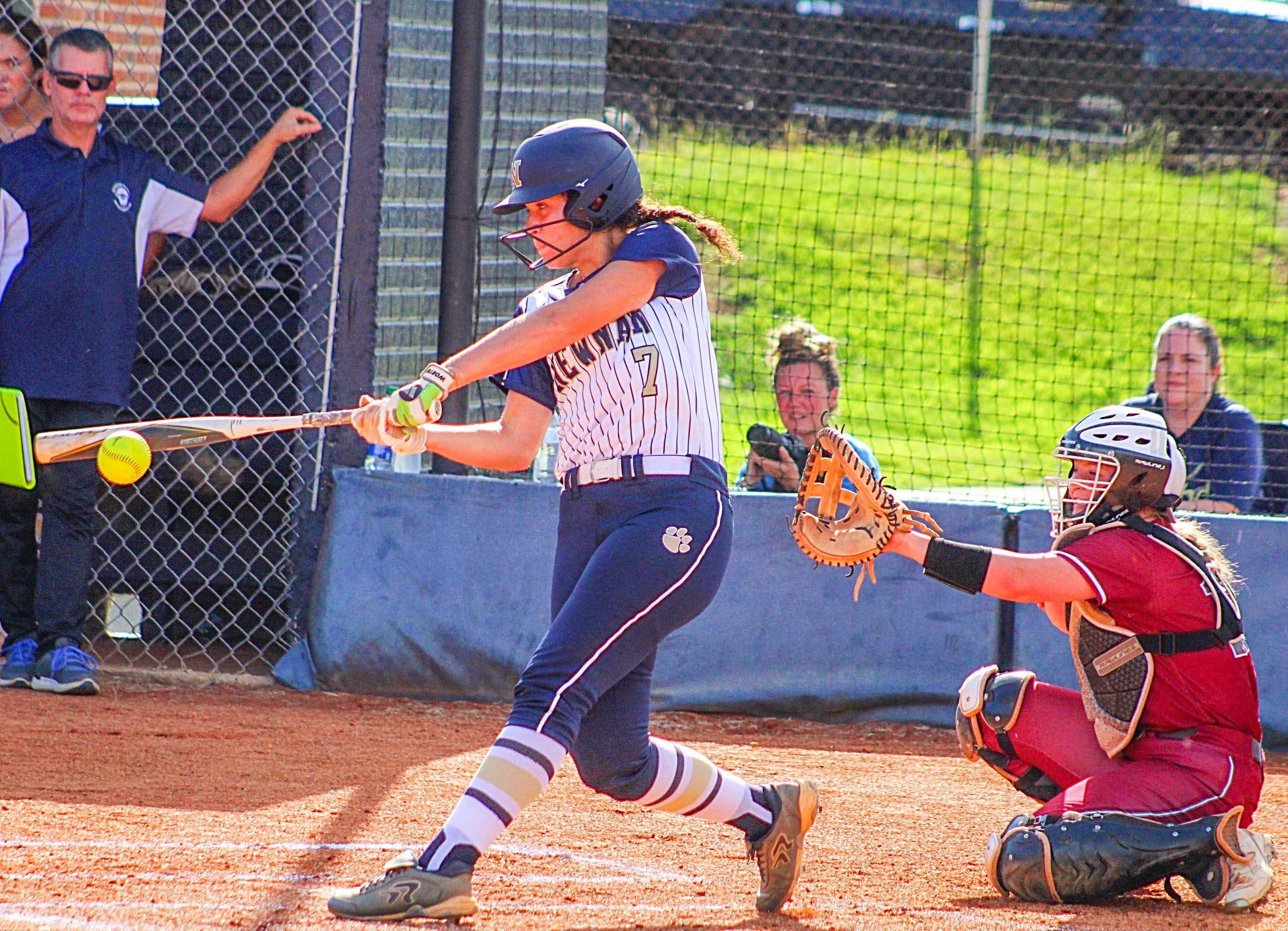 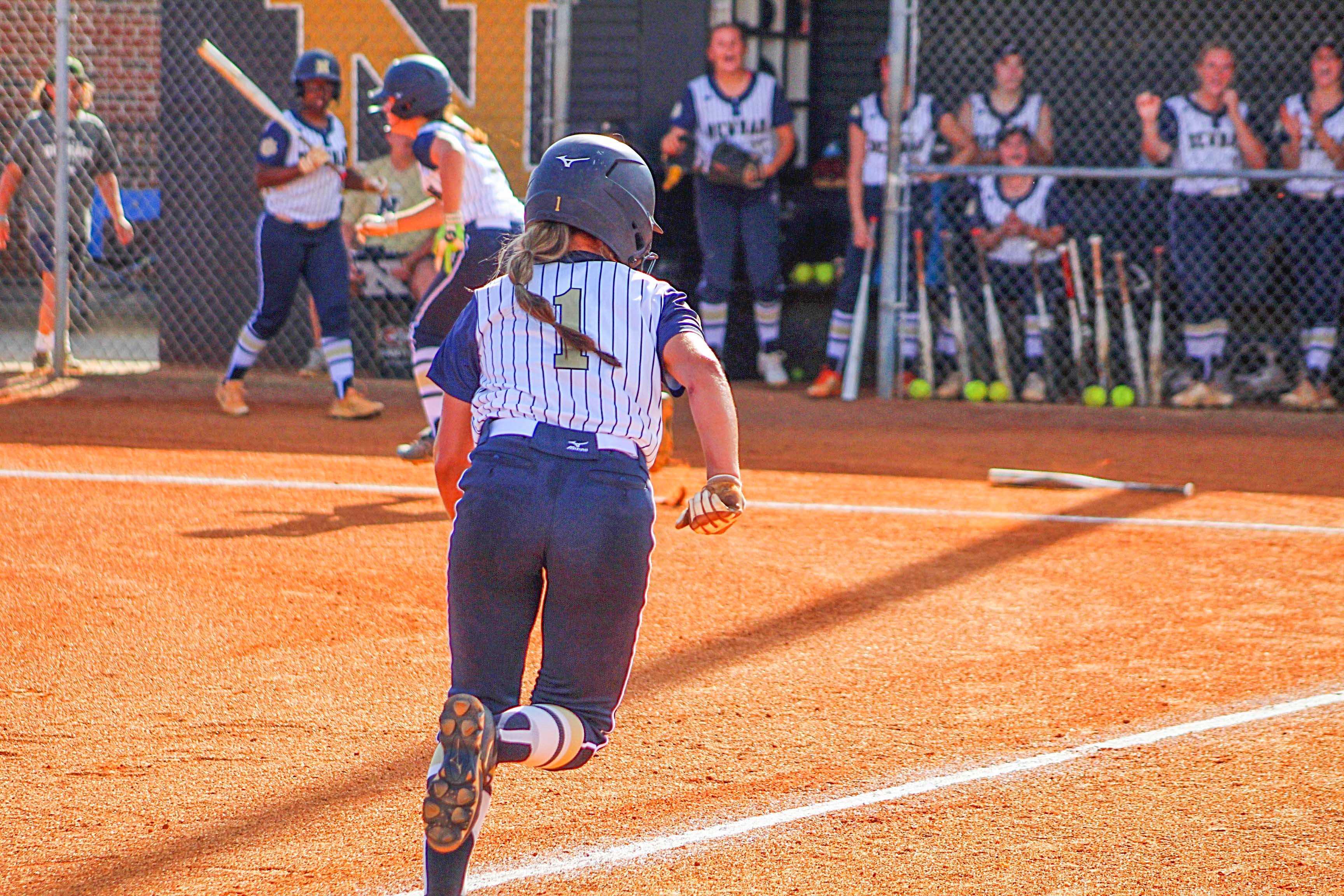 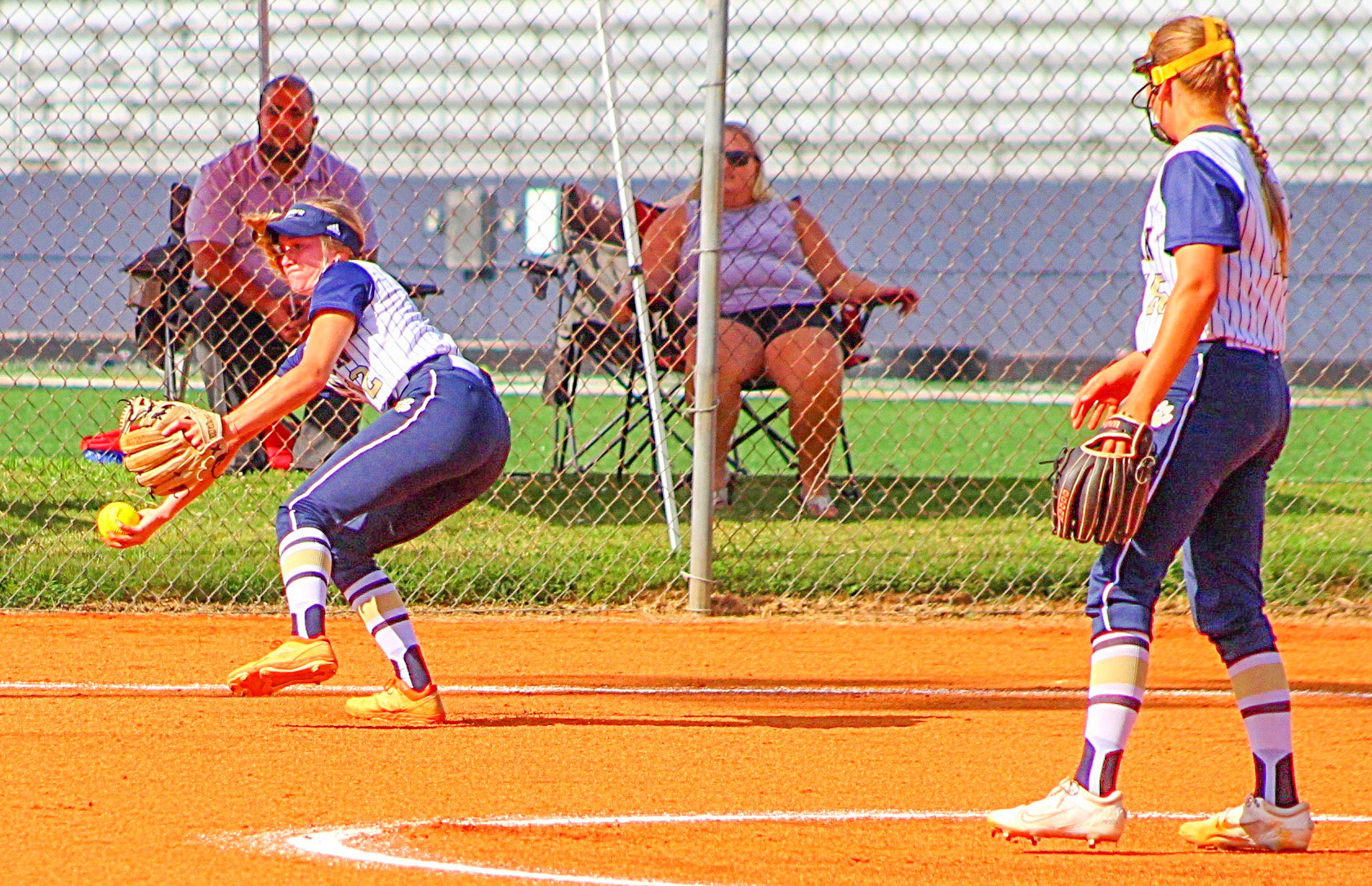 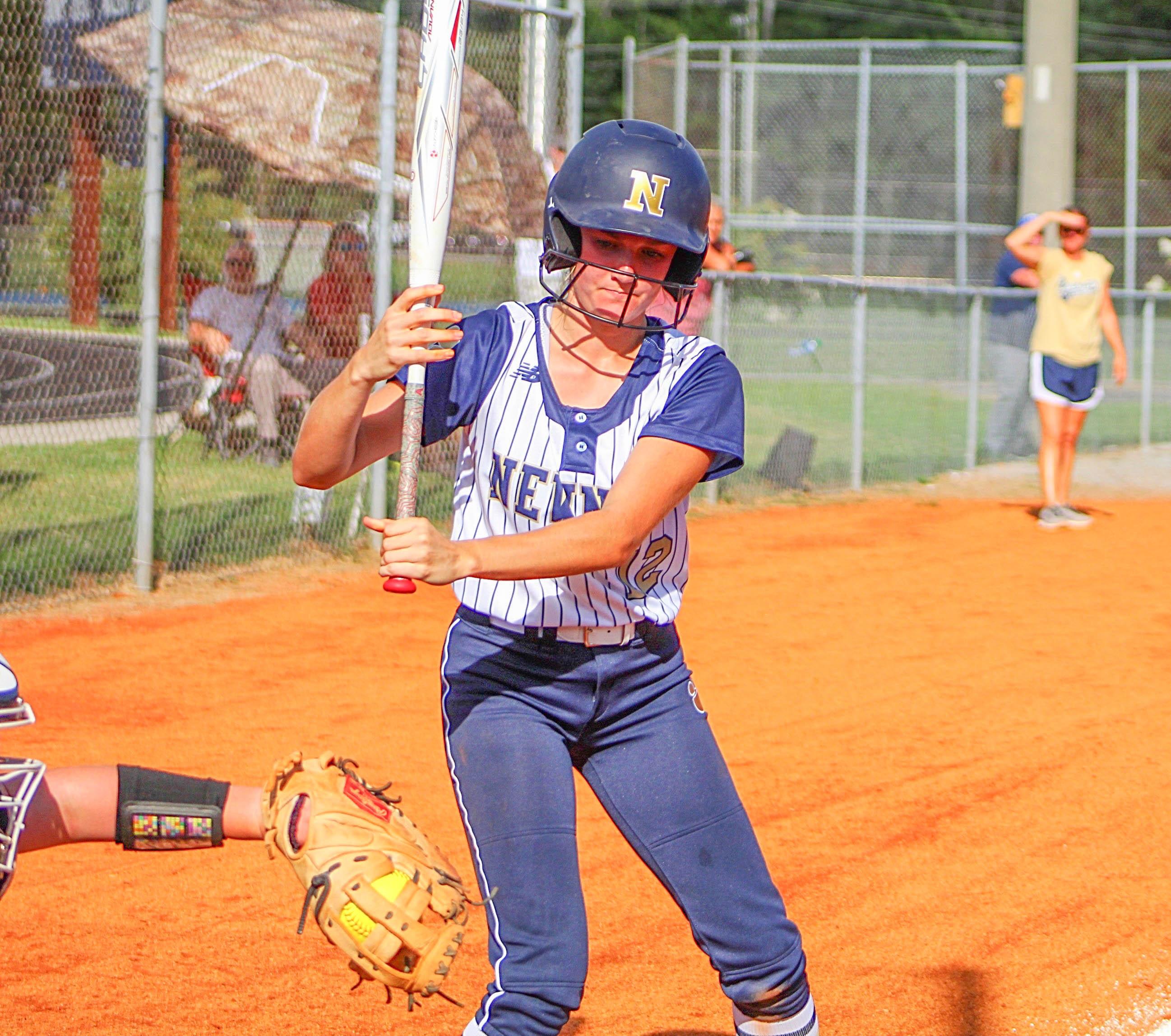