A Conyers man is in jail after leading deputies on a high-speed chase that ended in a silo on Smokey Road.


Brandon Joseph, 22, is charged with felony fleeing, reckless driving, and speeding, according to jail documents.

Joseph failed to pull over and instead, deputies soon found themselves reaching speeds over 140 mph before the pursuit continued off I-85 and onto Highway 29, passing Salbide Avenue and out LaGrange Street to Smokey Road.

The pursuit lasted approximately nine minutes before Joseph lost control in a curve in the 5000 block of Smokey Road and crashed into a nearby silo.

He reportedly told deputies he was running from them because he had a limited driving permit, according to Toby Nix, public information officer for the Coweta County Sheriff’s Office.

Joseph was taken into custody and medically cleared at Piedmont Newnan Hospital before being processed into the Coweta County Jail. 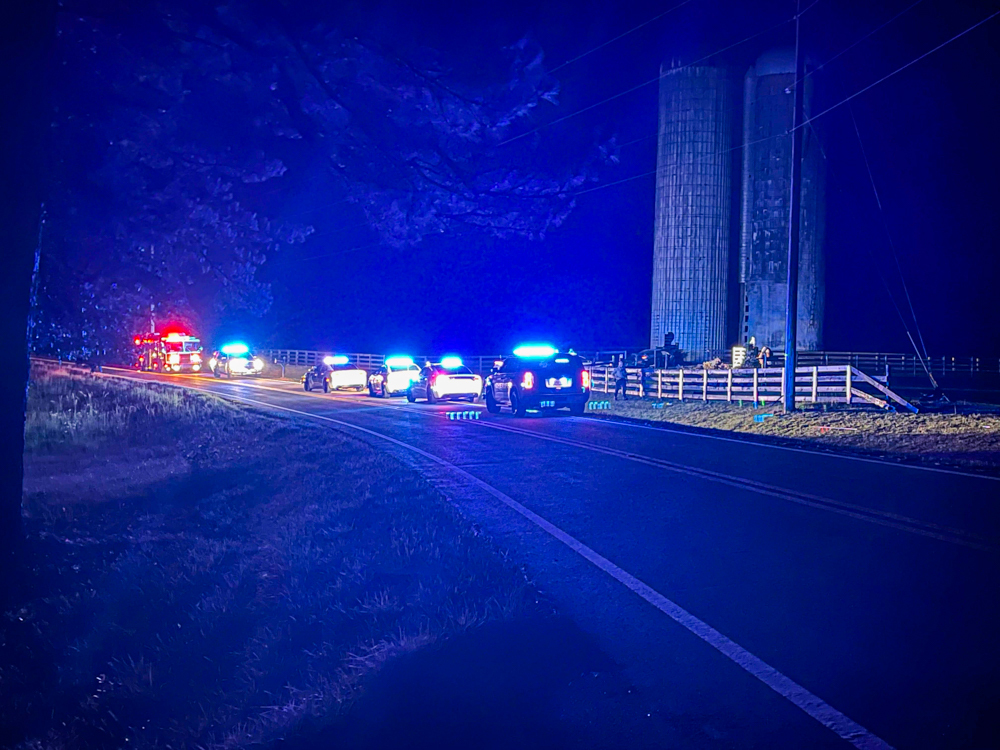 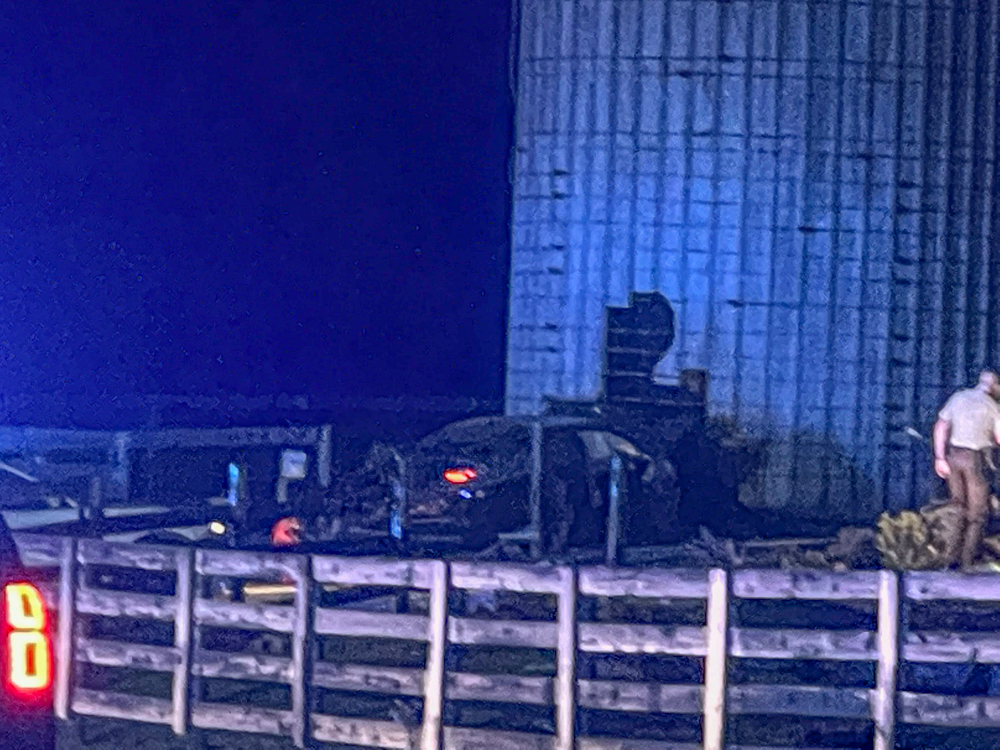 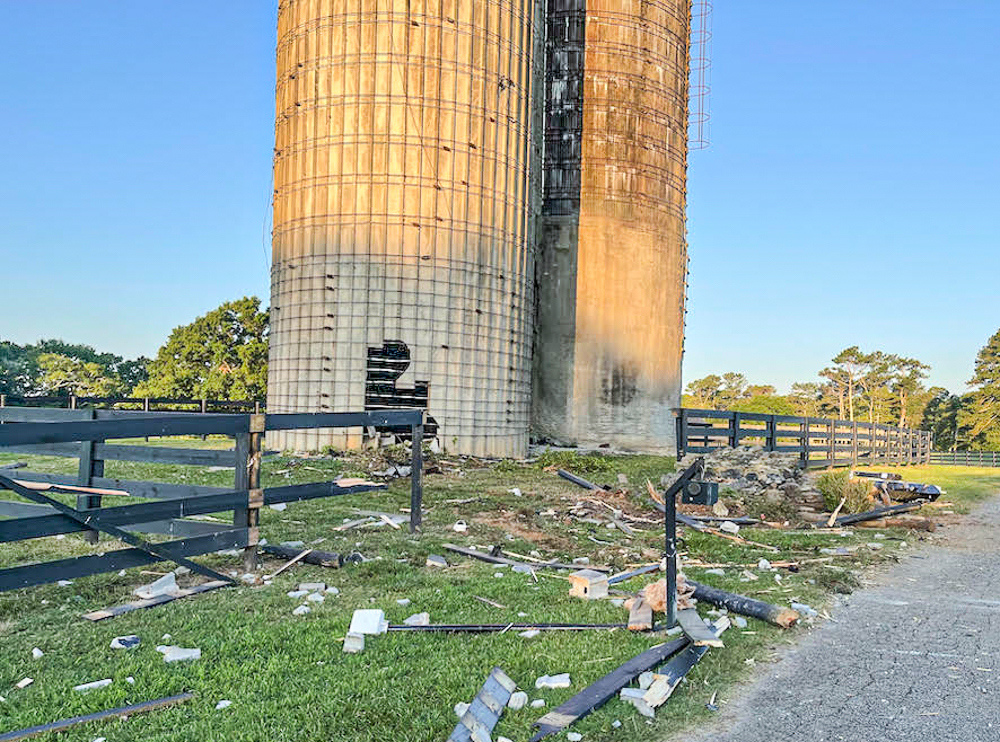 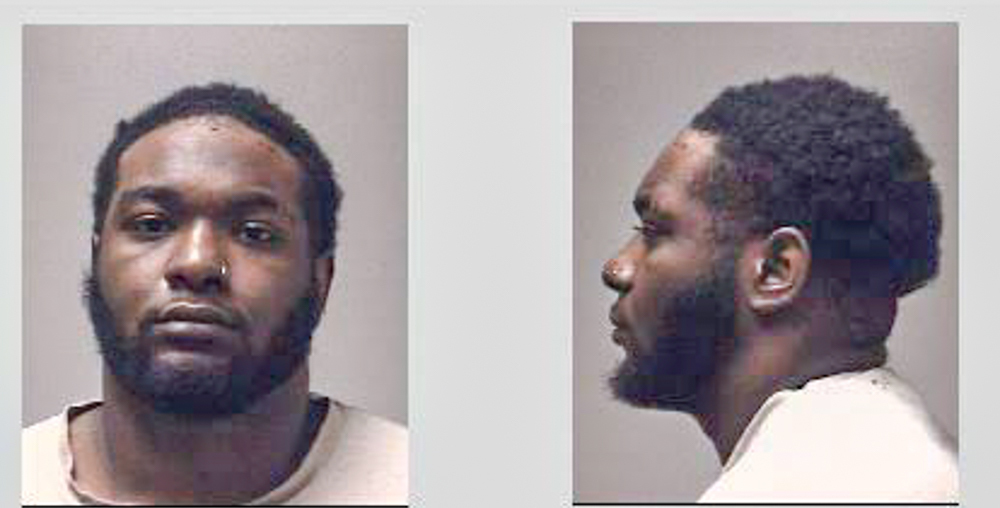 Brandon Joseph, 22, is charged with felony fleeing, reckless driving, and speeding, according to jail documents.