The games were held on June 15-26 at the ESPN Wide World of Sports-Orange County Convention Center in Orlando, Florida. Division Teams’ age groups ranged all the way from age 10 up to 18.

Within the 15U Division, the girls got a spot in the Gold Division Championship Play. The 575 Club Team consists of nine players from different High Schools with the name 15 Vipers.

Also on the girls team include Taylor Elston and Ava Underwood from McIntosh High School, Aniyah Parks from Jonesboro High and Jasmine Protho from Praise Academy.

The teams went head to head for multiple matches over a period of three days. Each winning play moved them into a new bracket and spot for the championship. 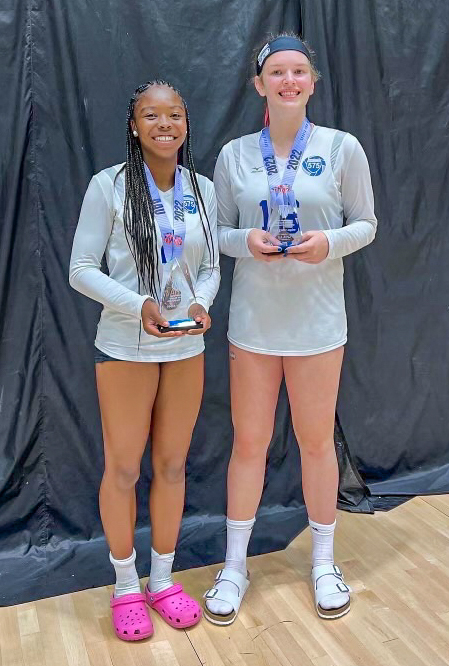 Katelynn Mundy and Karea Copeland were both selected for the AAU All-American All-Star Team for the 15U division.