Celebrate the 4th of July in Coweta

Complaints about a suspected drug house led to the arrest of four individuals after a search of a Senoia home.

During surveillance, police witnessed someone enter the home with a firearm before leaving several minutes later. The driver, identified as Hammond, was pulled over by Peachtree City Police and arrested for possession of a firearm by a convicted felon.

Hammond was arrested and turned over to Coweta authorities.

After obtaining a search warrant for the home, authorities entered the residence and located two firearms, including the one seen earlier being carried by Hammond.

During the search, authorities reportedly located approximately 17 grams of cocaine, 938 MDMA pills, 113 Xanax pills, 12 oxycontin pills and two ounces of marijuana. Along with the drugs, several hundred dollars in cash were seized along with an automobile where a large amount of cocaine was found, authorities said.

All four were transported to the Coweta County Jail. 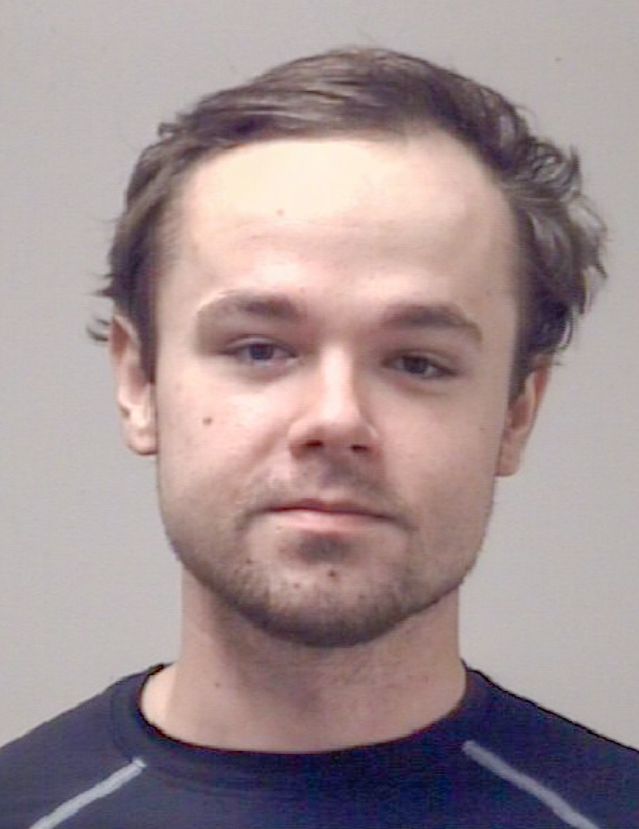 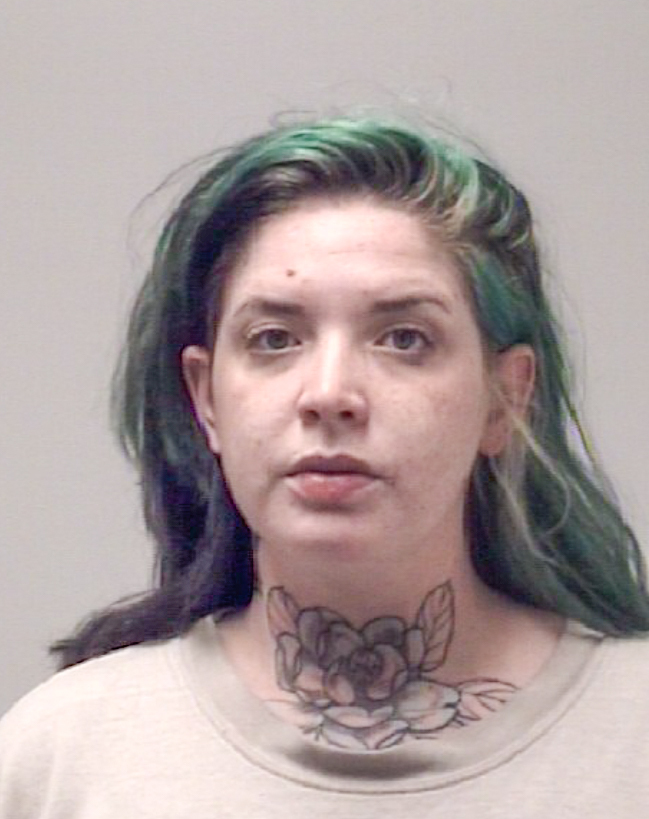 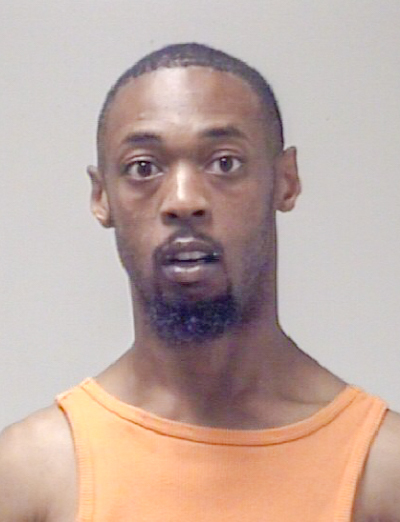 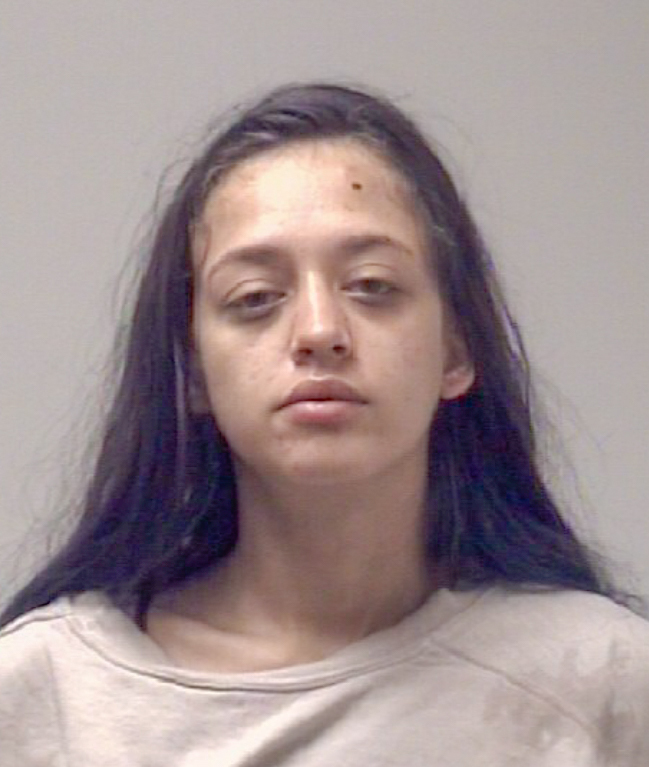