There was probably no two-win team from last season that was as ready to get back on the football field as the Northgate Vikings.


Head Coach Mike McDonald and the Vikings opened spring practice on May 5 and will conduct nine practices and play an intrasquad game to close out the spring.

While the 2021 record is not what they wanted, there was a lot of optimism gained from looking back at how they finished the season. In their last four games, they lost by one point to Northside Columbus, took Griffin to overtime with a chance to win at the end and stayed with Whitewater, who made it to the third round and fell in a heartbreaker to McIntosh.

All that momentum that was gained has spilled out into the spring practices. After a warm Tuesday practice, Coach McDonald shared, "Last year, we improved tremendously from game one to game 10.”

For the first time in three seasons, there is some experience back at quarterback. Ishan Metts and Colin Meehan gained valuable experience at the position as sophomores and have enjoyed a great spring camp.

There is also optimism building around the other returning skill players. Coach McDonald continued, “We have Tyon Williams, Evan Garrett, Clayton Cowart, Daylon Milam and Amarion White returning. So, with the valuable experience the quarterbacks got last year, we have looked good."

There is also experience returning at tight end, where Matthew McDonald returns to be a safety blanket target for the quarterbacks.

On the line, Carson Coghlan and Will Taylor bring back experience, while Ryan Cobb and Matt Herda are solid at linebacker.

One of the biggest weapons will be the return of kicker Nick Troemel, who has spent the offseason collecting Division-1 recruiting offers. The Vikings will be in scoring position every time they cross the 50, and he consistently puts kick-offs into the endzone, which makes the other offense have to go 80-yards.

One of the biggest changes in the make-up of the Vikings next season will be their region. Three of the top teams from last year's region 2-5A have moved out; Starr's Mill, Whitewater and Griffin were caught up in the region reclassifications. Northgate will be in a five-team region 3-5A next year with holdovers Harris County, McIntosh and Northside-Columbus, and welcome the Drew Titans from Clayton County.

With the returning talent and a more favorable region, the 2022 season is setting up for the Vikings to return to the GHSA state playoffs.

This week, the Vikings completed their spring practice with an intrasquad scrimmage Friday night. From there, it is on to the summer workouts as they prepare to play the Whitewater Wildcats in the 2022 Coweta-Fayette Kickoff Classic on Saturday, Aug. 20. 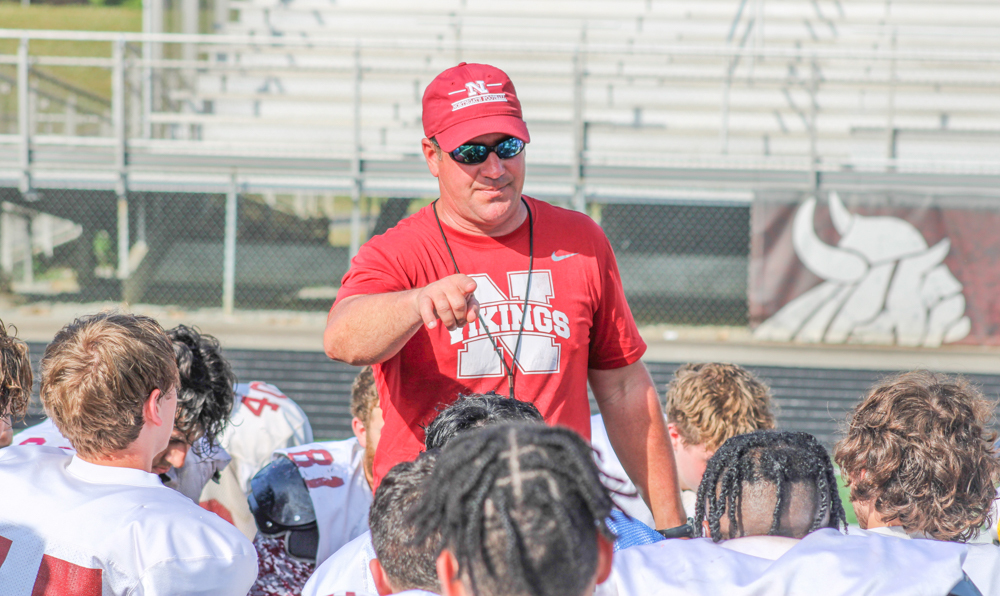 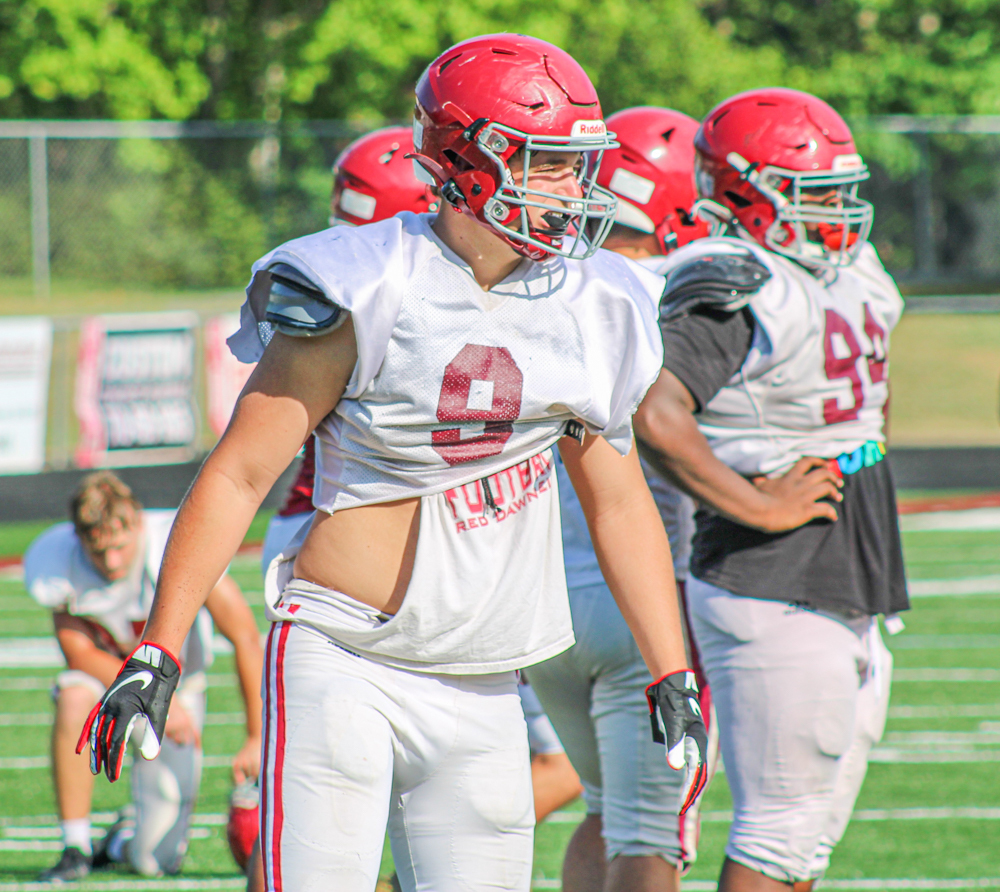 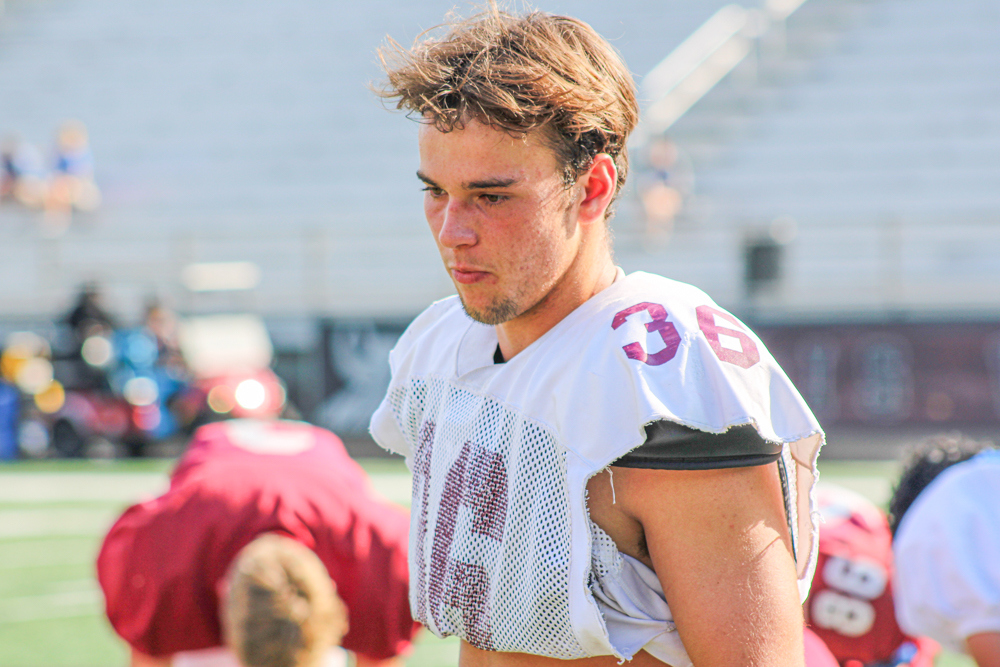 Vikings kicker Nick Troemel (practice jersey #36) is a weapon from anywhere on the field. 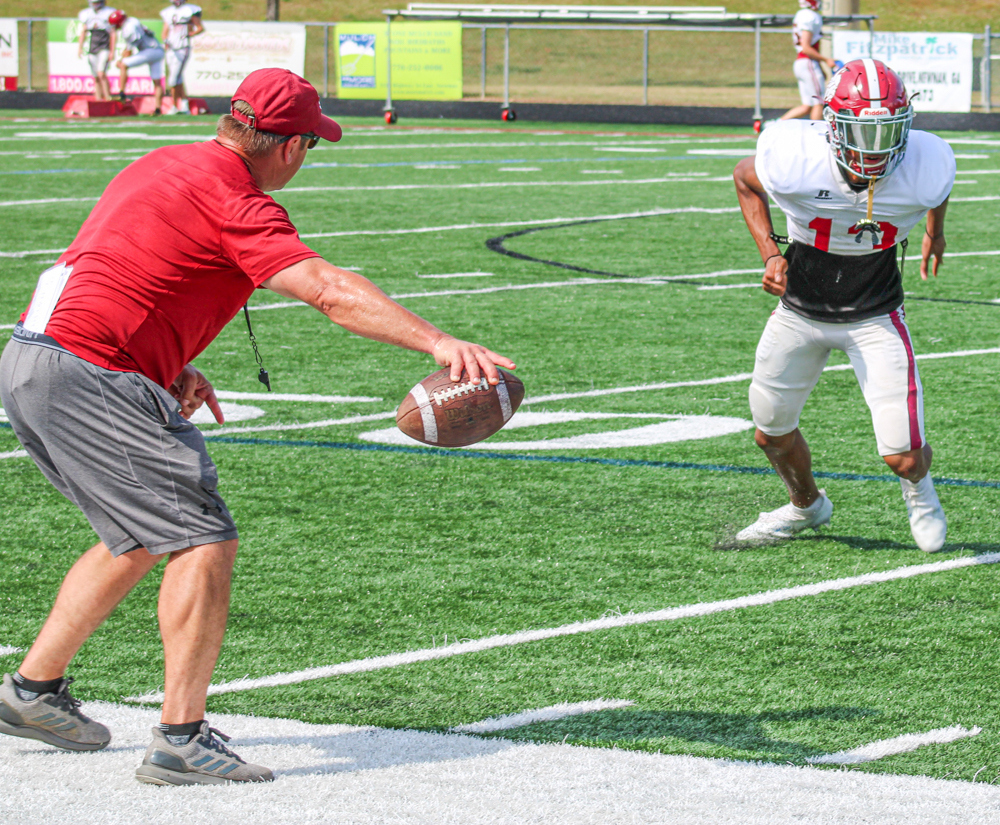 Defense back Tyon Williams (practice jersey #13) has the size and speed to lead the Vikings defense. 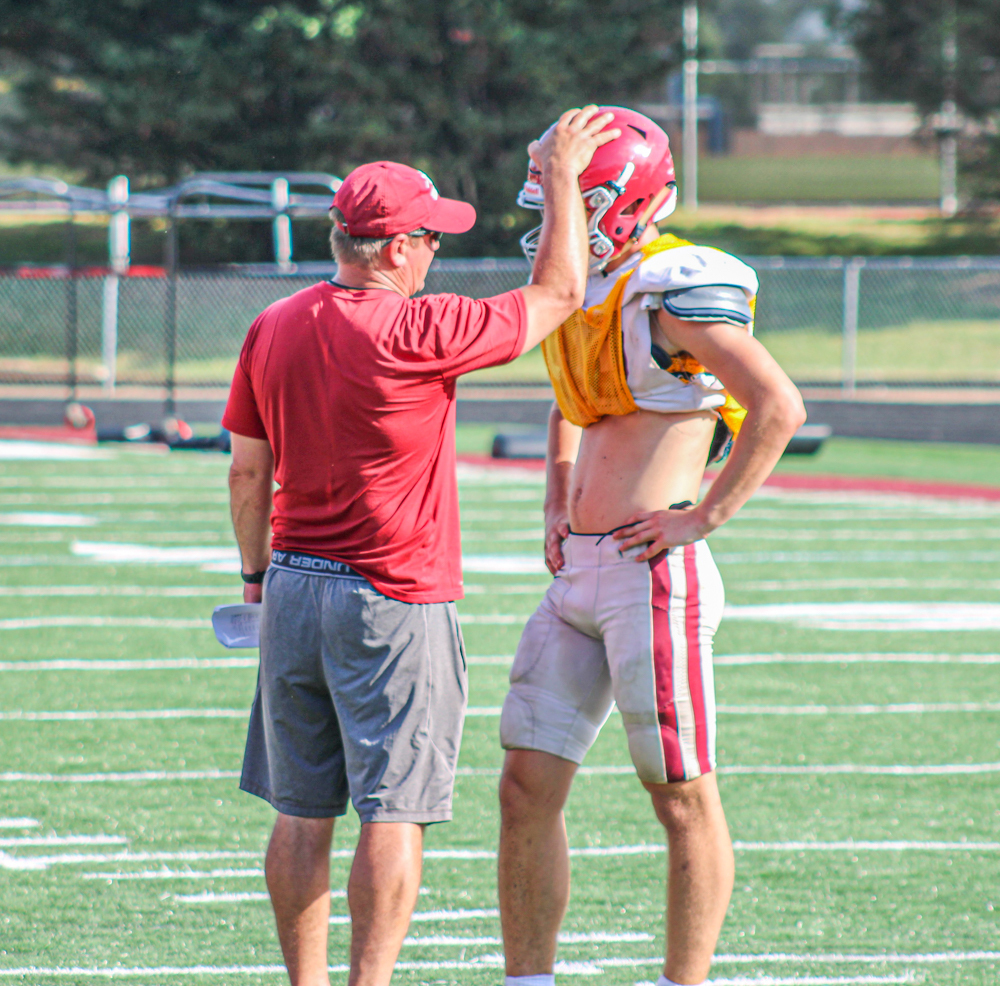 Coach Mike McDonald and the Vikings are in a position to make a playoff run in 2022.