At East Coweta, excellence is the standard.


That was proved again on Tuesday when six Indians athletes signed their letters of intent to continue their athletic careers at the next level.

Four baseball players and two softball players who all played for Coach Franklin DeLoach were honored in the John Thrower Gymnasium as they signed with their families.

Ava Brooke Strickland signed to play softball for the Coastal Carolina Lady Chanticleers. The school is located in Conway, South Carolina, and they compete in the Sun Belt Conferences which includes Georgia State and Georgia Southern.

From baseball, pitcher Josh Sibley agreed to continue his career for the Jacksonville State Gamecocks. They play in the Atlantic Sun Conference and are under the leadership of Coach Jim Case.

Michael Son will play next season for the South Georgia State Hawks. Located in Douglas, Georgia, the Hawks are members of the Georgia Collegiate Athletic Association and are coached by Jeff Timothy.

Jacob Rossi signed with East Georgia State in Swainsboro, Georgia. The Bobcats also play in the Georgia Collegiate Athletic Association and are under the leadership of Coach Eric McCombie.

John Monnin has signed with Abraham Baldwin Agricultural College, where he will room with Newnan High’s Chasin Cash. ABAC is in Tifton, Georgia, and they play for Coach Matthew Williams in the Georgia Collegiate Athletic Association.

Next season, Monnin, Son and Rossi will all go from teammates to competitors as they all compete for the conference championship. 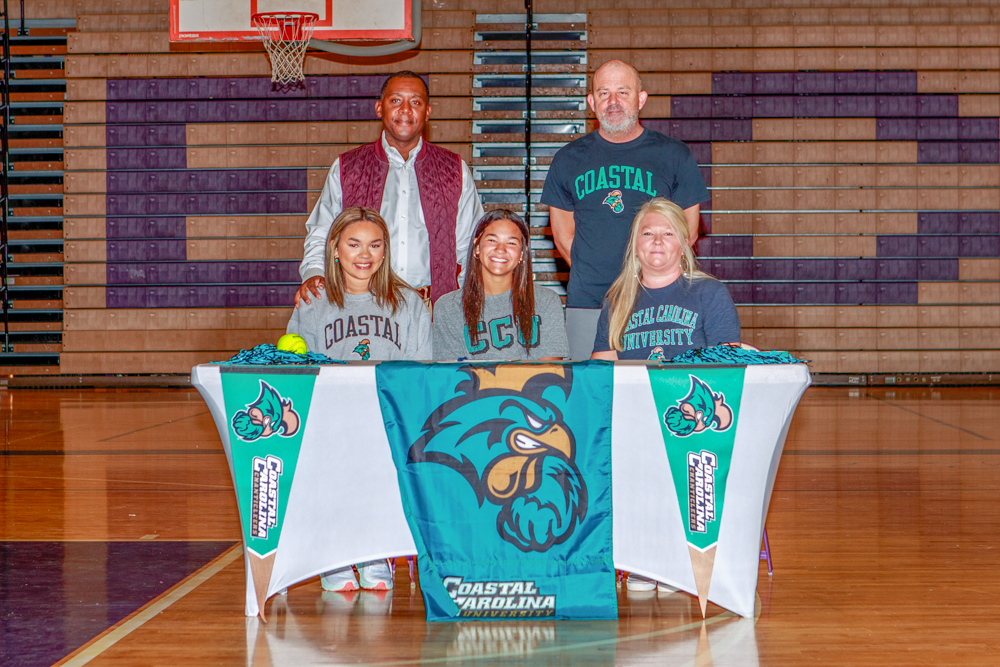 Ava Brooke Strickland and her family as she signed to play softball with Coastal Carolina. 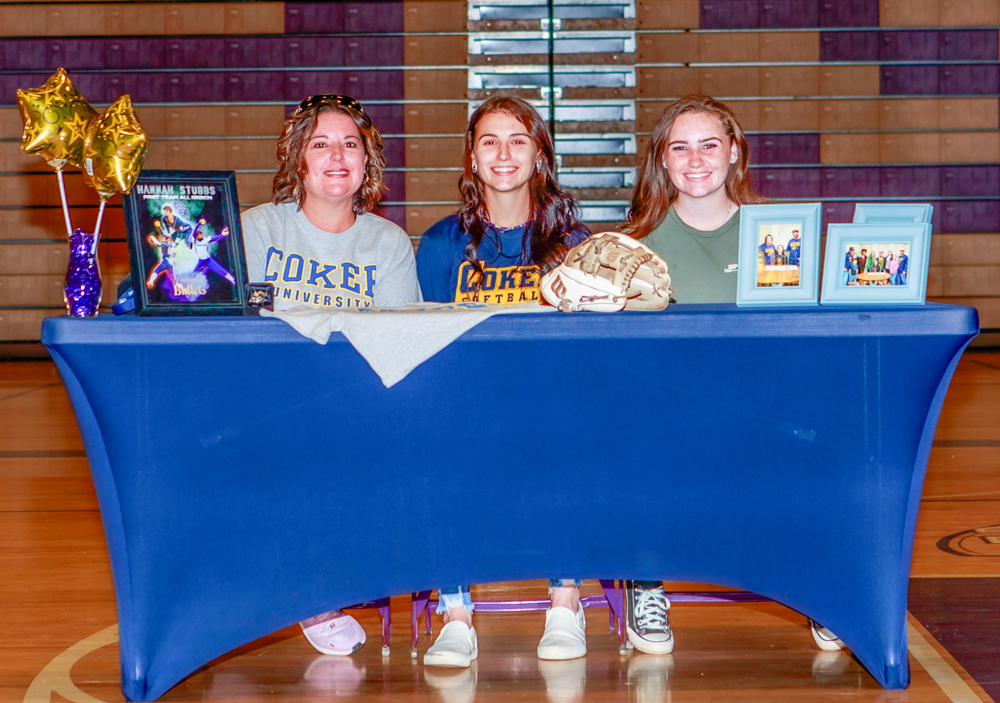 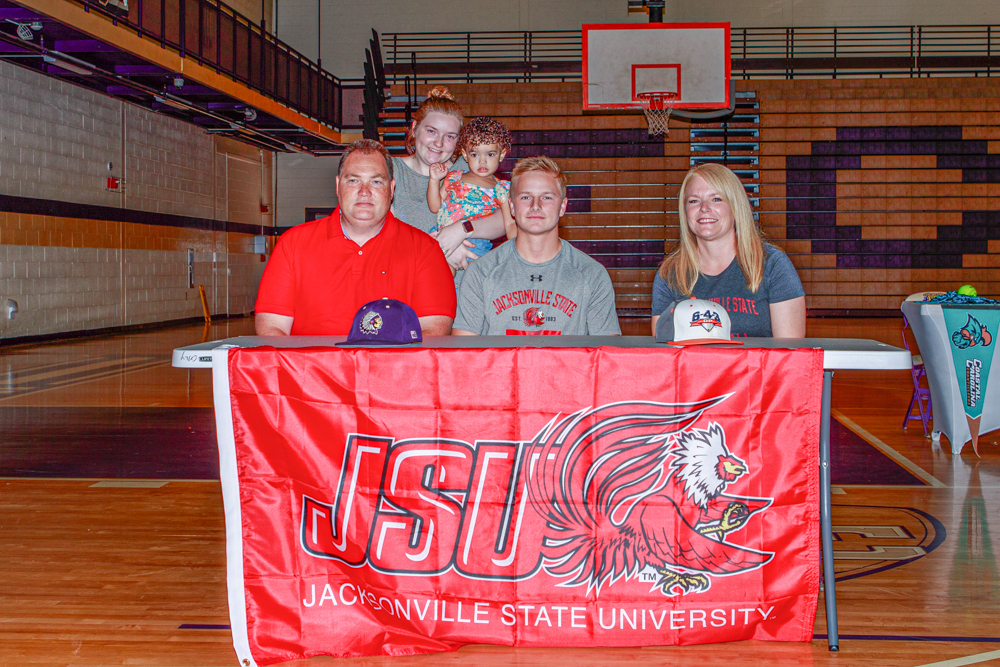 Josh Sibley and his family as he signed to play baseball at Jacksonville State University. 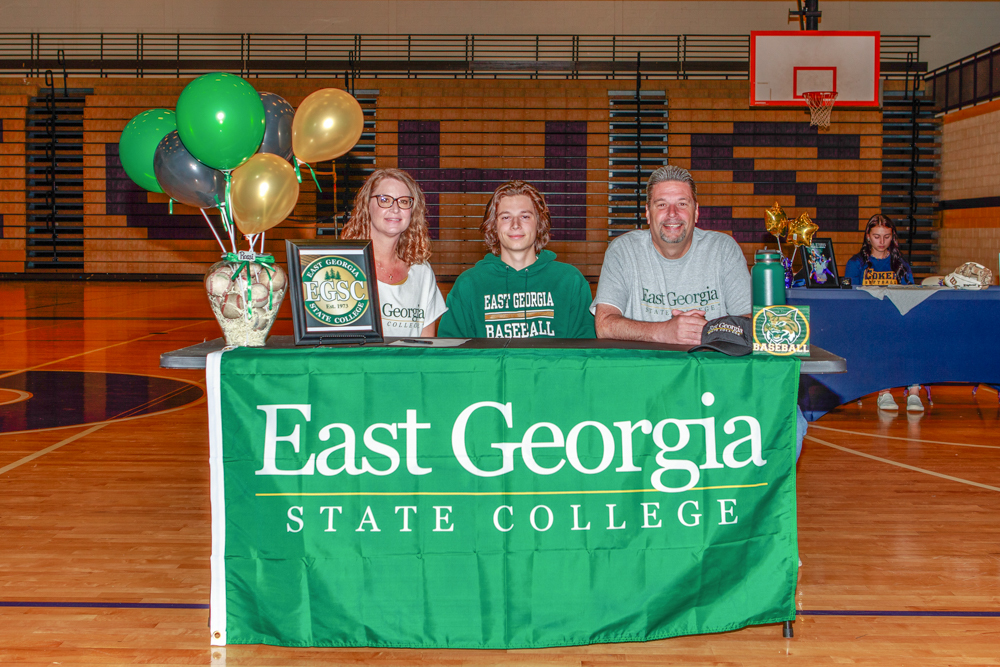 Jacob Rossi and his family as he signed to play baseball at East Georgia State. 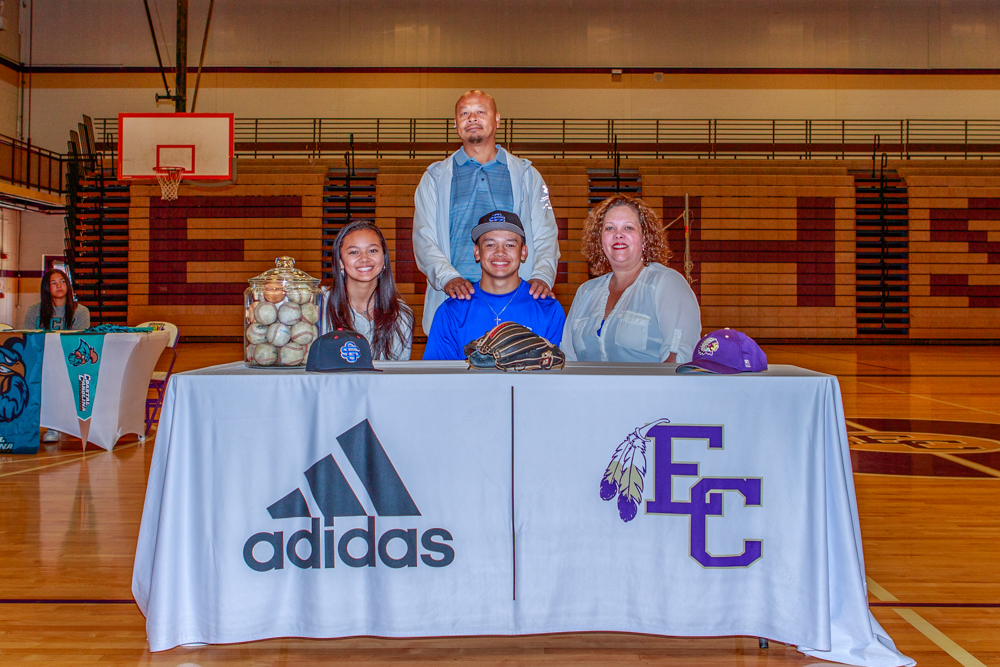 Michael Son and his family as he signed to play baseball at South Georgia State. 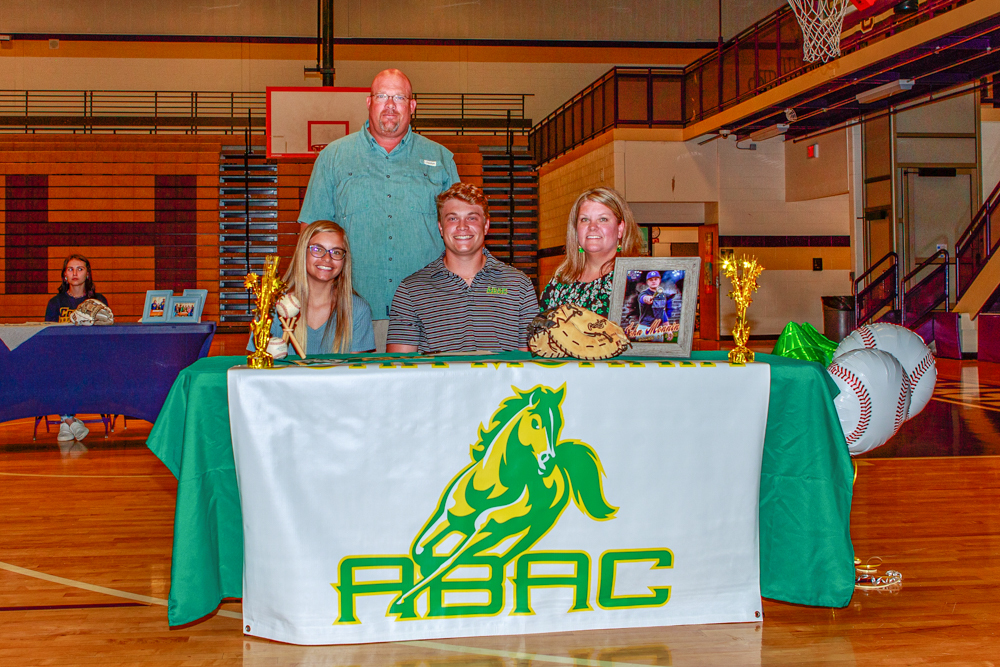 John Monnin and his family as he signed to play baseball at Abraham Baldwin Agricultural College.