Bikers on the Coweta County Parks and Recreation Department's mountain bike team, the Junior Rippers, placed in the three places in a series of races recently held at Browns Mill Battlefield.


The Go Nuts Mountain Bike Race was held on April 29.

The Junior Rippers began in 2021 when the Southwest Atlanta Youth Mountain Biking Club reached out to CCPR to start a team in Coweta County. The team includes bikers ages 6-12.

"Once we started promoting it, a lot more people jumped on it. It was right at the height of the pandemic where everyone was getting on bikes and getting outside," said Brent Snodgrass, operations manager at CCPR.

According to Jim Gay, director of CCPR, the Junior Rippers started as a mountain biking camp over the summer, and it continued into an ongoing team.

In the first season, Snodgrass said there was a set goal of 25 participants, but the team ended up with 46 participants that spring. In the fall, it grew to 60 bikers, and this past spring the team had 57.

The program has been so popular that the team has had to turn away some kids because there aren't enough coaches, said Snodgrass.

For some of the kids on the team, the Junior Rippers is the first time they've competed in a mountain bike race because of their age.

The Junior Rippers has more younger bikers than other teams; the Go Nuts race reintroduced more age levels at the Browns Mill Battlefield race because of the amount of bikers in Coweta County, according to Snodgrass.

The team is popular enough, Snodgrass said, that bikers are coming down from north of Atlanta to join the team.

"There's a good 25 percent coming from out of the county to participate. We have them coming down from Sandy Springs," he said.

Gay said the success of the program is from the passion of the coaches who train the kids. The Junior Rippers is also a deviation from the usual programs run by CCPR, and he said it shows there’s an interest in new programs from the department.

"It symbolizes us adding new things and some of the success we've had," Gay said. 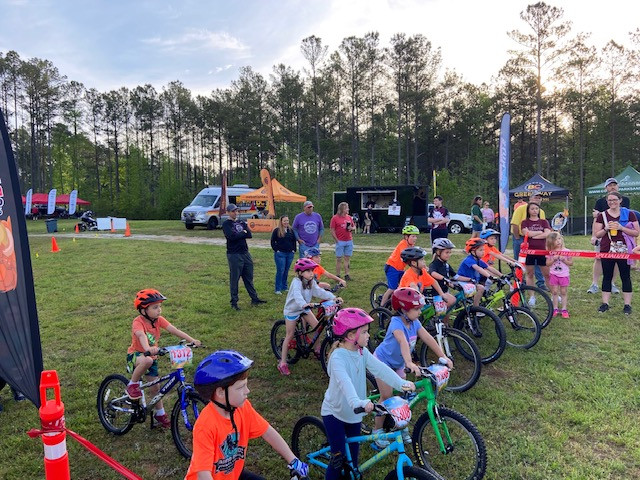 Bikers line up for a mountain bike race at Browns Mill Battlefield. 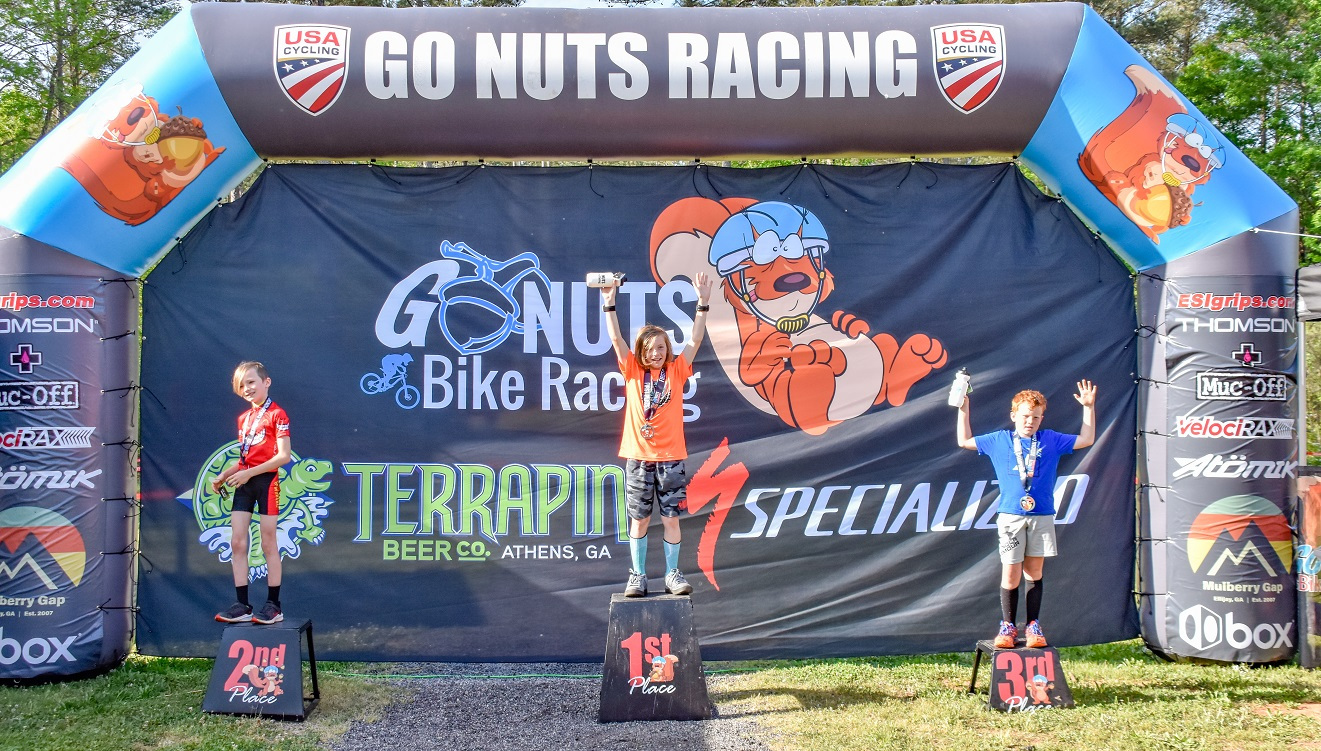 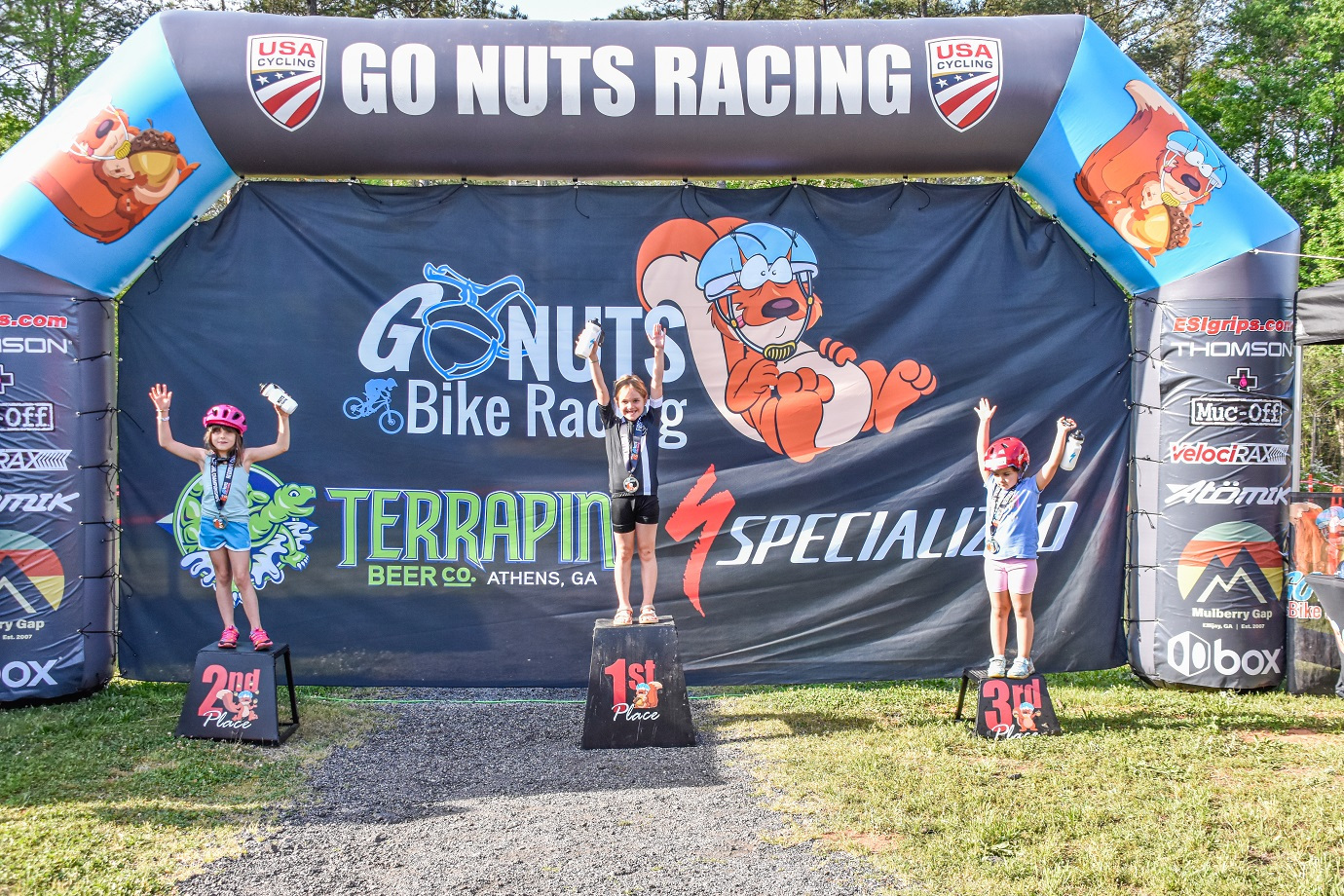 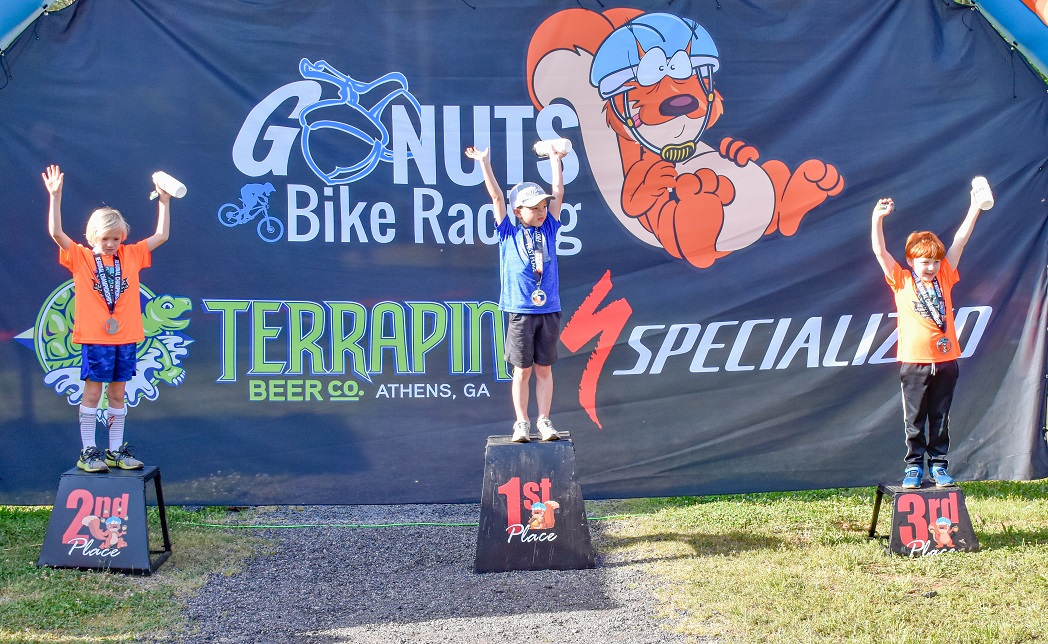 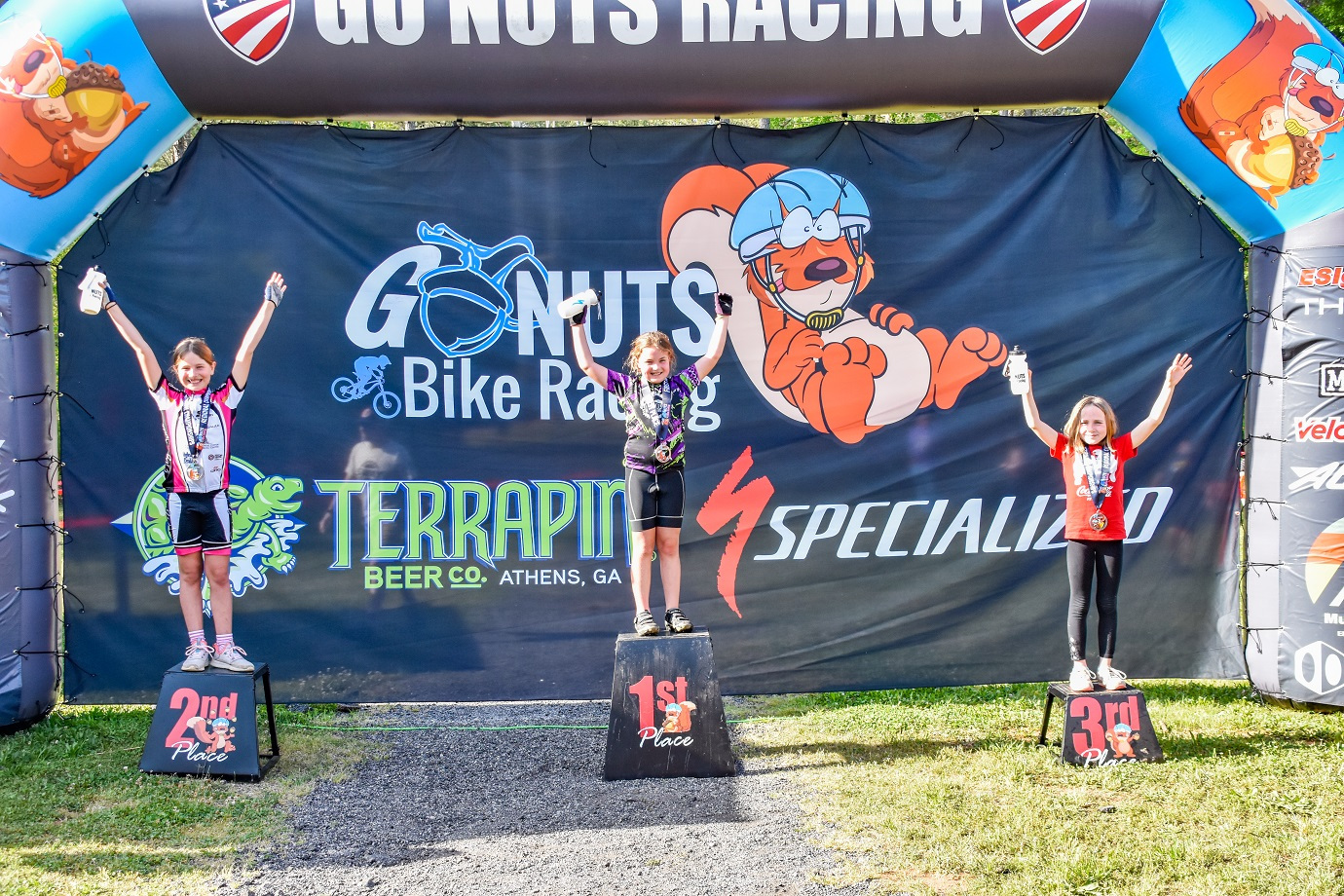