The finals were set this past weekend at the Area Sectionals throughout the state.


The top-8 in each event of the sections qualify to compete in the state championships.

Other top finishers from Trinity Christian included Jenna McConnell (third) in the shot put, while Nicolas Andrews and Sam Granade finished second in the pole vault.

For The Heritage School, Quinn Wall finished third in both the women’s 100-meter and 200-meter dash.

Other local athletes who will be participating in state meets this week include:

The Heritage School – Friday at McEachern 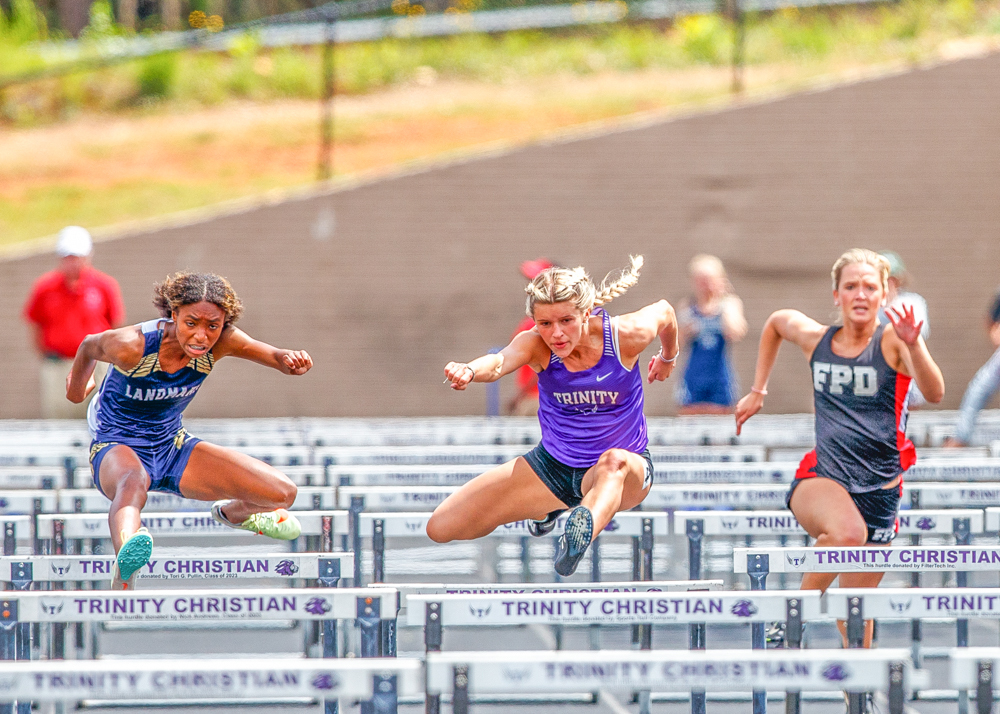 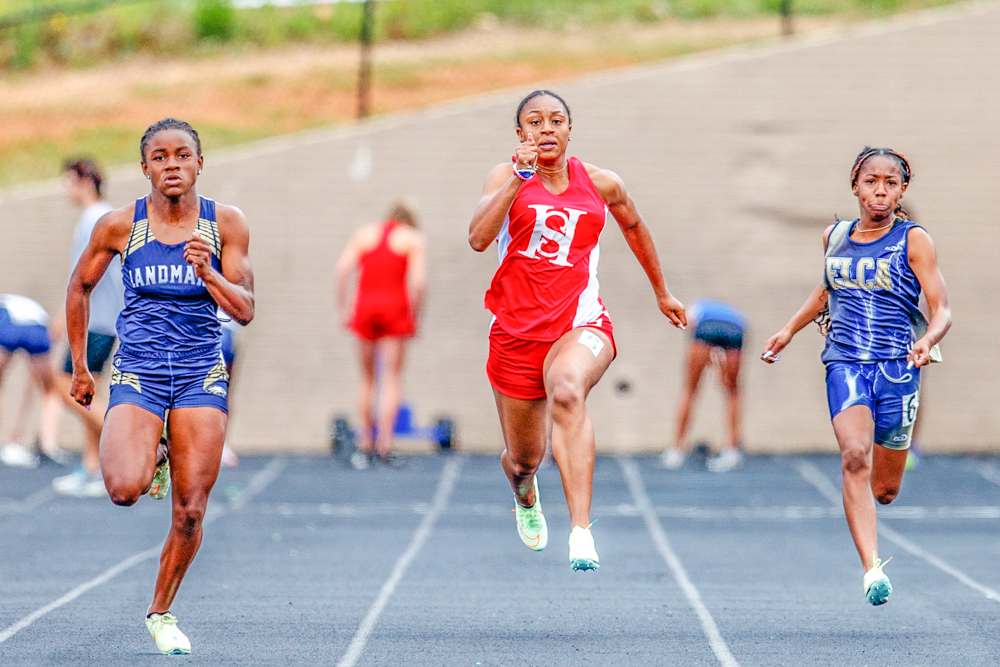 Quinn Wall (middle in red) from The Heritage School finished third in the 100-meter and 200-meter dash. 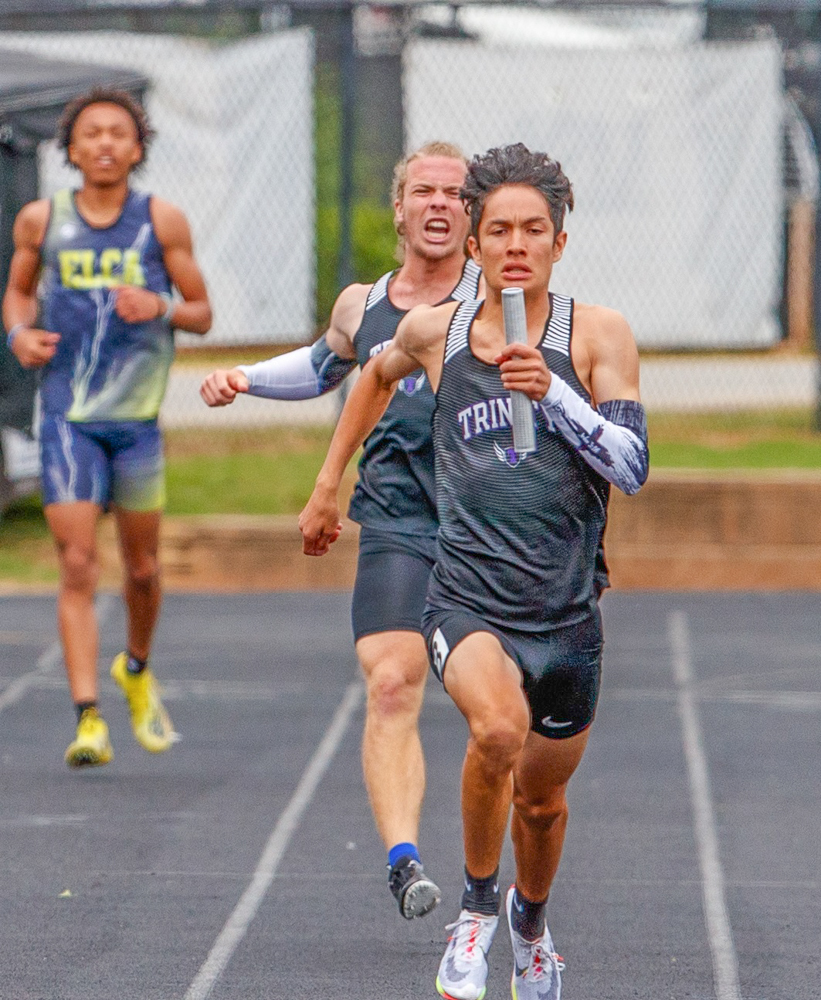 There was a handoff in the men's 100-meter relay between Trinity Christian’s Sam Granade and Nicholas Andrews. 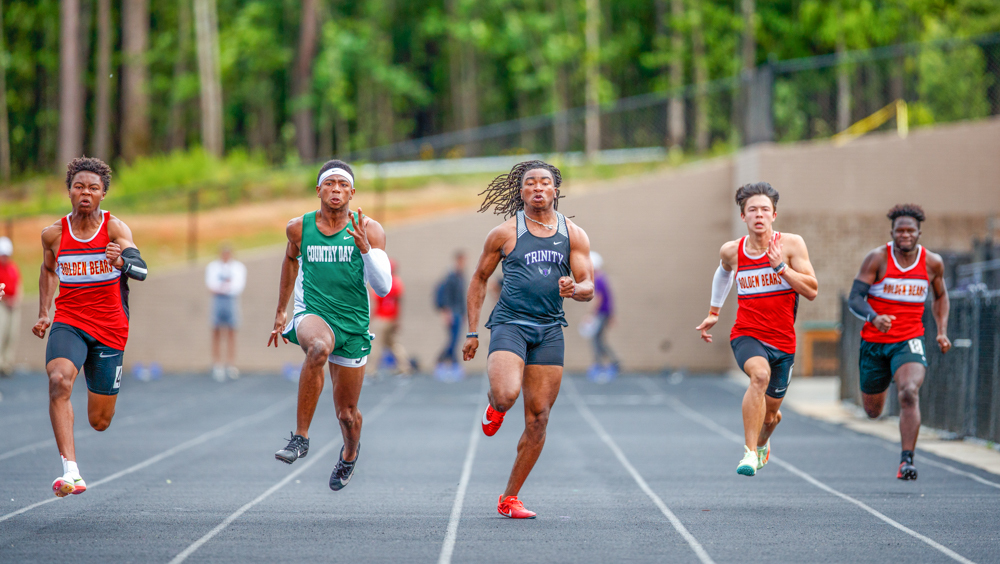 Dominick Cosper (middle) qualified for the state meet in the men’s 100-meter dash. 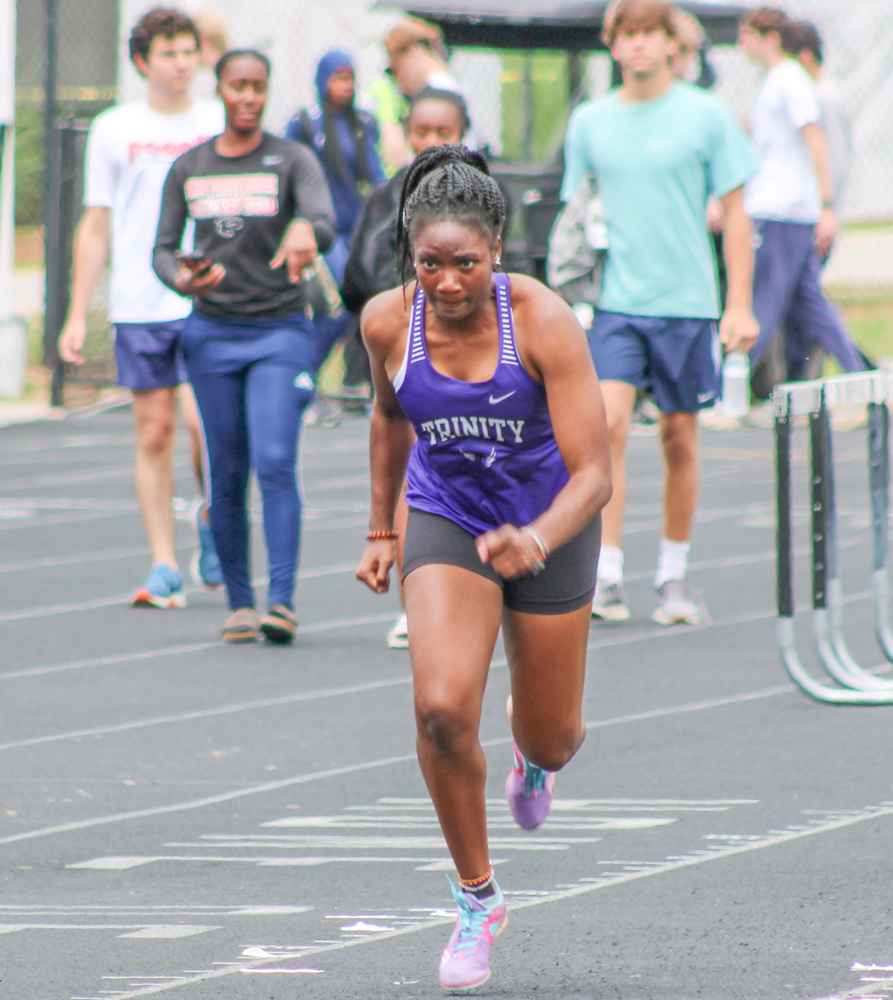 Pria Pullin on her fourth attempt in the women’s triple jump. 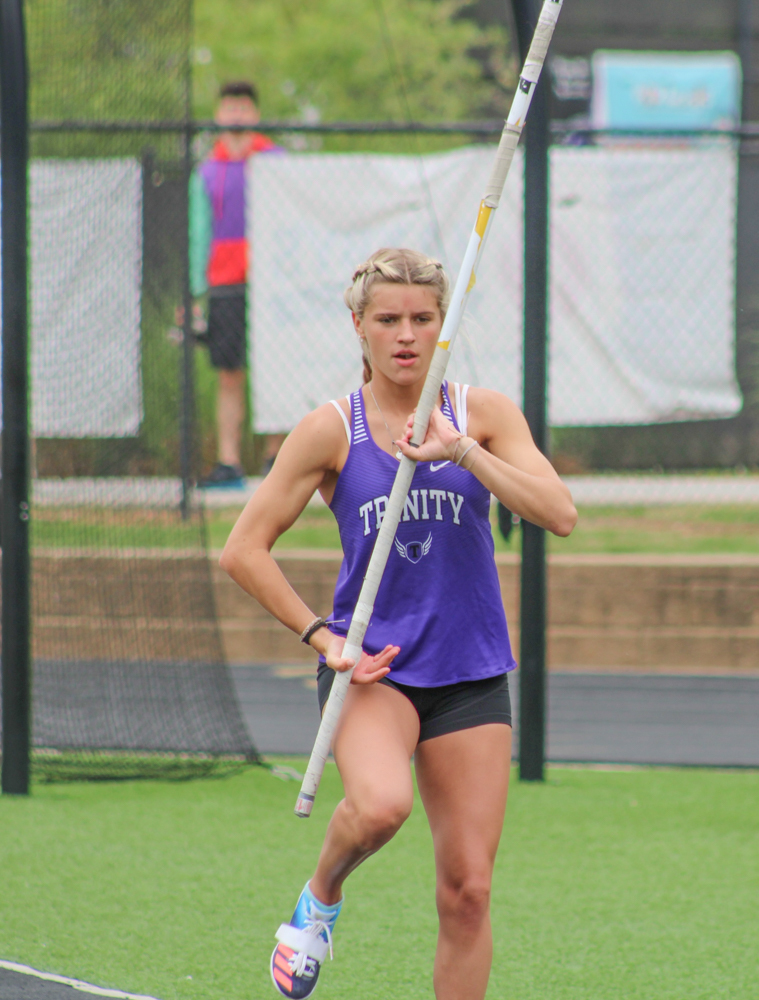 It was a busy day for Bryce Hackworth – who also won the women’s pole vault. 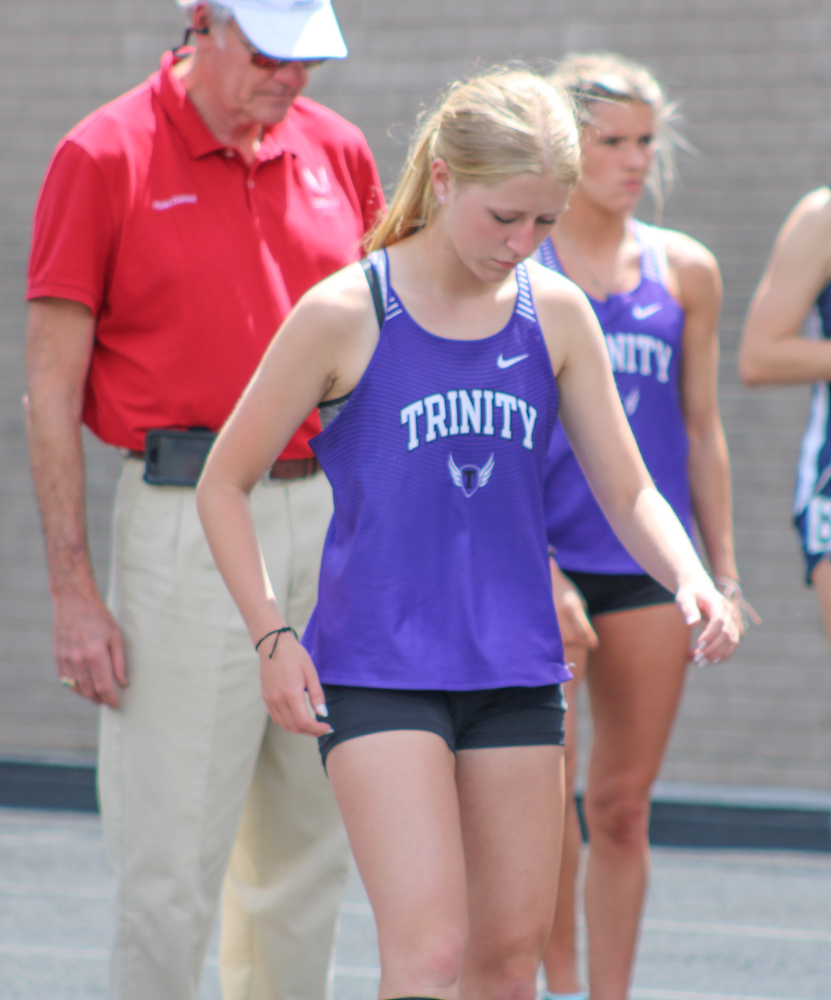 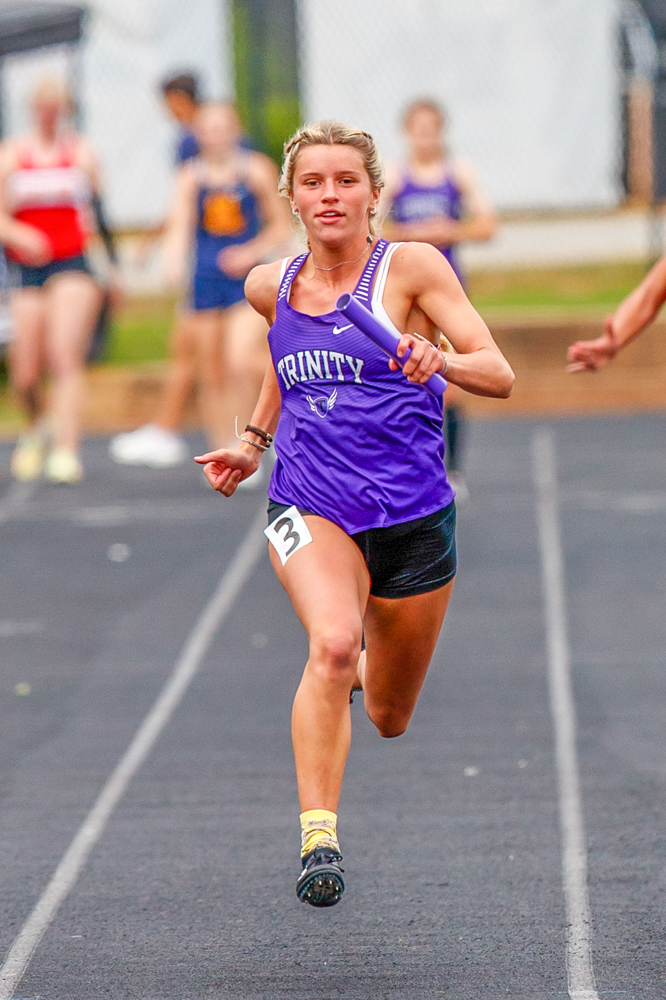 Bryce Hackworth running her leg in the women's 4x100 Relay.