The Indians welcomed the Paideia Pythons into Thrower Gymnasium for what was an action packed night.

The Lady Indians took the floor first against the 2-1 Lady Pythons and took control from the opening tip, jumping out to as large as a 25-0 lead. The Coach Timmons-patented full-court press wreaked havoc in the Pythons backcourt as they struggled to advance the ball past half court.

Turning defensive effort into easy offense, the Lady Indians found themselves up 60-5 at halftime. Letiya Reeves led all scorers with 20 points and four made three-pointers at halftime, and Mya Walker who signed her letter of intent to Miles College Thursday afternoon was the second leading scorer with 12 points.

Reconvening from halftime it was much of the same, Paideia plagued themselves with costly turnovers that stifled their offense to only 11 points in the game. Struggling to percolate in the offensive set, 9 out of the 11 Lady Pythons points came from the free-throw line.

Having four different players in double digits — Amya Walker, Letiya Reeves, Tuianna Tagart and Aaliyah Ferrel, the Lady Indians eclipsed the 100-point mark at 2:18 minutes remaining in the fourth when Taleah Tagart intercepted the inbound and passed it to the slashing Tagart.

Adding on another six points before the final buzzer the Lady Indians won in dominant fashion, 106-11.

Senior Letiya Reeves was the top scorer, racking up 33 points. Amya Walker scored 21, and Taleah Taggart scored 15 in the rout against Paideia.

Lady Indians Head Coach Quacy Timmons said the matchup was a great opportunity to get the season started on the right note.

“We’re a senior-laden team who are challenged not to play down to the competition, but play up to them,” she said. “This was a great warmup for who we are and our aim to make a run in this region.”

After witnessing the Lady Indians score 106 points, the energy in Thrower Gymnasium was raucous; however the energy settled and turned tense as the Pythons answered the home Tribe’s early onslaught.

Only up five points headed into the second quarter, Indians forward Delricco Gillespie picked up four quick first-half fouls forcing him to miss the majority of the second quarter. However, senior Samuel Moss played well in the forward’s absence, adding a block and a few transition baskets keeping the Indians offense a float.

Showing signs of life after the Indians jumped out to a nine-point lead, The Pythons ignited a 16-4 run, and ended up taking the lead at the buzzer when Joel Elston nailed a jumper from 35 feet giving his team a three-point cushion exiting into halftime.

Out of halftime junior Austen Colton, who in his third year seems a lot more confident in his game, shot his way into the closer role for the Indians last night, draining four three's in the second half to total up his 16 point second-half surge.

Keeping the Pythons off the offensive glass in the second half paid dividends for the Indians as they created easy transition points.

At the 2:18 minute mark, the Indians added an exclamation mark on a prolific night when JK Cameron passed the ball to Gillespie in the open court, finishing the rest the lanky forward emphatically posterized a Python defender erupting the home crowd.

The floodgates opened after the dunk, adding another seven points which proved to be more than the visiting Paideia Pythons could overcome, the Indians kept their unbeaten streak alive in the early season to improve to 3-0.

Following Colton's 26 points, Moss and Cameron were the other Indians in double digits, combining for 32 points.

In the winning effort the Indians shot 75 percent from the charity stripe.

Finishing off this week 2-0, the Indians will play Booker T. Washington in a tournament next Tuesday. 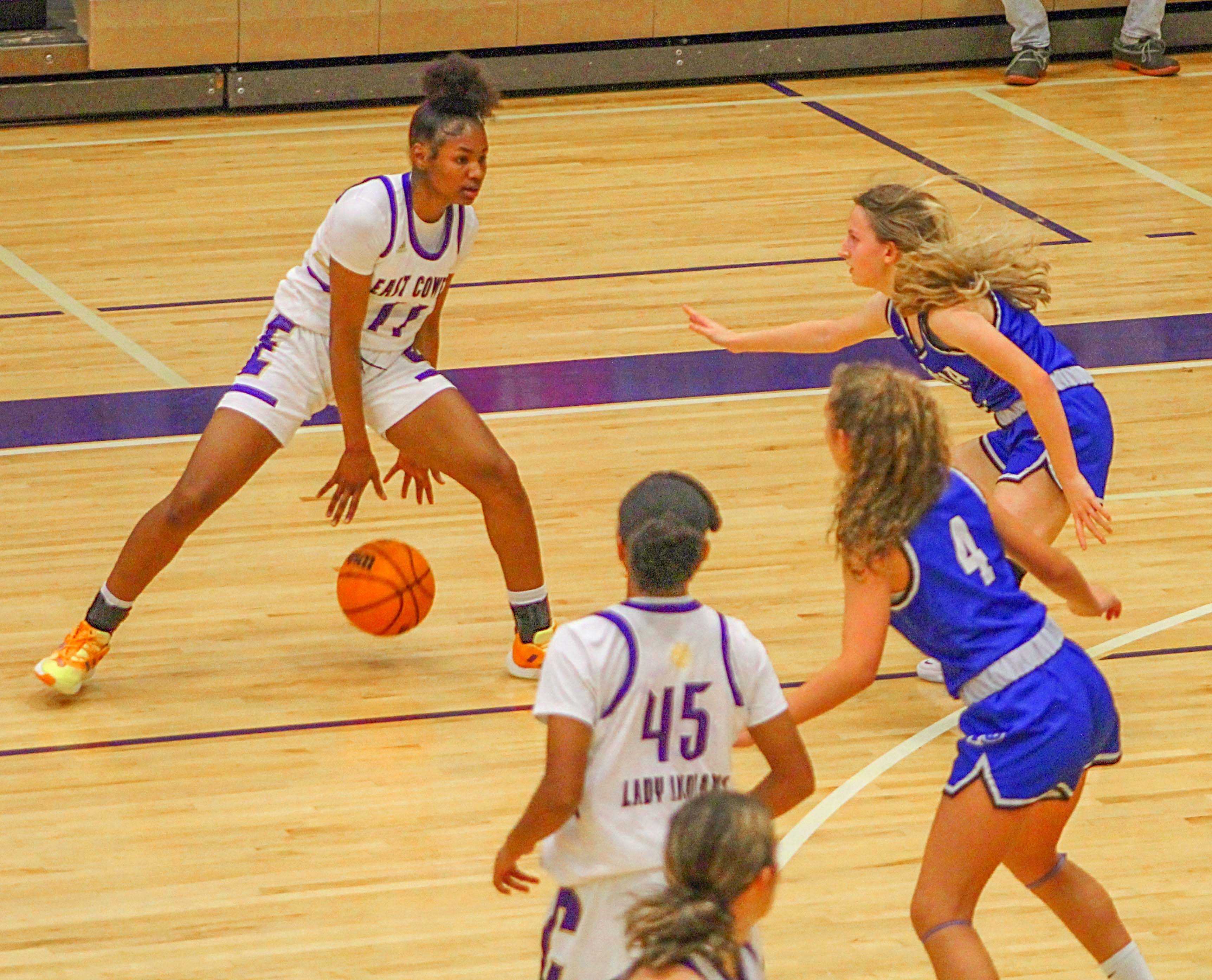 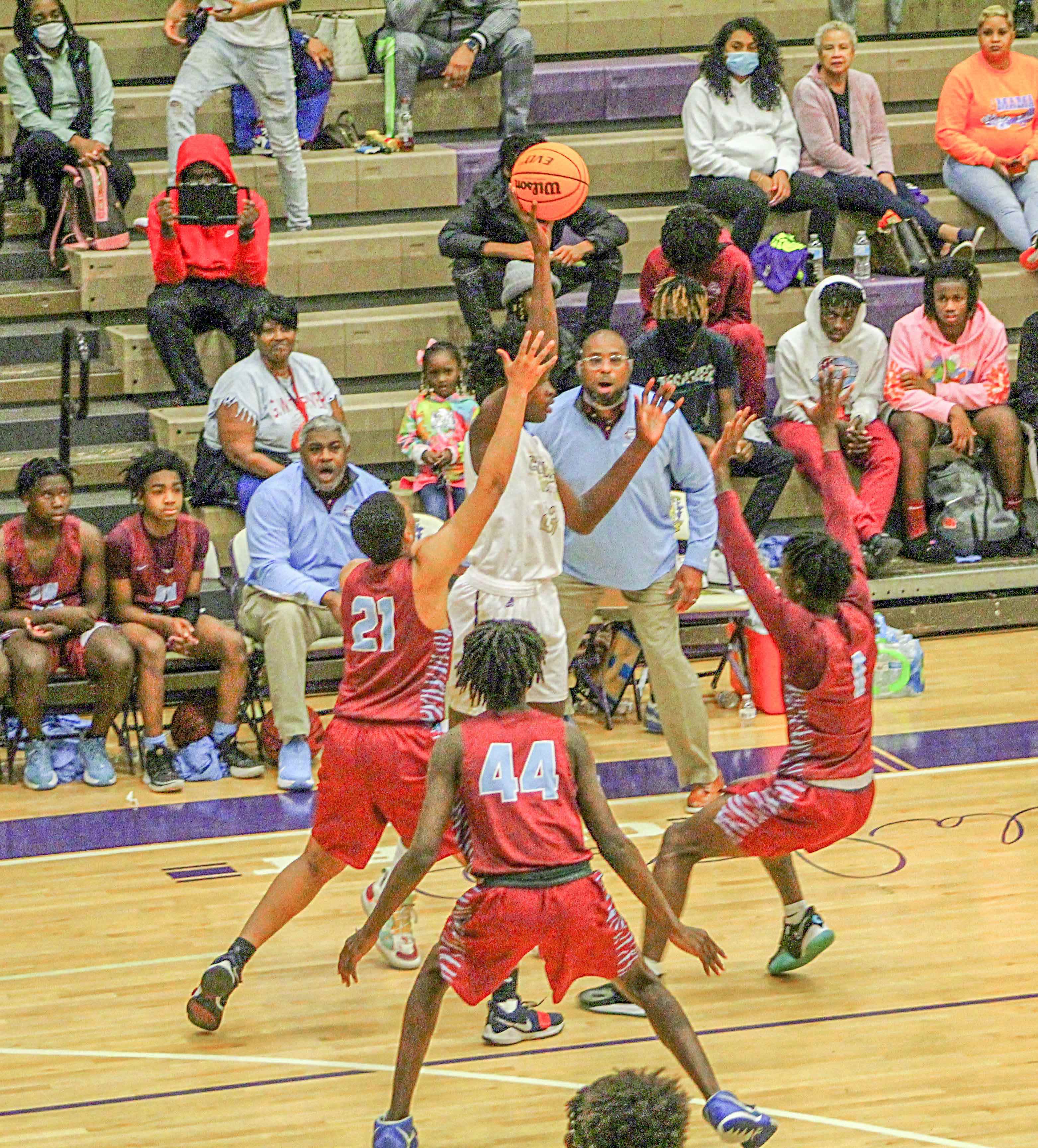 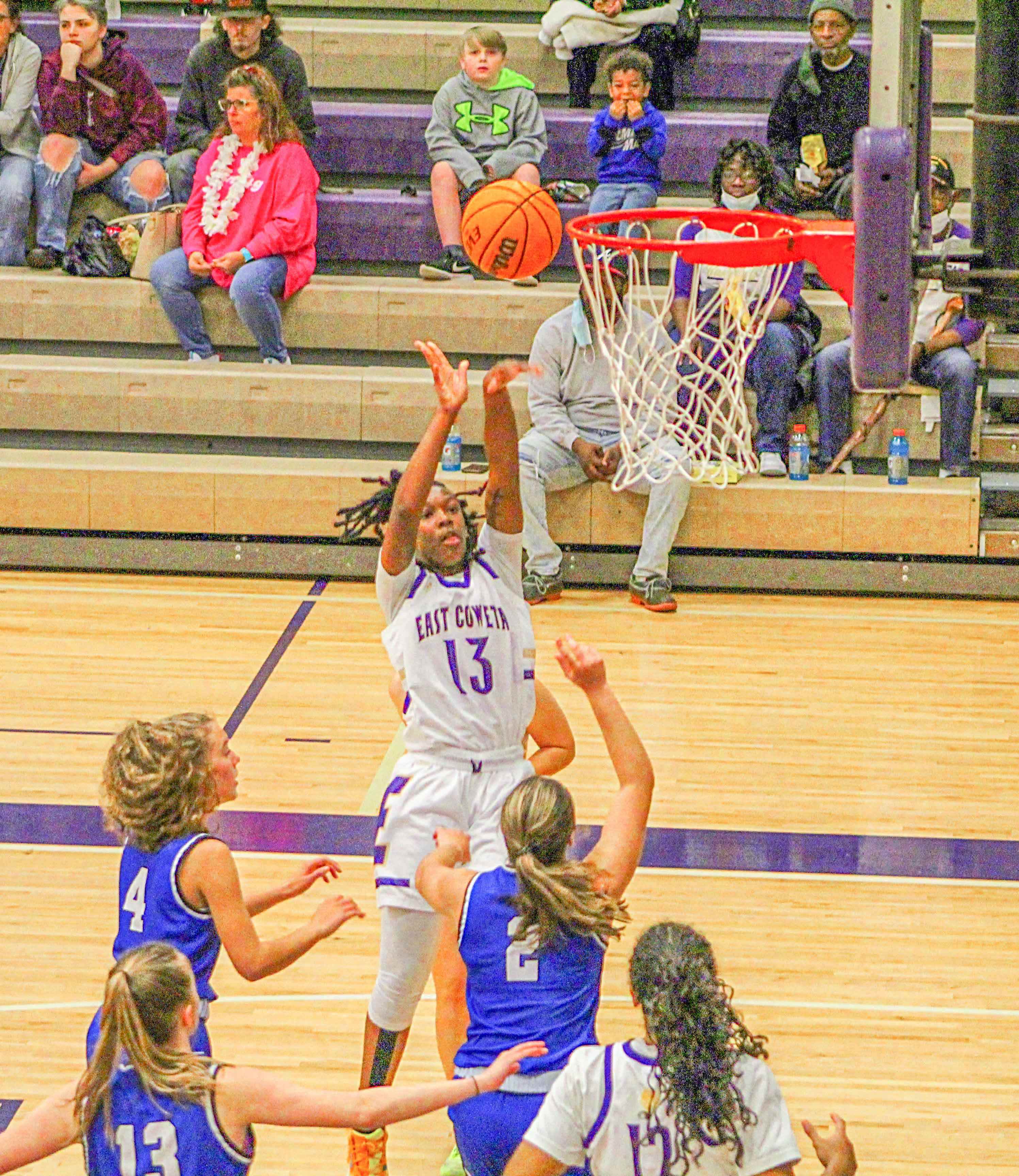