Lady Crusaders close the regular season with a victory

On Tuesday, the Central Christian Lady Crusaders volleyball team closed out their regular season with a win over LaFayette.


Both the JV and the Varsity won their best two-of-three matches.

In the varsity match, the Lady Crusaders and LaFayette split the first two sets before Central Christian won the deciding tiebreaker set 15-13.

The Lady Crusaders finished the regular season with a 16-6 record.

They enter the Division 1-A, Region 2 Tournament on Saturday at 10 a.m. They play Holy Ground Baptist, a team they defeated earlier in the season.

A win in that match puts them in the Regional Championship and the state tournament as well. 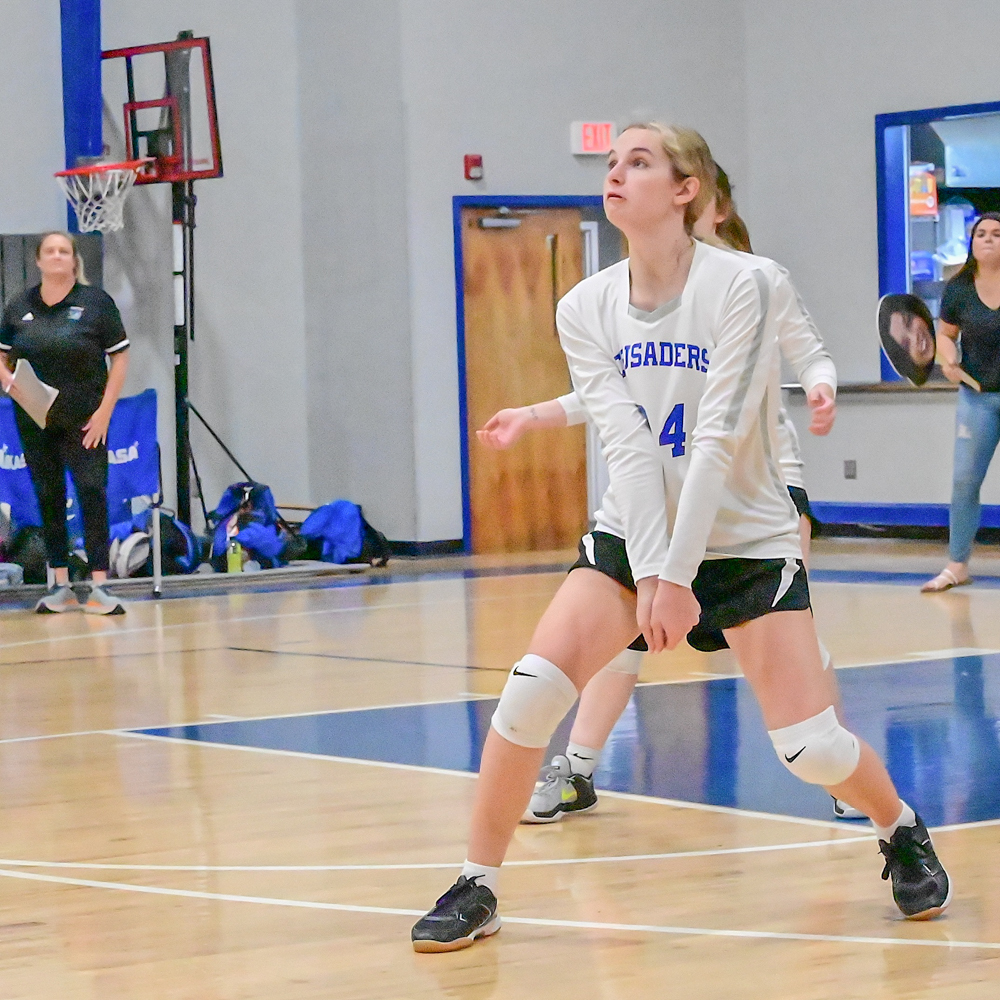 Evelyn Schwarz and the Lady Crusaders finished the regular season 16-6. 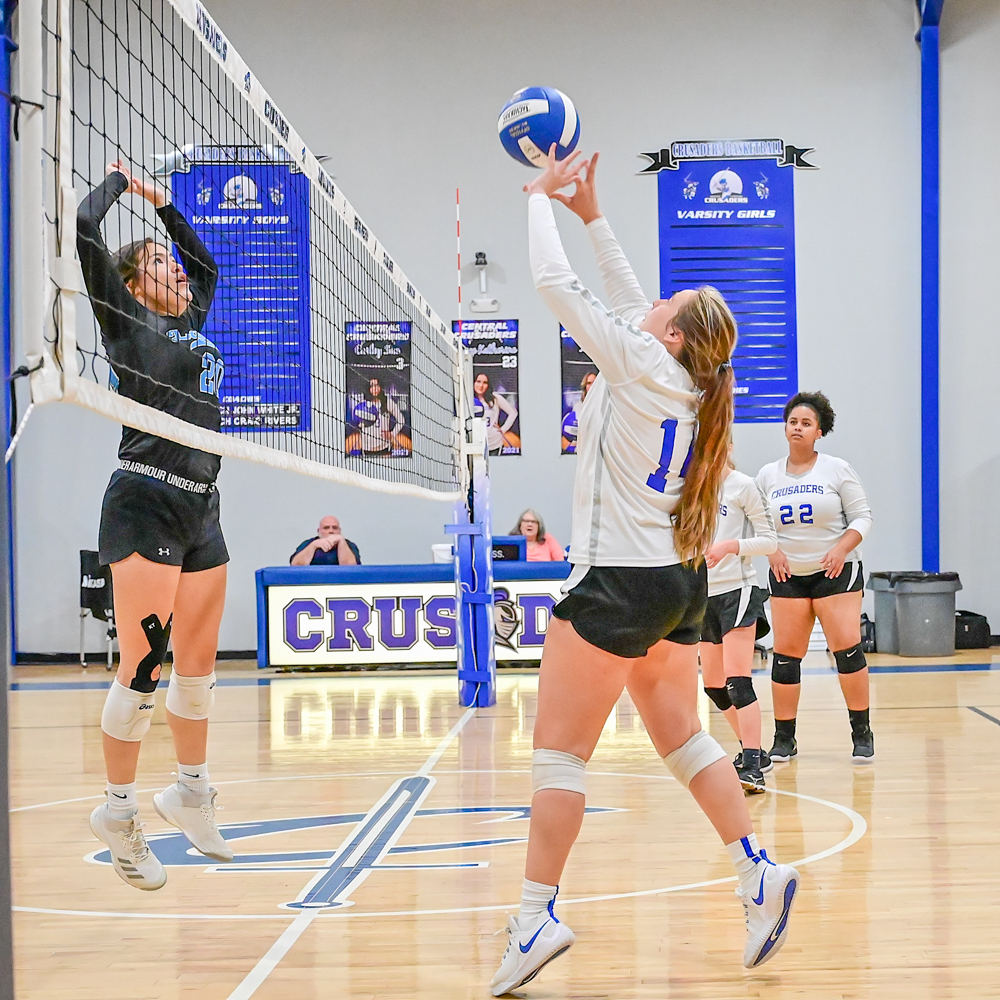 Senior Molly Rados returns a ball over the net against LaFayette on their win on Tuesday. 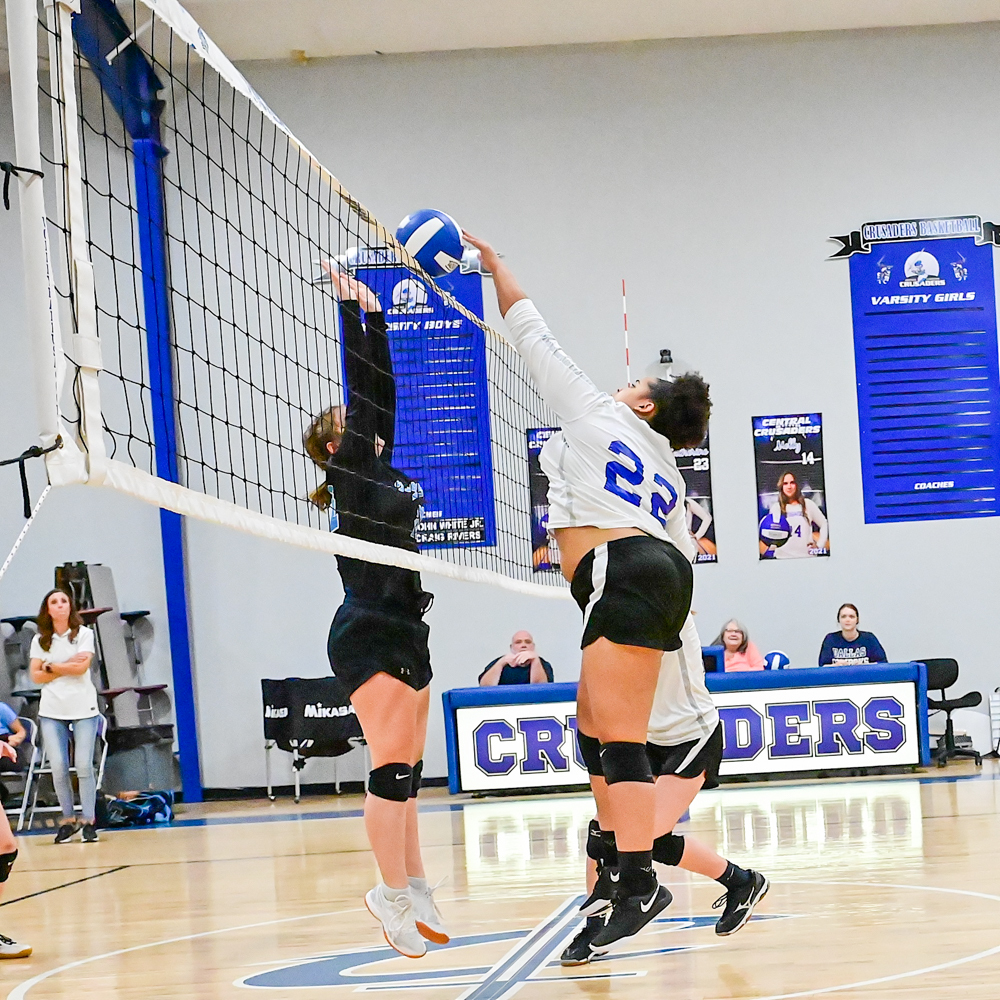 Sarah Passow (#22) registers a kill in the second set. 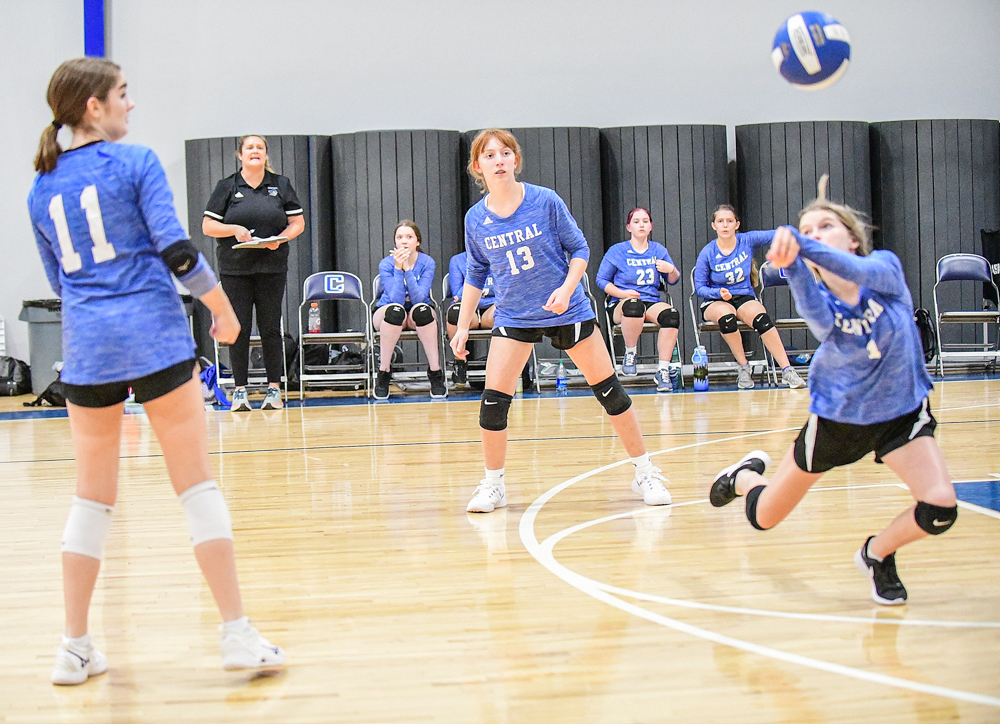