Cross-Country action at the Asics Invitational

The cross-country teams traveled to Chattahoochee Hills last weekend to compete in the Asics Invitational. The course will be used later in the season for the state championship races.

The Newnan teams ran in the 6A-7A division. Jack Palmer was the high finisher for the boys in 22nd place, two seconds ahead of teammate Chase Beck.

The Northgate girls’ team was led by Alexis Wingenbach, who finished 11th in the Girls 4A-5A division, while Bryson Swartz and Carter Robison finished eighth and ninth in the boy’s event. Trinity Christian ran in the 1A-3A division. Olivia Freeman finished 29th in the girl’s race. 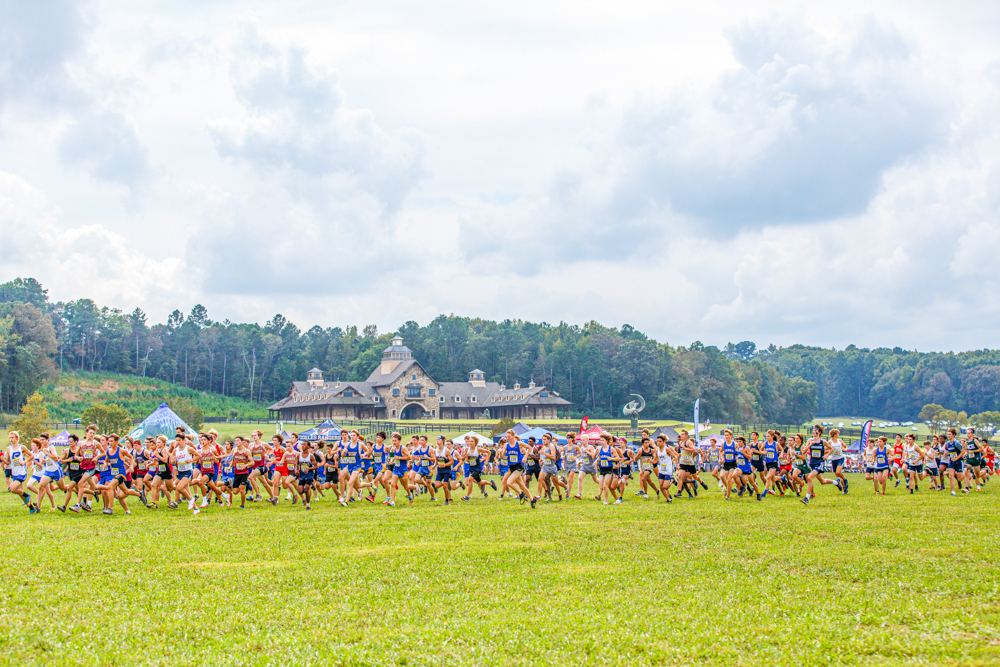 The beginning of the boys 1A-3A race. (Photo by Chris Martin) 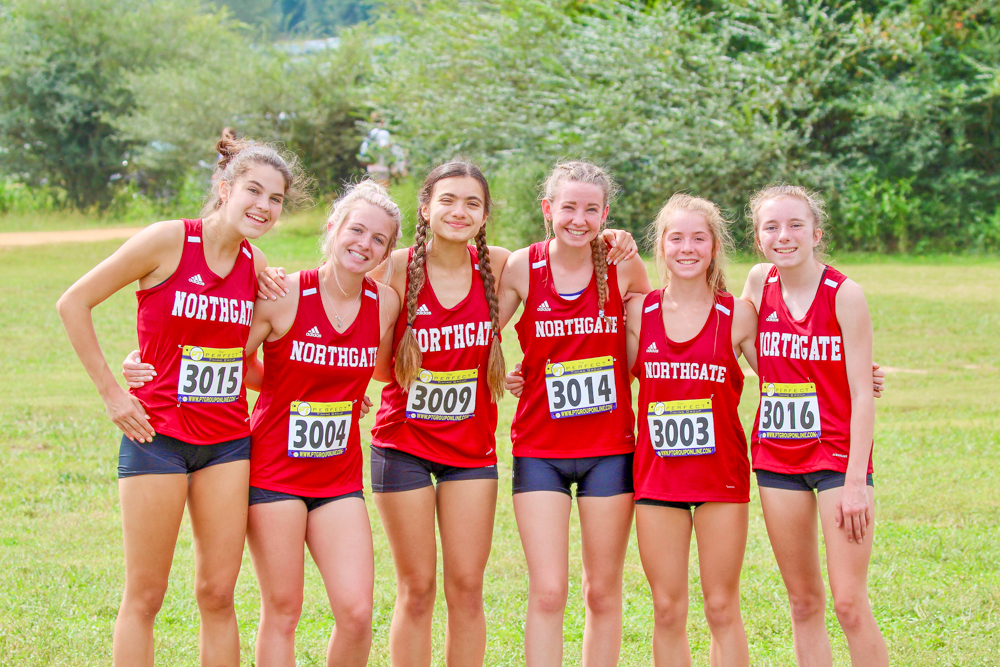 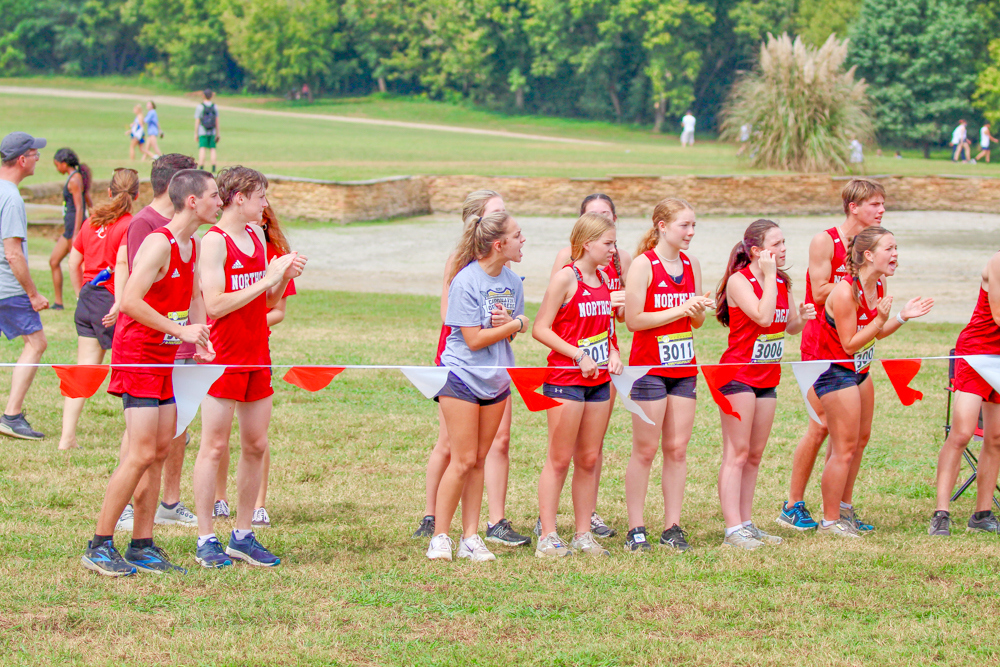 Both Northgate boys and girls teams root on their teammates. (Photo by Phyllis Tsarnas-Valadao)