Last weekend was the fourth race of the five-race series put on by the Georgia Cycling Association.

The Heritage Park course is labeled as the most difficult course of all five races due to a large number of roots and rocks, as well as a good deal of climbing to navigate.

Podium winners are anyone placing in fifth place or higher.

Karson Coley of the Northgate Vikings team finished fourth in the Freshman Boys Division, competing with 109 other riders.

Competing against 14 other riders, Caleb Landgrebe of the Line Creek Shredders placed fourth in the Varsity Boys Division.

The Line Creek Shredders took first place out of 34 teams across the state in Division 2.

Placing in the top 10 in each of their division were:

The next and last race of the season will be Nov. 6-7 at Bartram Trails in Milledgeville, Georgia. 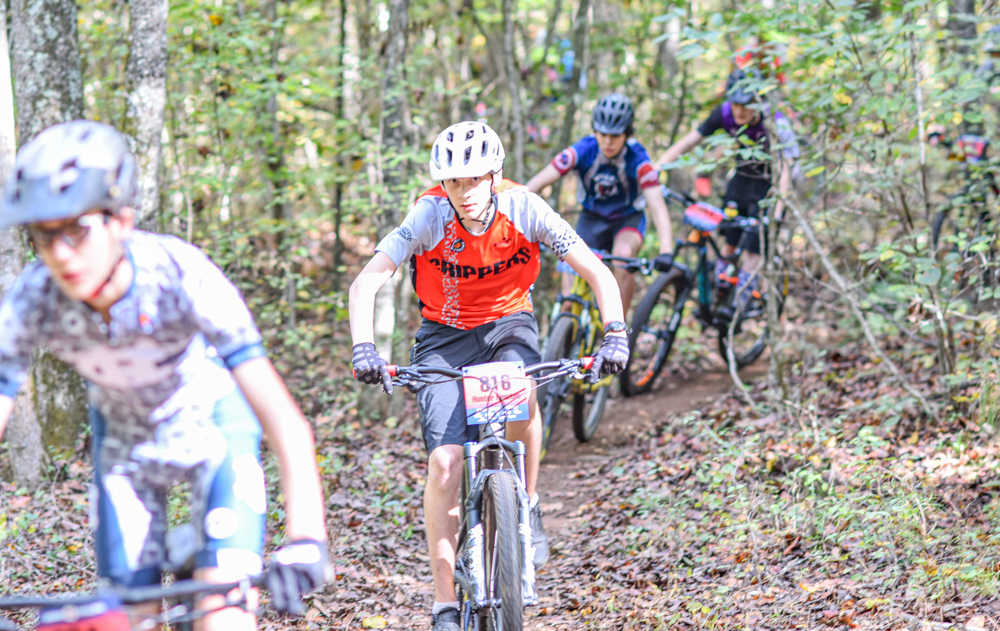 Hunter Newton of the Chattahoochee Grippers prepares to make his move during the recent competition at Heritage Park. 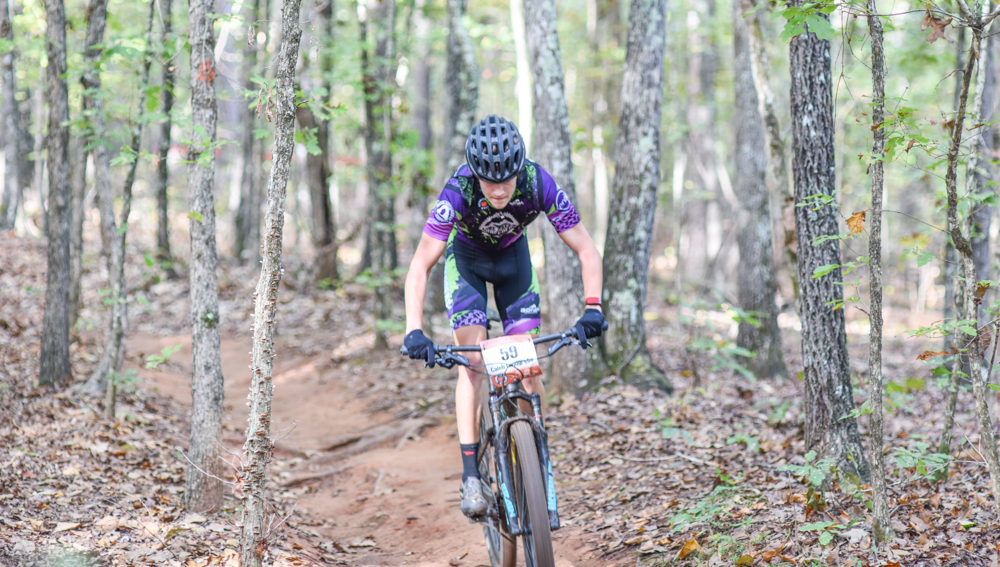 Competing against 14 other riders, Caleb Landgrebe of the Line Creek Shredders placed fourth in the Varsity Boys Division. 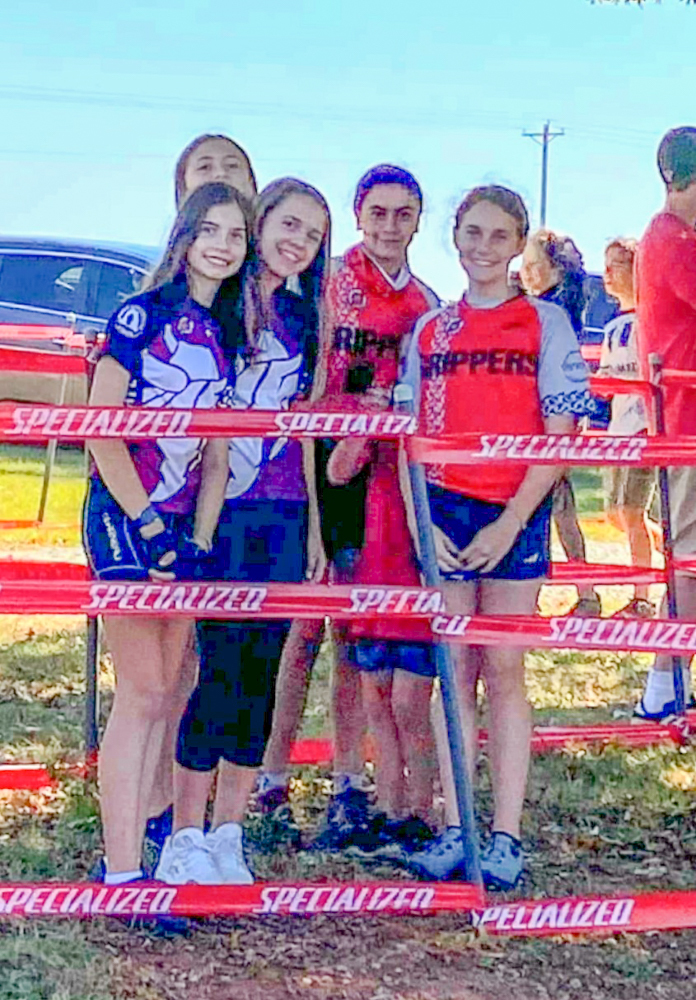 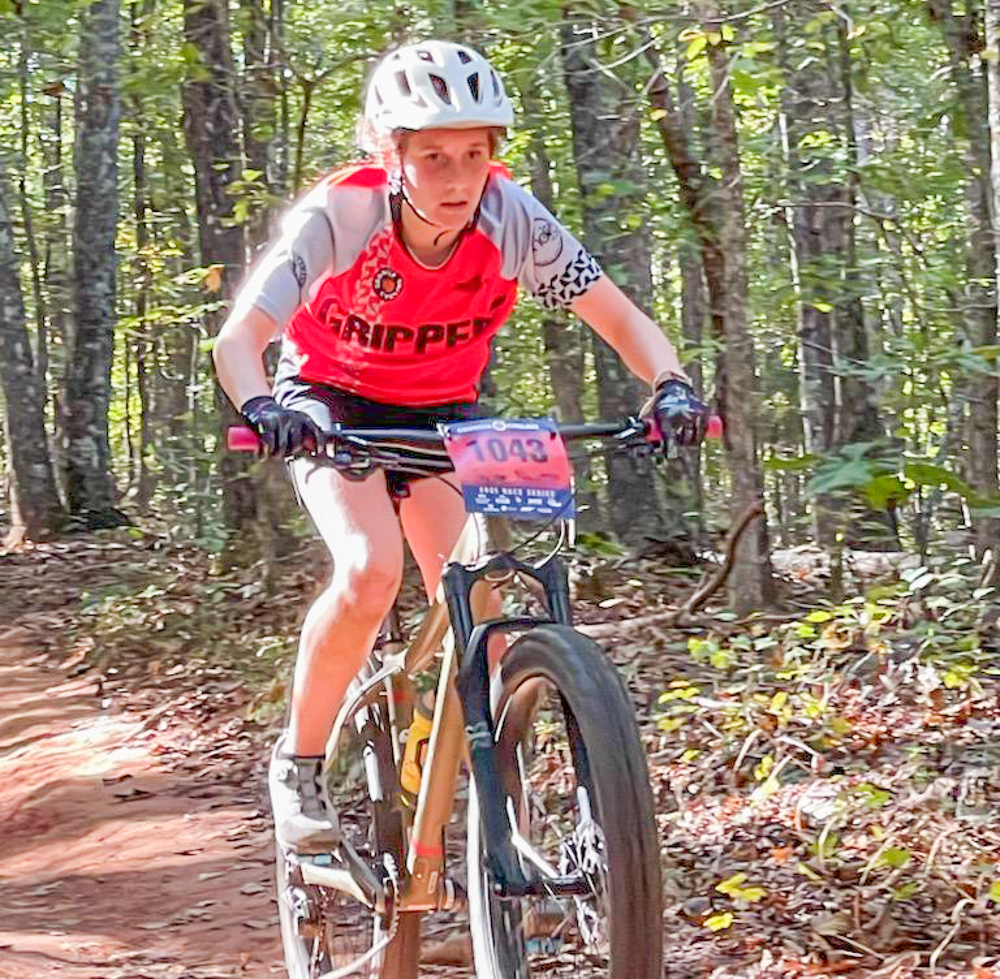 Taylor Newton of the Chattahoochee Grippers navigates the trails at Heritage Park.