With the region tournament on the horizon, Northgate is fighting for tournament seeding.

In the first match against the Starr's Mill Lady Panthers, Northgate faced 6-foot-5 hitter Nicole Smith. After losing the first set, the Lady Vikings started strong with a 10-0 lead.

Even though the Lady Panthers scrapped back to pull within two points at 24-22, Northgate prevailed on a kill by Ava Lavancha to force the third set tiebreaker.

Once again, Northgate had a solid start, but the Lady Panthers would always answer to even the set. They eventually took the set and the match by a final score of 15-10.

Later in the evening against the third-ranked Whitewater Lady Wildcats, Northgate lost in two sets (18-25 and 15-25).

The losses leave Northgate 8-15 on the season.

On Tuesday night, the Lady Vikings return to action when they travel to Griffin to play region foes McIntosh and the Griffin Lady Bears. 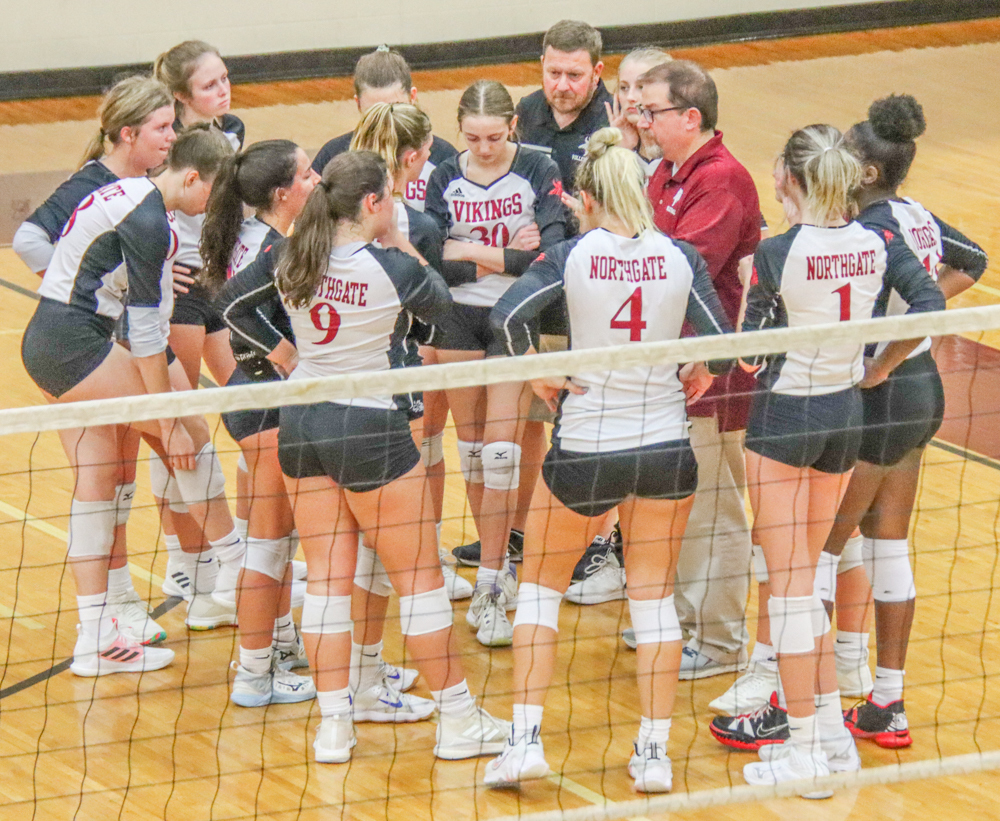 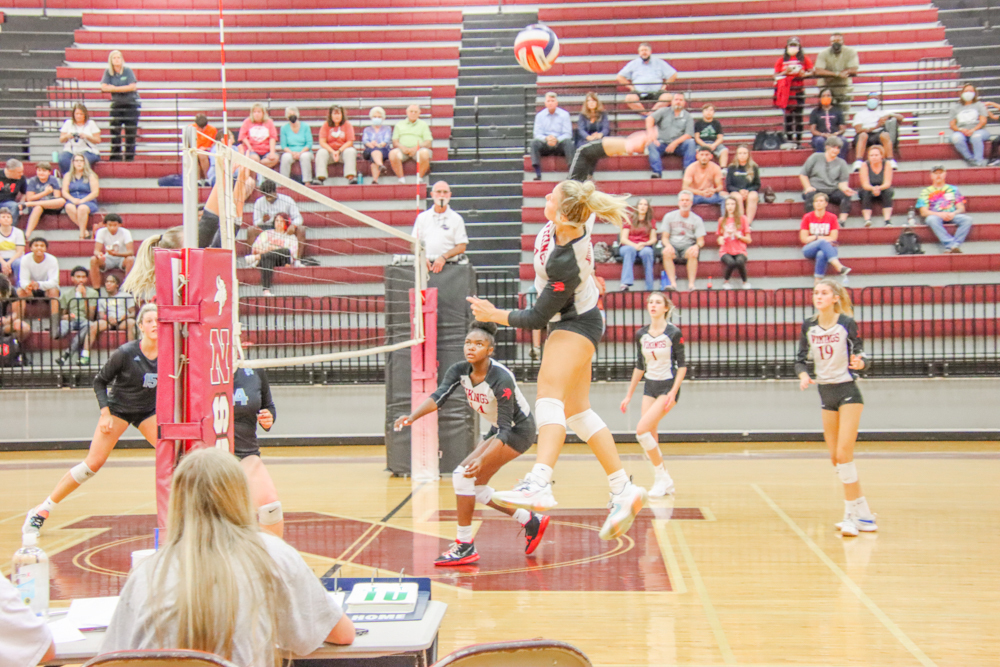 Sara Page lines up a kill in the second set against Starr’s Mill. 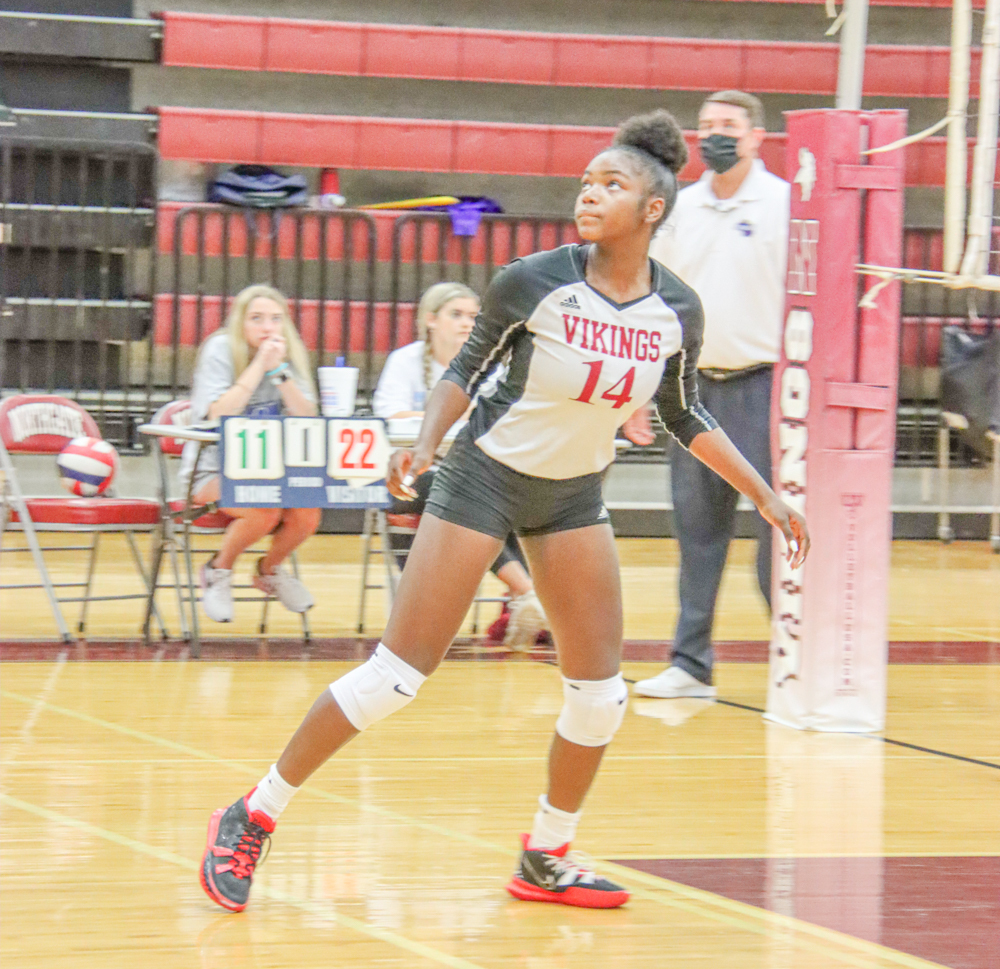 Madisyn Jones tracks a ball that was passed from the backcourt. 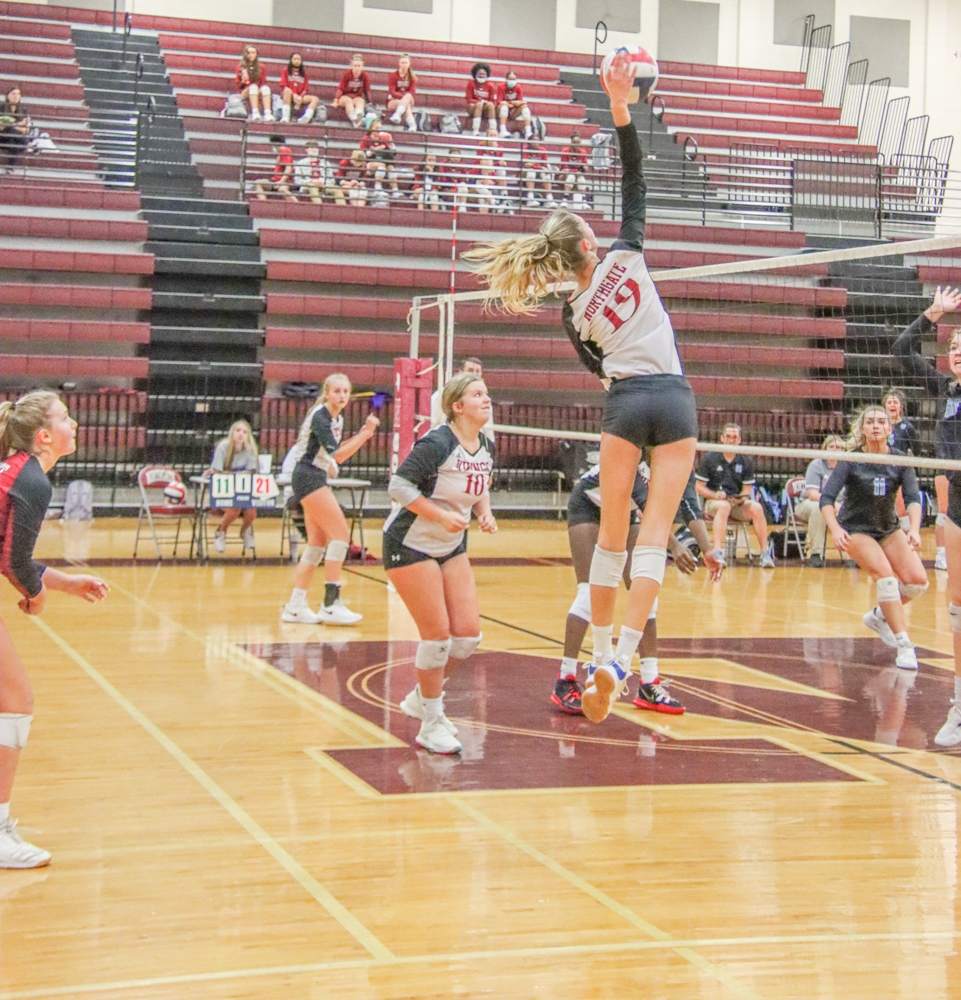 Shay Lunsford (#10) watches on as Kaleigh Morawietz aligns her shot.