On Tuesday, the Heritage Lady Hawks softball team traveled to Landmark Christian to avenge an earlier loss in the season.

Heritage scored four runs and never looked back on the way to a 13-3 win.

Zofia Smith was in the circle and earned the victory with a complete game. She did not walk a batter, which was key to the Heritage victory.

The Lady Hawks hoped to build on the momentum on Wednesday when they traveled to Trinity Christian.

After falling behind 6-0, the Lady Hawks stormed back to score three in the top of the third inning. Grace Freeman walked, Ella Thornton singled, and Smith reached on a bunt that scored two. A Trinity Christian miscue allowed Smith to score to tighten the game up.

Unfortunately, the rain won out in the end, and the contest was stopped in the bottom of the fourth.

Heritage and Trinity Christian will play a doubleheader at Heritage on Tuesday afternoon. 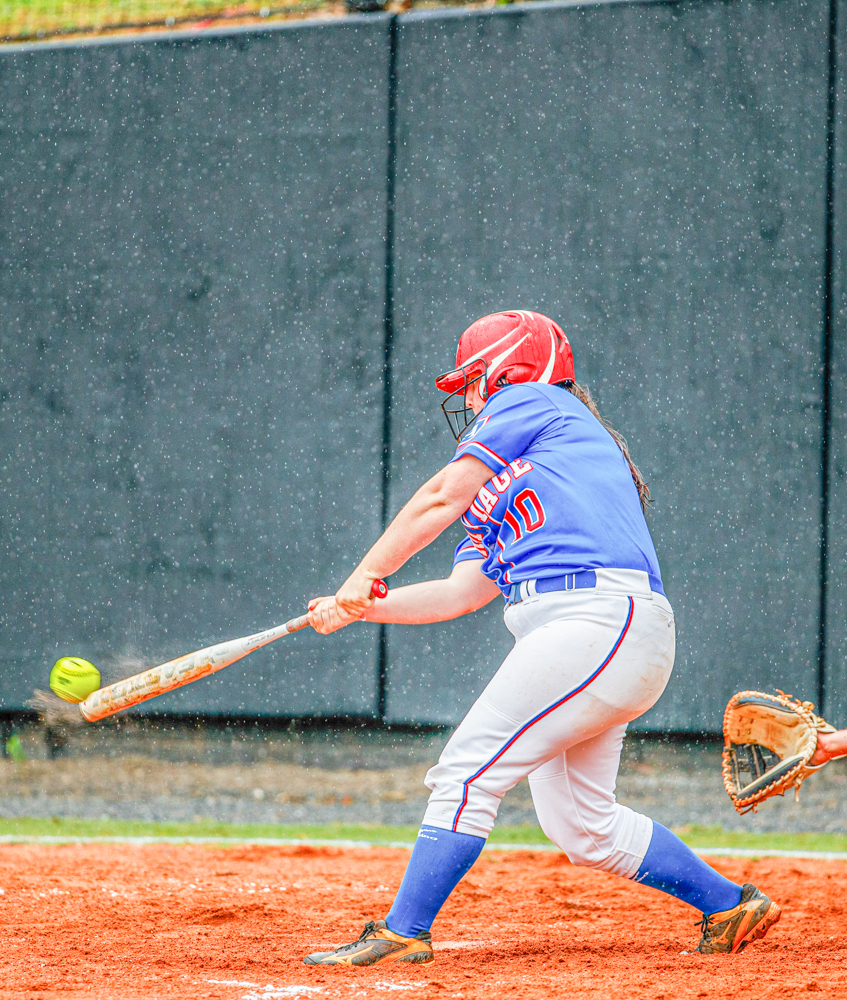 Rachel Henson led the offensive attack for Heritage; she went 3-for-4 with three RBI. 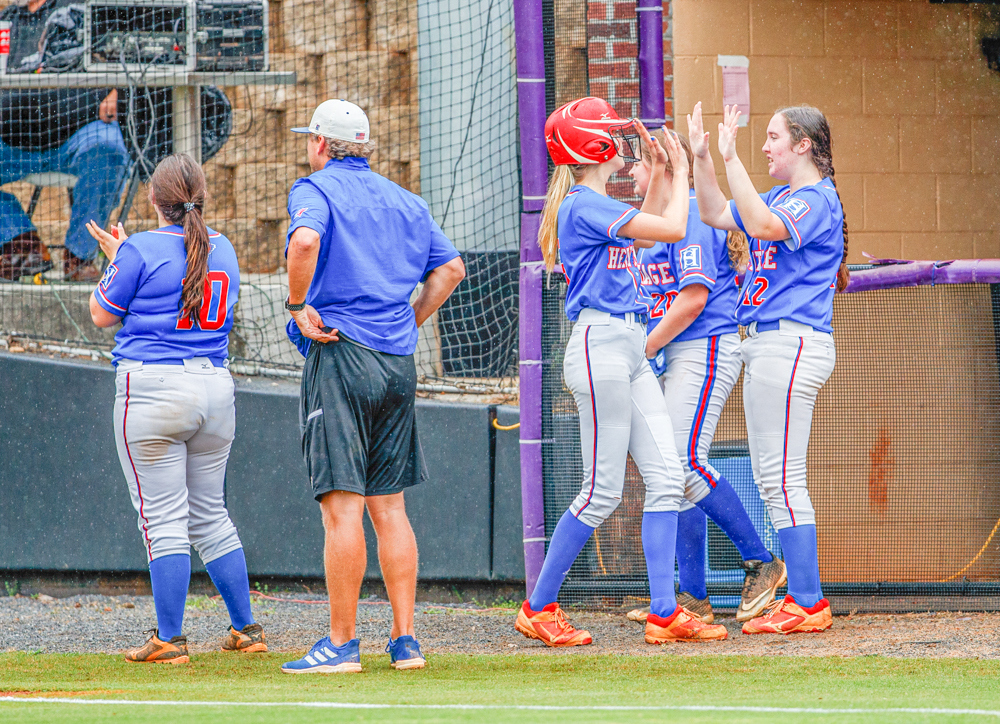 The win by Heritage avenged an earlier loss to Landmark Christian earlier in the year. 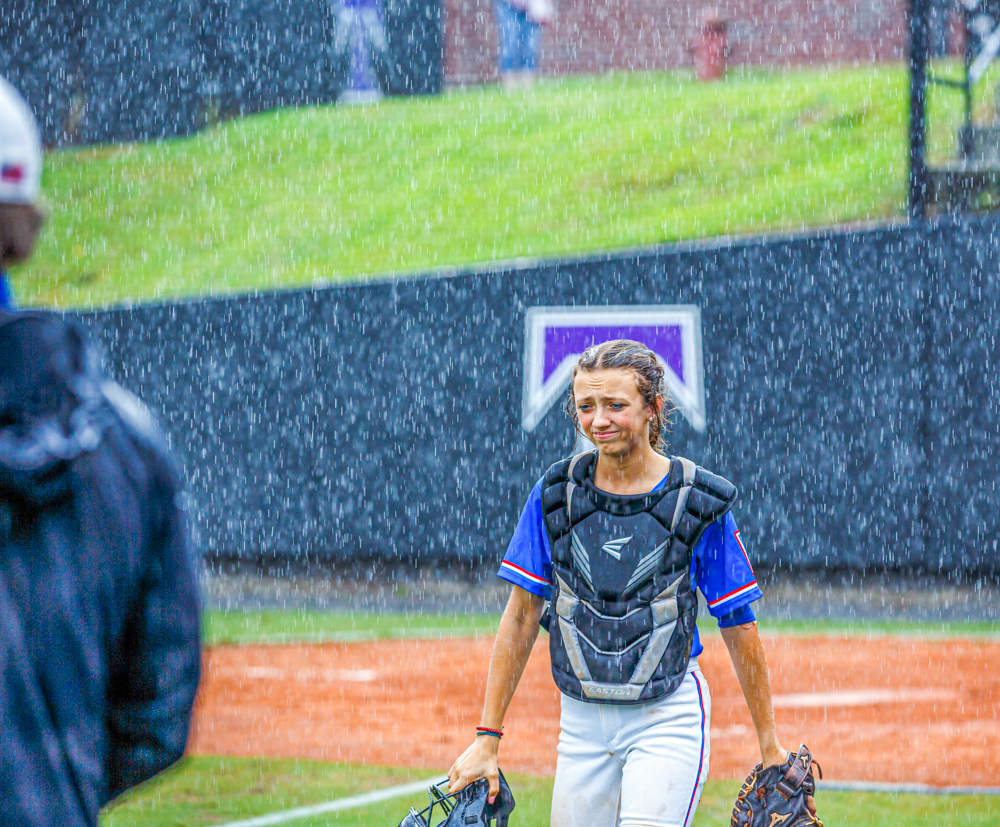 Catcher Zoey Hall leaves the field on Wednesday after Heritage’s game with Trinity Christian was called for rain.