East Coweta swept both the boys and girls varsity races. It was their third victory in a row for the boys, while the Lady Indians won for the first time since 2017.

Junior Houston Hamby won the boys' race with a time of 16:23. He was three seconds faster than his teammate Troy Blackwood and Andrew Helfers finished third.

Bryson Swartz was the top Northgate finisher in fourth place, while Chase Beck led Newnan with a sixth place finish.

On the girls’ side, Leah Pfaff from East Coweta was first, teammate Daphne Houde finished second, and Alexis Wingenbach from Northgate finished third.

Christine Schulz was the top Newnan finisher in eighth place.

The overall team standings for the boys' team were East Coweta first, followed by Northgate, then Newnan.

In the girls' team standings, East Coweta was on top, followed by Newnan and Northgate. 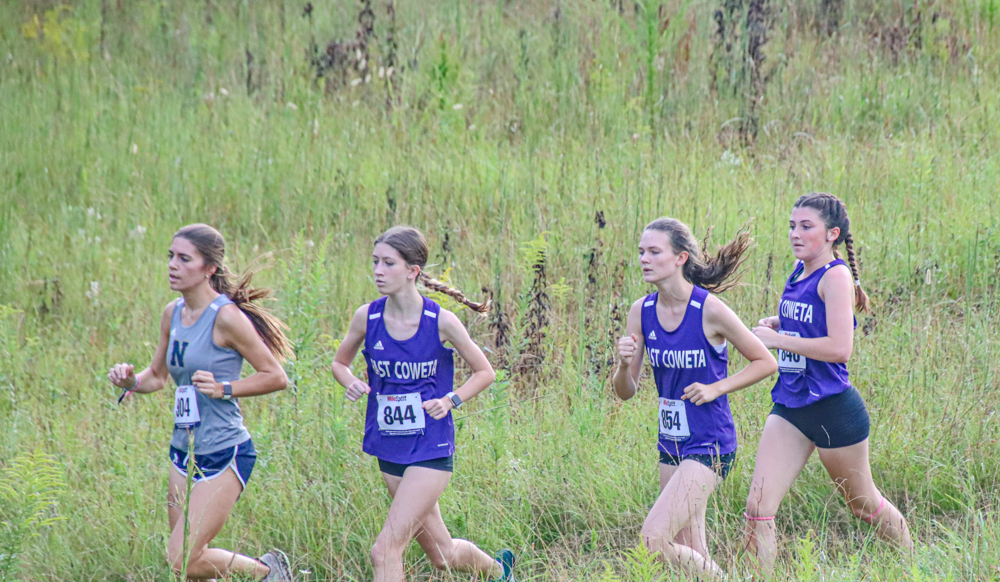 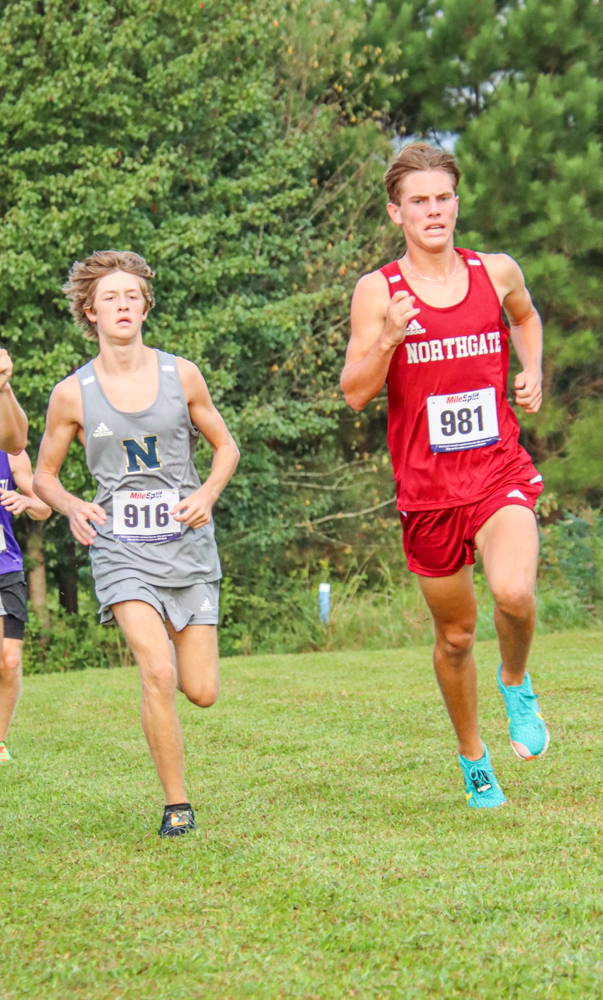 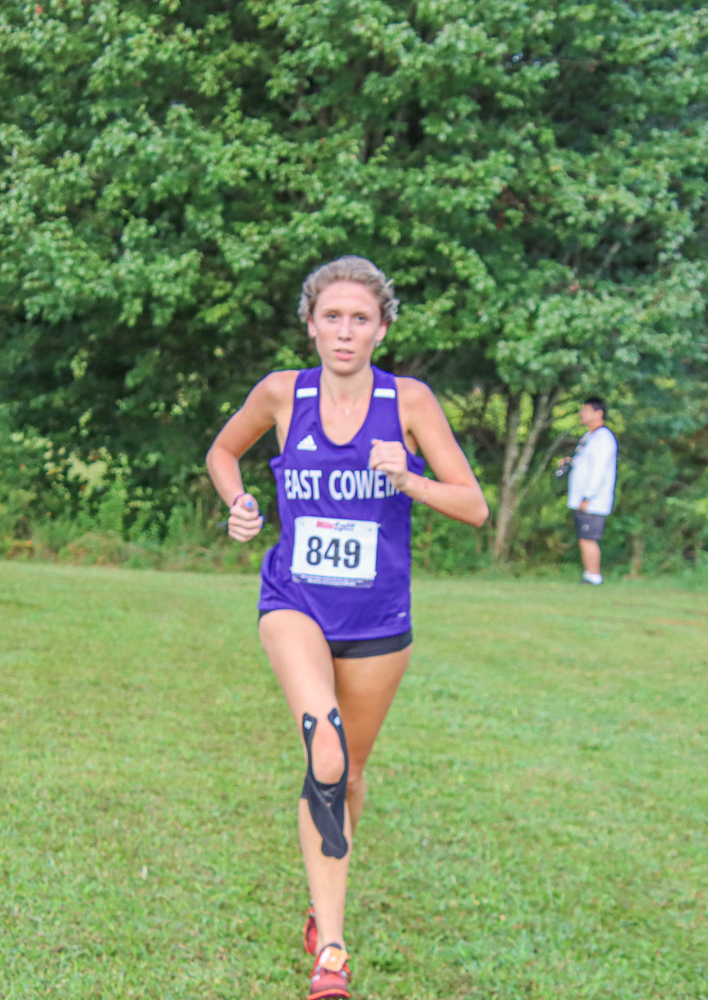 Lady Indian Leah Pfaff won the varsity girls race with a time of 19:40. 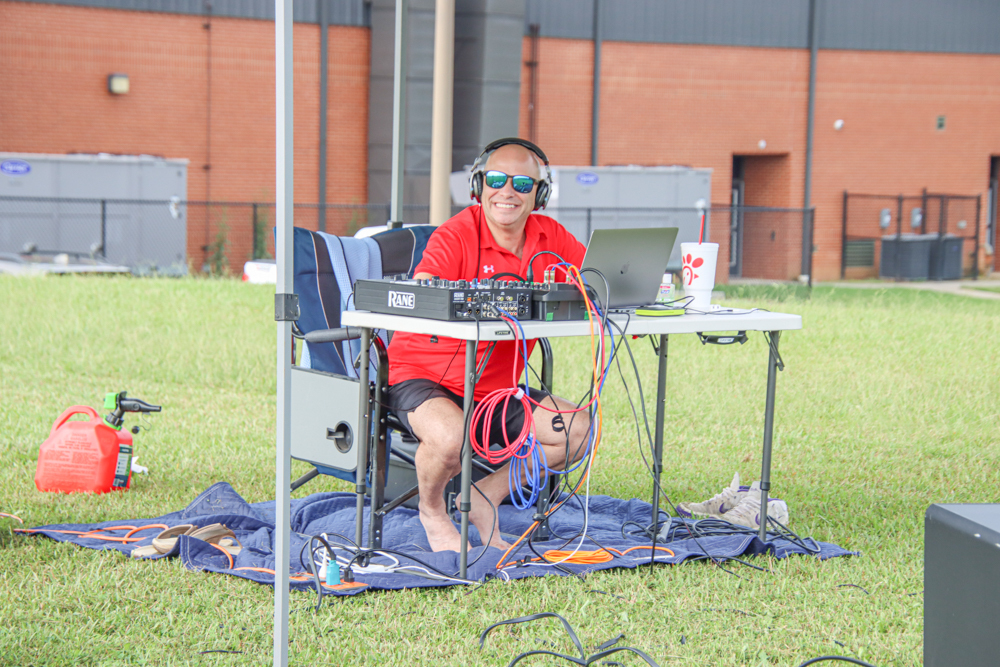 DJ David Hamby entertains the crowd. His son, Houston, was the boys’ champion. 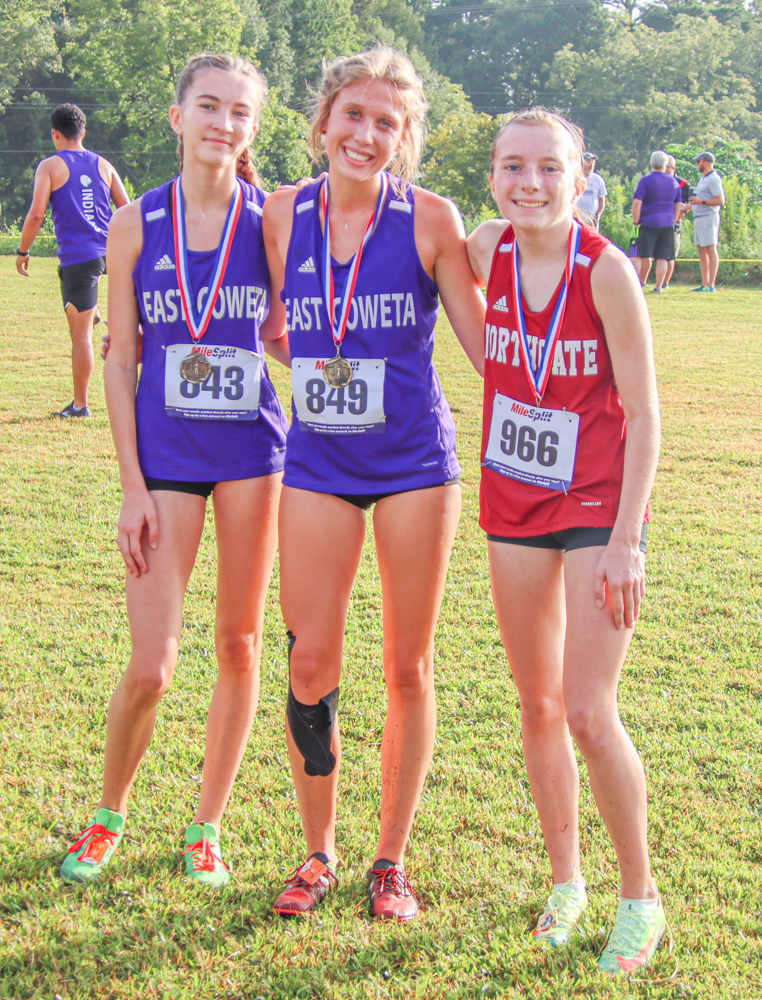 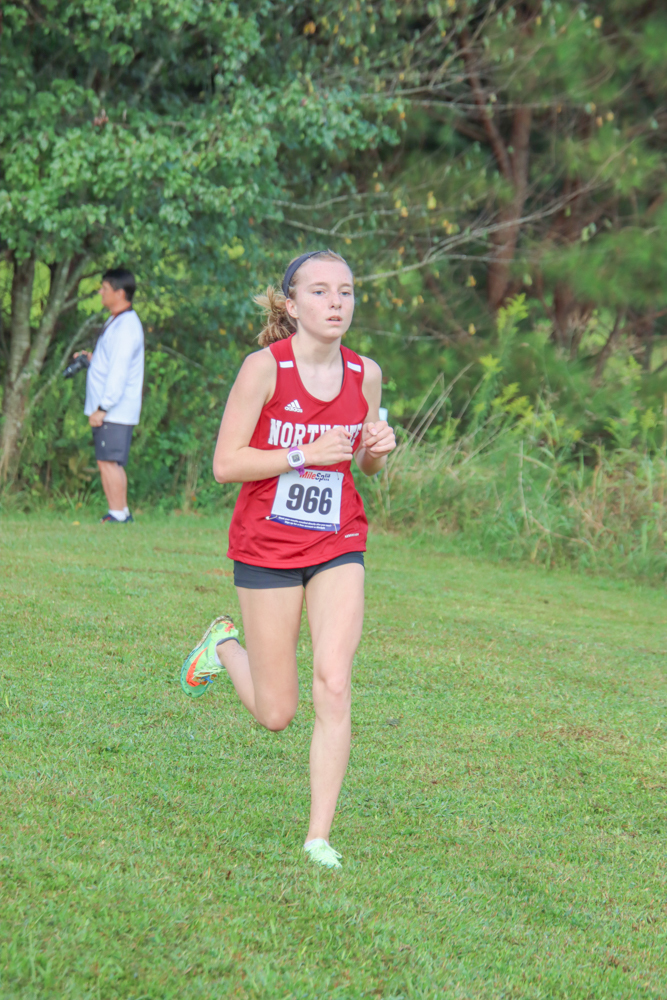 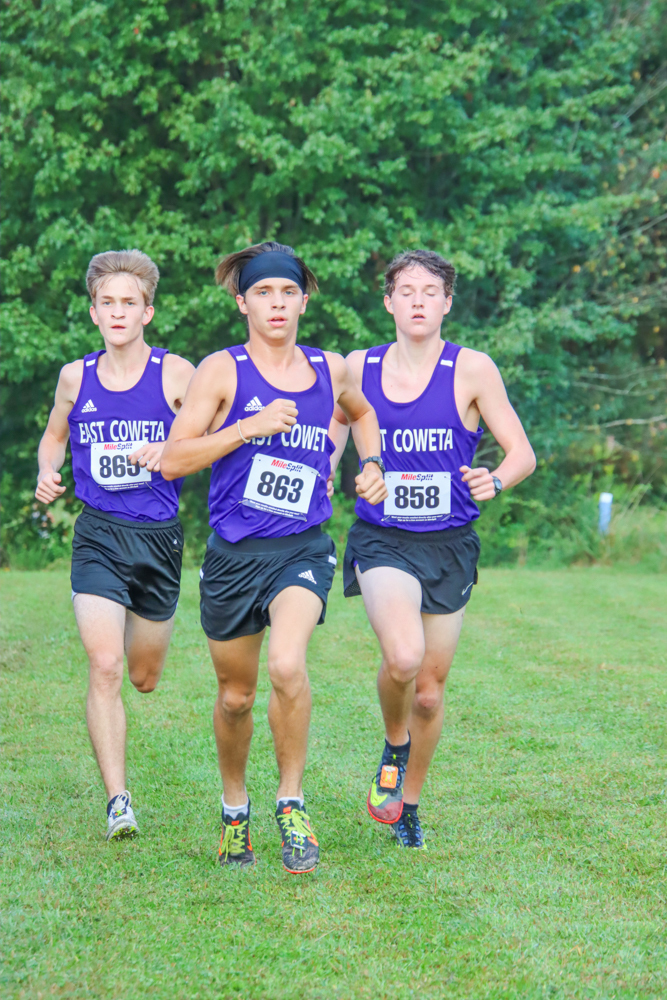