The boys' top finishers included Houston Hamby, who ran the course in 16:42, while Bryson Swartz from Northgate ran a 17:30.

Leah Pfaff of East Coweta finished 11th in the Championship Division in the girls’ events, and Jessica Johnstone finished 31st in the Large School Division.

The runners will compete on Saturday at Lee Middle School. 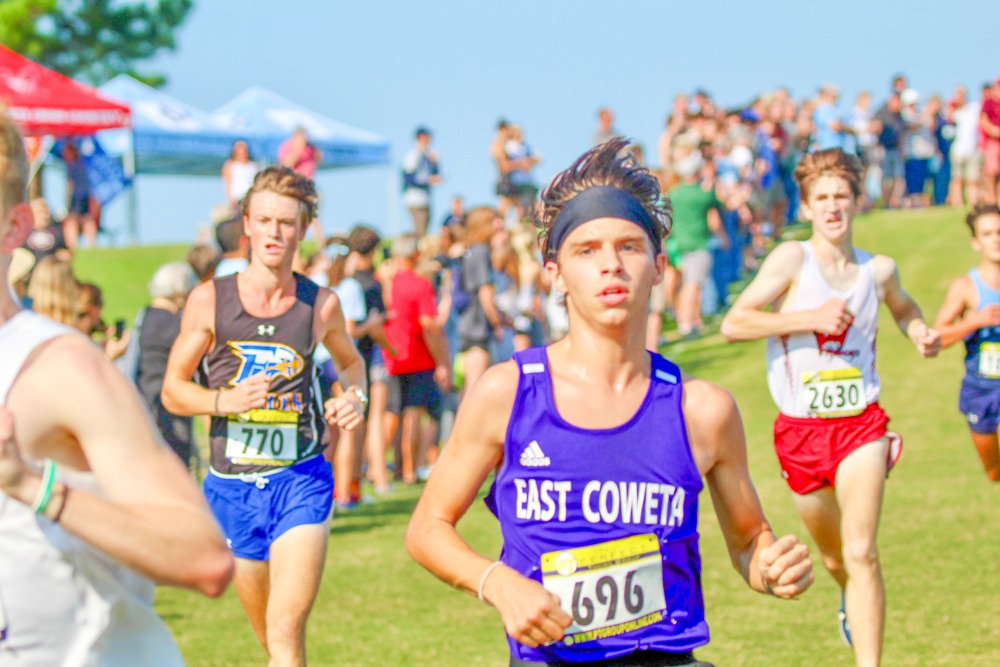 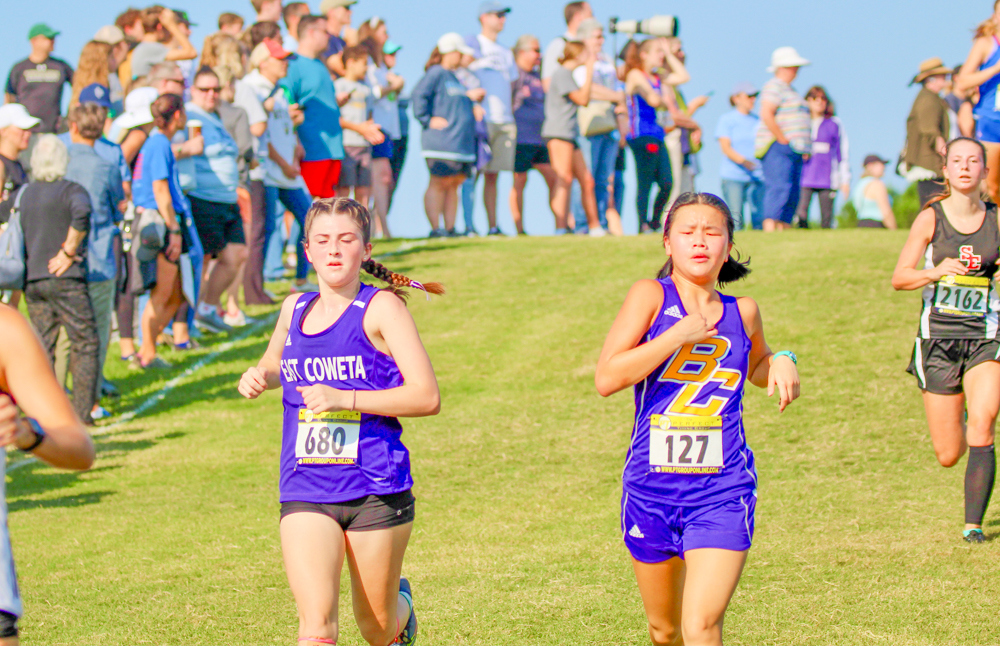 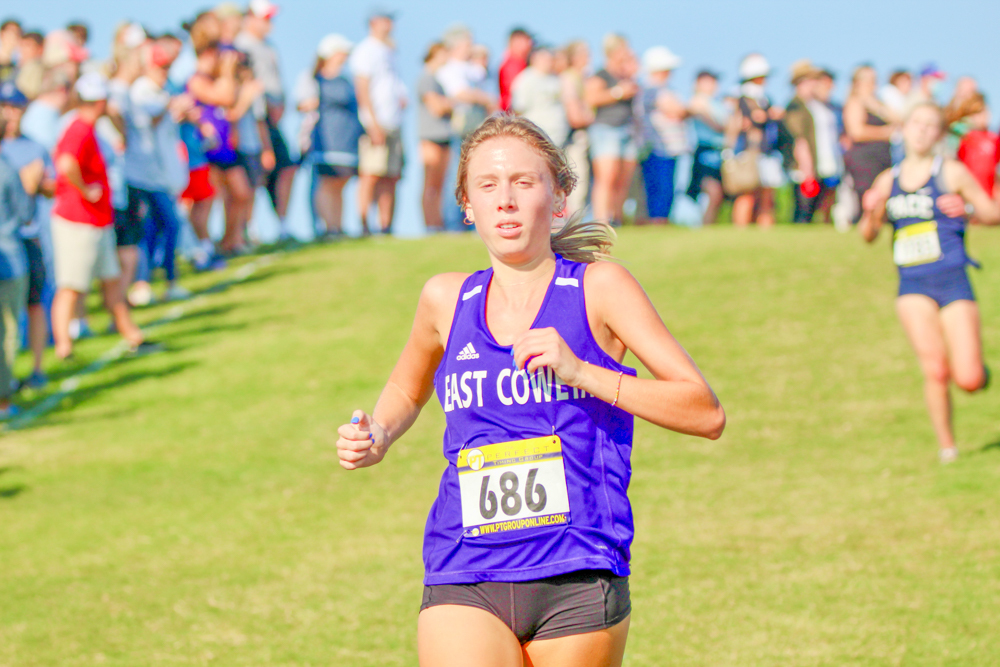 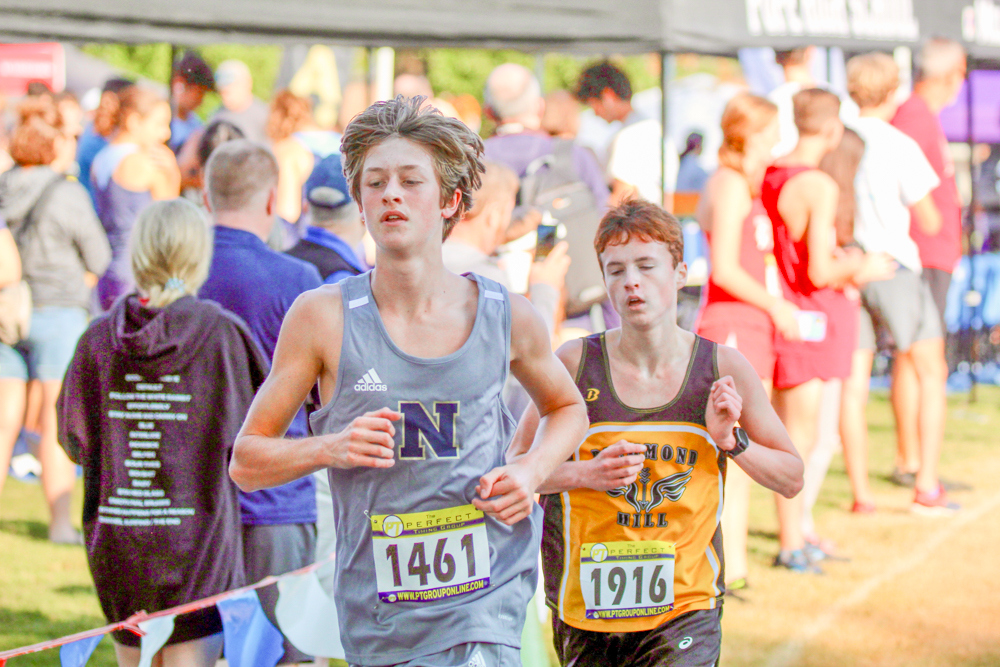 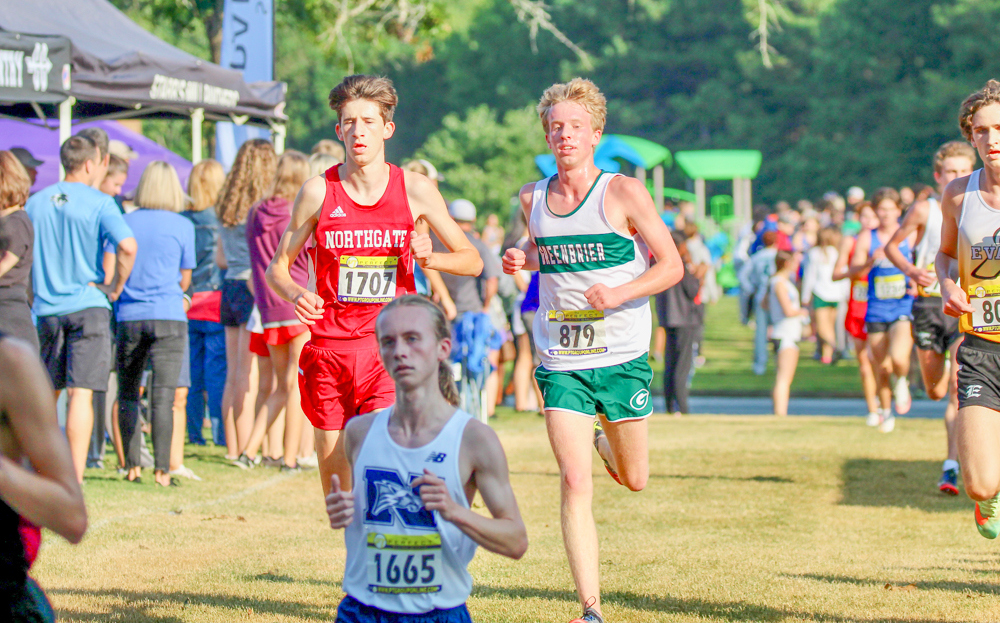 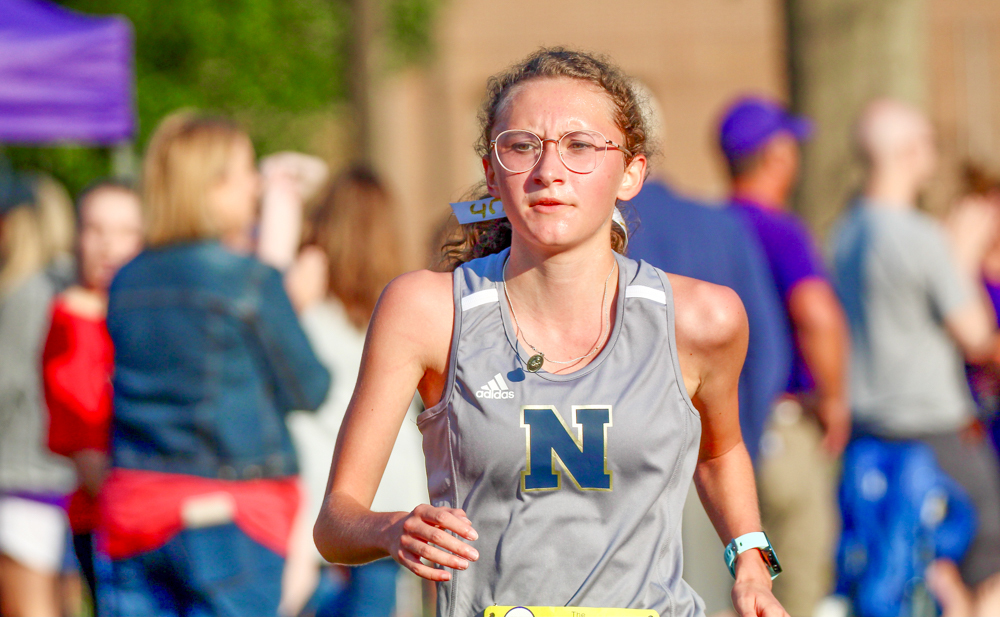 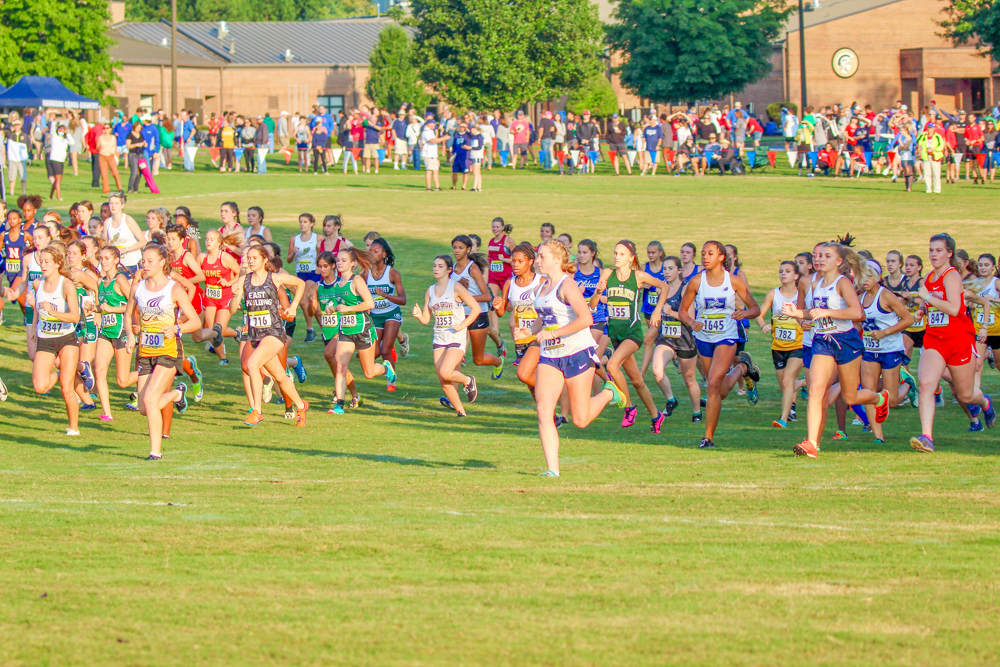 The start of the Girl’s Large School Division at the Carrollton High School course.