The campers were divided up into age groups and received instruction from the Northgate Viking coaching staff and current players. The camp included coaching fundamentals in three phases of the game; offense, defense, and special teams.

Coach McDonald and the Vikings are also in summer preparation for the fall 2021 season.

They have a scrimmage on August 13 at home against Central Carrollton. 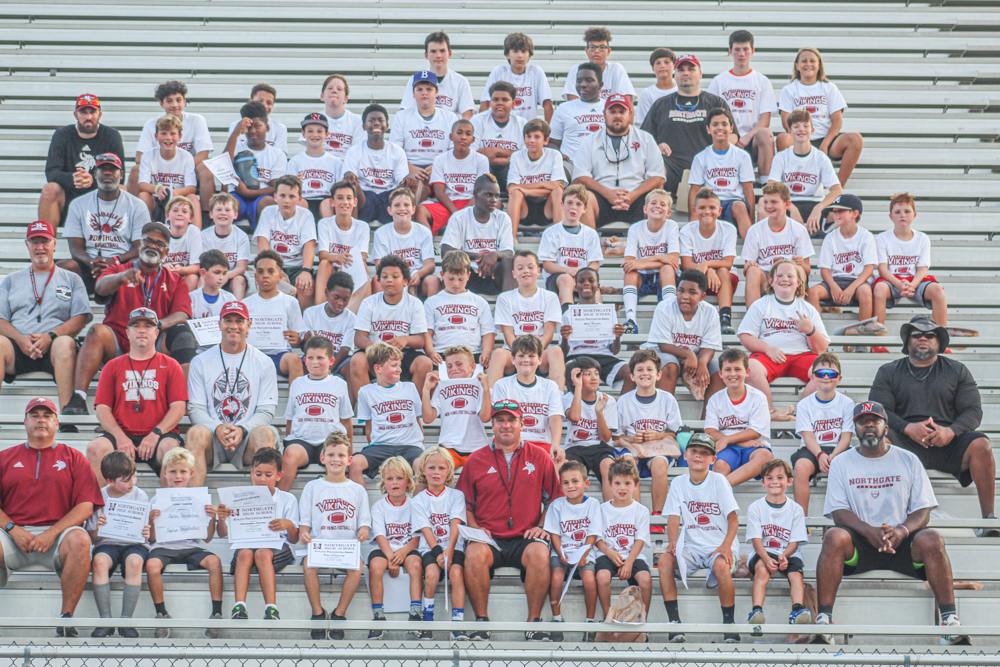 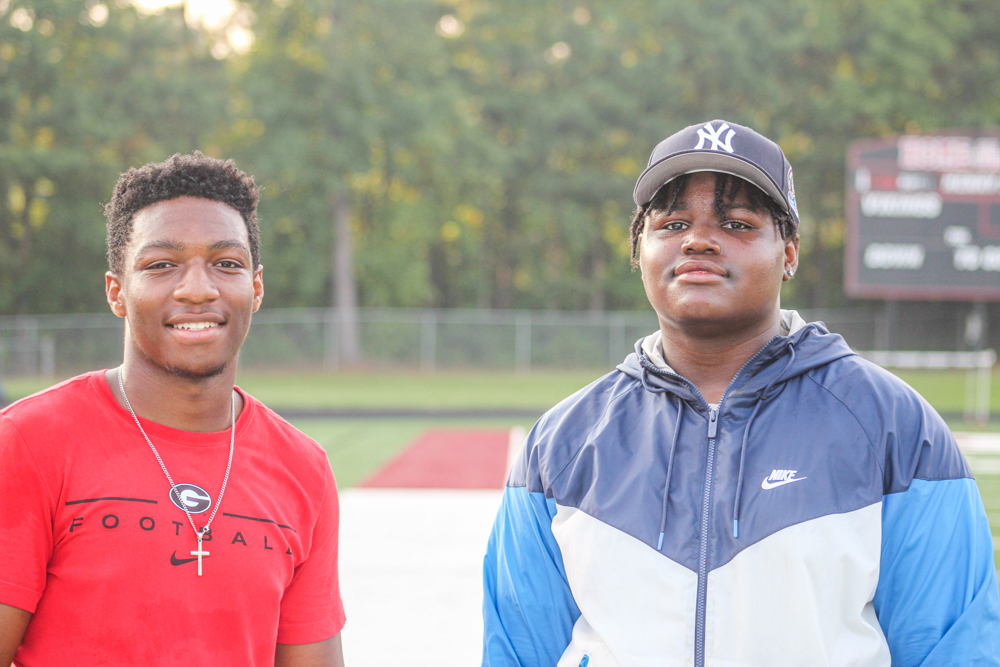 The camp was lead by the Viking coaching staff and players, including Brandon Bordeaux (left) and Malachi Mitchell (right). 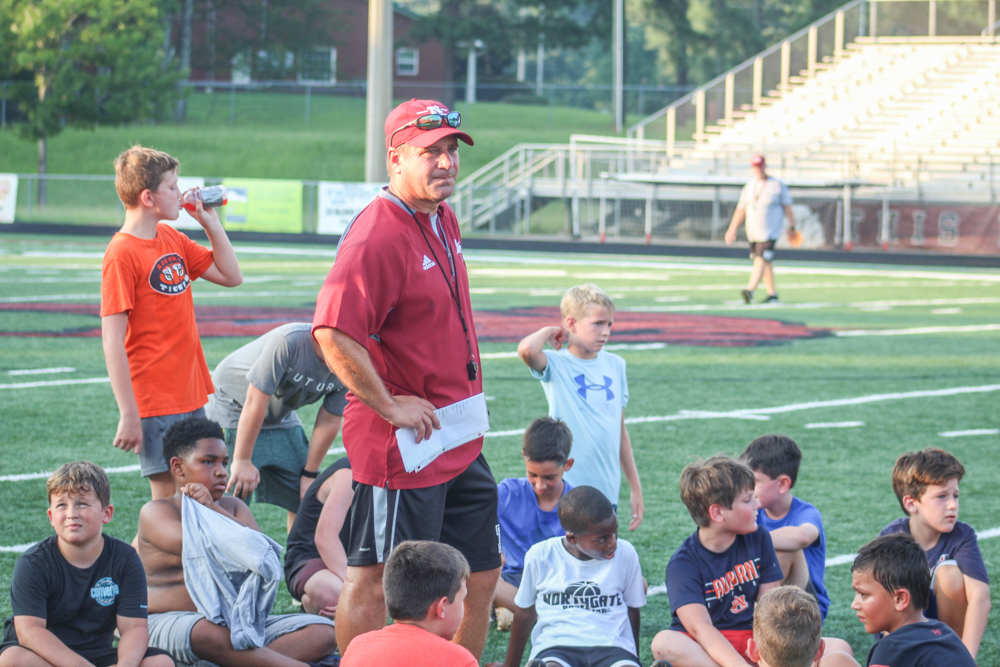 Coach McDonald will be entering his fourth season as head coach of the Vikings. 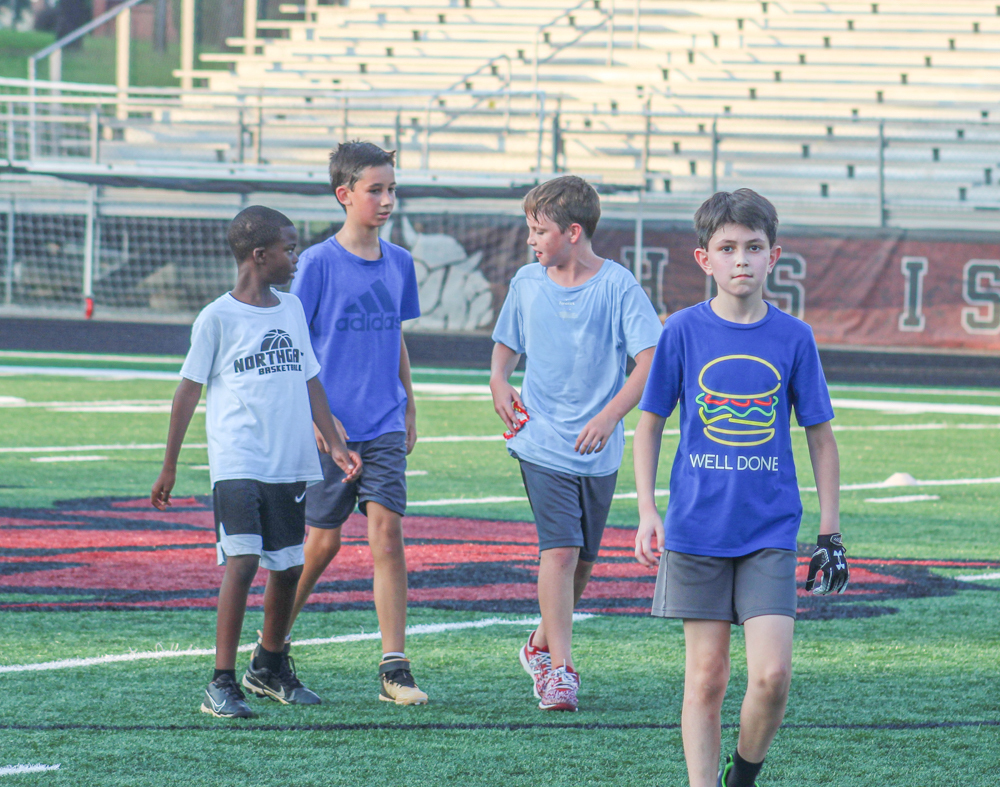 Campers were instructed in all three phases of the game; offense, defense and special teams.