The 2021/2022 school year is just weeks away, and the upcoming college seniors are making final decisions on where they will spend the next phase of their life.


Four local athletes recently made their final decisions in advance of their final senior season.

Trinity Christian inside linebacker Christian Hanson has committed to play for the Akron Zips. He’s been an imposing linebacker in the middle of the Lion defense for the last three years and will look to get his team back to the state championship. 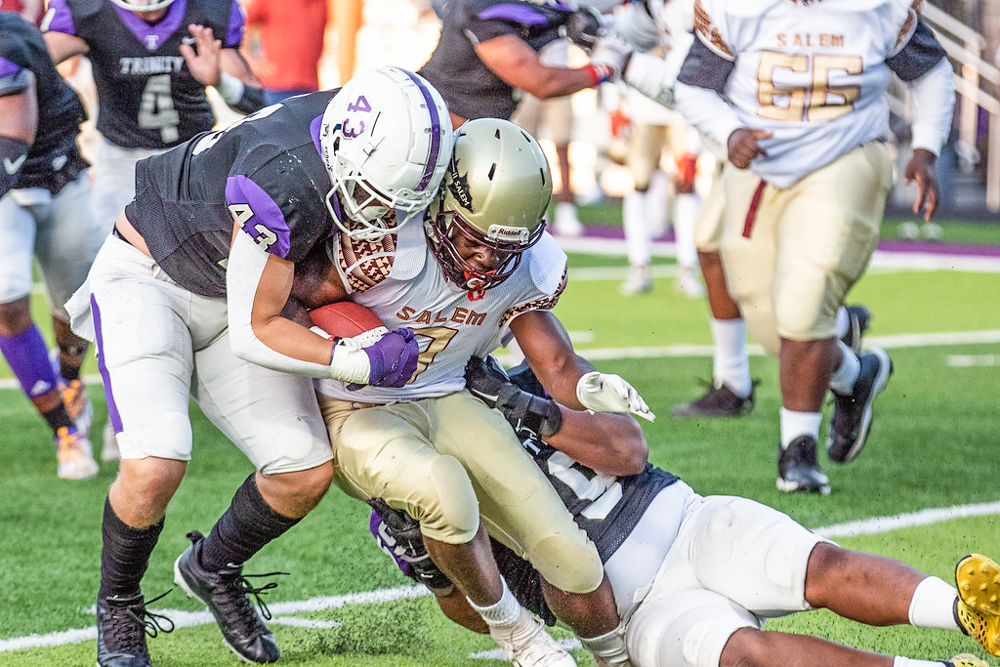 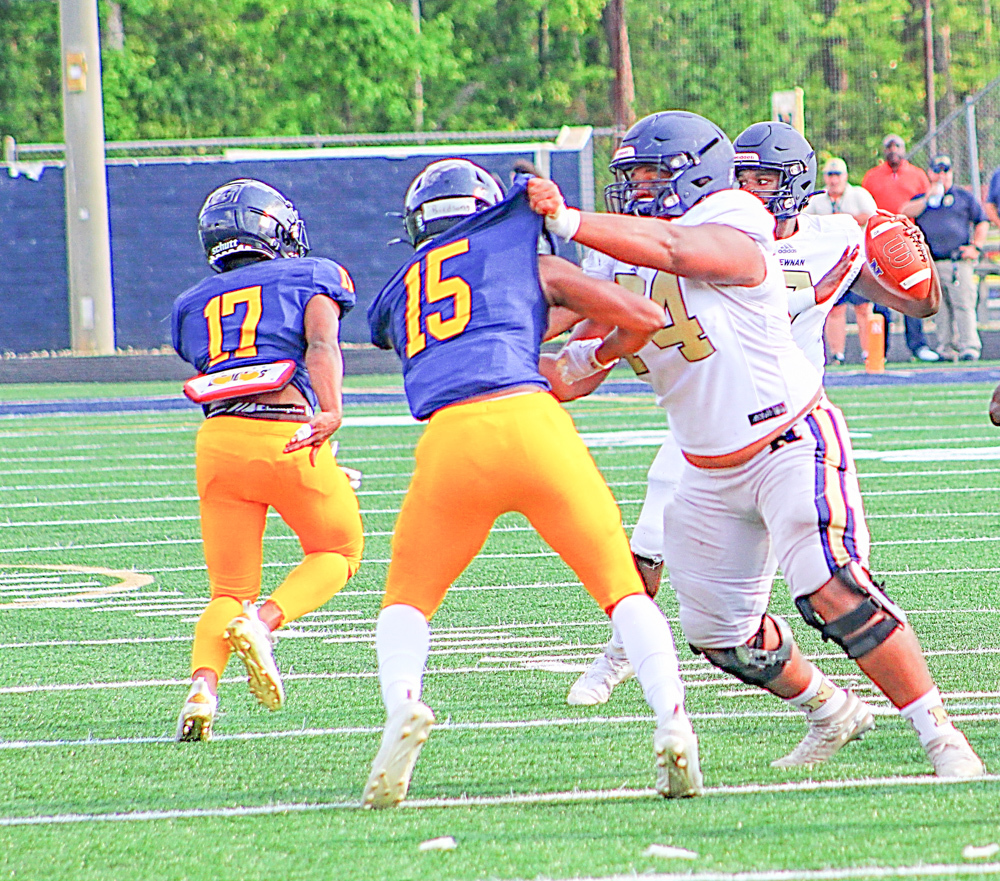 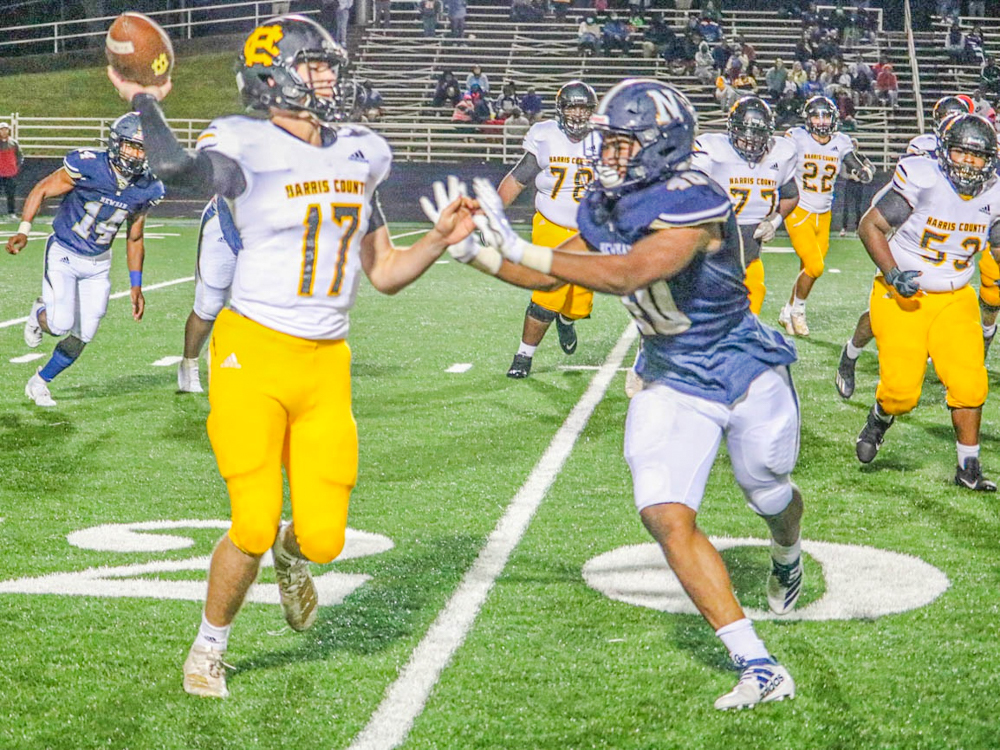 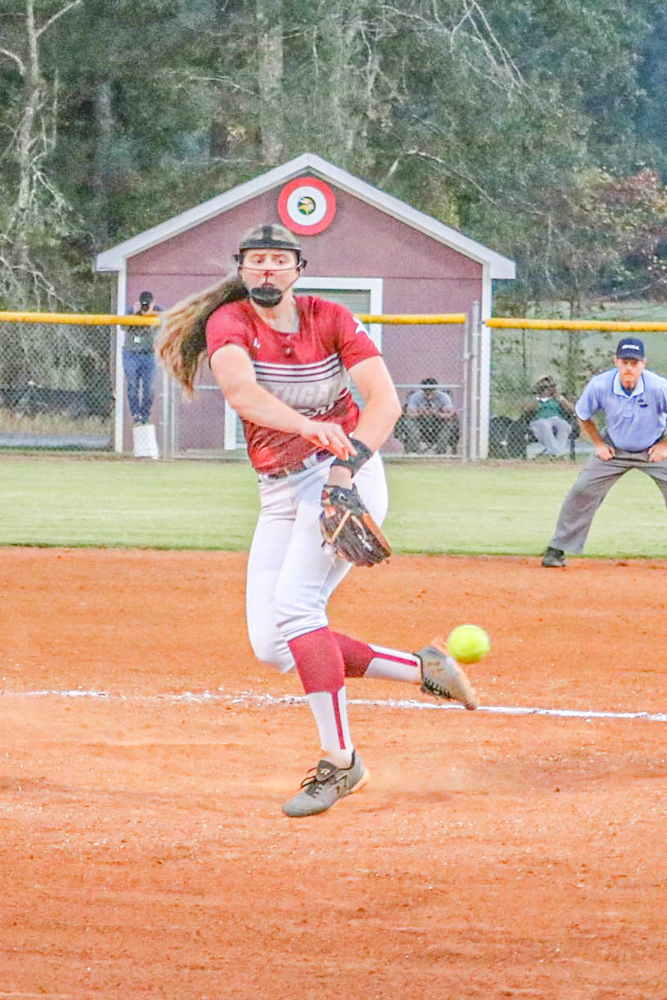 In softball, Northgate Lady Viking pitcher and first baseman Kyra Aycock will head to Stillwater, Oklahoma to play for the Oklahoma State softball team. They are under the direction of Head Coach Kenny Gajewski and have been to the Women’s College World Series the past two seasons.