The Northgate Vikings got recognition in the All-Region 2-5A team announced this week.

It was a strong year for the region, as eventual state champion Starr’s Mill dominated the postseason awards.

The Vikings are under the leadership of Head Coach William Herrington. 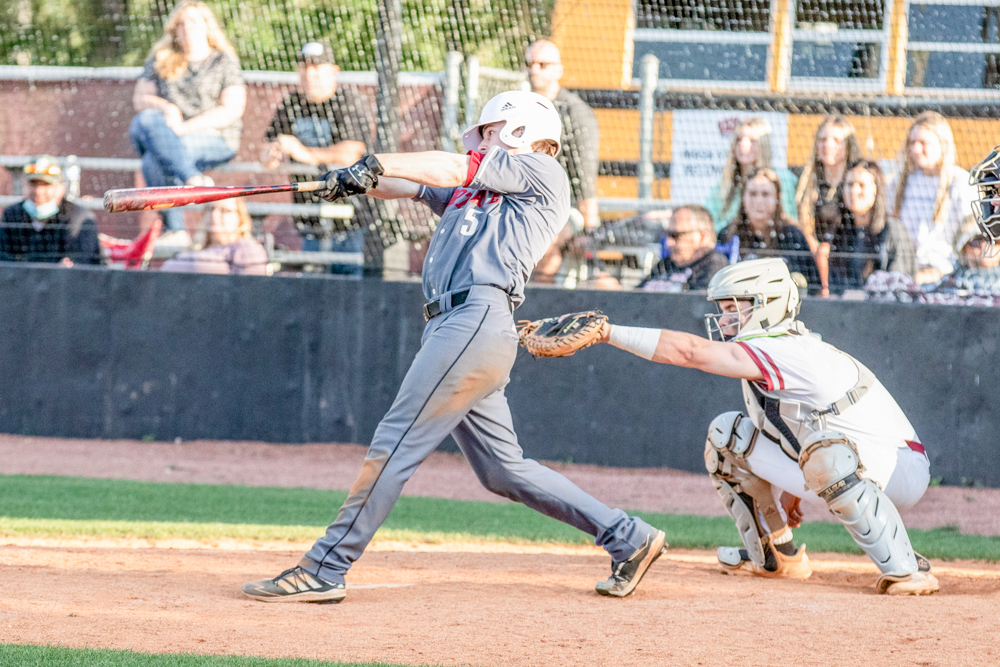 Blake Glancy at the plate – Glancy was an honorable mention. 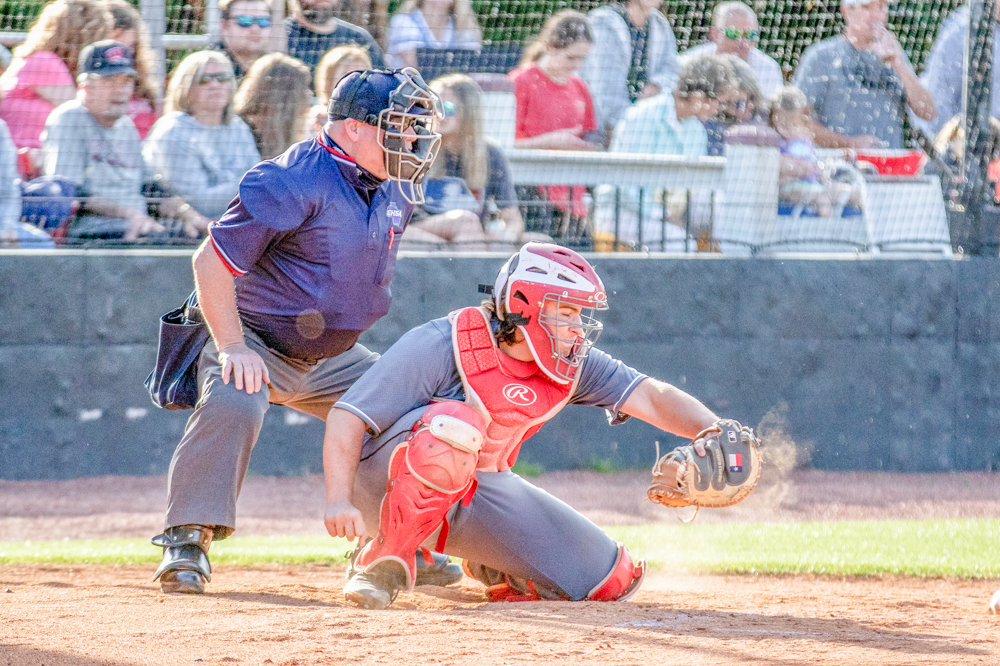 Catcher Jak Everett framing a pitch – he was named honorable. 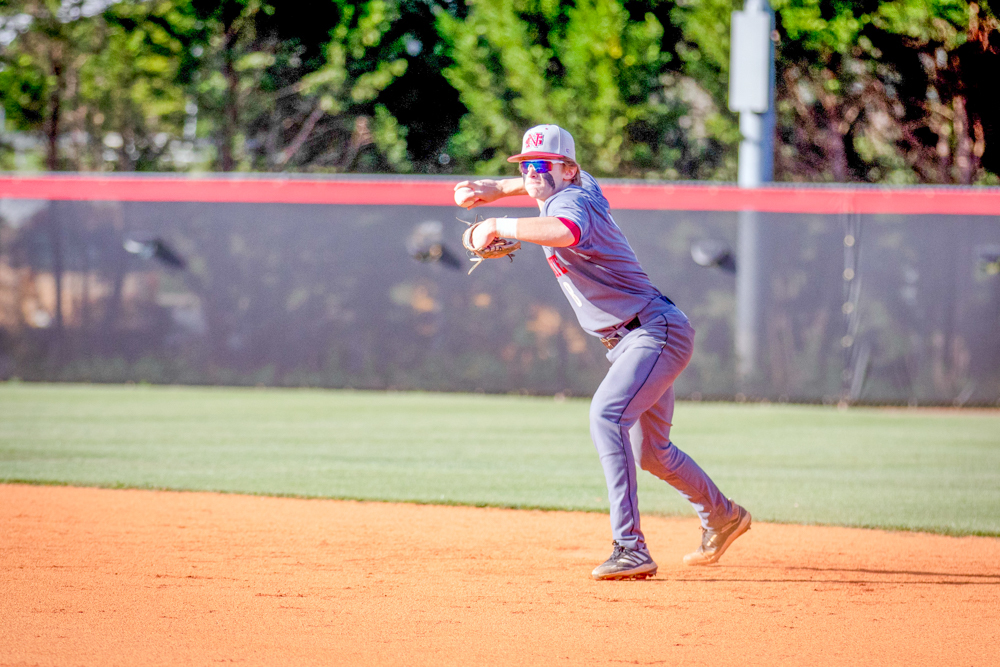 Charlie Dewey helping his pitcher get out of an inning – he was named honorable mention. 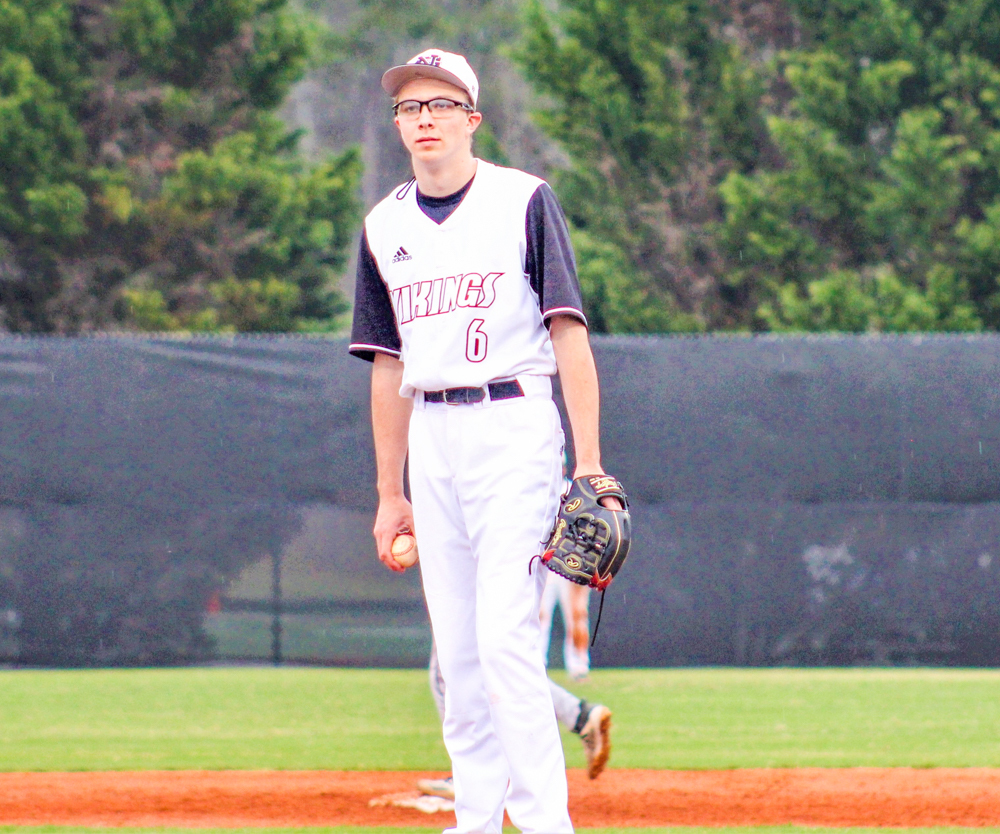 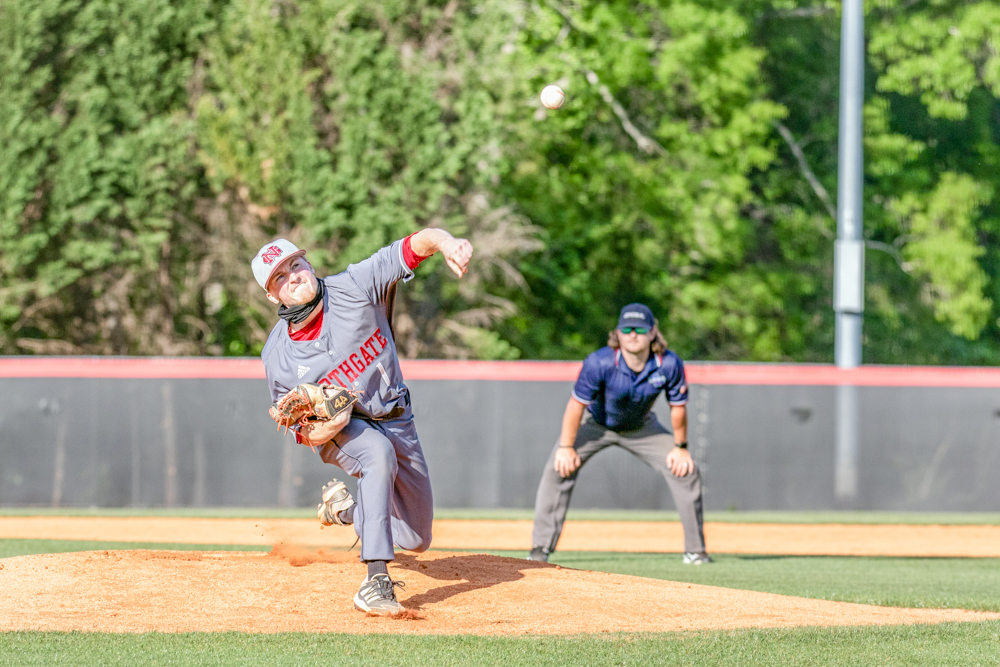 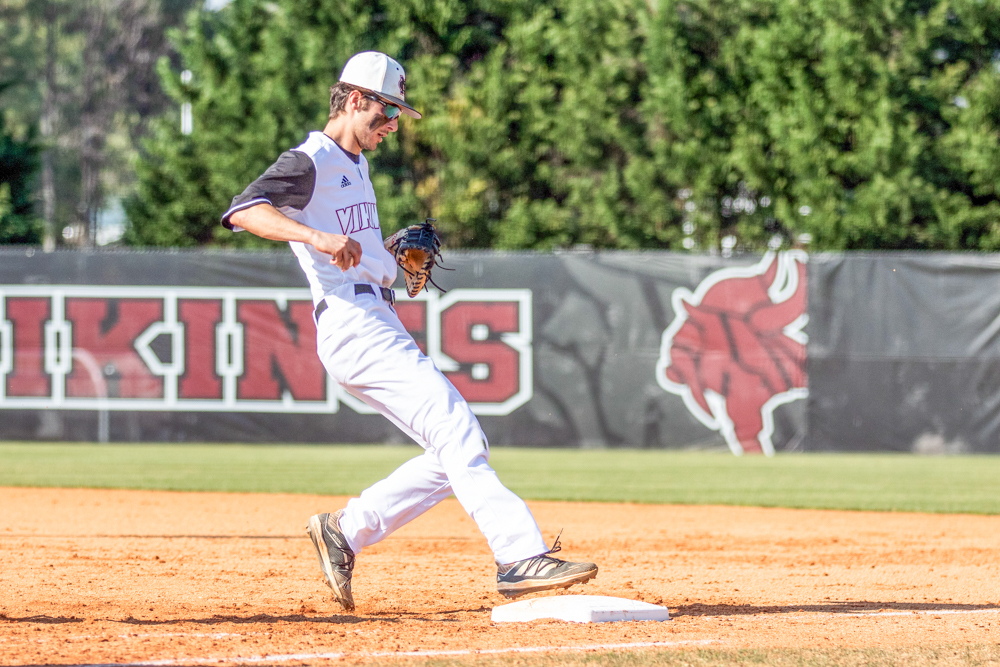 Jackson Butz takes the sure out – he was named honorable mention.