West Georgia Speedway opened a new era in its history on Saturday night and the new promoters were overwhelmed by the support for the new effort.


Mayes Massey and Doug Stevens were left without a track to promote at the end of 2020 when the lease on Senoia Raceway was not renewed due to the track being sold. They struck a deal to lease the Whitesburg oval and opened to a record crowd and a night filled with great racing.

“Our family is overwhelmed by the support we were shown this evening,” said Massey. “It has been a tough few months, first losing dad (Bill Massey passed away in December) and then being left without a track to promote at the start of the year and then all the work going into getting West Georgia ready to open. It was just a blessing to see all the support.”

Track owner Sammy Duke sat in his truck atop turn four for almost the entire night enjoying something he had never seen since he built and opened the track.

“I have never seen this many people here,” Duke said. “I knew these boys were going to do something special here.”

Acworth’s Cass Fowler provided something special for the race fans to enjoy as he battled with Newnan’s Corey Payton in the Summit Racing Equipment Late Model Sportsman feature. Payton led the way until lap 14 when he was slowed by lapped traffic. Fowler closed the gap and then snuck past down the back stretch.

Payton charged back to the inside of turn three where the drivers collided briefly, but kept on racing. The bumping and banging also allowed Daniel Brewer of Powder Springs to get involved in the battle for the win.

Racing throughout the field and especially on the wild, double-file restarts, drivers were racing three and sometimes four wide on the newly designed racing surface. Doug Stevens removed the inside guardrail last month to create a wider race track. That plan worked out as planned on Saturday night as drivers were able to race almost anywhere on the track.

Fowler held off Payton and Brewer over the final four laps to nab the first checkered flagof the Red Clay Revival. Newnan’s Shane Payton had a solid run to finish in fourth followed by Rob Johnson of Kennesaw in fifth.

The ‘Whitesburg Warrior’ Blant Duke shot past polesitter Kyler Haygood at the drop of the green in the Crate Late Model main event. Duke, who probably has more laps on West Georgia Speedway than anyone else, never looked back running flag to flag for the victory.

Winston’s Michael Page started fifth and fought his way into the second place position, but could not track down Duke. Whitesburg’s Austin Horton, LaGrange’s Jake Traylor and Marty Massey of Winston rounded out the top five.

Whitesburg driver Derrick Matthews dominated the West Georgia Tire Bomber feature. Matthews nearly lapped the field on his way to the win. He was also racing on American Racer Tires and claimed the $250 bonus from the tire company for choosing to run their tires.

Shane Gulledge of Carrollton was not running the correct tires in the Sanders Logging Hobby division and it cost him a victory. Gulledge was stripped of his win when he came through tech and lead inspector Kip Stanfill recognized the wrong tires. The win was handed over to James Swanger.

Other winners on opening night were Temple’s David Brackett in the Massey Towing Mini Stocks and Rick Ricks of Marietta in the Hot Shots.

The gates will open at 4pm with the racing set for 7pm. Spectator tickets are $15 with kids twelve and under admitted for free. Pit passes are $30, kids 5-12 are $20 and four and under are admitted for free with an adult. Trackside Parking spaces offering a view of the track from the top of turn four and along the back stretch are available for purchase at the gate.

For additional information, rules, point standings and more, visit the track website at http://www.wgsracing.com or call the speedway at 404-234-6785. 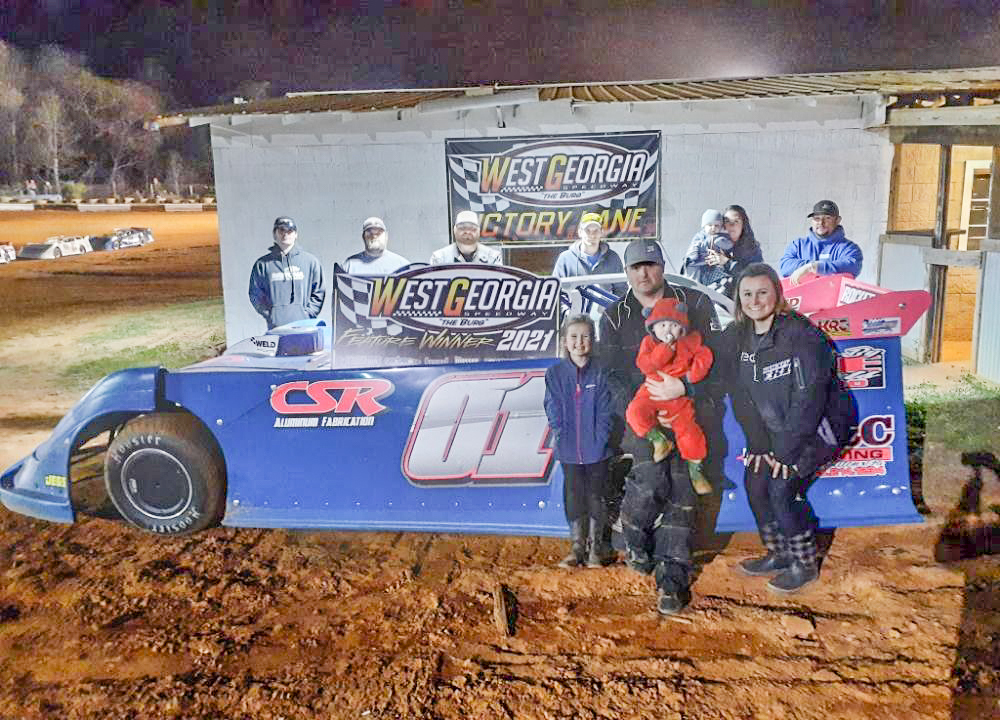 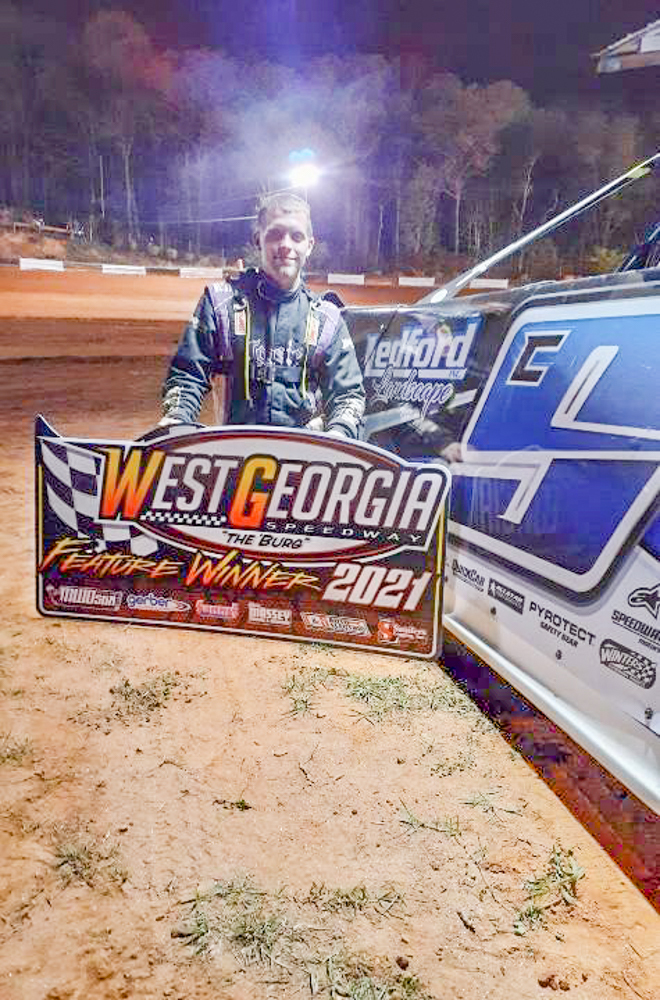 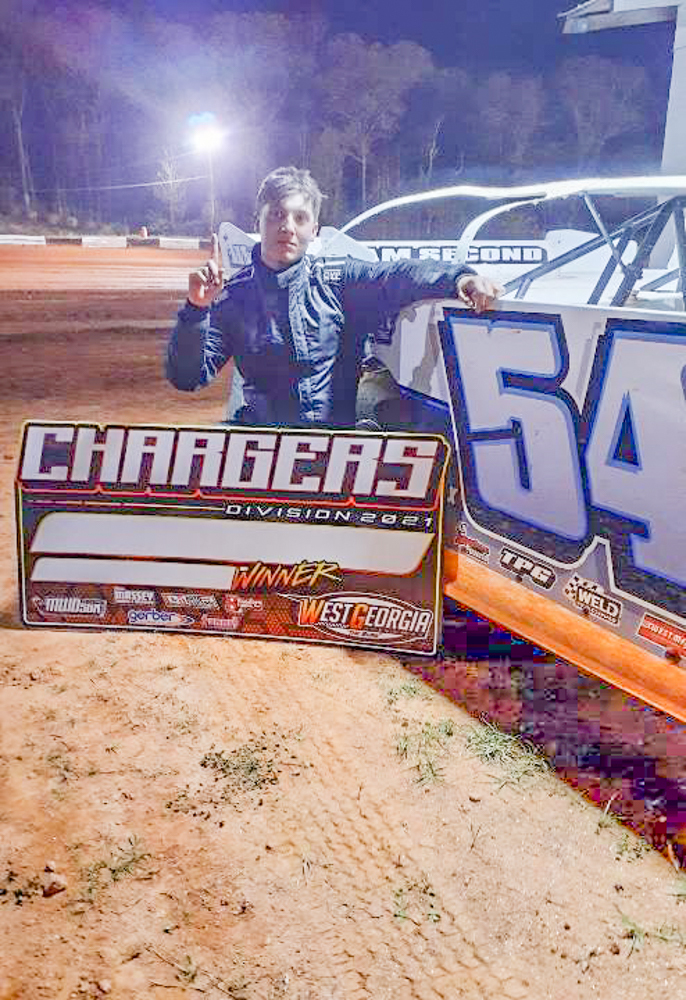 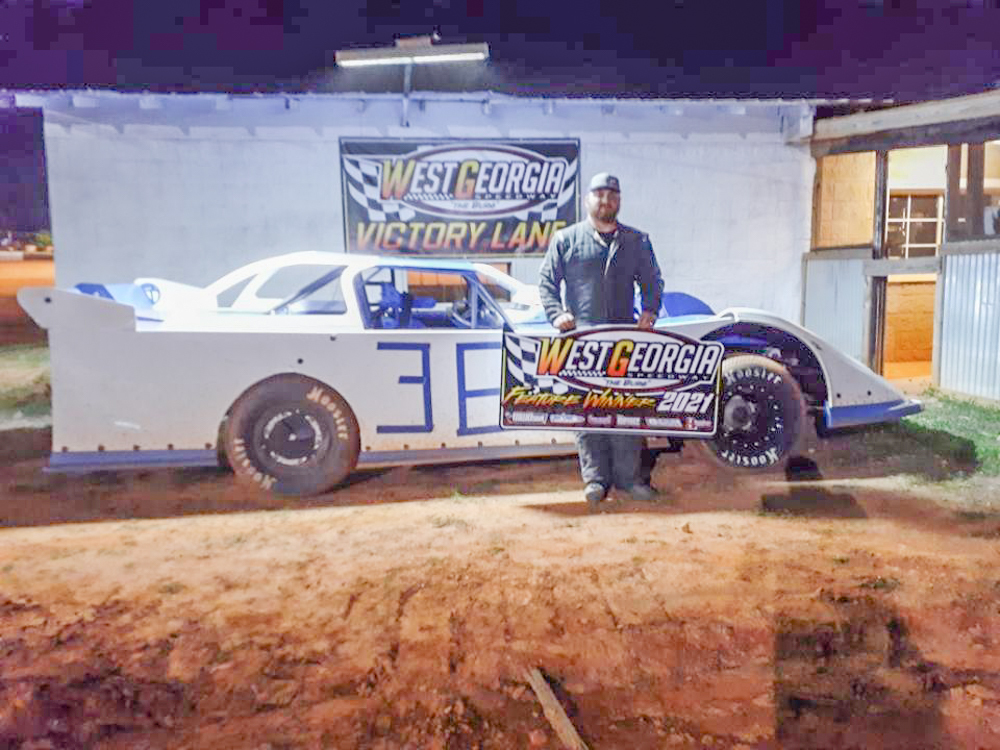 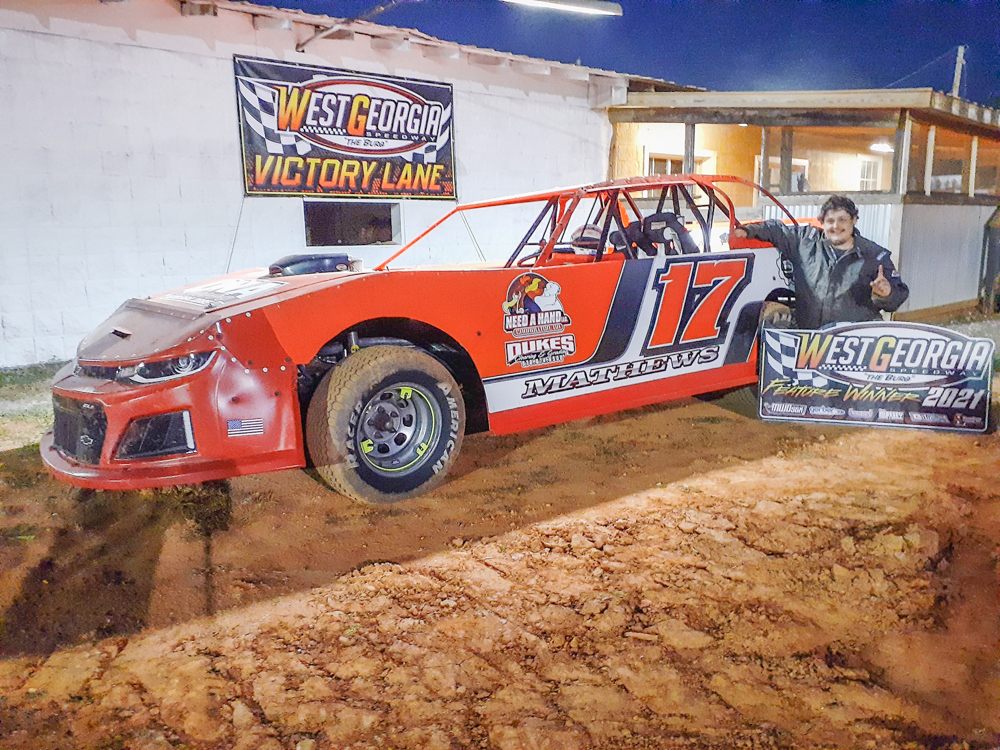 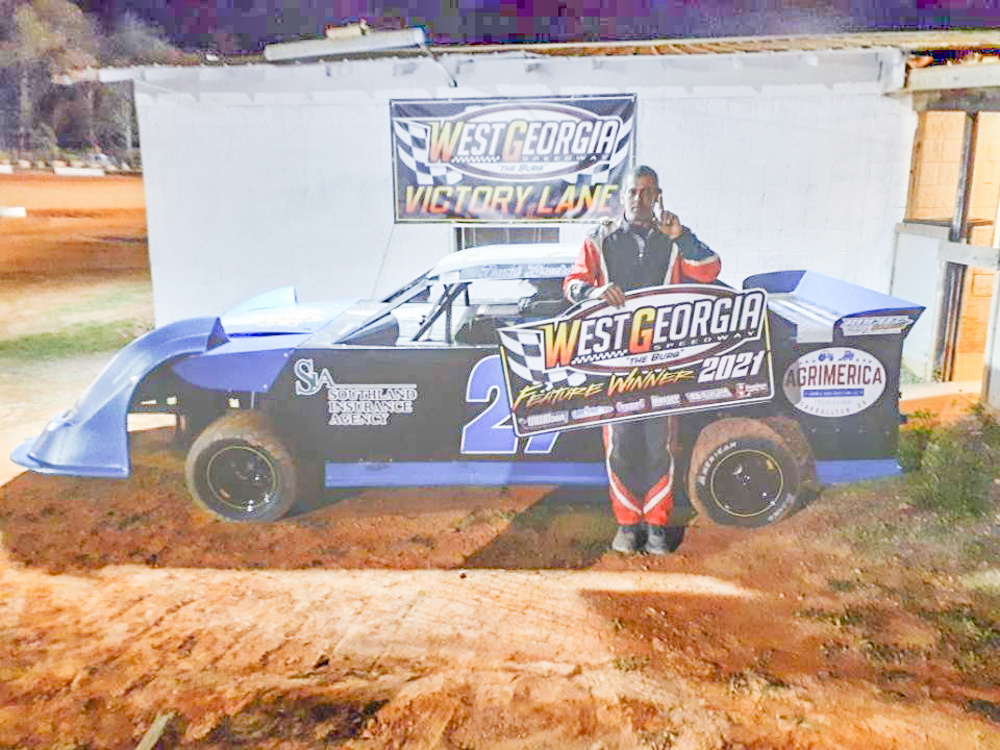 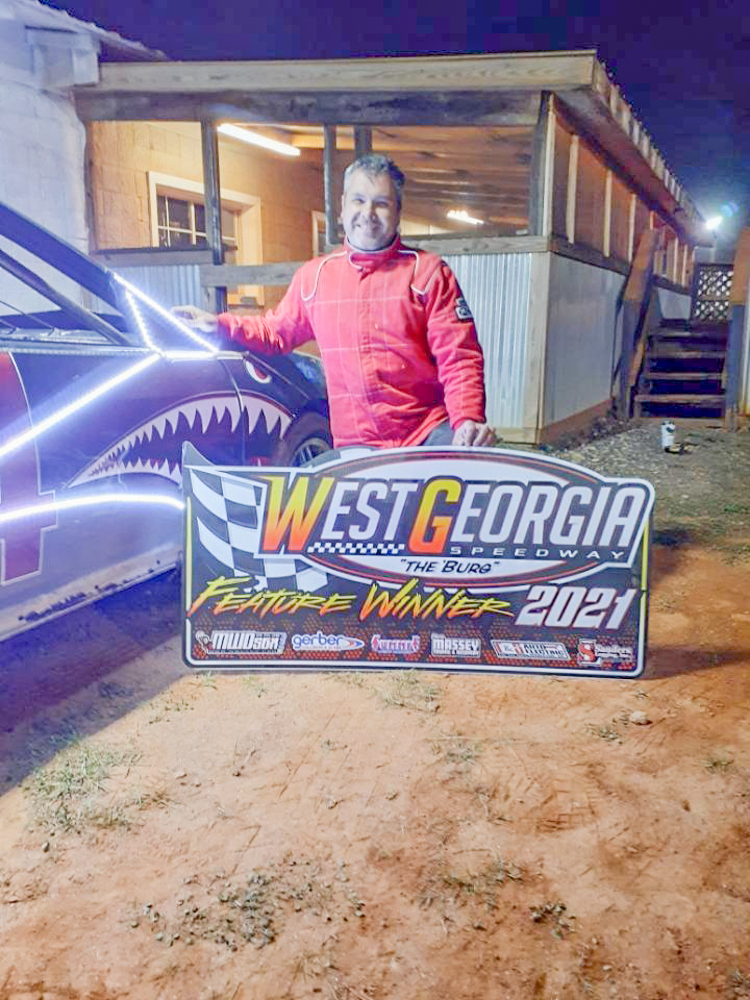