After last years’ postseason was cancelled because of COVID, Georgia will look to crown eight state champions for the first time since May 2019.

All the series are a best of three format, with a doubleheader on Thursday and a Game Three on Friday if needed. The four series include:

Head Coach Franklin DeLoach's Indians finished the regular season with a record of 22-7, which was good enough for second place in Region 2-7A. That gets them a date with the third-place team from Region 3-7A, the Harrison Hoyas, who are 18-10.

The Hoyas are led by Head Coach Mark Elkins who is in his 23rd season. They have two pitchers who have signed college letters of intent. Brennan Boone has signed with Oglethorpe University and Braeden Mefford who is going to Sewanee – College of the South.

The Hoyas are built around pitching, defense, and team speed. They have a common opponent with the Indians. The Hoyas played the Newnan Cougars back in February and won 6-4.

The Walton Raiders (20-9) played North Paulding last Thursday for the Region 3-7A region championship. They fell 11-4 to fall into second place and draw the Newnan Cougars.

The game will feature two future Georgia Tech baseball players. Newnan’s Jett Lovett and Walton’s Kristian Campbell will be teammates next season but will fight for a playoff win this year.

Before their loss to North Paulding, the Raiders had won ten games in a row.

The Hawks finished 3rd in Region 4-A Private and drew the second seeded First Presbyterian Vikings (18-8) in their first-round matchup.

The Vikings come into the game having lost three of their last four games down the stretch.

The Vikings did play a local team back in March when the Trinity Christian Lions traveled to Macon to play the Vikings in a doubleheader. It was a successful day for the Lions as they swept First Presbyterian 15-3 and 13-7.

In those games, Kennesaw State commit Hudson Mimbs led the Viking offense from his leadoff position.

The Tattnall Square Trojans were the Region Champions from Class 1-A Private. They finished with a convincing record of 19-3, which included an 8-7 victory over the Lions back on April 3.

In that game, the Lions fell behind early and clawed their way back, only to lose by one. Benjamin Stubbs started for the Trojans and held the Lions hitless through three-plus innings of work. Gabe McGreggor worked a perfect seventh inning for the save.

Aaron Gates homered in that game and drove in three runs, he will be looking forward to playing there again on Thursday. 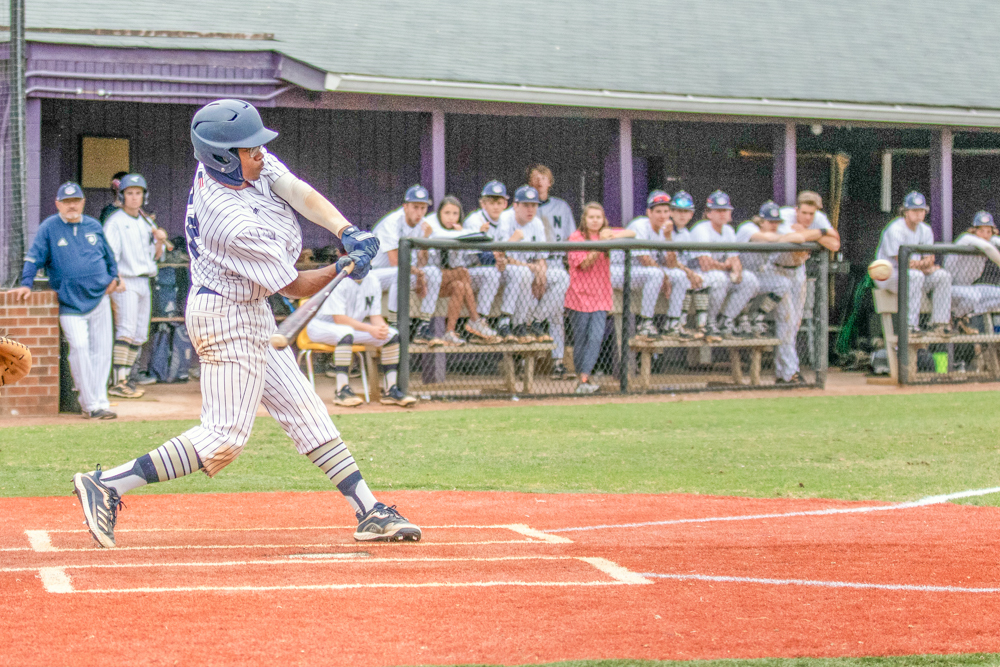 Aubrey Carter and the Newnan Cougars will face the Walton Raiders in the first round. 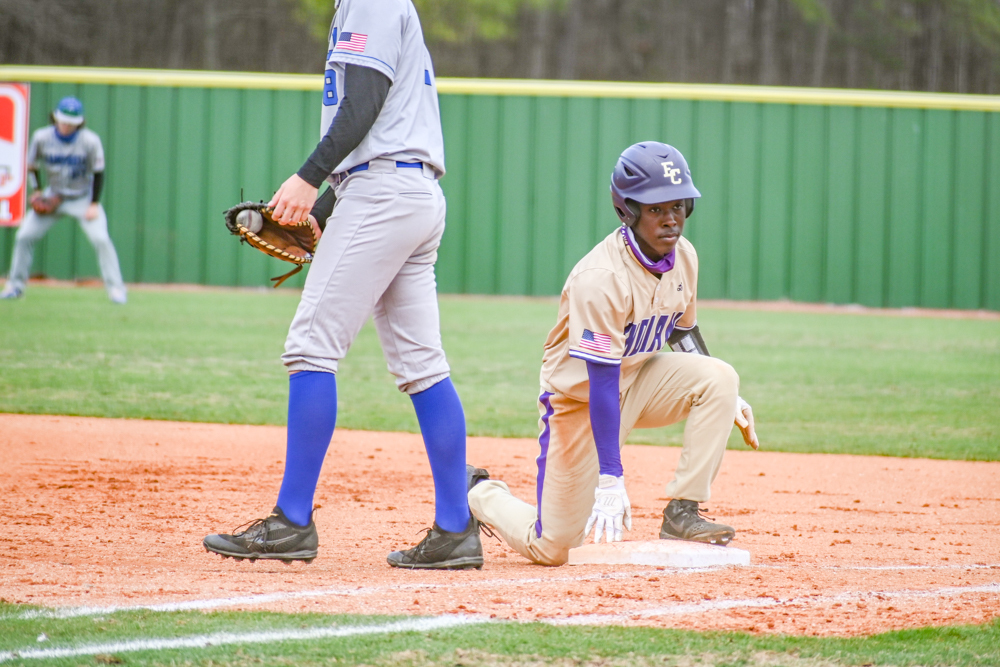 Dekel Williams and the East Coweta Indians will host the Harrison Hoyas in the first round. 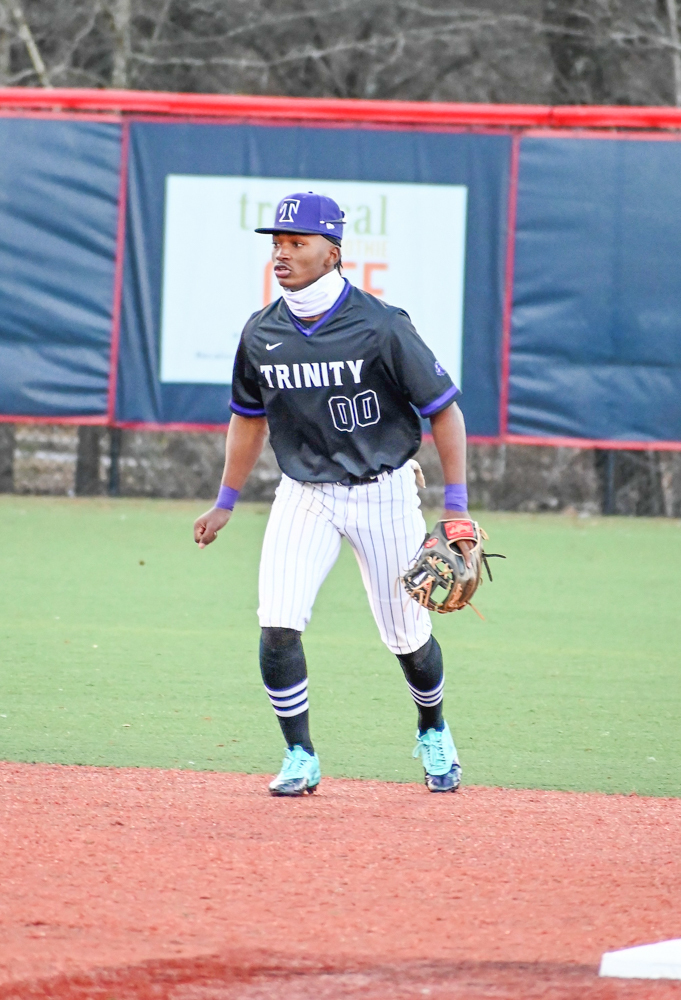 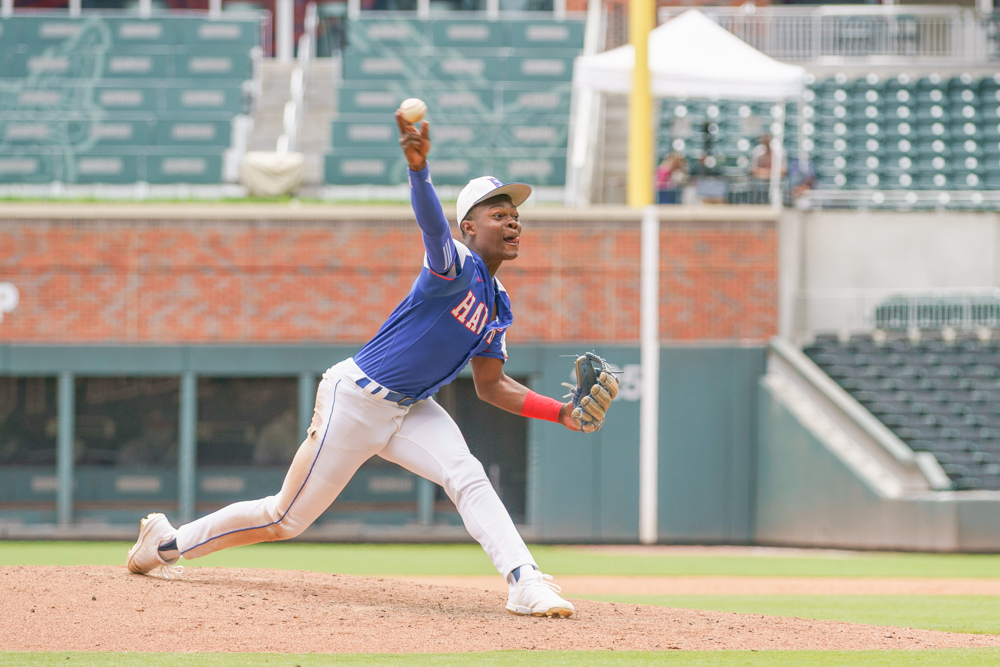 Yannis Rembert and the Heritage Hawks will face Tattnall Square Academy in the first round.