Following a win over the Campbell Spartans on Friday night in a unique doubleheader for the Cougars’ Cobb County opponent, Newnan swept a Monday night traditional twin bill against Pebblebrook to take over the top spot in Region 2-7A.


On Friday, the Spartans played the first game of their doubleheader in Sharpsburg against East Coweta. They pulled out a dramatic twelve inning battle over the Indians 4-3 and then boarded a bus for the 20-minute drive over to Newnan’s Pope Field.

For Newnan, Jett Lovett was the winning pitcher while Cashin Cash got the save as Cougar pitching combined to hold the Spartans to only one run.

They will put their undefeated record on the line as they travel to East Coweta to play the Indians on Wednesday night. 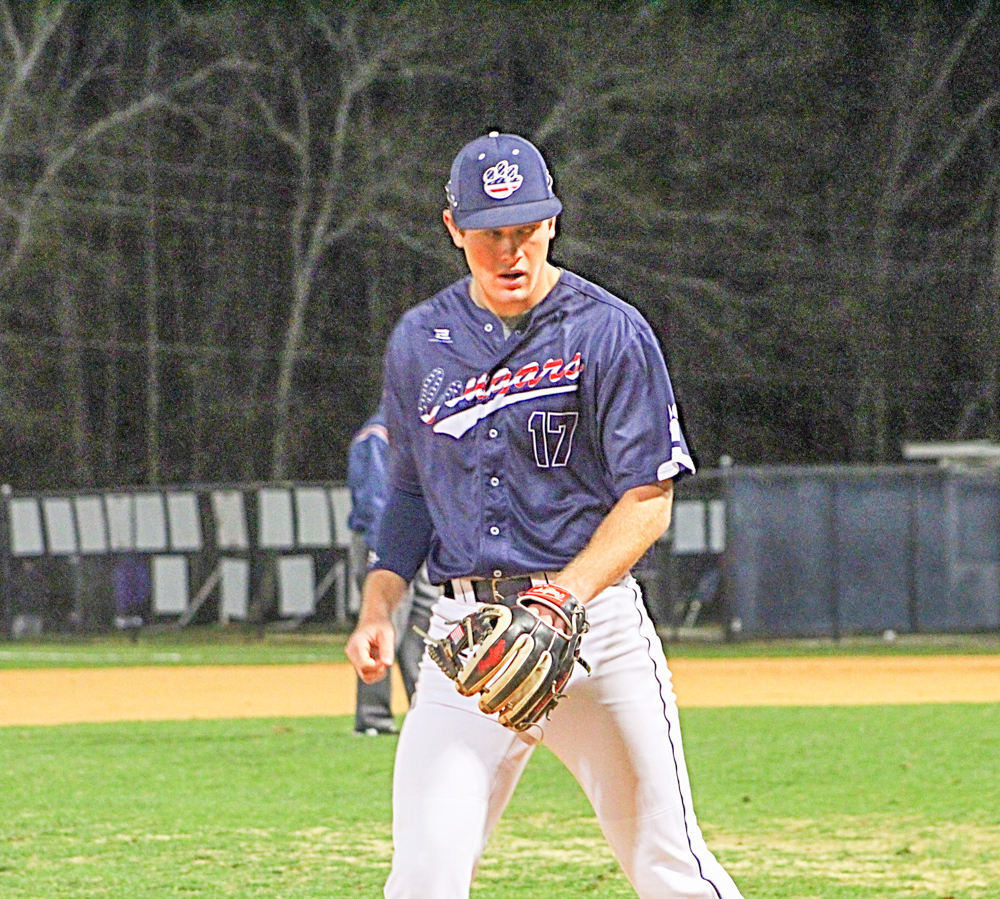 Michael Maginnis made some key plays at third to hold onto the win. 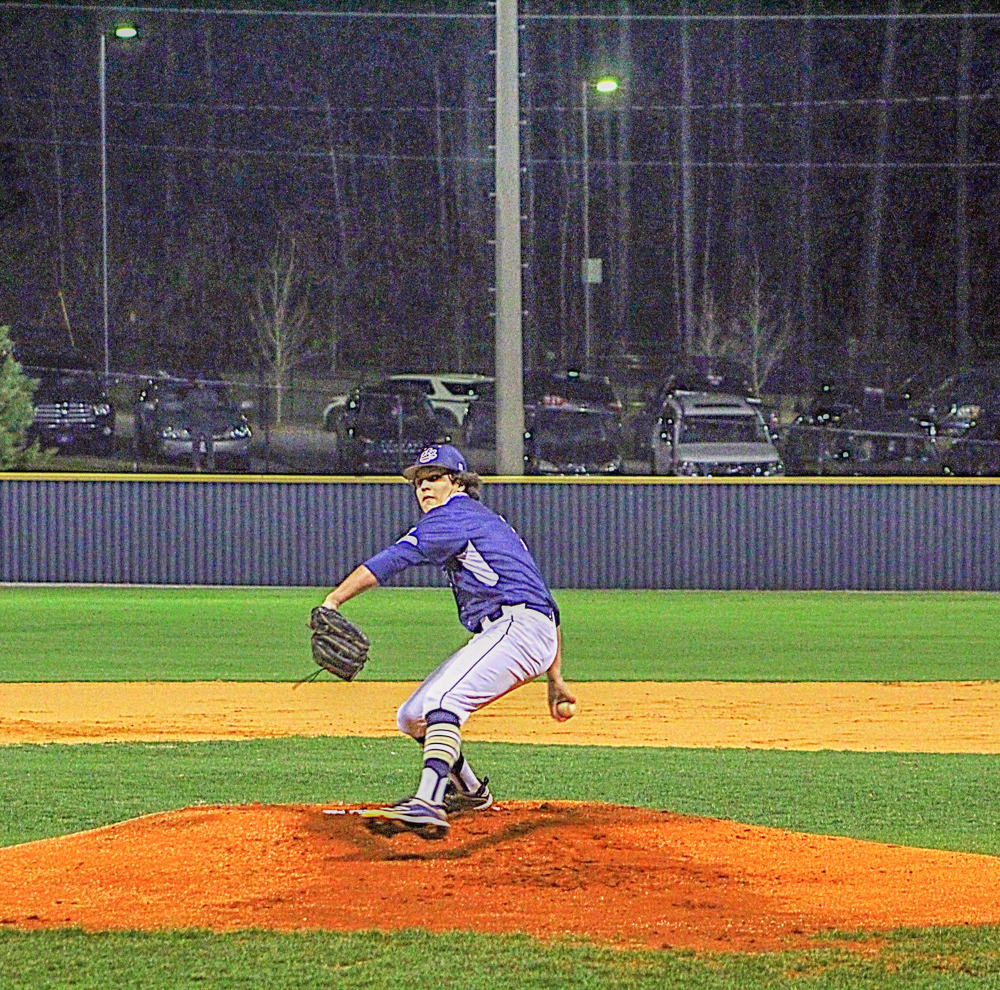 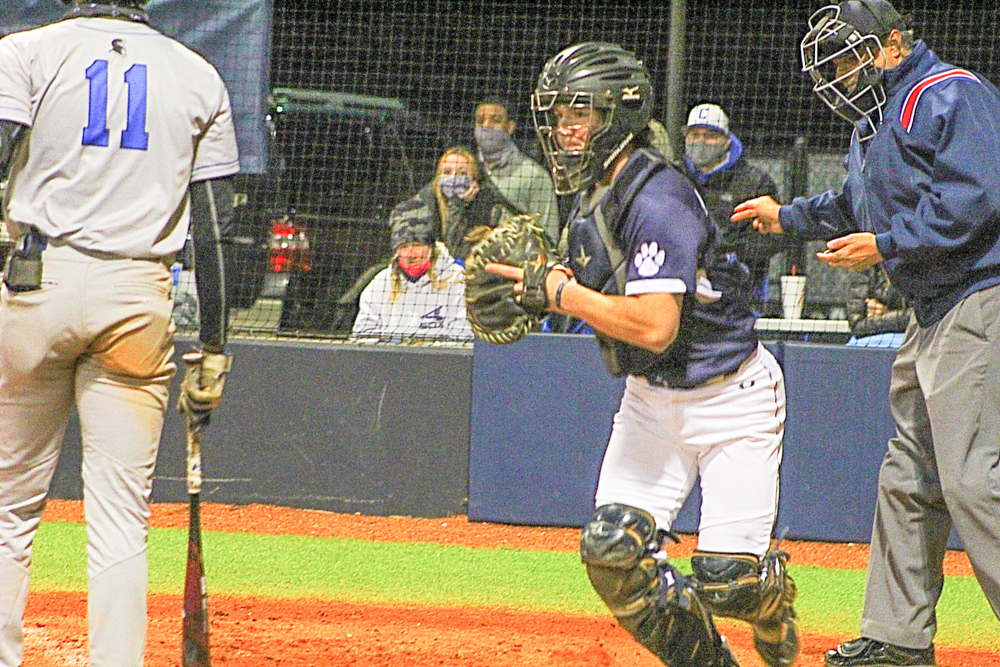 Newnan catcher Thomas Scott was a wall all night for the four Newnan pitchers.