The Newnan Lady Cougars improved to 9-2 on the season with a dominant win over Pebblebrook on Saturday night at Drake Stadium.

Maggie Flanagan had four goals for the Lady Cougars, while Molly Anderson, Megan Smith and Cara Cost each had two. Regan London was in goal for the shutout victory.

Newnan's schedule now pits them against four local teams in a row: The Heritage School early this week, Trinity Christian on Friday, and East Coweta and Northgate. The rivalry game with the Indians will be next Monday night at home. 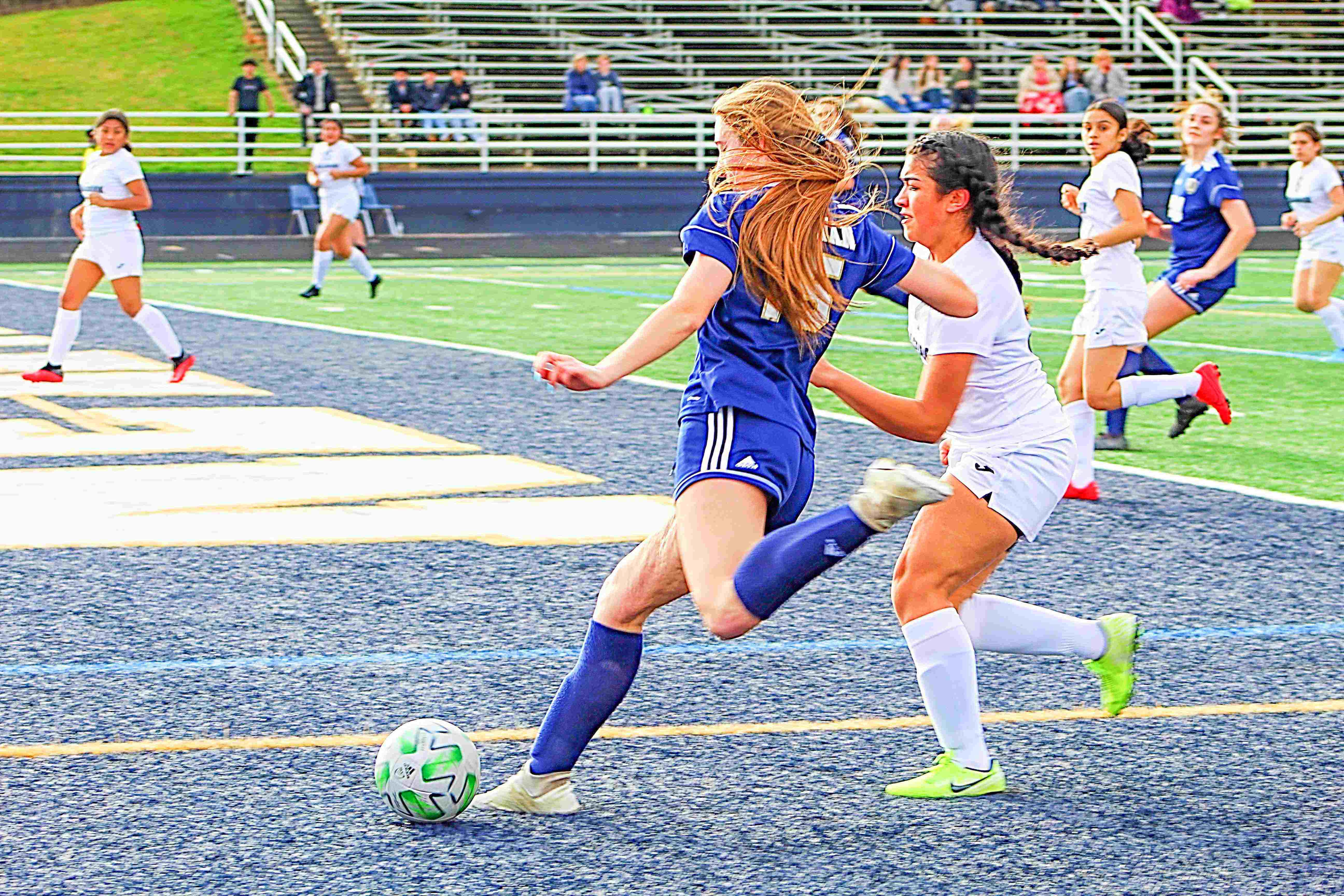 Megan Smith outraces the defender for a scoring opportunity. 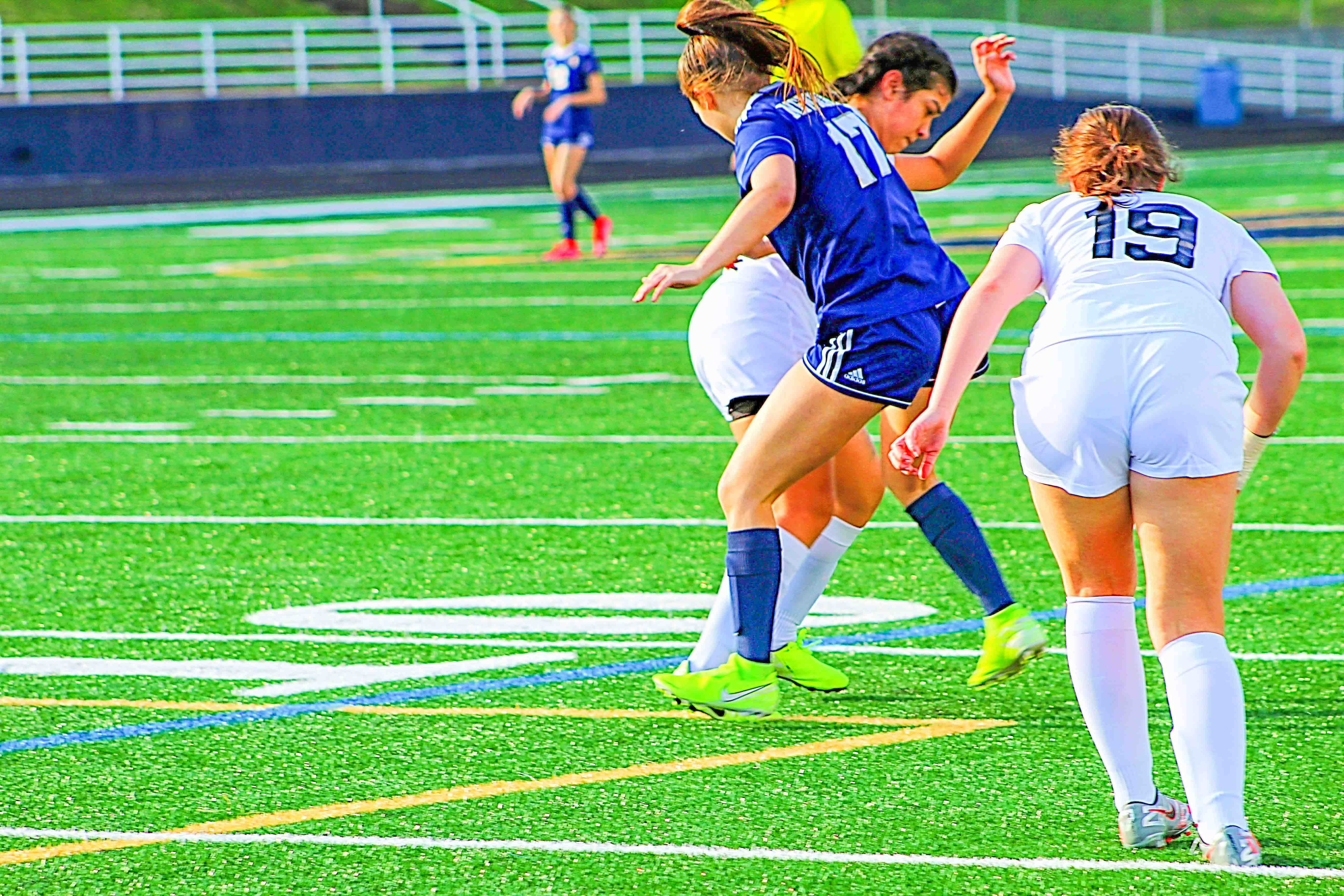 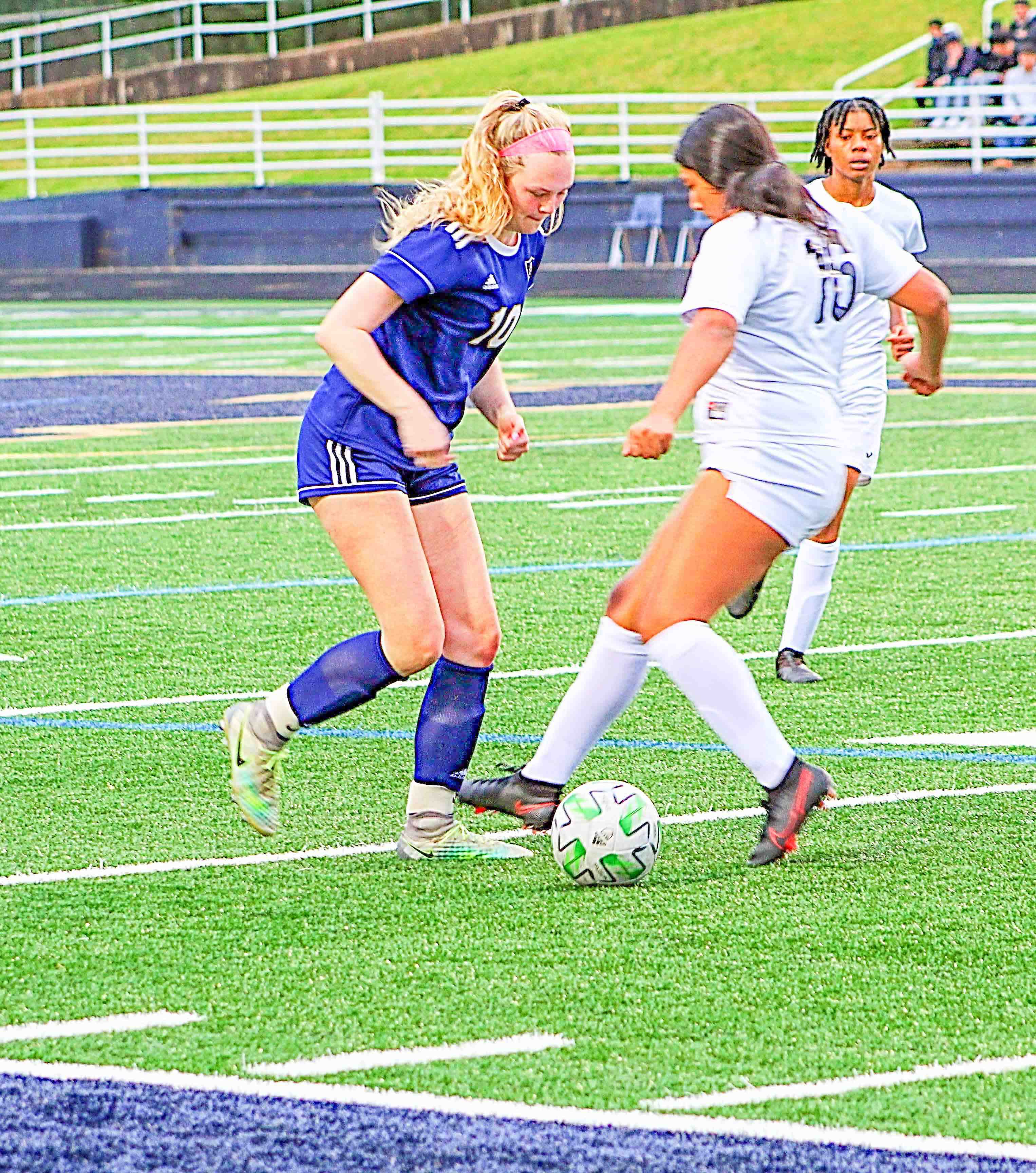 Rece Foles moves past a tackle on the way into the offensive zone. 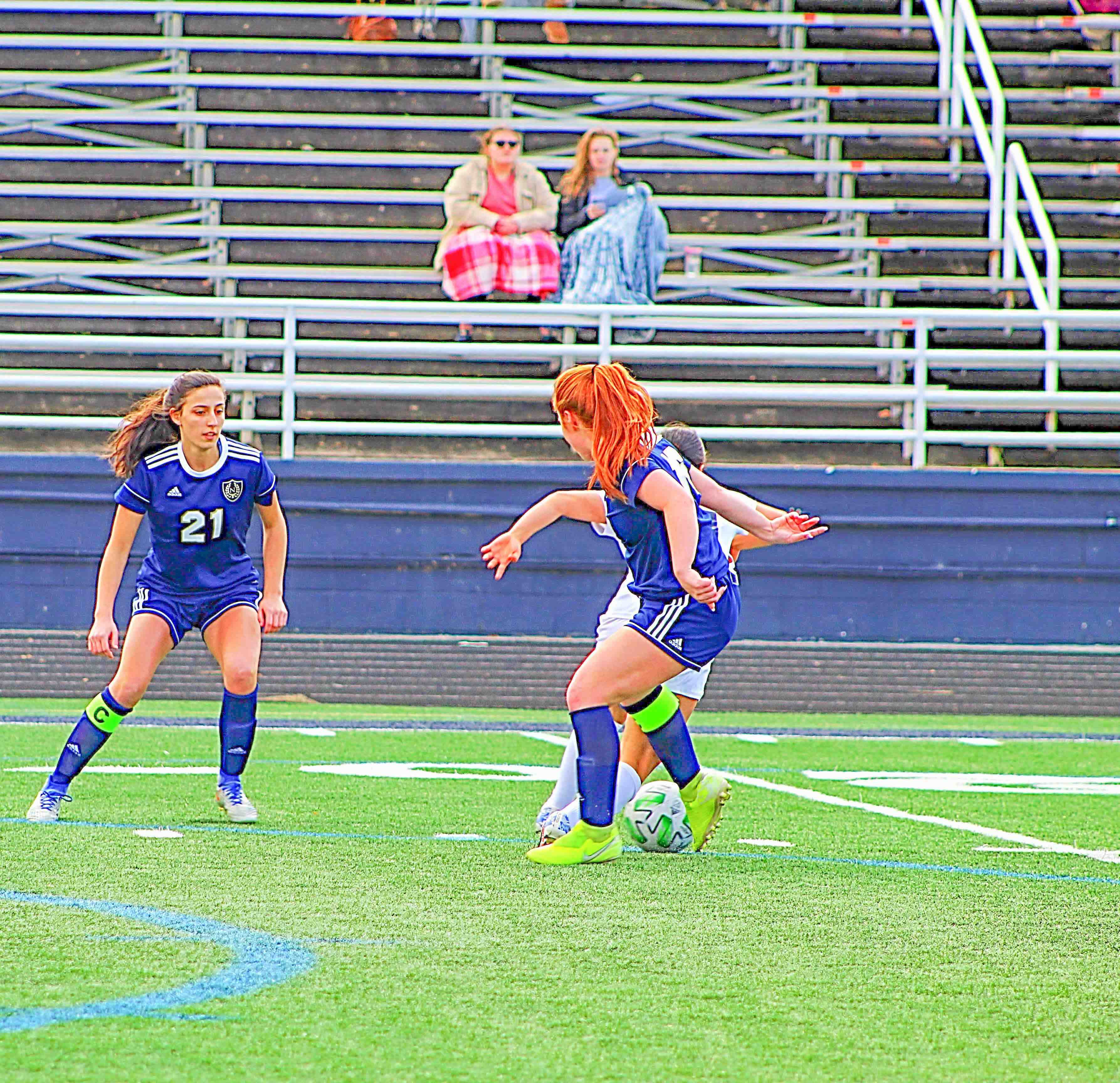