The Northgate Vikings returned to the diamond Monday afternoon to face the Griffin Bears.

The game was postponed from Friday night because of county wide storm damage. After falling behind 5-0, the Vikings came back to score three in the seventh inning for a 7-6 Region 2-5A win.

While Head Coach Todd Herrington was glad to get away with the hard-fought victory, his thoughts and prayers were with the Newnan Cougars. “Our heart goes out to the community that was affected over there in Newnan. We are praying for them; we hope for a speedy recovery. Our prayers go out to Coach Gilmore and his program. We know they will come through this.”

After falling behind 4-0, Coach Herrington called on Grant Madden to relieve starter pitcher Zachery Kempf in the third inning. Noah Moore replaced him the next inning and was almost unhittable through the middle innings to keep Northgate in the game.

Down 5-0, the Vikings answered with four runs in the bottom of the third. Ben Traxler blasted a double and scored when Glancy hit a flare down the first base line. Jak Everett followed with a single and Jackson Butz walked. After some aggressive baserunning and a James DuBose double, Northgate pulled within one at 5-4.

Senior Viking catcher Jak Everett had a key defensive play in the second inning. With a runner on first and no one out, Everett made a difficult catch on the first base side of foul territory. In one motion, he quickly turned and threw to first to double off the runner trying to get back.

The Bears got an insurance run in the top of the seventh to push their lead to 6-4. It was the second time in a week that the Vikings found themselves down by two in their last at bat. They came back from a 2-0 deficit last Tuesday against Harris County.

Tommy Wooten led off the seventh for the Vikings by getting hit by a pitch to bring the tying run to the plate. After a fielder’s choice, Blake Glancy walked to bring Jak Everett up, who reached via an error to load the basses.

Jackson Butz delivered a dramatic hit past the diving first baseman to tie the game at 6-6. James DuBose was hit by a pitch to load the bases again, and Jackson Randolph sent everyone home with a walk off sacrifice fly to center field to give Northgate the victory.

Coach Herrington said of the win, “We hard to earn everything we got tonight, and I am proud of the guys for that. Jackson Butz came in and did well and we finally came out on the plus side tonight.”

The Vikings travel to McIntosh on Thursday night and then the region leading Starr’s Mill Panthers next Tuesday night at home. 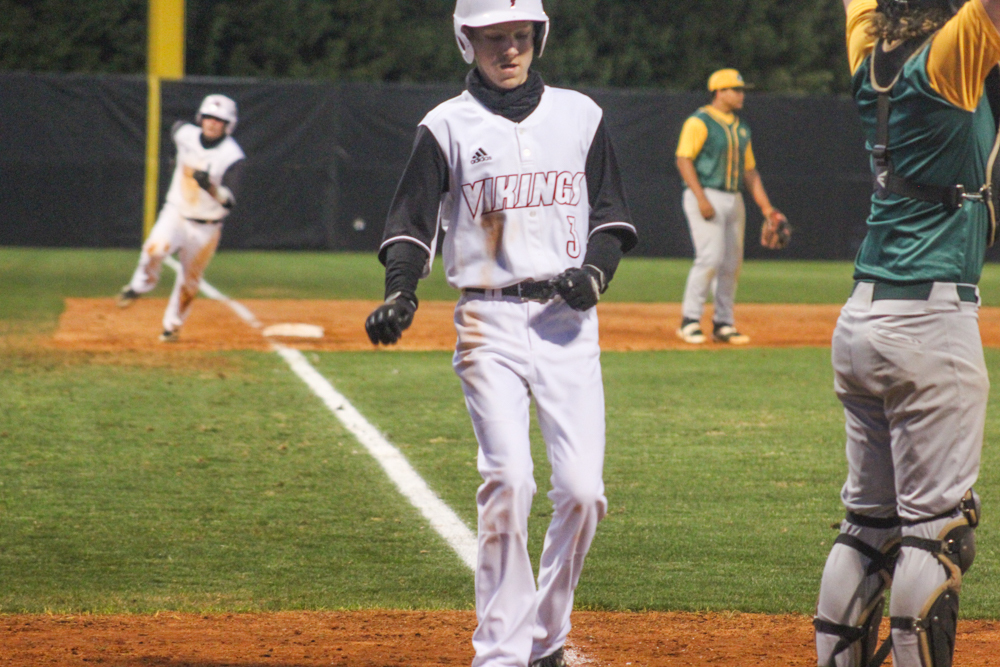 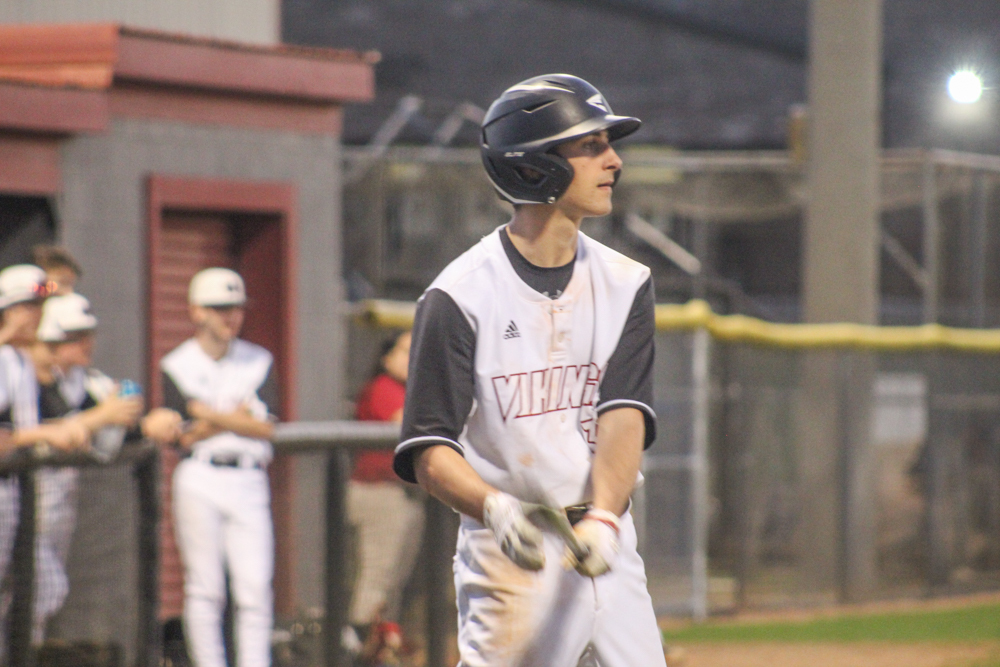 Jackson Butz tied the game in the bottom of the seventh on a single to right field and was also the winning pitcher. 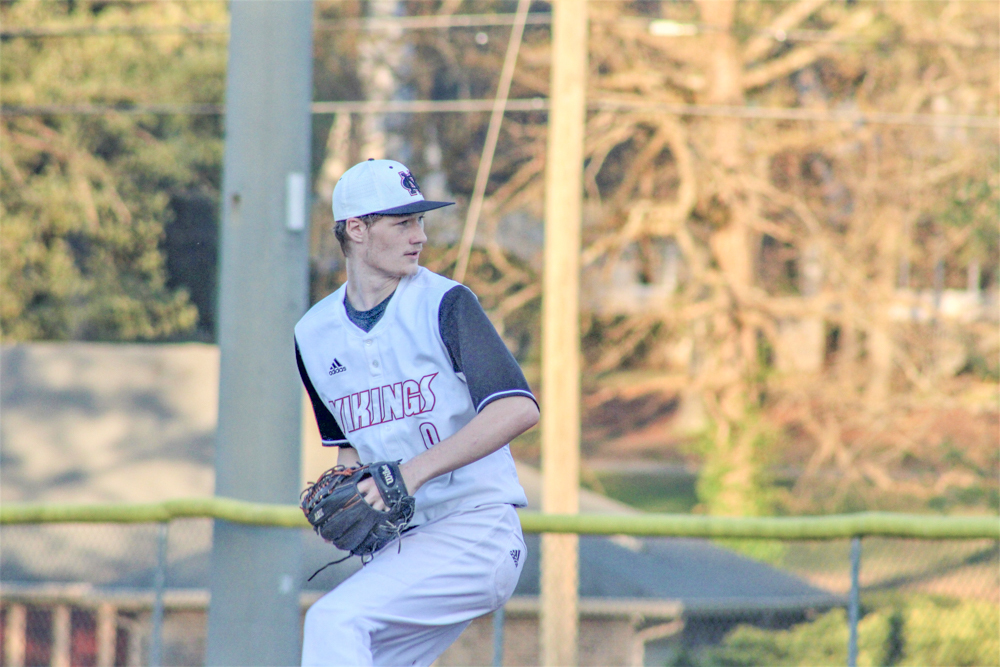 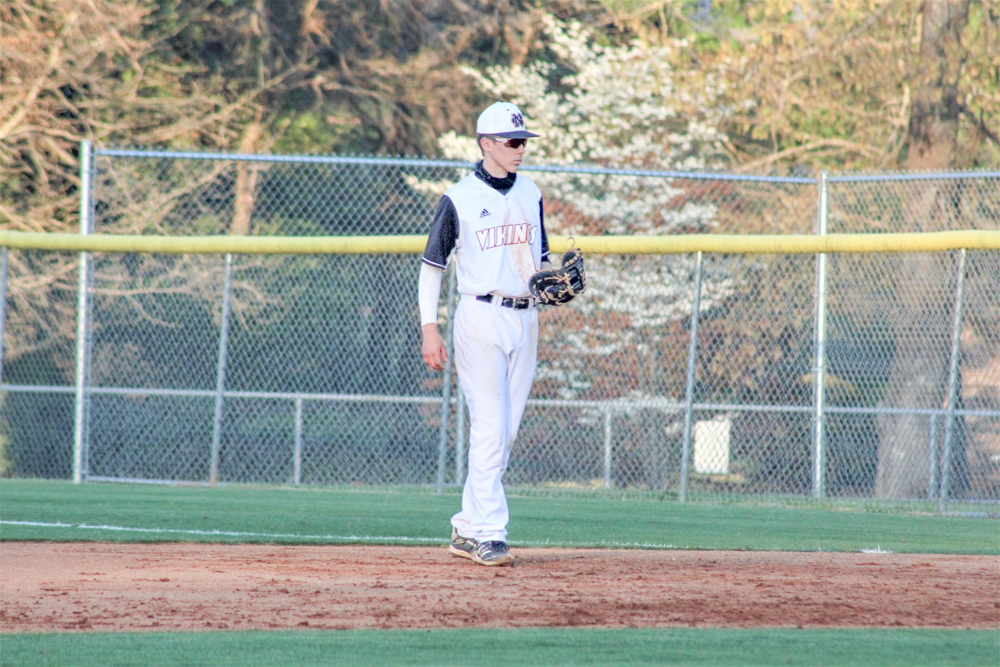 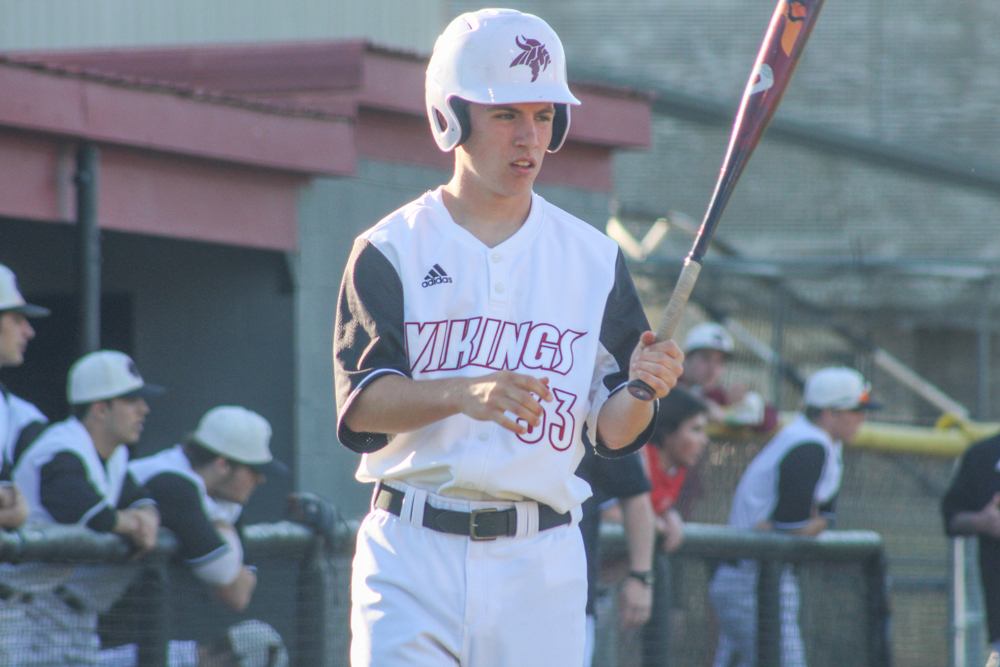