(Peachtree City, Ga.) - It hardly felt like baseball weather on a chilly night at The Chuck, but the Trinity Christian Lions warmed up their dugout and fans with a seven-run fourth inning.

The game was moved from Trinity Christian’s home stadium to the Homeplate Facility because of wet field conditions.

Things didn't go exactly as planned from the start. The Bulldogs scored single runs in the first, second and third inning to take a 3-0 lead. But the Lions got a pivotal play from third baseman Tai Peete that changed the complexion of the entire game.

With two outs and two runners on, Bulldog Christian Jackson hit a hard grounder down the third baseline that was destined to be a two-run double. However, Peete backhanded the smash and threw a strike to first baseman Max Gosdin to end the threat.

Coach Austin said of the moment, “That play is tough, a backhand in the hole, and then he gets up and throws a BB across the diamond and we get out of the inning. We are lucky to have him out here." Peete is also a key member on the Trinity Christian basketball team that opened the GHSA basketball playoffs this week.

The Lions’ bats heated up the next inning. Gosdin led off with a walk, Connor Boswell singled, and Kyle Stephenson got another walk to load the bases. Tucker Mask brought in the Lions’ first run when he drew a bases-loaded walk.

The Bulldogs were close to wiggling out of it, but Aaron Gates cleared the bases with a two-out double and came home when Peete singled just out of the reach of the Bulldogs’ first baseman. Gosdin added a two-run double and the Lions went to the fifth inning up 7-3.

Peete would add another run in the next inning on a bases-loaded walk and then close out the game from the mound to complete the 8-4 victory.

Although it’s early in the season, Coach Austin likes what he has. He said, “We have a young team that is athletic. It is the most gifted team I have had, one through nine. The football kids have brought a championship mindset; they just go about their business and work.”

The season gets into full swing next week. The Lions will play Dutchtown again on the road next Tuesday and then play a weekend tournament next weekend at the Lake Point facility in Cartersville. 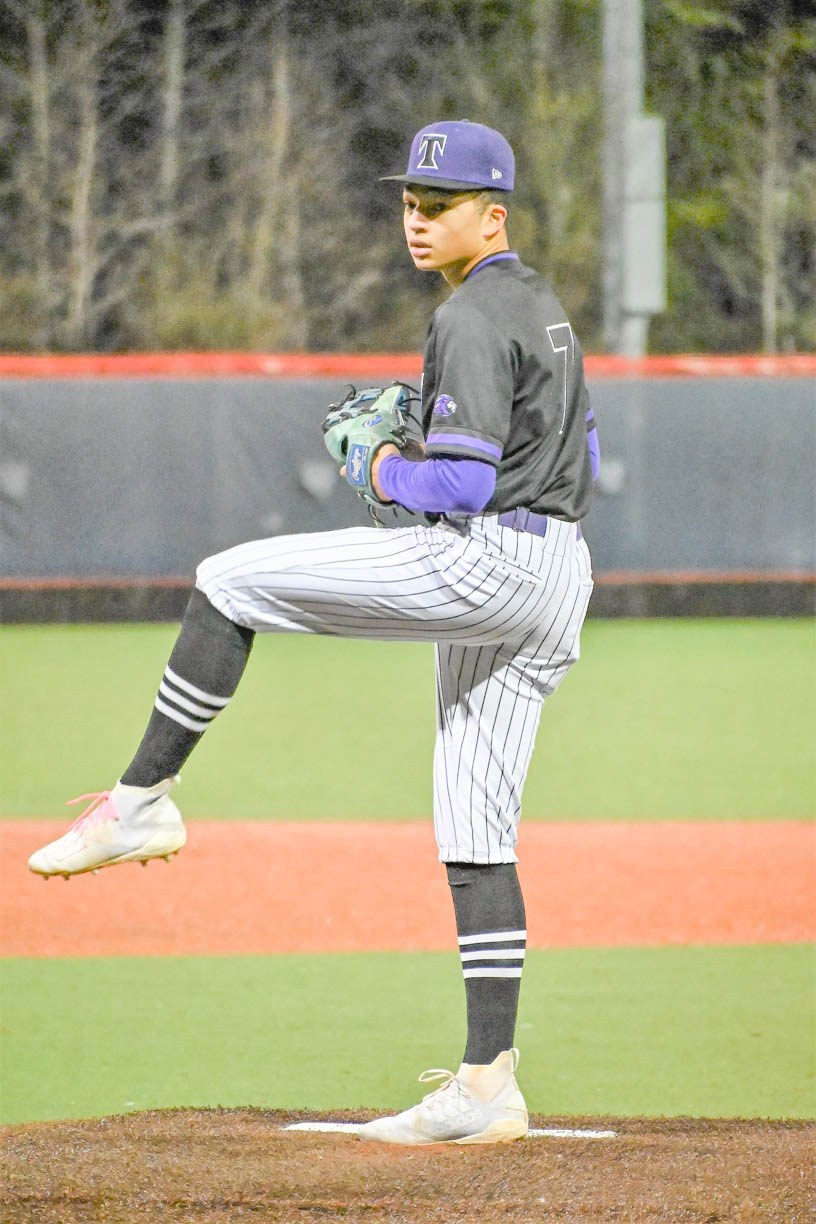 Tai Peete had a key defensive play, a key hit and closed the game out on the mound. 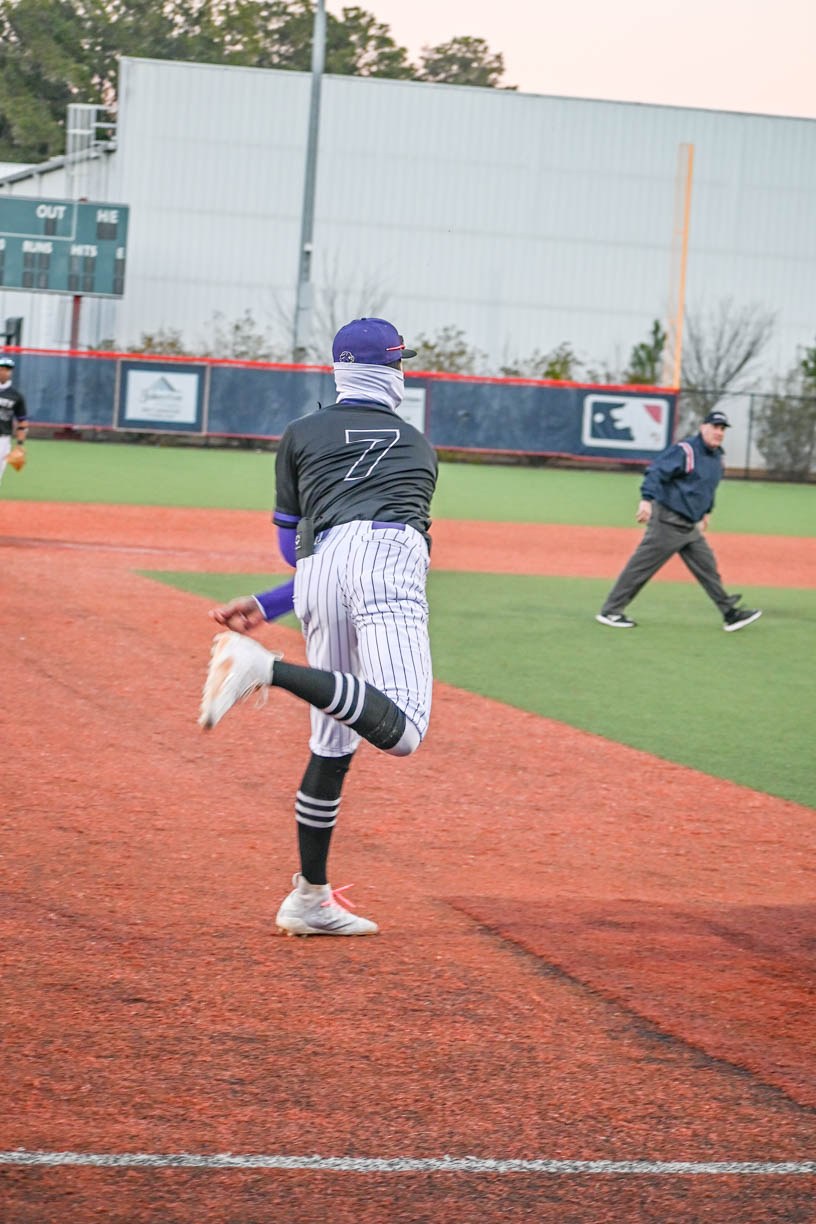 Tai Peete made a key play at third base to keep a couple of extra Dutchtown runs off the board. 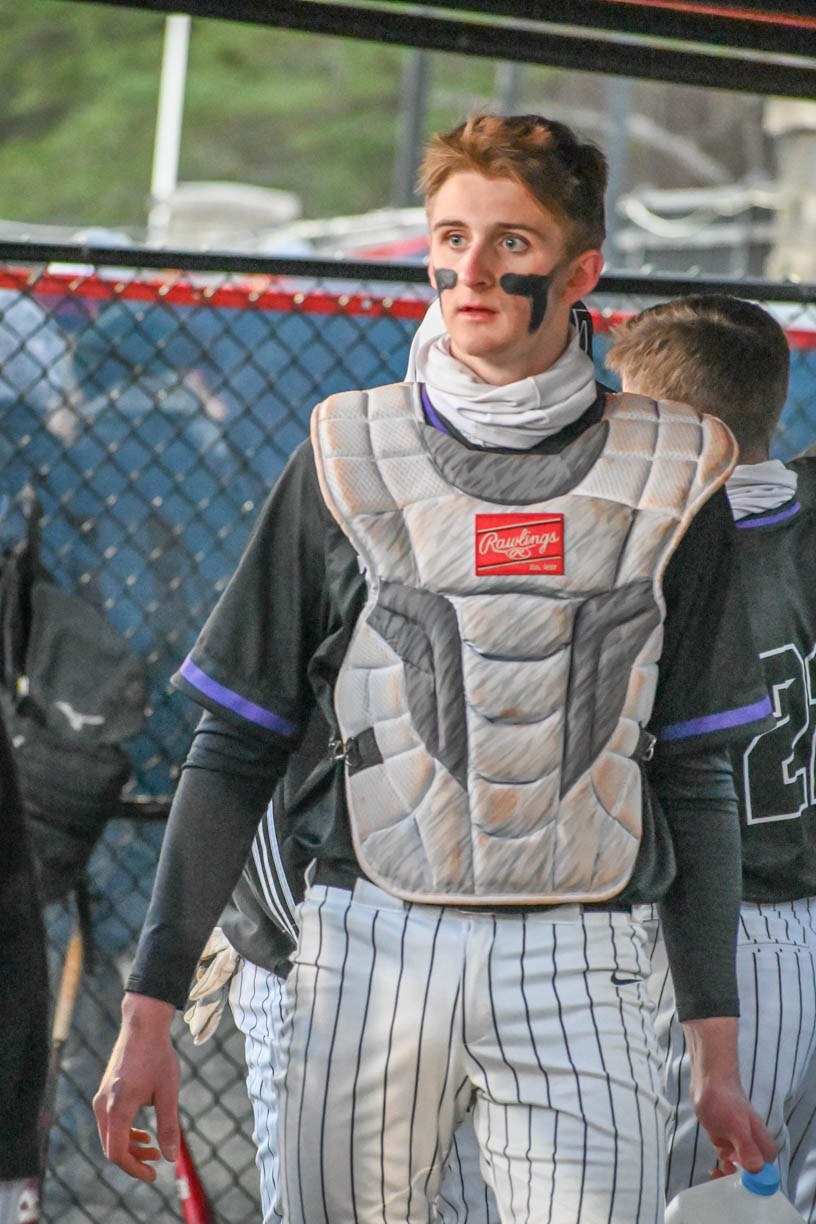 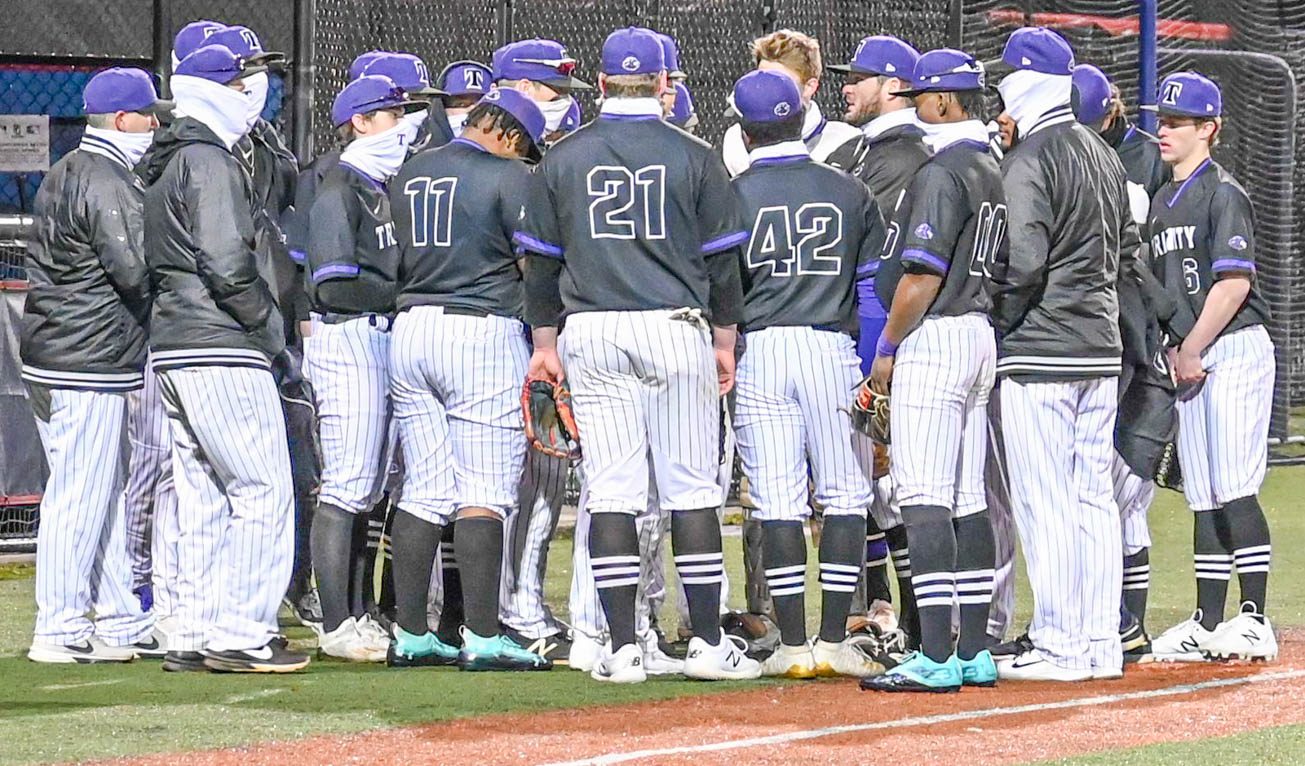 The Lions team meeting after their 8-4 win over Dutchtown. 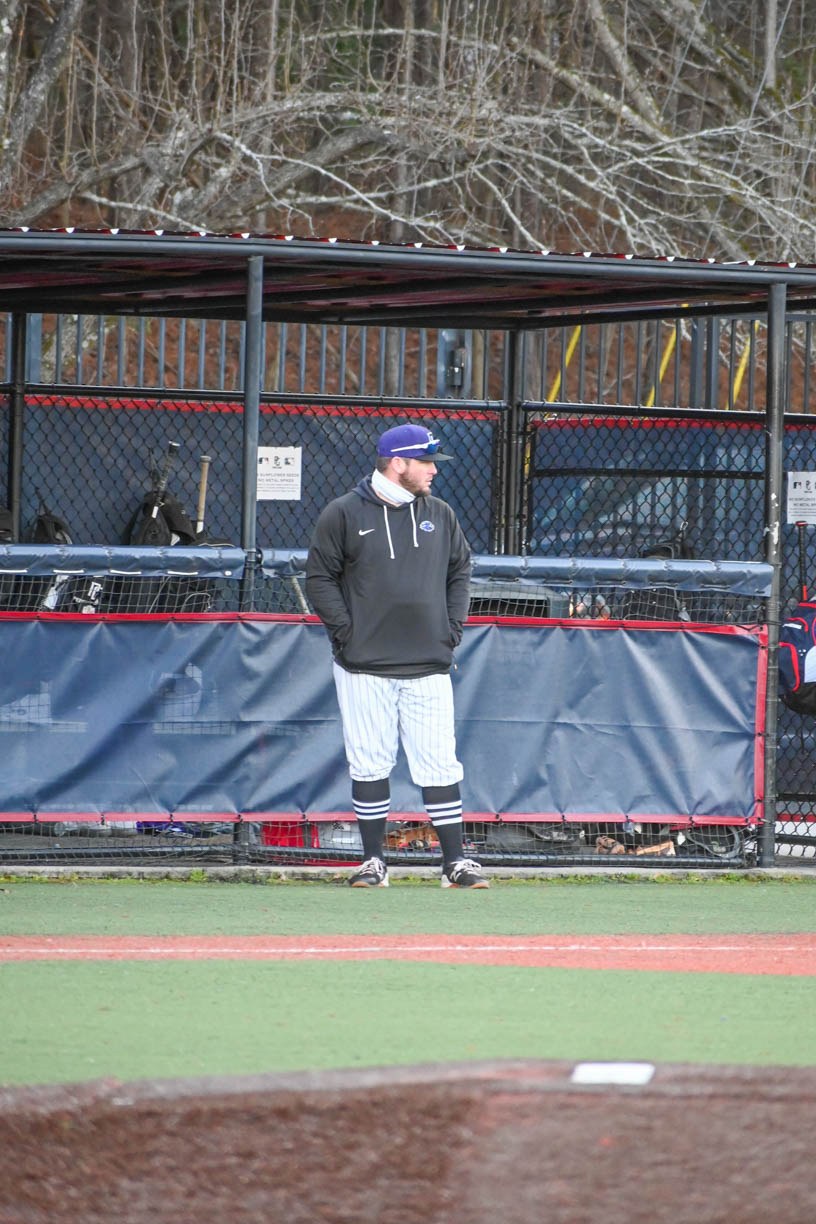 Baseball Coach Blake Austin likes the makeup of his lineup, one through nine. 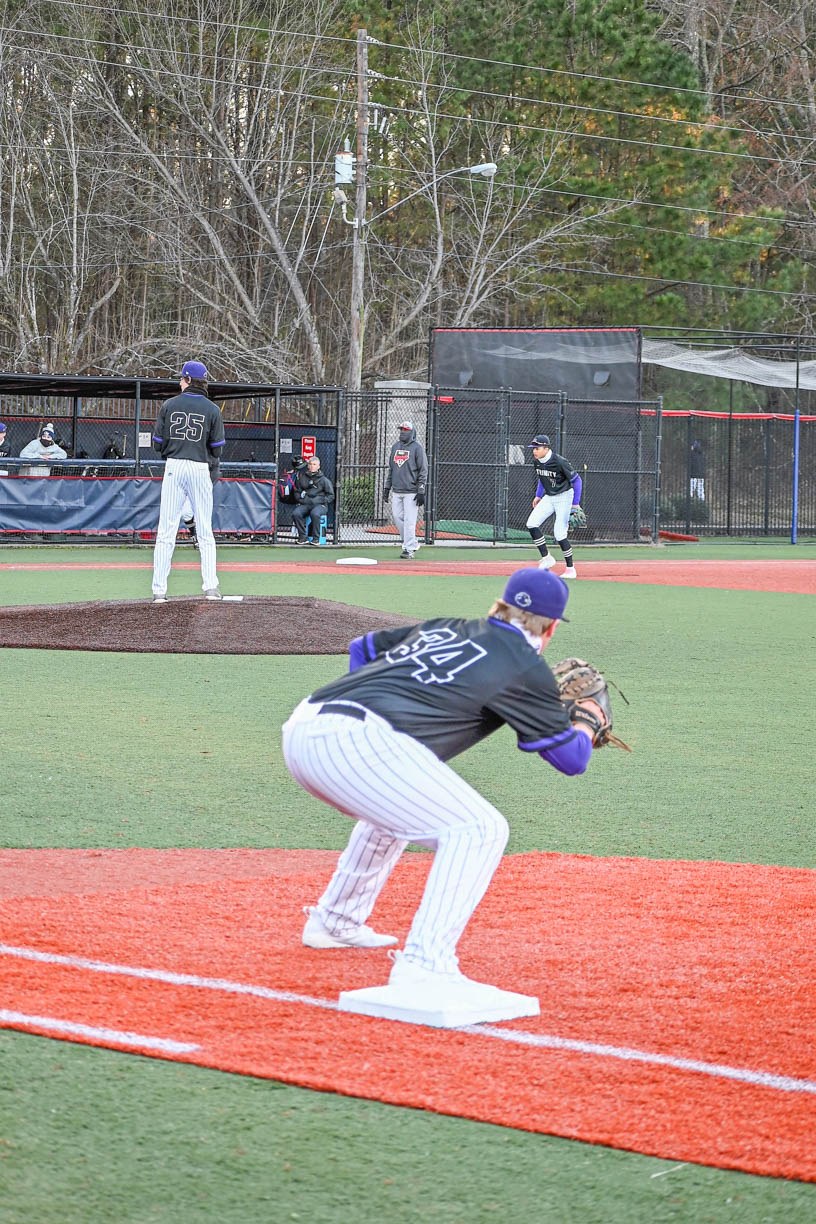 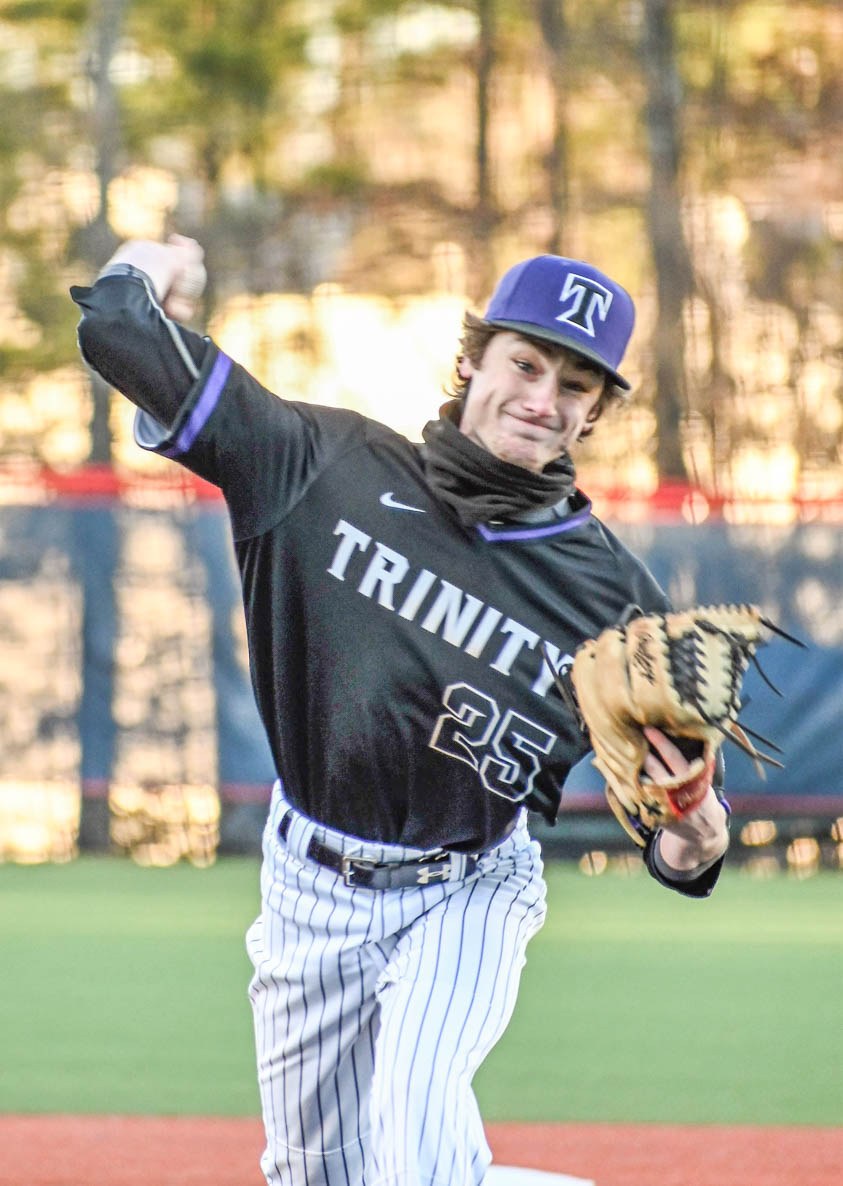 Connor Smith started on the mound for the Lions and was the winning pitcher.