With the high school basketball playoffs about to tipoff this week, the postseason all-region teams have been voted on and announced.

Based on the success of the local schools this year, it is no surprise that a lot of in-county players and coaches were recognized this year.

In addition to Daniels and Denes, Madison Morge was named first-team all-region, Ashlyn Settle and Kendall Wells were second-team, and Mattie McCraken was an honorable mention.

The Trinity boys team finished a close second in the region standings behind St. Anne Pacelli. Senior Sami Pissis was not Region Co-Player of the Year. Isaac Brito was named to the first team, Jackson Barnes, Joshua Dallas and Michael Morge were second-team, and David Dallas was honorable mention.

At Northgate, Jordan Edun was named to the Region 2-5A First-Team All-Region, and his backcourt mate Kenny Orr was named to the second team. For the Lady Vikings, twins Jordyn and Jaylin Patterson along with Mariya Beasley were honorable mentions.

At East Coweta, both boys’ and girls’ teams finished in the top three of Region 2-7A and received automatic bids to the state high school tournament. Samuel Moss and Letiya Reeves were both named First-Team All-Region and Amya Walker and Delrecco Gillespie were named second team. Honorable mentions included Aaliyah Ferrell, Tuianna Taggart and JK Cameron.

The Newnan boys team showed significant improvement and their honors reflected that. Last year, they had one player named to the second team, but this year, Donte Colton was named first-team, Mekhi Mawdesley second-team and Wesley Drake was an honorable mention.

Tishana Key from the Lady Cougars was named honorable mention in the Region 2-7A girls’ team.

From Heritage, the Lady Hawks were well represented. Ianna Odulaja and Michaela Mikko both made first-team while Haylay Spence and Quinn Wall were named to the second team. On the boys side, freshman Max Skidmore made first-team and Banks Coggin, Laeth Haddad, Emmanuel Melvin and Owen Markel all were honorable mention.

While it was an exciting year that is still waiting for the playoffs to play out, there is even more optimism for next year and many of the players recognized will return next season. Of the 36 players that received an honor, 23 will be back next season. 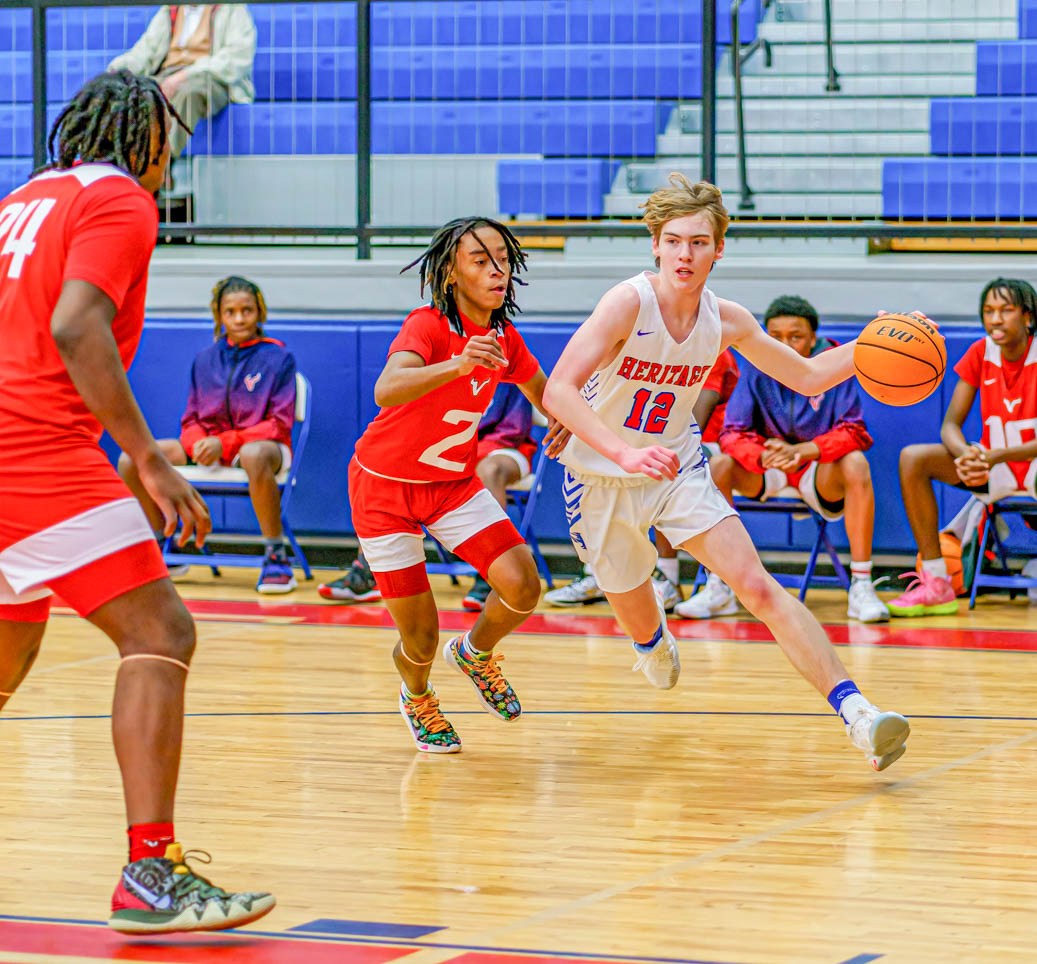 Freshman Max Skidmore made First-Team All-Region from Class A Private Region 4, there will be a lot of points in his future. – Chris Martin 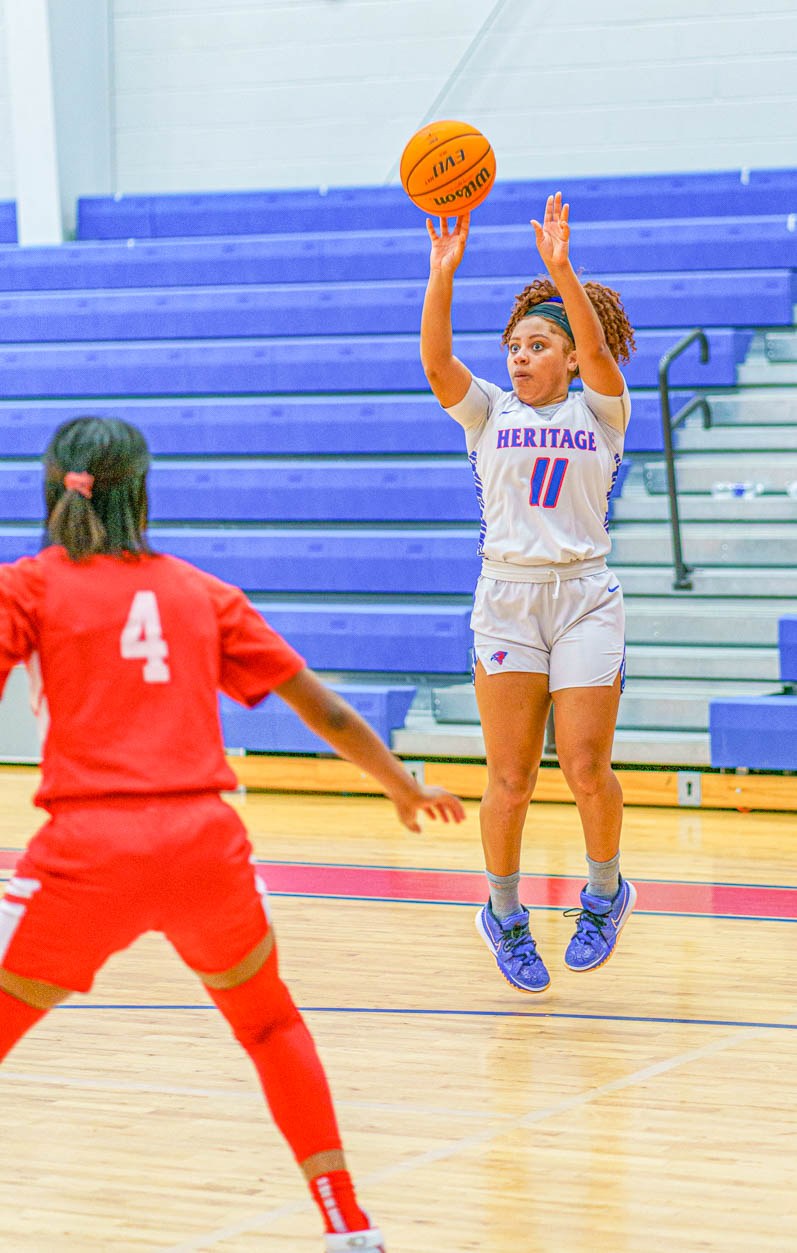 Ianna Odulaja is contestant leadership on the floor, she was named First-Team All-Region from Class A Private Region 4. – Chris Martin 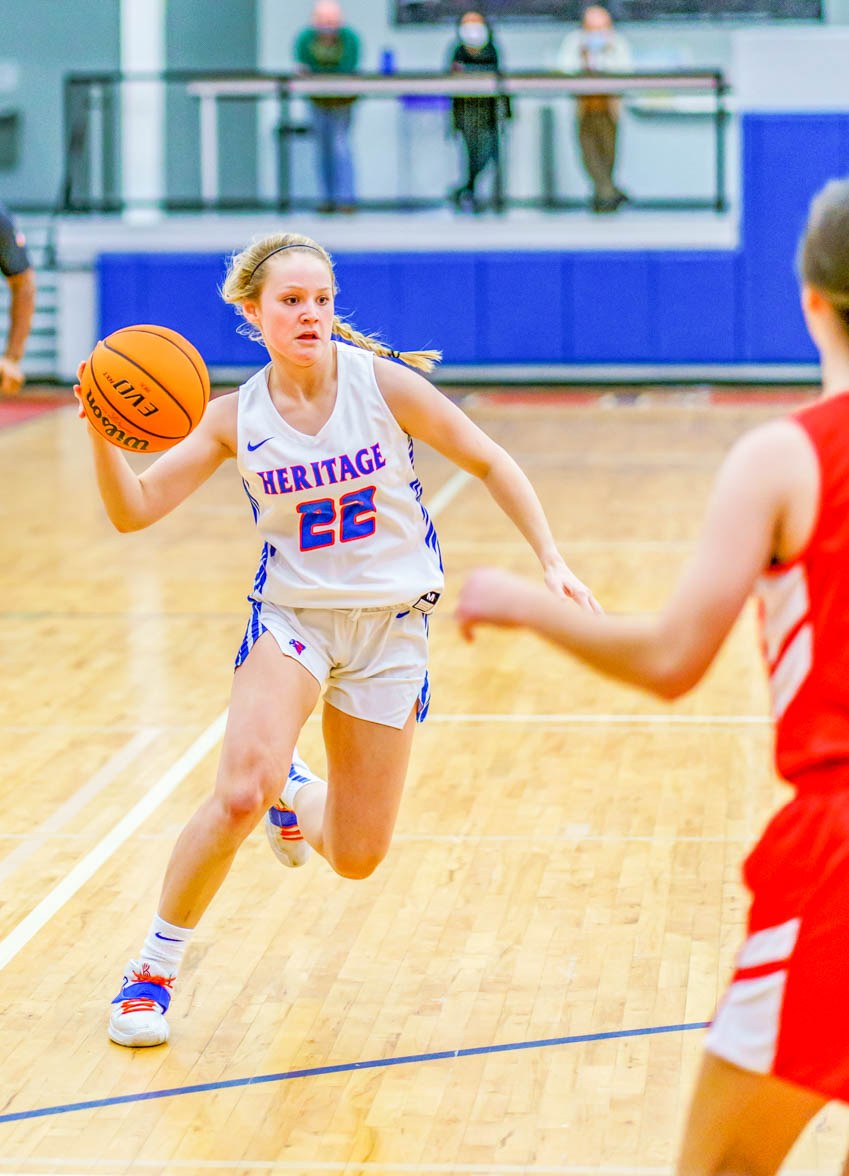 Michaela Mikko does it all, scoring defense and the intangibles. She was First-Team All-Region from Class A Private Region 4. – Chris Martin 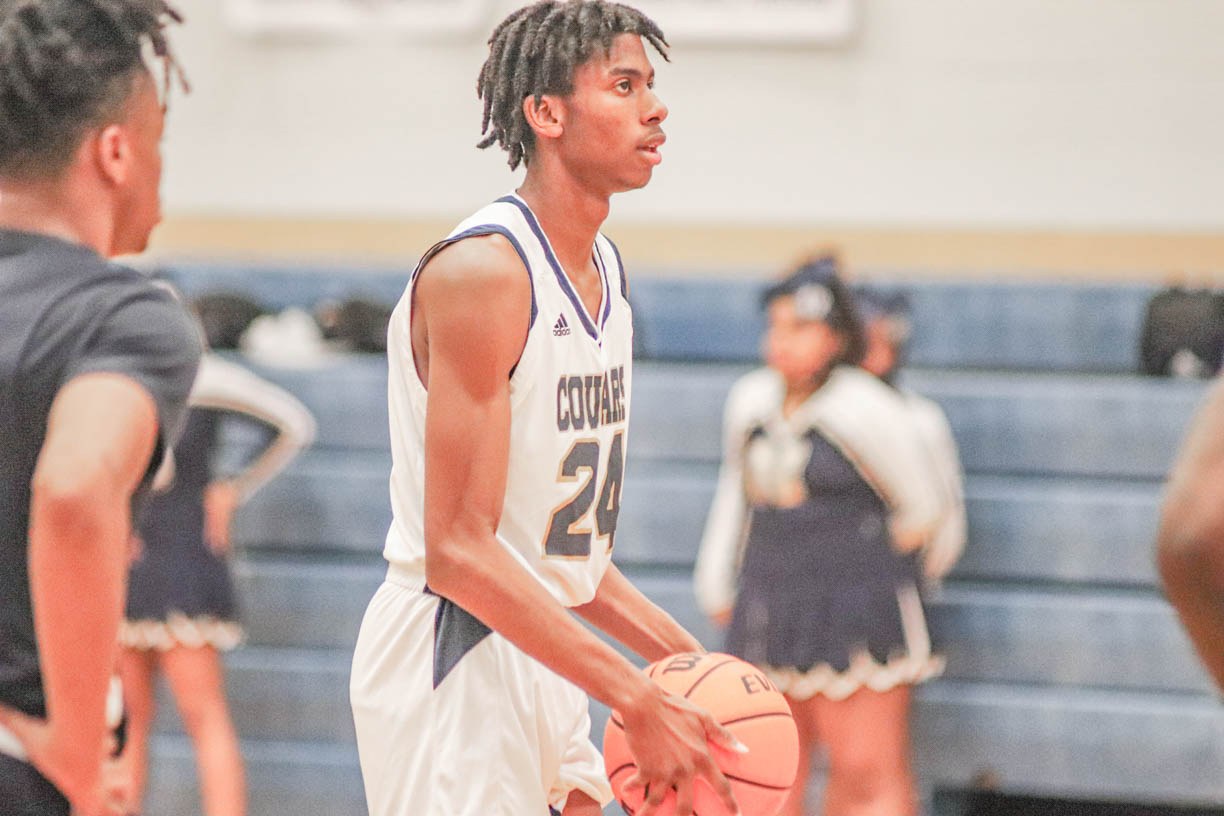 Donte Colton had a solid year from start to finish for the Cougars. – Kara Mawdesley 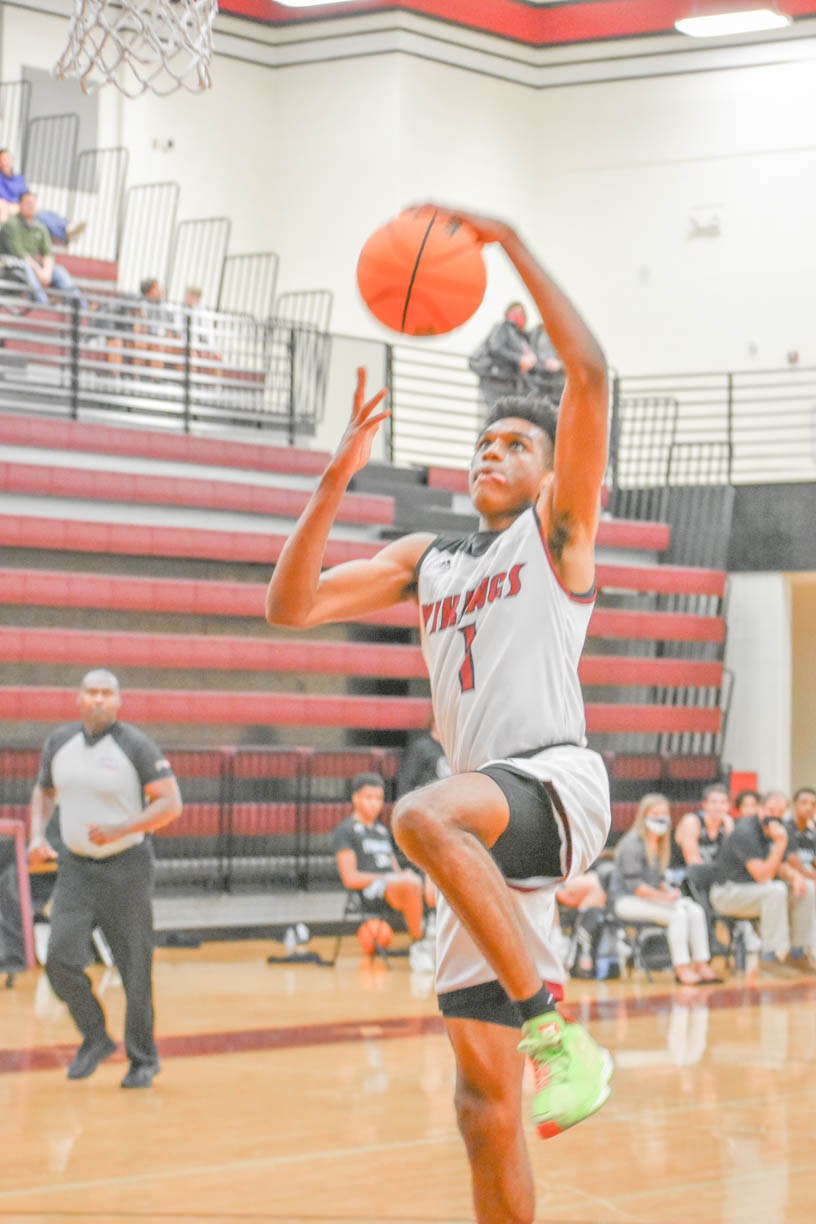 Junior Jordan Edun can score a lot of points in a hurry, he was named First-Team All-Region from Region 2-5A. – Sandy Wisenbaker 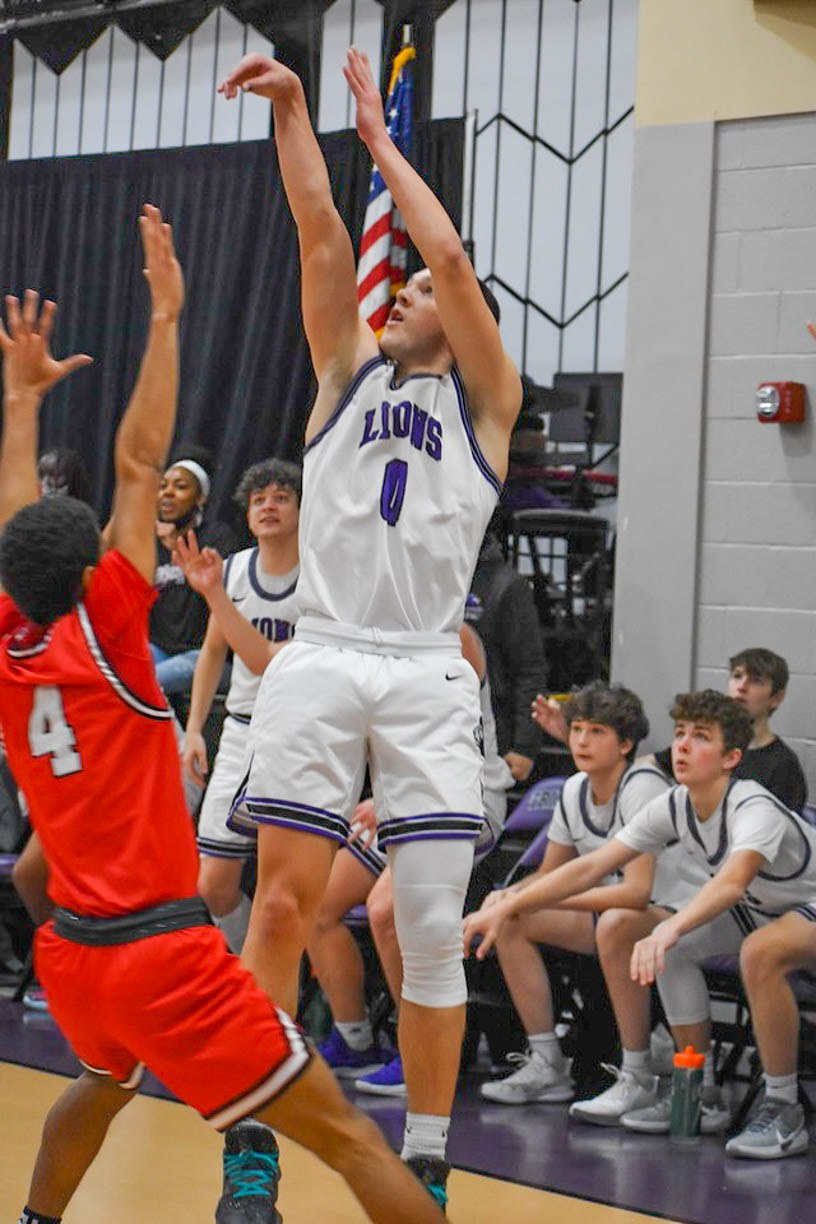 Sami Pissis from Trinity Christian was named Region 4-A Private Co-Player of the Year. - Tammy McCracken 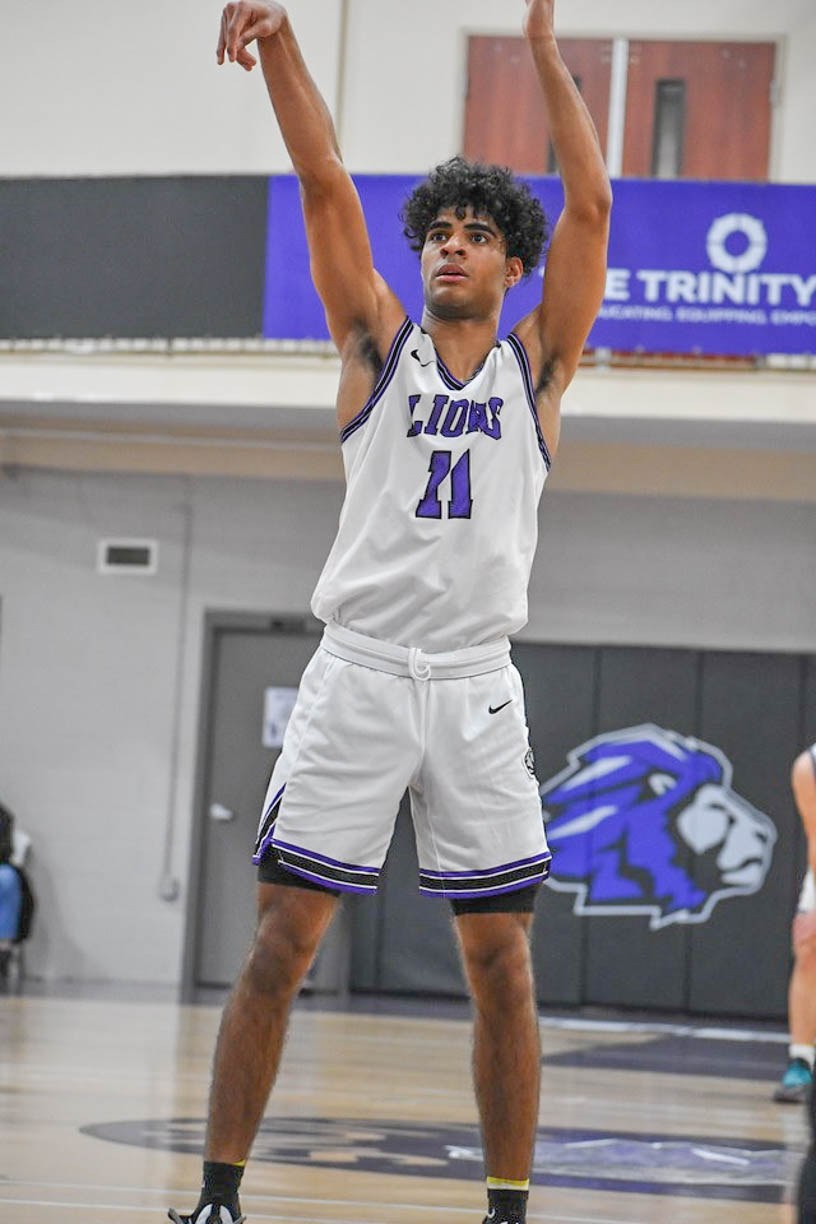 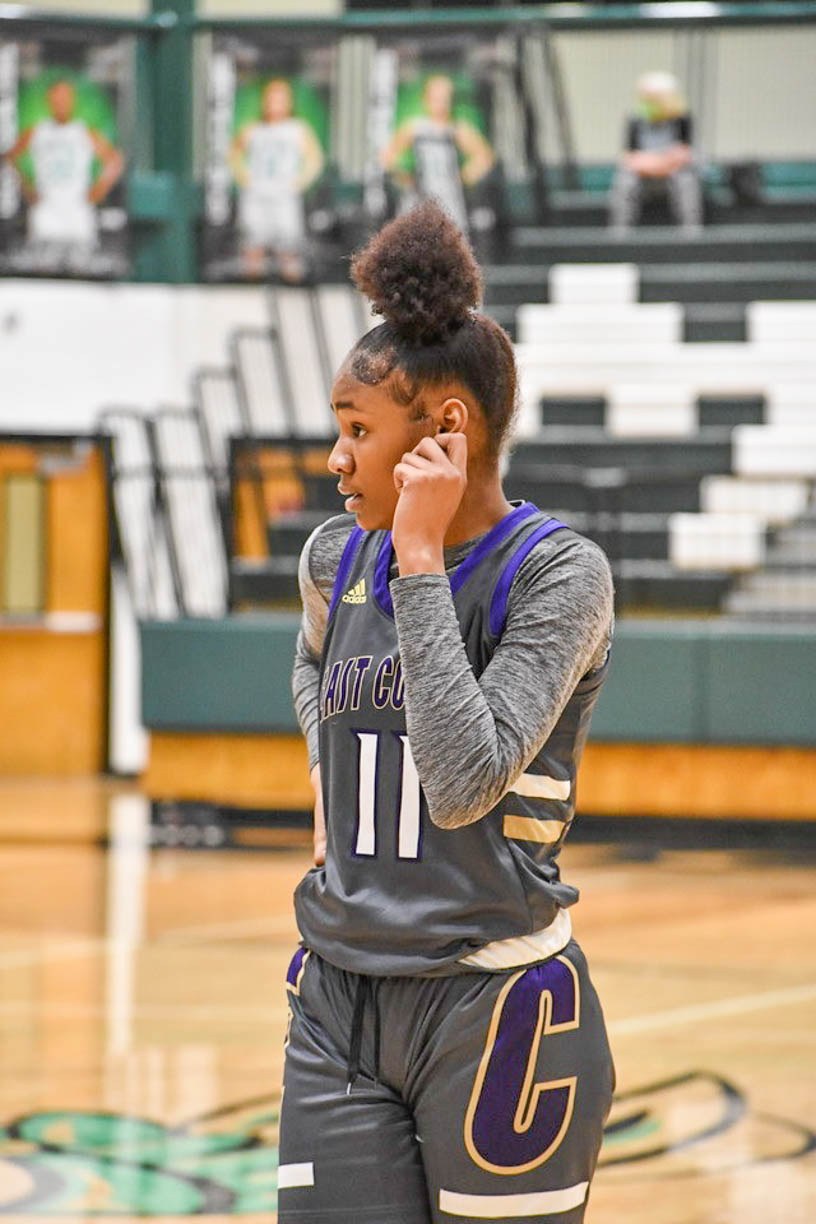 For Letiya Reeves, she scored her 1,000th point this year and was named to First-Team All-Region 2-7A. 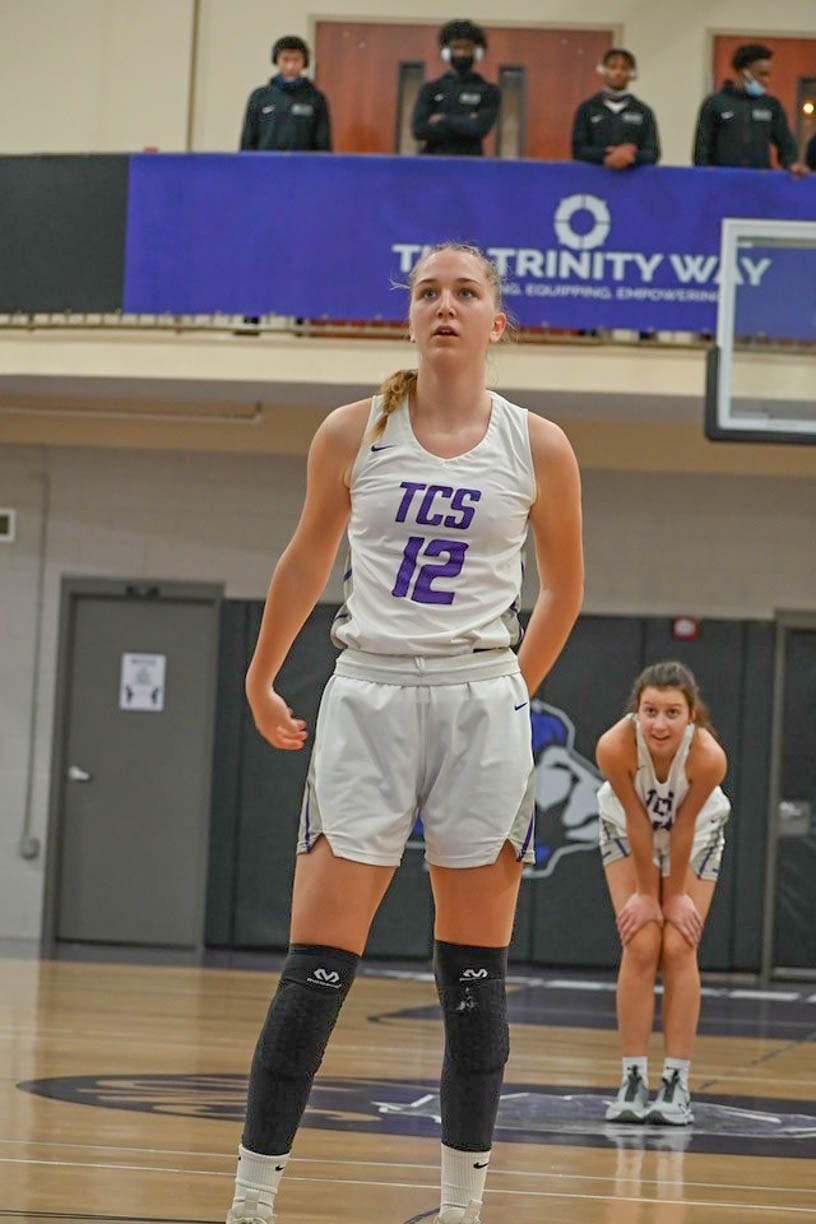 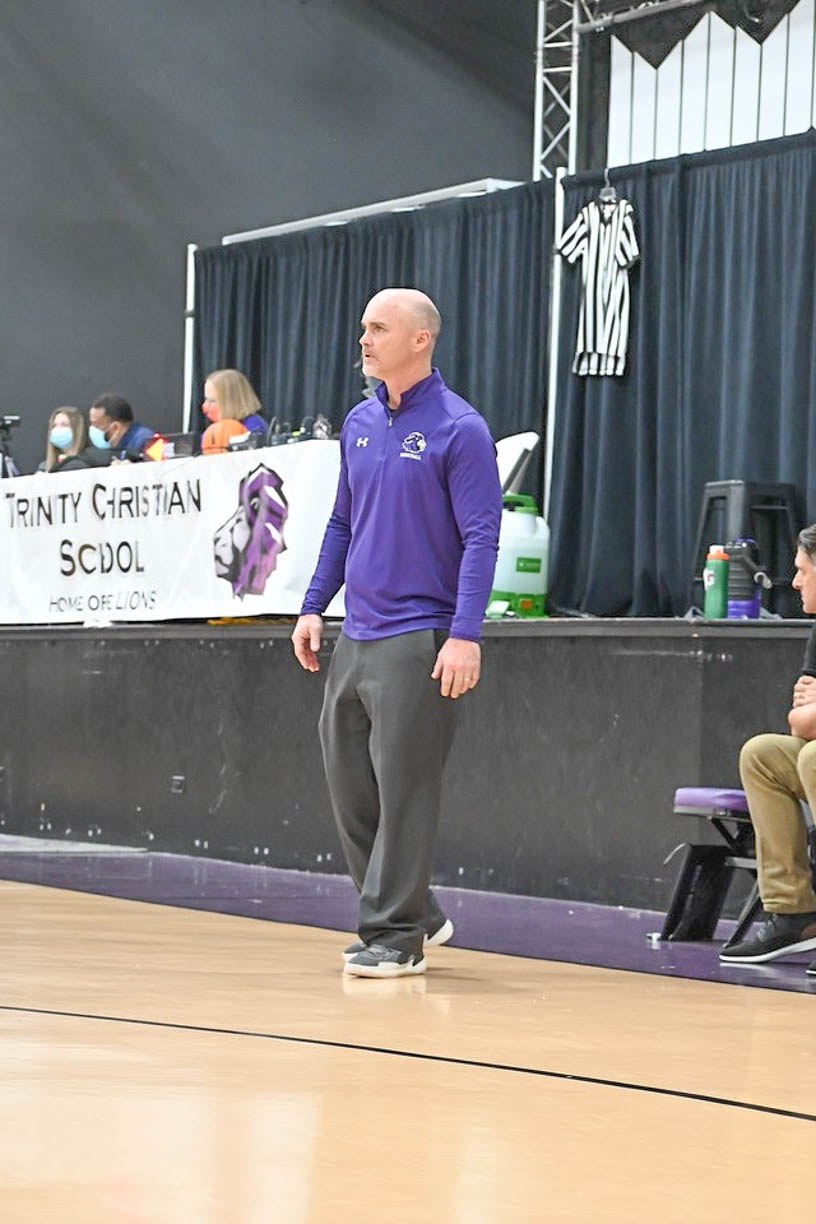 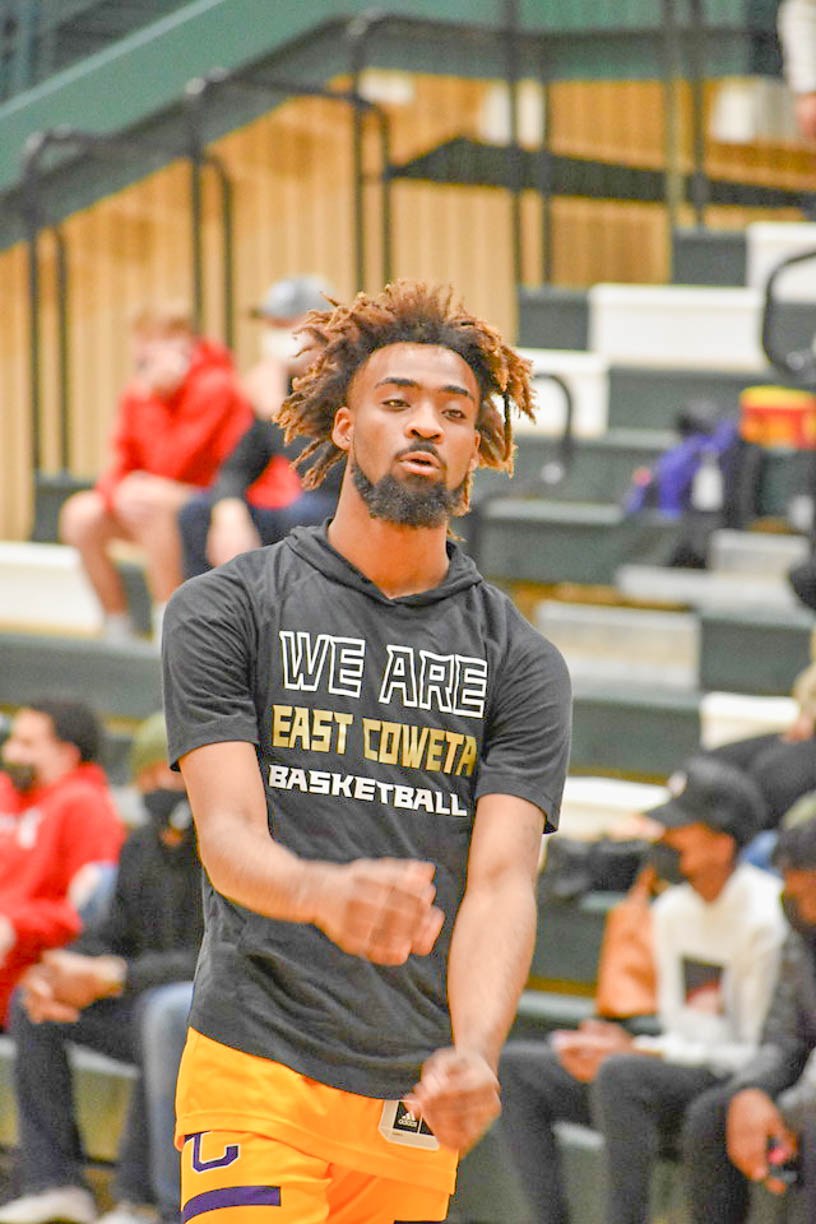 Junior guard Samuel Moss had a breakout season and led the Indians to a playoff spot. He was First-Team All-Region 2-7A. - Tammy McCracken