They defeated Chapel Hill 10-0 at Drake Stadium to go into the winter break with a perfect 4-0 record on the season.

Ansley Decenzo and Maggie Flannagan both had hat tricks in the blowout win for the Lady Cougars.

It was also a successful night for both the East Coweta ladies and the Northgate ladies.

The Lady Vikings got a hat trick from Kiera Borngesser en route to their 6-1 win over Columbus to improve to 2-0 on the season.

Four Lady Indians found the back of the net as they defeated Mountain View, 4-2. 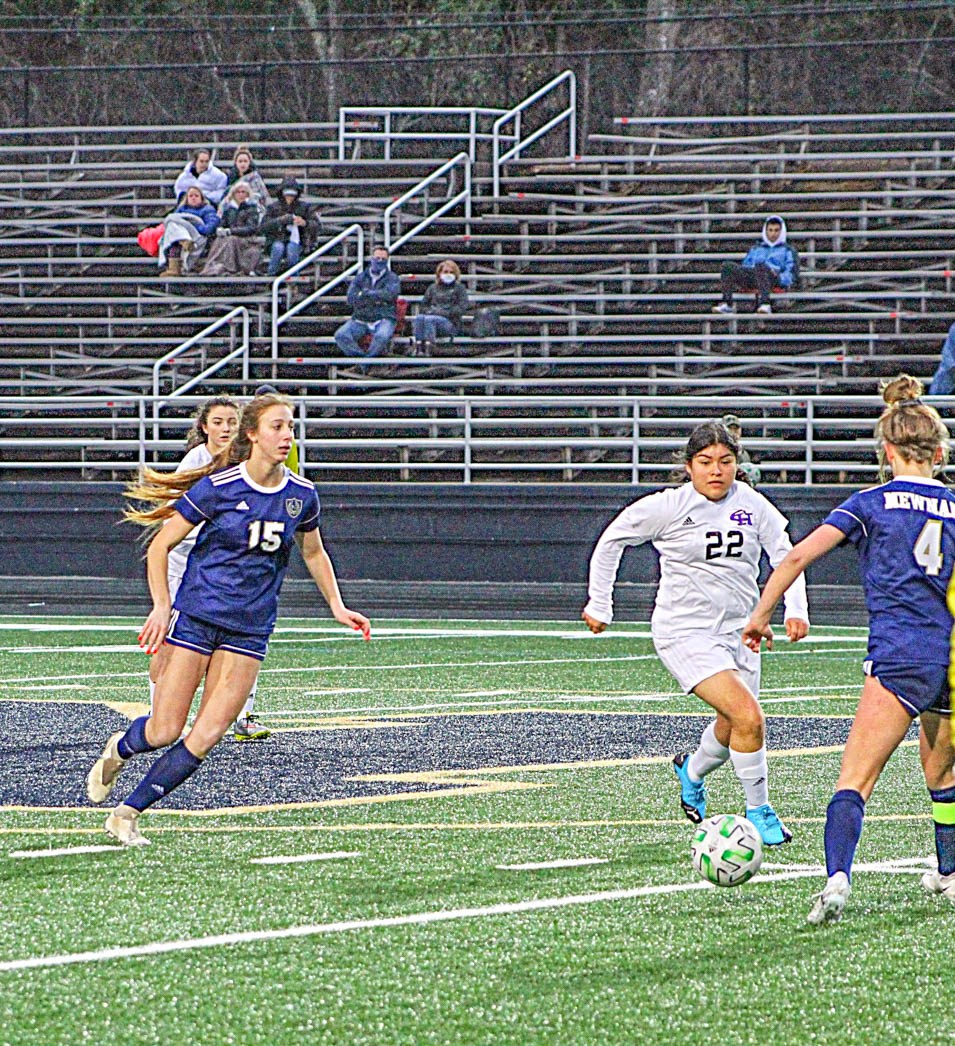 Meagan Smith (#15) looks on as Ansley Decenzo prepared to turn to the outside with possession. 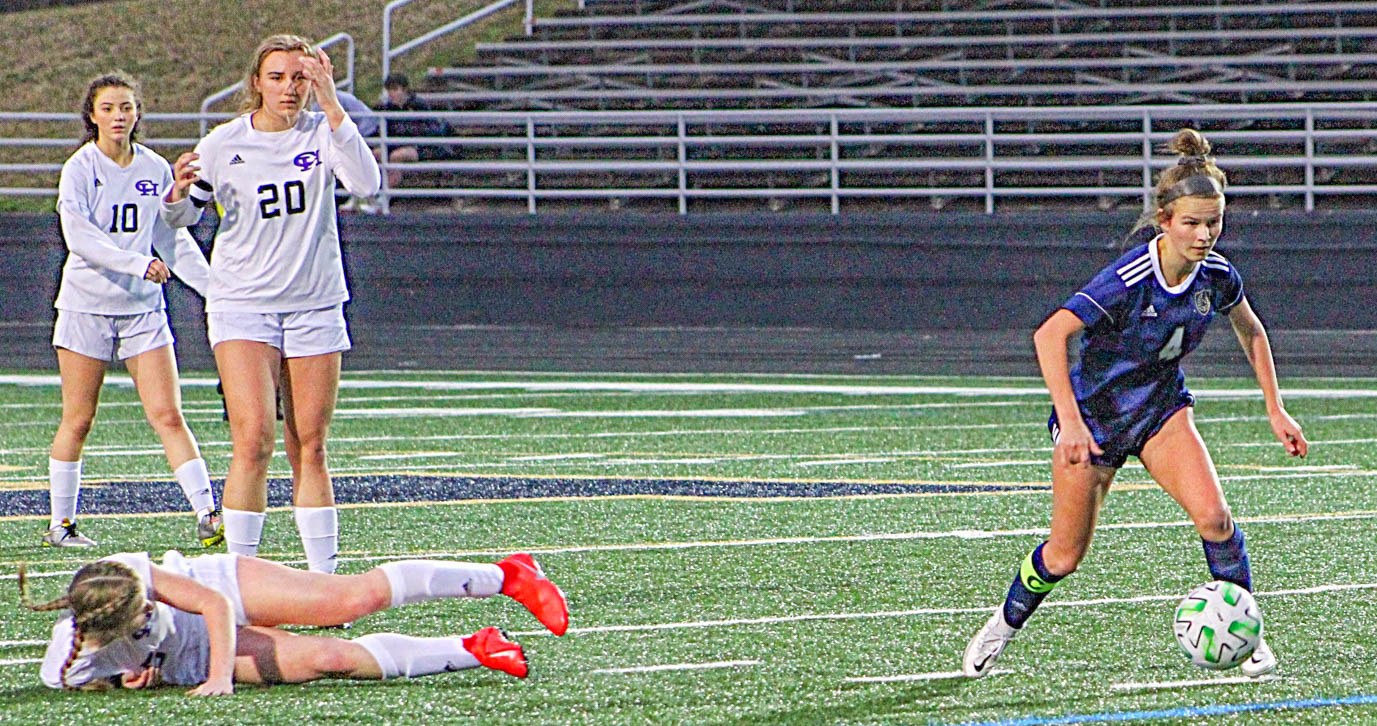 Decenzo leaves a defender down as she looks to score one of her three goals against Chapel Hills. 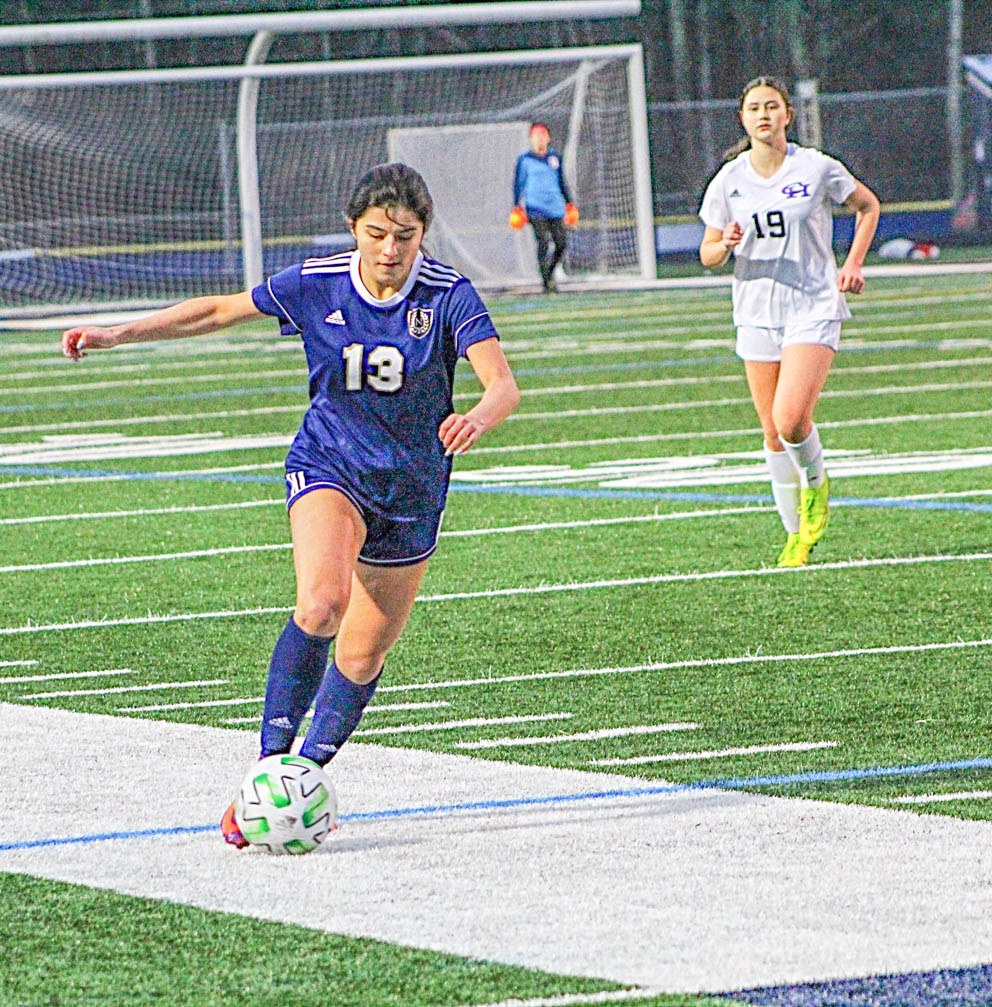 Nancy Enriquez puts some distance between herself and the defender.