It’s basketball playoff time – a peek at the brackets

The GHSA basketball regular season is almost at the finish line and it is time for the second season to begin, the state playoffs. With final seedings still being sorted out, it is never too early to peek inside the brackets to see what the early rounds will hold.

All the local teams are still in the playoff picture except for the Northgate Vikings, and their boys just missed out on a berth last week when they fell by one to Whitewater in the Region 2-5A tournament.

Let’s start with the Region 4 Class-A Private Region Champion Trinity Christian Lady Lions (15-8) Behind region coach of the year Joe Daniels and player of the year Anna Denes, they went undefeated in the region and will host the fourth seed from Region 1A Private.

While Trinity’s region went without a year-end tournament, Region 1 is playing its tournament this week, so the Lady Lions exact opponent is unknown at the moment, but it would come down to either Mount de Sales (6-11) or Tattnall Square Academy (6-13), both from Macon.

A win in the first round for Trinity Christian would set up a rematch against Eagles Landing Christian in the second round. The Lady Lions lost to ELCA 37-29 at the end of January.

The Trinity Christian boys (16-8) hold the second seed from Region 4 Class-A Private and will host the Deerfield Windsor Knights (10-12) from Albany. A win there would create a potential rematch with Greenforest where the Lions won earlier in a dramatic overtime game.

The East Coweta Indians completed their schedule previously and have been waiting and preparing. Boy’s Head Coach Royal Maxwell has his team under a 17-day boot camp of practice as they prepare for the postseason.

Both teams earned the third seed in Class 7A Region 2 and will go on the road in the first round to face the three seed from Class 7A Region 3. Just like East Coweta, the North Paulding Wolfpack boys’ team (16-7) and ladies’ team (18-5) finished second and will be the Indians first round matchup next week.

The Newnan Cougars did not finish in the top three of Class 7A Region 2. Both boys’ and ladies’ teams played in a state tournament play-in game Tuesday night to get the final playoff berth. A win by either would pit them the fourth spot and pit them against the Class 7A Region 3 champions in the first round.

Finally, the Heritage Hawks are finishing out their regular season tomorrow night with home games against Brookstone. The Hawks had to catch up from a two-week hiatus related to COVID-19 safety.

The Lady Hawks are currently sitting in third place in their region, but a win over the Lady Cougars from Brookstone could force a tie for second. Regardless, Heritage will be in their first ever GHSA state tournament and will face either Deerfield Windsor (14-8), First Presbyterian (10-8) or Stratford Academy (13-7) in round one.

The Heritage boys’ team will also play in their first ever GHSA state playoff tournament. Their first-round opponent is still to be determined by the Class 1-A Private Region 1 tournament, but it will probably come down to the Hawks traveling to either First Presbyterian or Stratford Academy.

The athletic programs and administrations should be commended for a safe regular season under difficult circumstances to get everyone to this point. Now, let the science of basketball bracketology take over. 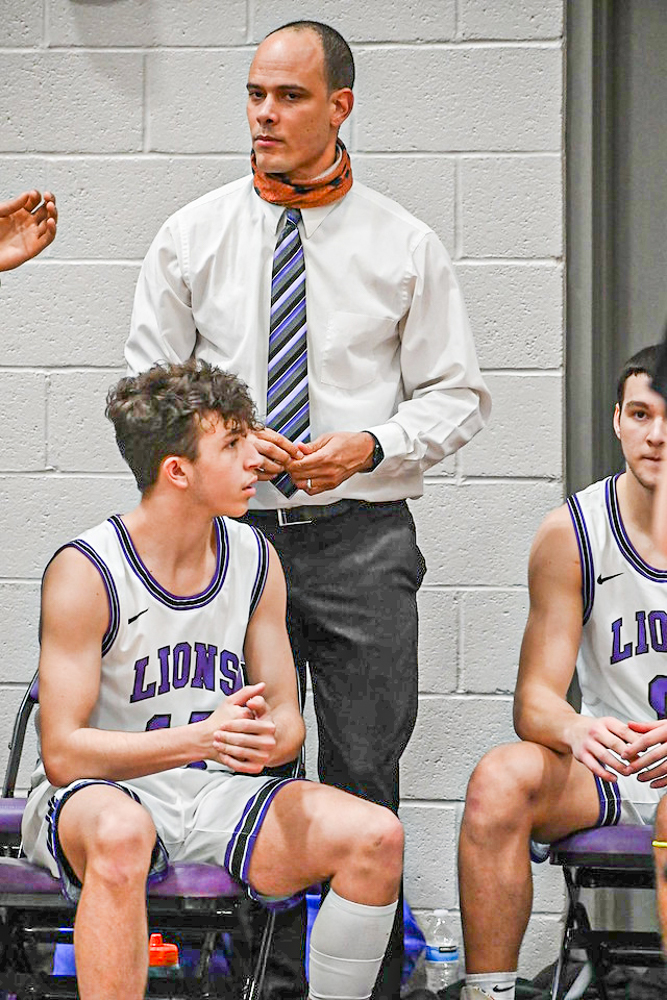 Trinity Christian Head Coach Will De La Cruz looks to get the Lions back to the Final Four. 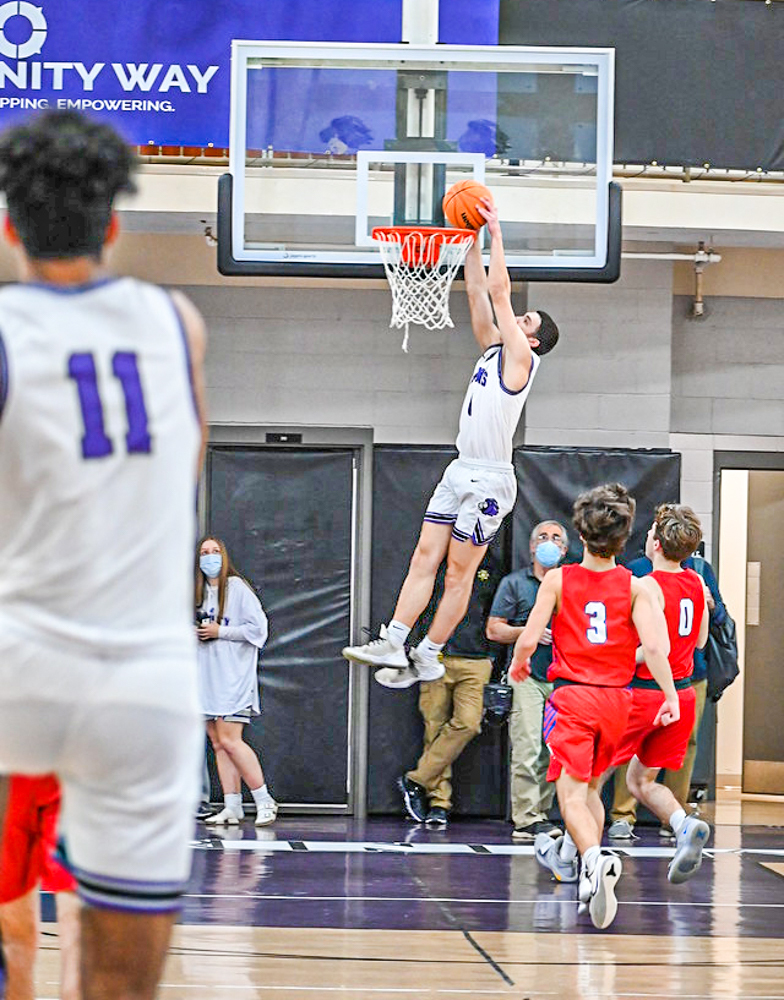 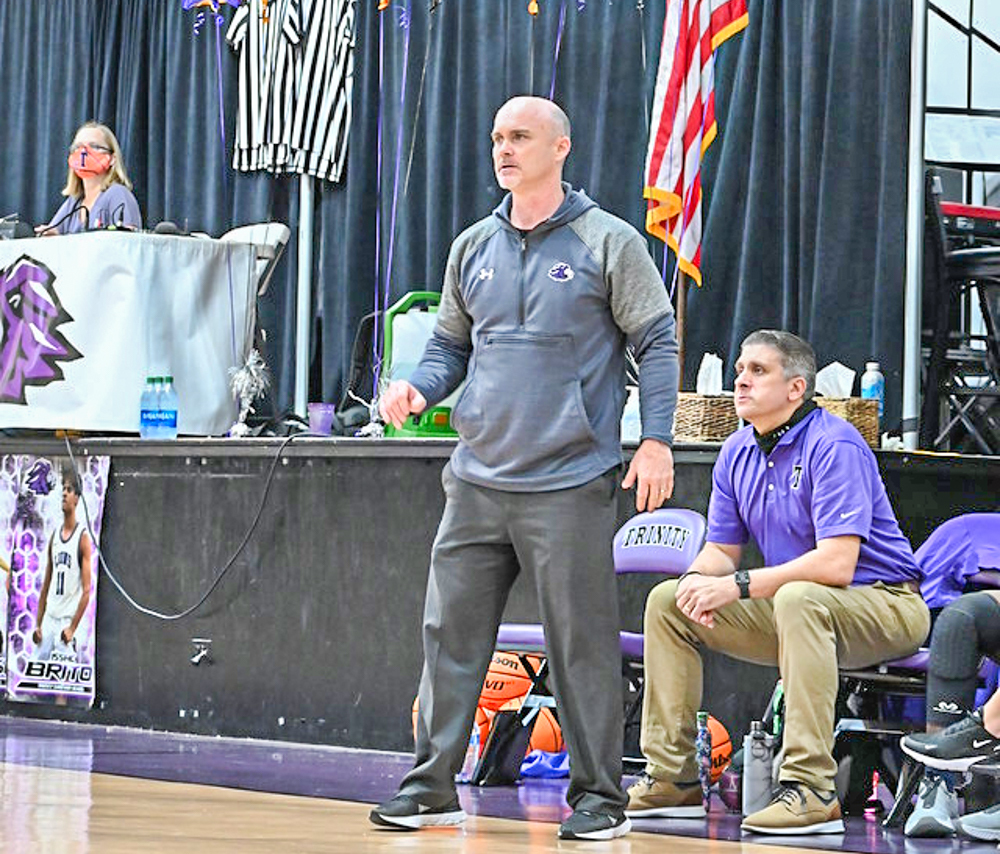 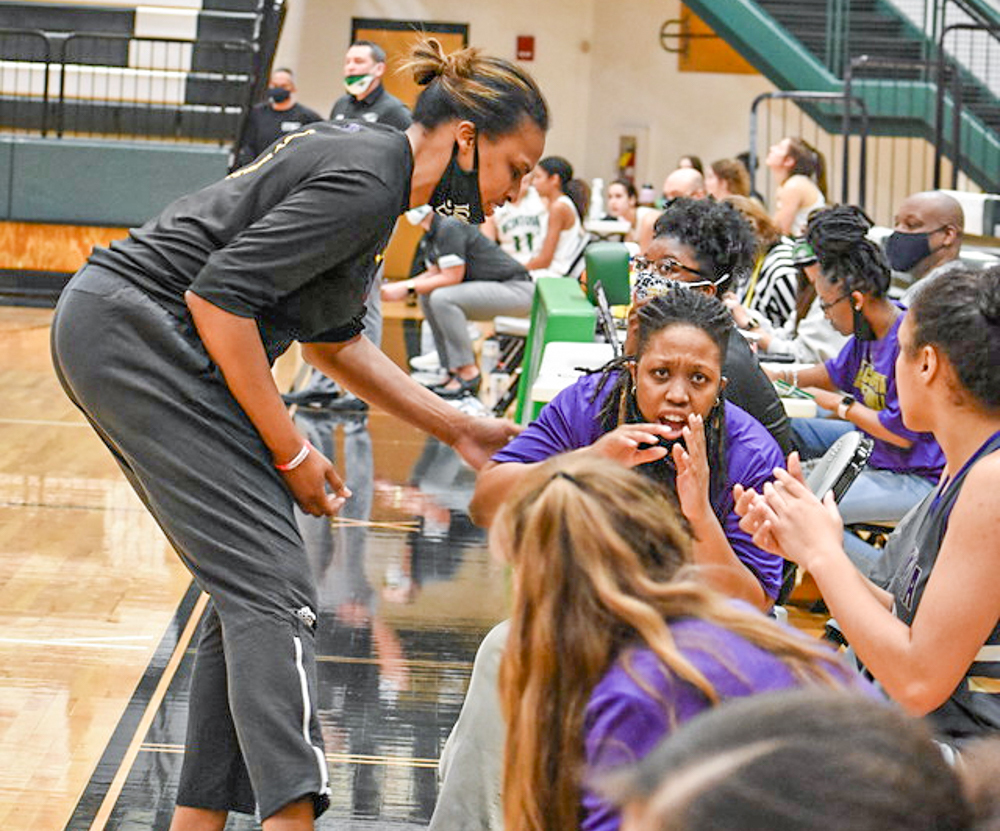 In just her second season, East Coweta ladies’ Head Coach Quacy Timmons has her team back in the state tournament. 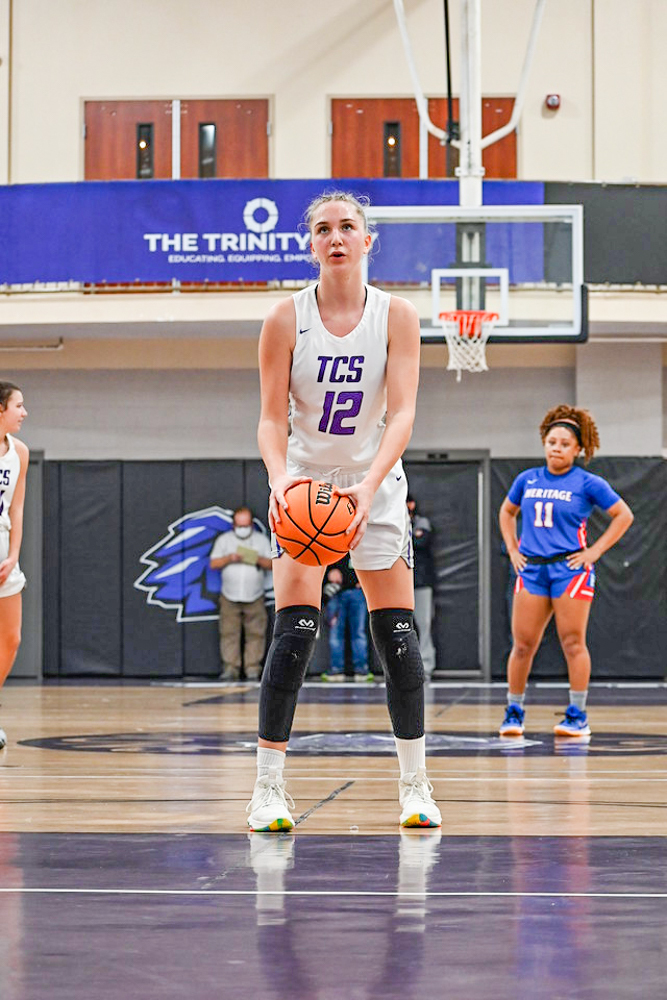 Anna Denes looks to close out her Lady Lions career with a deep playoff run. 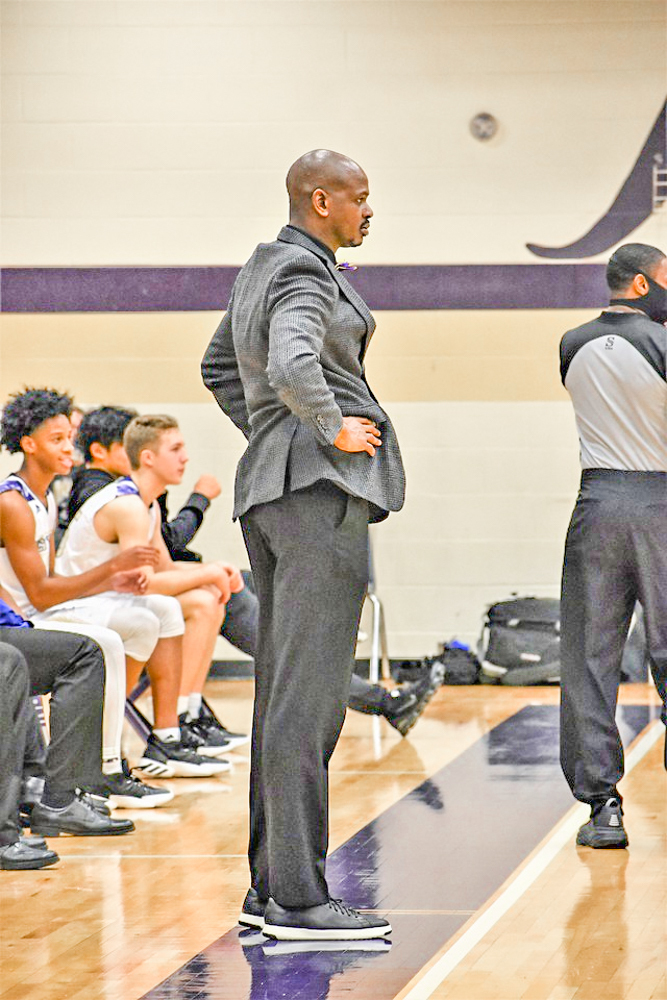 Indians Head Coach Royal Maxwell knows how to prepare a team for the postseason and the hard work it takes.