Even though East Coweta had to postpone their basketball senior from Saturday to Tuesday, it was still a successful night none the less.


Both teams took home victories on a special evening for their senior leadership. 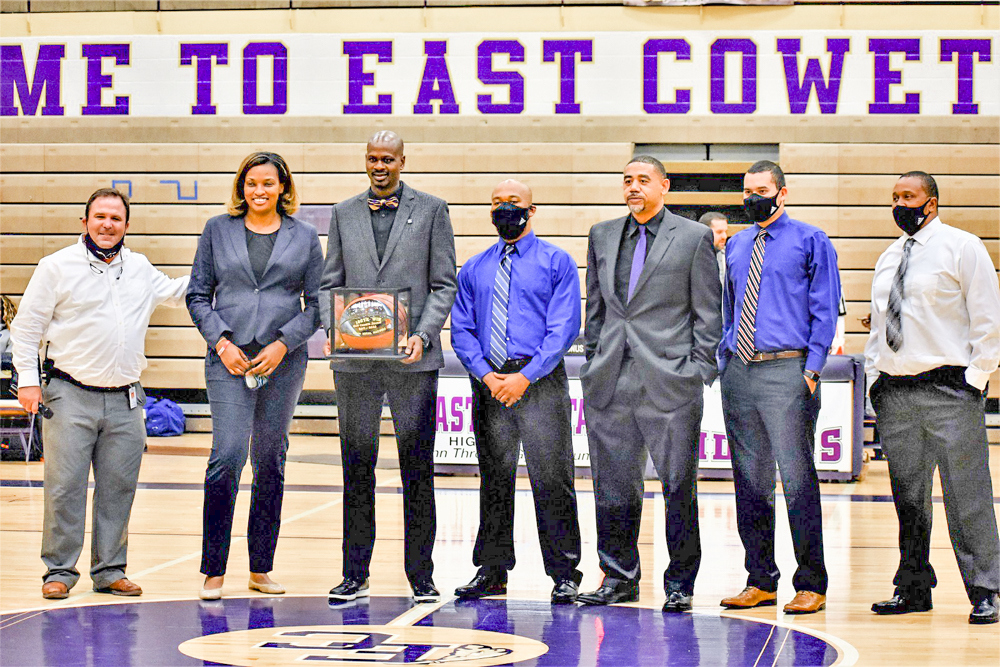 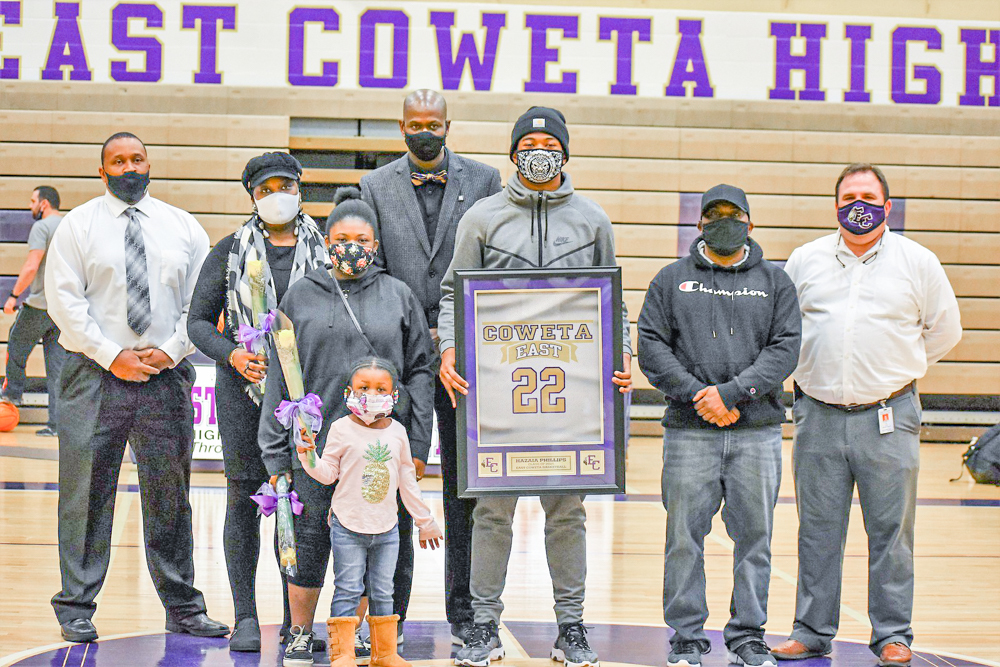 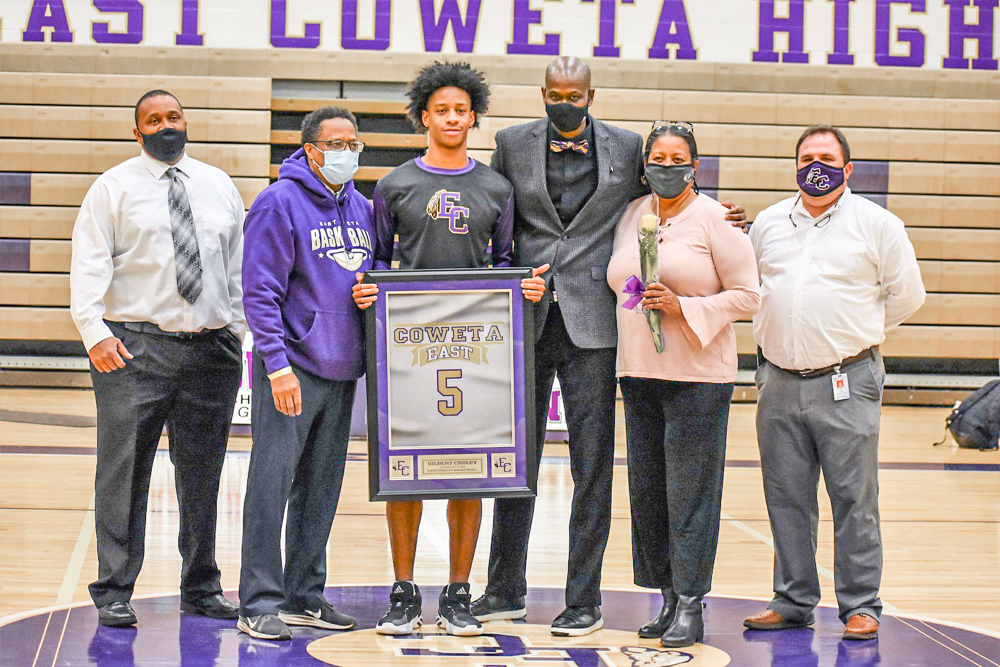 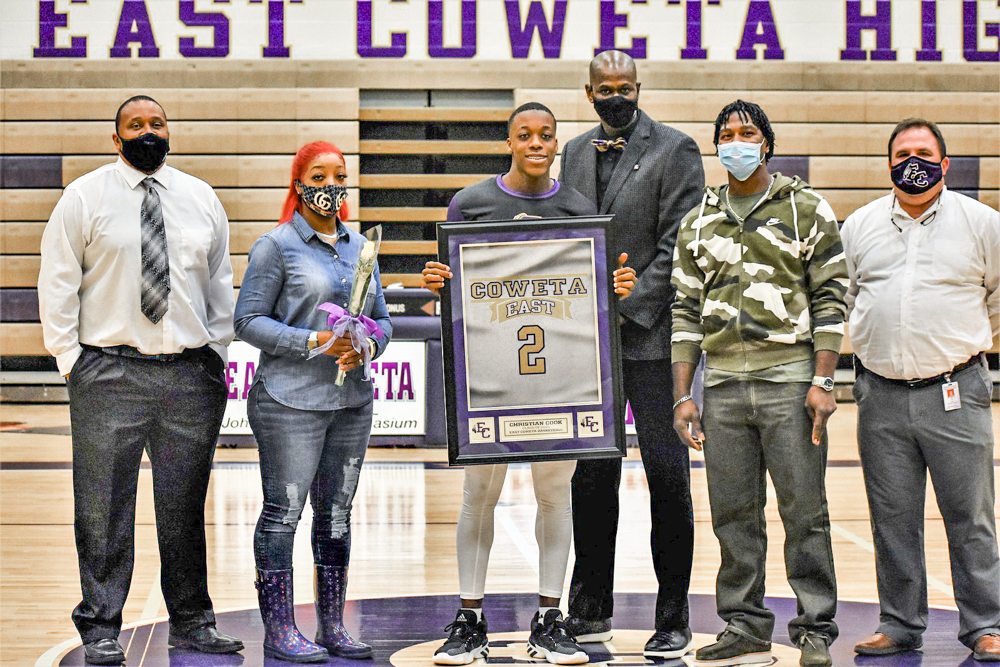 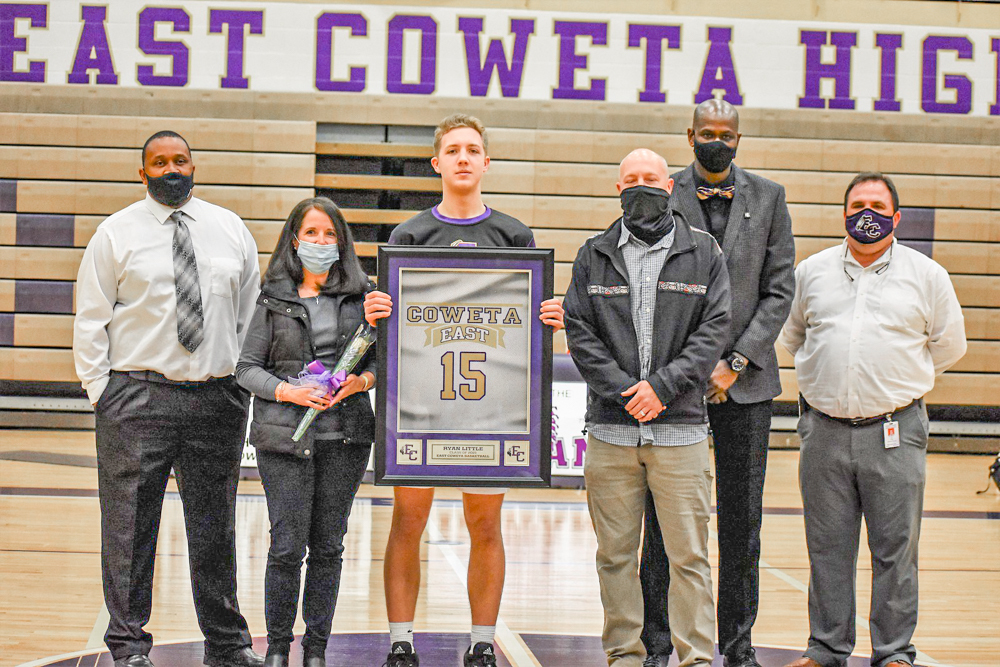 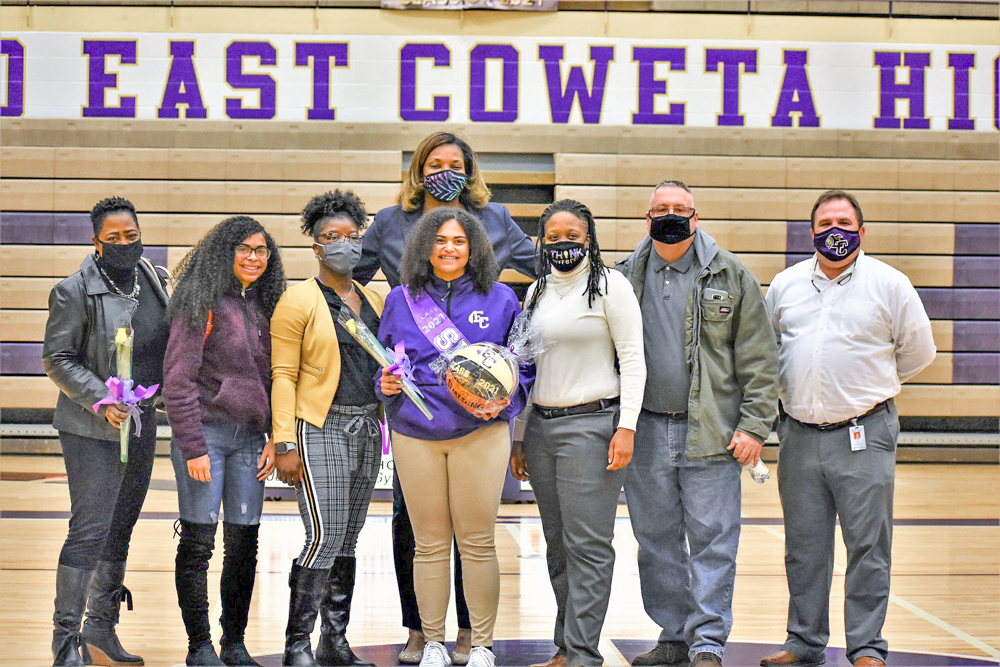 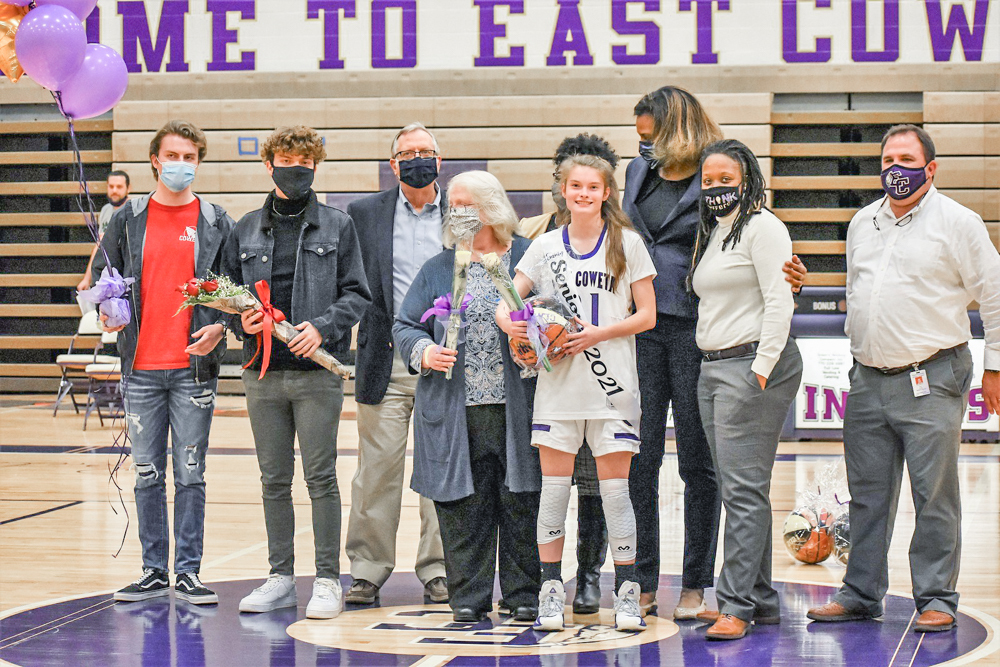 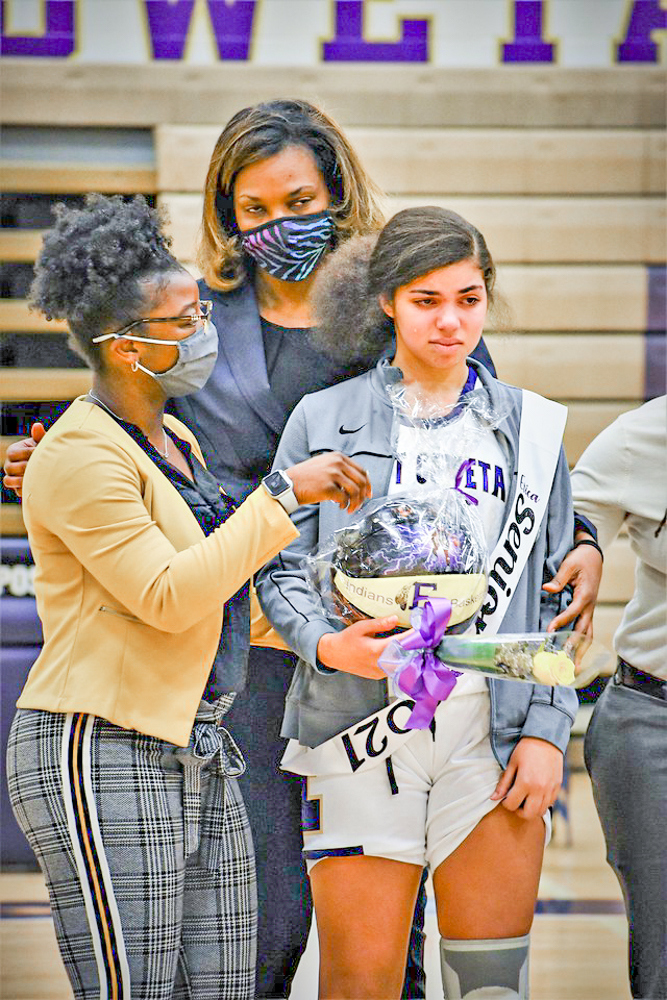