This past week, history was made when Sarah Fuller took the field and kicked for the Vanderbilt Commodores in their game against Missouri.

It was the first time a female had played in a Power-5 conference college football game.

But the East Coweta Indians were way ahead of their time, as they employed a female kicker, Ashley Martin, back in the 1997 season.

Martin was a star on the Lady Indians soccer team, and on a dare by friends, made 15 consecutive extra-points after football practice one day. That caught the attention of the East Coweta coaches. Head Coach Danny Cronic said, “Our kicking game has been struggling lately and there is a skill at kicking that Ashley does possess.”

On Sept. 19, 1997, Martin suited up and was a perfect 8-for-8 in extra points in the Indians 56-28 victory over McIntosh High School at Garland Shoemake Stadium. After the game, she said, “I went into the field house because Coach Cronic said I earned the right. It was a special moment.”

Four years later, Martin made history once again. This time, she became the first female to score a point in a NCAA college football game. She completed a successful extra point for Jacksonville State in their 72-10 win against Cumberland College. 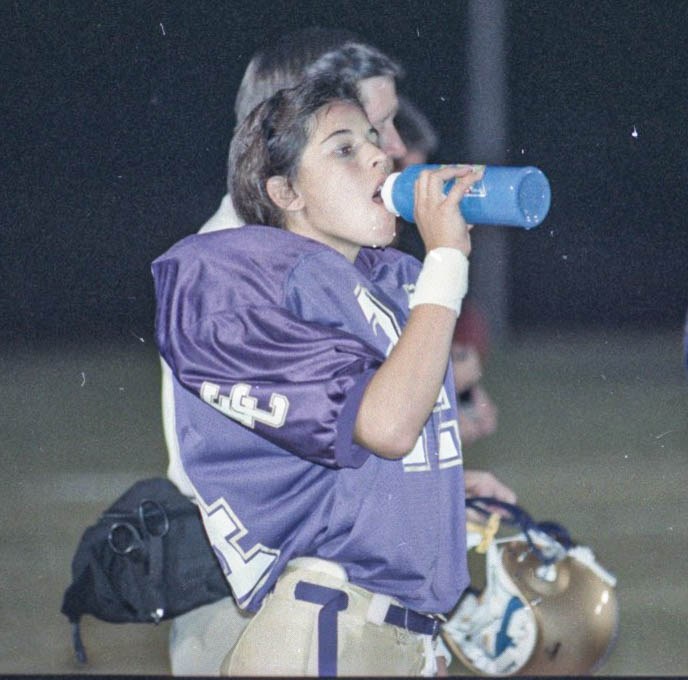 Ashley Martin takes a swig of water in between plays during East Coweta’s game against McIntosh High School. 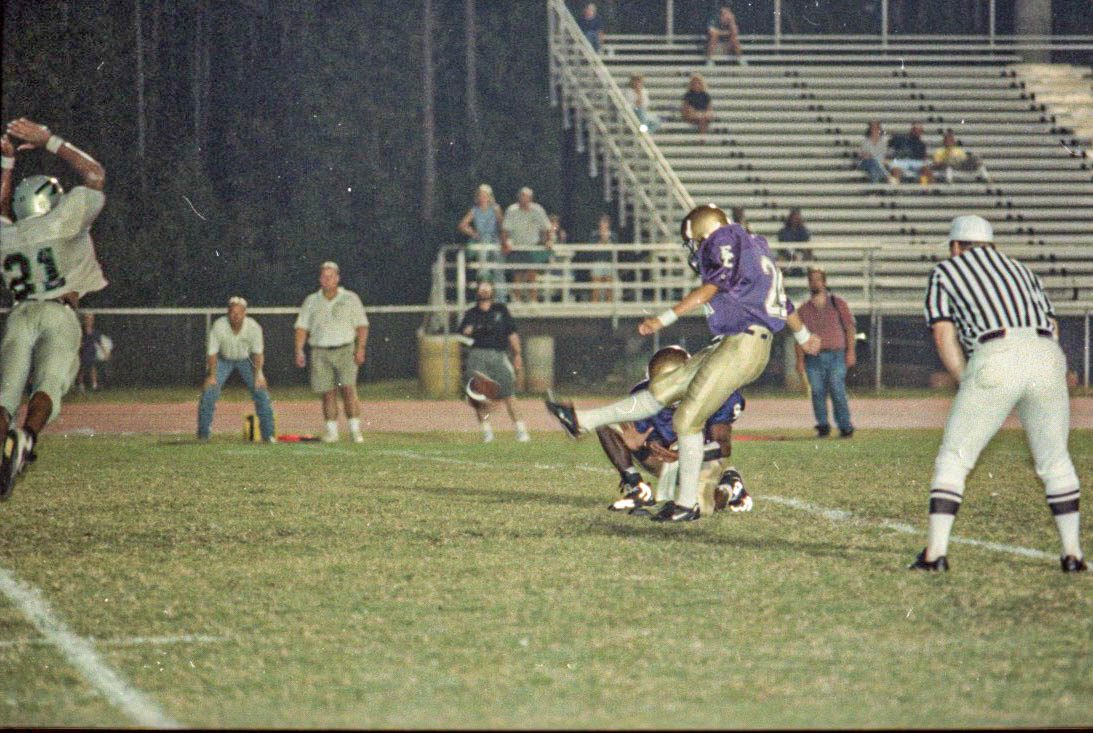 Ashley Martin puts another extra point on the board. Martin was a perfect 8-for-8 in extra points in the Indians’ 56-28 victory over McIntosh High School at Garland Shoemake Stadium. 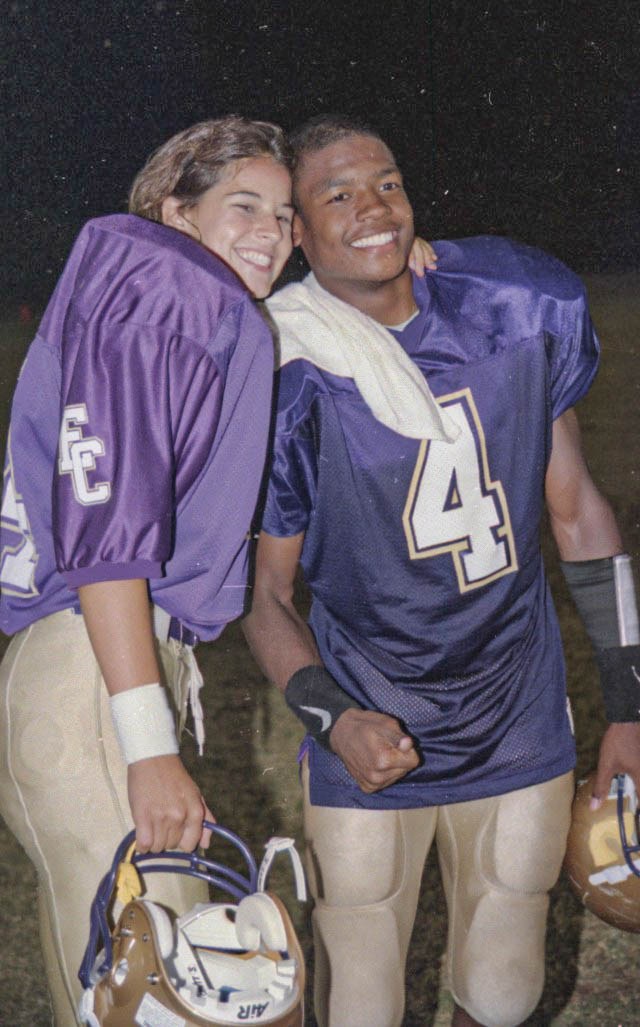 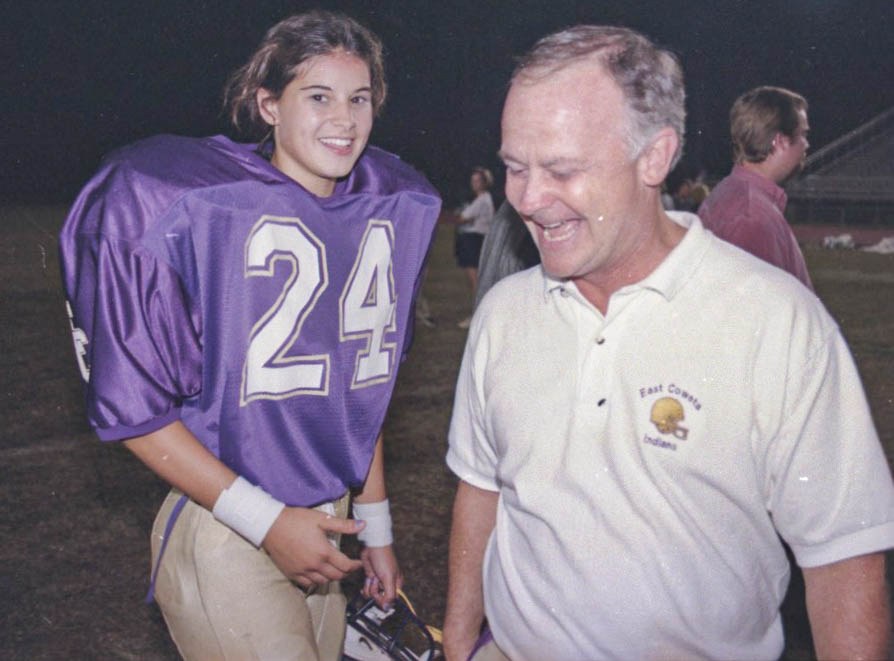