Synchronic: Time from a new perspective

An eye for opportunity: Gordon Kilgore’s journey into globe-trotting photography 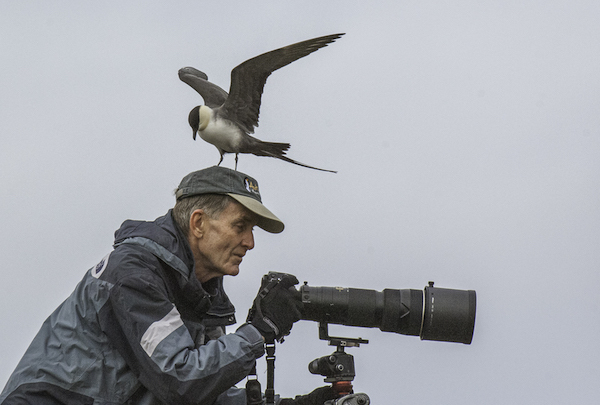 On the National Geographic World Map that hangs in his Sharpsburg home, Gordon Kilgore has marked with a pin each of the 169 countries he has visited.

Walls are lined with memorabilia from his adventures – art, African masks and beautifully framed photographs taken by the 82-year-old, self-taught photographer.

In fact, that’s how he’s funded most of his travels. And those didn’t begin in earnest until the entrepreneur was an established family man who had already built several successful businesses.

In 1963, Kilgore and his wife, Margaret – to whom he has been married for 60 years – opened a men’s shoe and clothing store in Fairburn. Free time was at a premium for the first decade or so as they worked and saved and built their client base.

“Vacations were something that only others enjoyed,” Kilgore said. 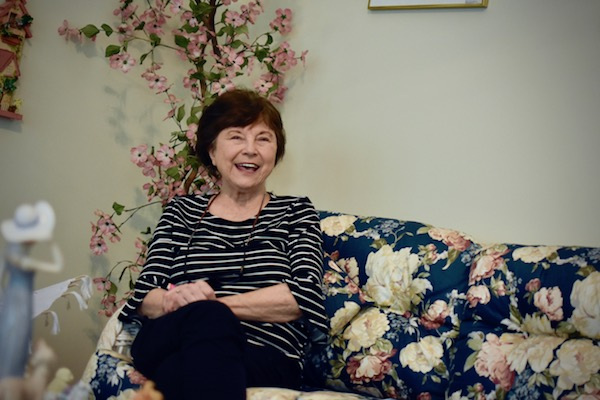 Margaret Kilgore has been married to Gordon Kilgore for 60 years, and the two have traveled together for many of Gordon’s photography adventures. (Photo by Rebecca Leftwich)

Shooting with a camera, not a gun

Eventually, the store was established enough to leave in the capable hands of his trusted employees, and Kilgore was able to occasionally eke out some time to go hunting. He had been an avid quail hunter in his younger years, and he was on the hunt for deer, elk and antelope on a trip out west when he decided to buy his first camera.

After bagging a large deer in a valley at daybreak, Kilgore – then in his 30s – realized he was going to have to carry the deer up thousands of feet to his camp on the ridgeline. He said he was sitting by the campfire that night, exhausted, when he decided to put down his gun and pick up a camera.

“I said, ‘I’m going to go back home and get a camera,’” Kilgore said. “That way I won’t have to buy a license, I don’t need a guide, I don’t have to pack anything out and I can go anytime I want to.”

His purchase of a Pentax Spotmatic, “the best camera I could get at the time,” was a turning point for Kilgore. 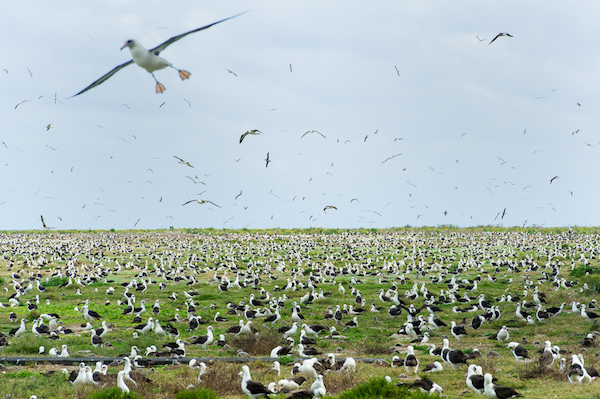 Thousands of albatross gather near the runway at Midway, Sand Island. This photo was taken by Gordon Kilgore on Feb. 24, 2012.

Becoming a student of photography

As it turned out, Kilgore didn’t have much of an eye for photography at first, even when he traded in the Spotmatic for a Minolta with autofocus.

“It didn’t help a lot,” he said. “My pictures were not very good. I found out it wasn’t the camera – it was the one behind it. So I started reading books and going to some workshops, and I really learned the mechanics of it.”

Kilgore began attending workshops, learning not only camera mechanics and how to take photos, but how to develop them from film as well. He was practicing his new skills when he got his first paying gig.

Kilgore had sold the store in 1978 for 30 pinball machines worth $3,000 each. It was the beginning of successful undertaking, this time in the amusement games business.

Throughout the 80s, he frequently traveled to Atlanta to place, service and empty his machines. Traffic was an issue, even in the 80s.

“Sometimes it would take me an hour and a half to get back to Fairburn,” Kilgore said. “But if I waited until the traffic died down, I could do it in 40 minutes. I’d take my camera with me and find somewhere and just take pictures.”

He was photographing attractive landscaping and flowers when he was approached by a woman who wanted some photographs for a magazine.

“I said sure, I’ll take some and bring them up to show you,” Kilgore said. “A few days later, I brought them back to her and she said they were perfect. They were willing to pay pretty good money.” 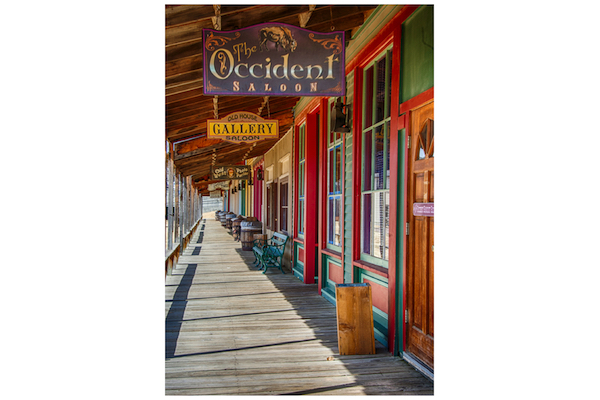 The Occident Saloon is pictured on the boardwalk along the main street in Dodge City, Kansas. This photo was taken by Gordon Kilgore on March 17, 2006.

It “just sort of branched out from there,” he said, and pretty soon he was more than covering the expenses of his photography equipment and supplies by selling stock images, photos for magazines and developers as a side business.

Kilgore learned to barter his skills as well. He’s been on 136 river and ocean cruises – a total of 1,569 days, or more than four years spent on the water. Early on, he discovered the photographs he took often were better quality images than the ones in a cruise line’s brochure.

The cruise line wanted his work, but instead of accepting compensation, Kilgore talked his way into free trips in exchange for photos. It was an exchange that paved the way for the globe-trotting photographer.

Kilgore has sailed on a nuclear icebreaker to the North Pole and fallen in love with places like India and Antarctica, including the South Georgia Island and the Falkland Islands. The kingdom of Bhutan in the Himalayas is a particular favorite.

“People still wear traditional dress, they are friendly and the buildings are still built of wood in the same design as they have been built for hundreds of years,” said Kilgore, who has twice visited the tiny country.

“The north and the south are like two different countries,” Kilgore said. “The north has its churches built into rock mountains and a strong Christian heritage. The south, however, is mostly tribal, undeveloped and not an easy place to visit due to few good roads and hotels. Camping is necessary in many places.” 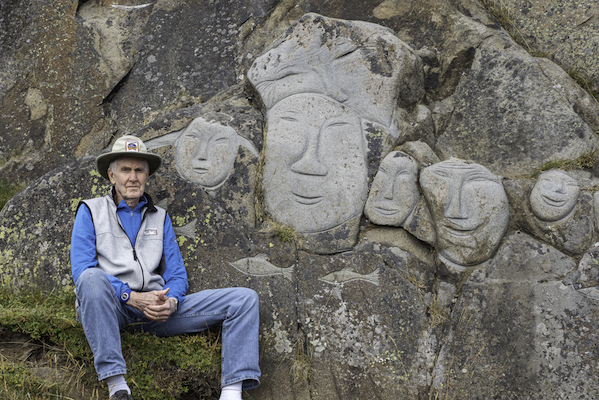 While most of his experiences have been positive, there are a few places to which Kilgore refuses to return. Turkmenistan, where President Gurbanguly Berdimuhamedow is a dictator who is elected for life, is one.

“I had the feeling that I was not welcome and always watched carefully by the police and military,” he said.

Now retired, Kilgore – whose work has been published in national and international magazines, among other publications – continues to travel and photograph the world. He mentors novice photographers and frequently gives presentations at civic and church groups, photo and garden clubs and the Newnan Carnegie Library.

Editor's Note: Each week in The Newnan Times-Herald, Kilgore will share his favorite photos and the stories behind them in our new Photo of the Week feature. 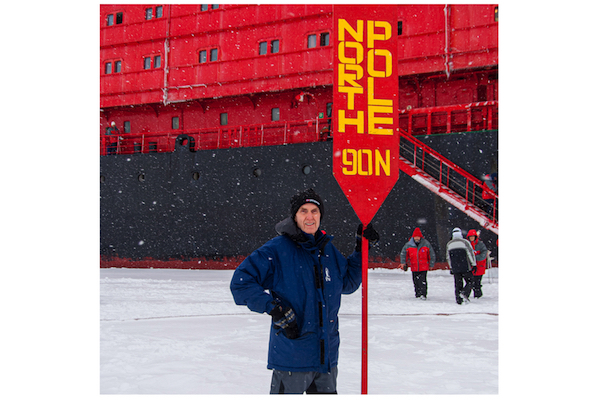