The Newnan Lady Cougars volleyball team continues to prepare for the postseason.


They hosted one of the top teams in the nation on Wednesday, the McIntosh Lady Chiefs. The Lady Chiefs came in with a perfect 19-0 that has seen them lose only three sets all season.

Newnan won the first set but saw McIntosh take control and win the match. Still, it was another step in Coach Janet Brown’s plan to see the Lady Cougars (15-5) peak at the right time.

The Lady Cougars came back after the tough loss to easily sweep Dutchtown to close out the night in two sets, each 25-9. Newnan, which is currently ranked third in the most recent Class 7A volleyball rankings, returns to the court next week.

They will host Heritage on Tuesday, followed by Fayette County and Spalding County on Thursday. 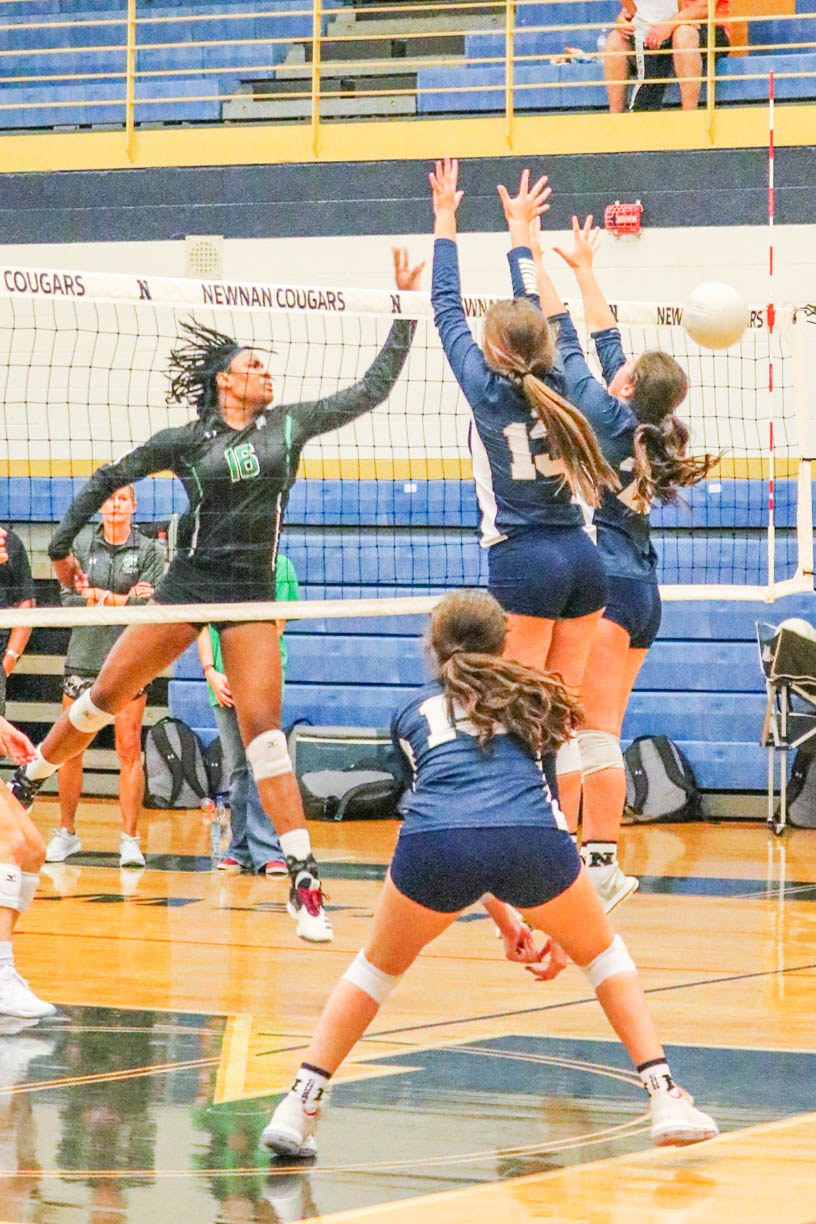 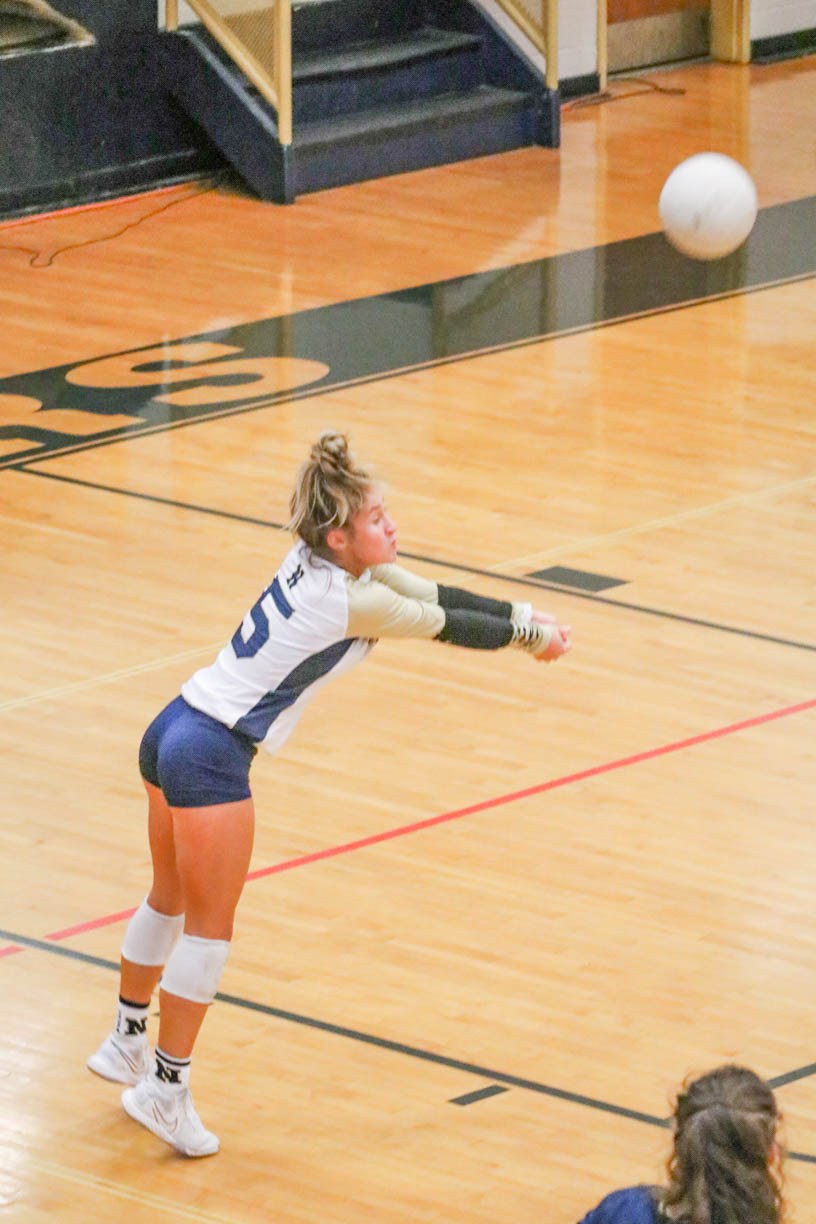 Caroline Darracott makes a return in the match against McIntosh. 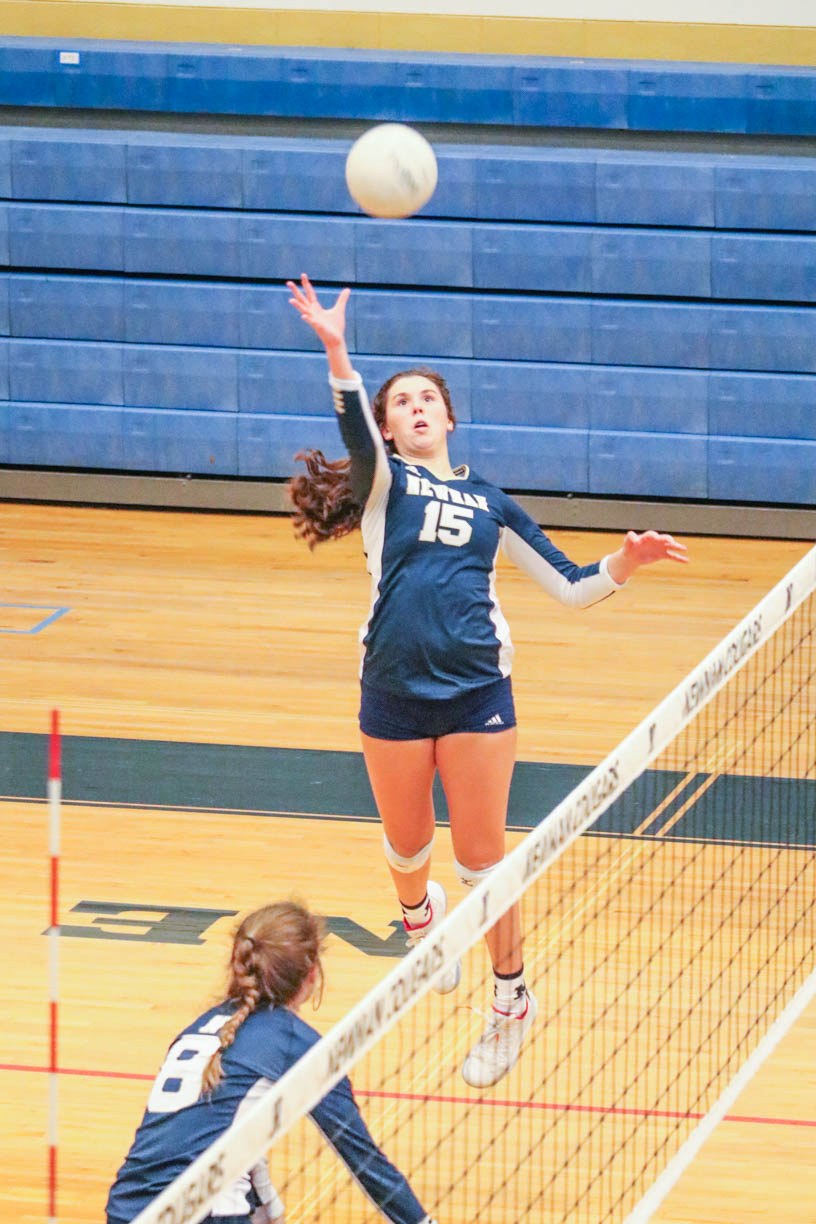 Newnan Freshman Mattie Lovett with the shot from the net. 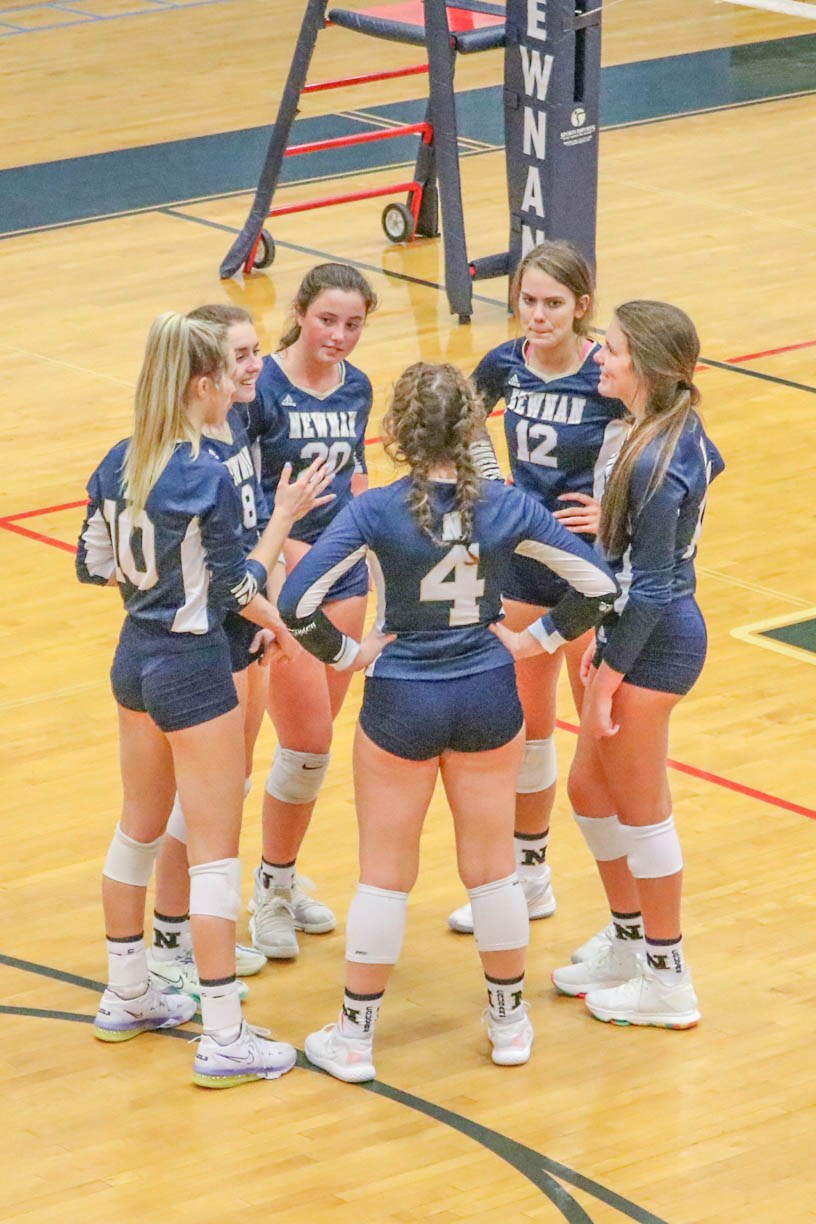 The Newnan Lady Cougars prepare to take the court against McIntosh.