The slingshot pass secured Smith's victory and also helped Fayetteville’s Glenn Morris to his third season title for the class. Morris finished third but garnered enough points to keep LaGrange’s Hale and Newnan’s Marty Lunsford behind him in the final tally. Morris also won track honors in 2013 and 2014.

Glenn Morris had fate in his own hands last Saturday night. Quite simply win, place second or finish in third and hope that neither Dennis Hale or Marty Lunsford won the race. The three drivers entered the final round of season points racing separated by only thirteen points. If any could win the race, that would place them in the best position to win the season title.

Four-time track champion Clint Smith found himself in the unfamiliar role of being the spoiler. He jumped out front at the drop of the green as he shot past Morris. Morris had some handling problems during the opening laps as he adjusted his ride to the bumpier ride.

The track had absorbed several inches of rain earlier in the week as Hurricane Sally moved across the area. The track was not it’s normal hard-packed, slick gumbo. All, including Morris, were stuck making quick adjustments.

Dennis Hale was on the move early as well. He slid past Morris and set his sights on Smith. By lap six, he had jumped outside of Smith and overtook him for the lead. This placed him ahead of Morris in the battle for the championship. Then Morris lost another spot to a hard-charging Thomas Mewborn. The Greenville driver was flying on the top side of the race track.

A late race caution for Shane Duncan bunched the field back up which allowed for Smith to have a chance to get back around Hale. The veteran Smith hopped to the lowside and shot past Hale and then beat him to the checkers.

That pass reduced the number of points he needed to pass Morris for the title as Morris finished fourth behind the front two and Marty Lunsford. Morris ended up with 333 points, Lunsford 330 and Hale 326 making it the closest points race in the history of the fifty-one year old facility.

The season points championship drama was not as nail-biting in the Crate Late Models. Alabama’s Dylan Knowles merely had to start the feature to claim his first track title. Knowles did not disappoint his fans as he led every lap winning his seventh feature of the season and taking the division championship.

Coming from the back of the starting field was Douglasville’s Mason Massey. The current NASCAR Xfinity Series driver was fresh off a double-header weekend of NASCAR racing at Richmond Raceway in Virginia and had to start scratch on the field. He worked his way through traffic making it to second place but could not get around track champion Knowles settling for the runner-up spot.

Teenage wheelman Braxtin Barber dominated the Late Model Sportsman feature. The Alabama driver made his way past polesitter Brandon McDaniel before an onslaught of caution flags and wrecks.

Barber was never seriously challenged through the end of the race. McDonough’s Jason Turner tried valiantly to track him down, but ended up second ahead of Locust Grove’s Morgan Alexander. The third place finish helped Alexander lock up the season championship for the Late Model Sportsman division.

In the Mini Stock feature, Temple’s David Brackett led early. He saw a few drivers challenge his spot including Alabama’s David Griffith and former track champion Tommy Faulkner of Newnan. Brackett led until lap 13 when Faulkner was able to wrestle away the lead. Faulkner pushed his lead to several car lengths before the end with Brackett second and Griffith third.

During post race tech, Faulkner’s car was light at the scales which stripped him of the win and Brackett was presented the victory. Griffith moved to second while Joey Payne moved to third and Alabama’s Jeff Dean to fourth. Dean claimed the season laurels with his fourth place finish.

“It has been a season to remember,” said track promoter Mayes Massey. “The pandemic shortened up the scheduled points races. The rains of mid-summer disrupted our rhythm and then last week’s surprise rainstorm provided the final twist. Congrats to our champions, but let’s move on to the year end special events.”

Senoia Raceway will welcome the Southern All-Star Super Late Models this Saturday, September 26th for the annual Michael Head, Jr, Memorial. The tour race will pay $4054 to win and $400 to start next Saturday. The Limited Late Model division is eligible to run with the series and a bonus will be paid to the top Limited Late Model finisher in the feature. The Crate Late Models, Late Model Sportsman, Chargers, Hobby, Mini, Bomber and Hot Shots will also be racing Saturday.

Tickets are $20 with kids ages twelve and under admitted to the grandstand for free. Pit passes are $35; kids 6-12 are $20 and five and under free. The pits will open at 3pm and grandstands at 5pm. Hot laps and qualifying begin at 6pm with racing at 7:30pm.

For more information on Saturday’s race and more, visit the track website at www.senoiaraceway.com. Information is also available on the track’s Facebook page, their Twitter feed and Instagram shares. You can also call the speedway at 770.599.6161. 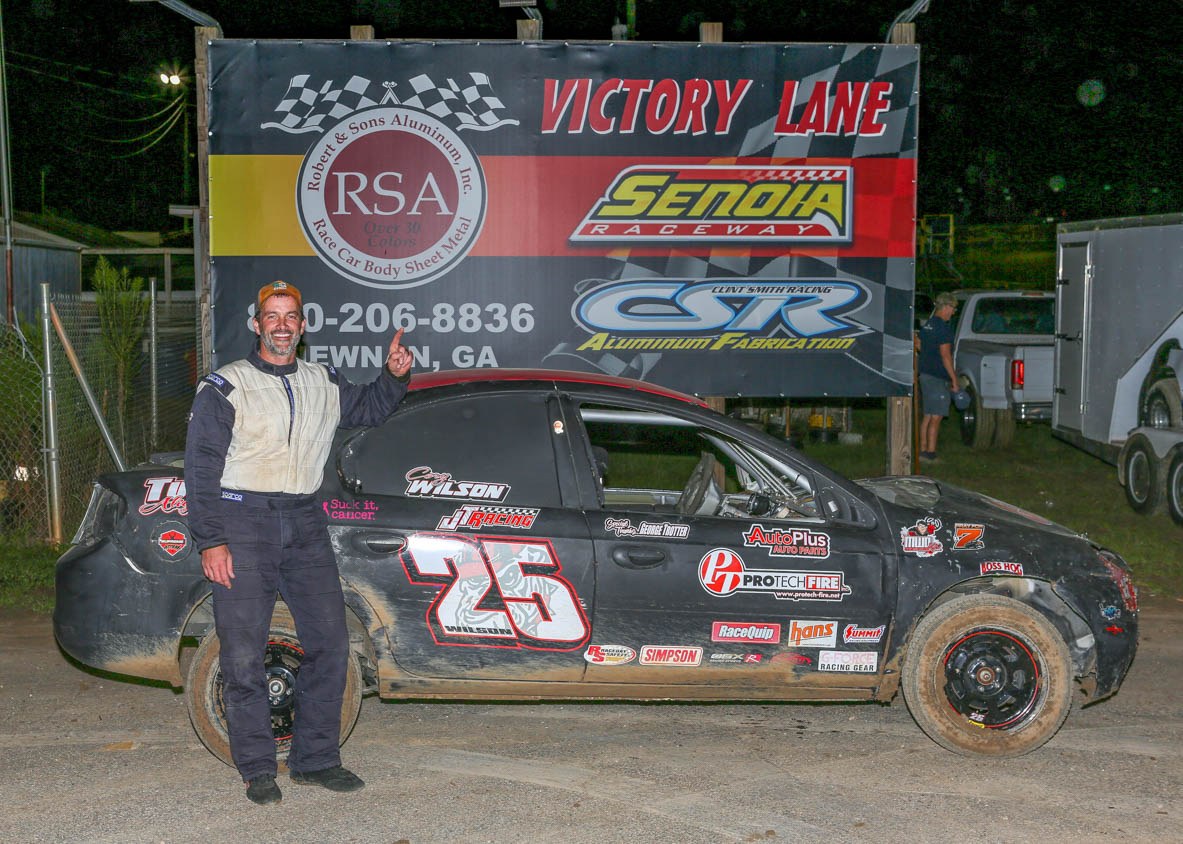 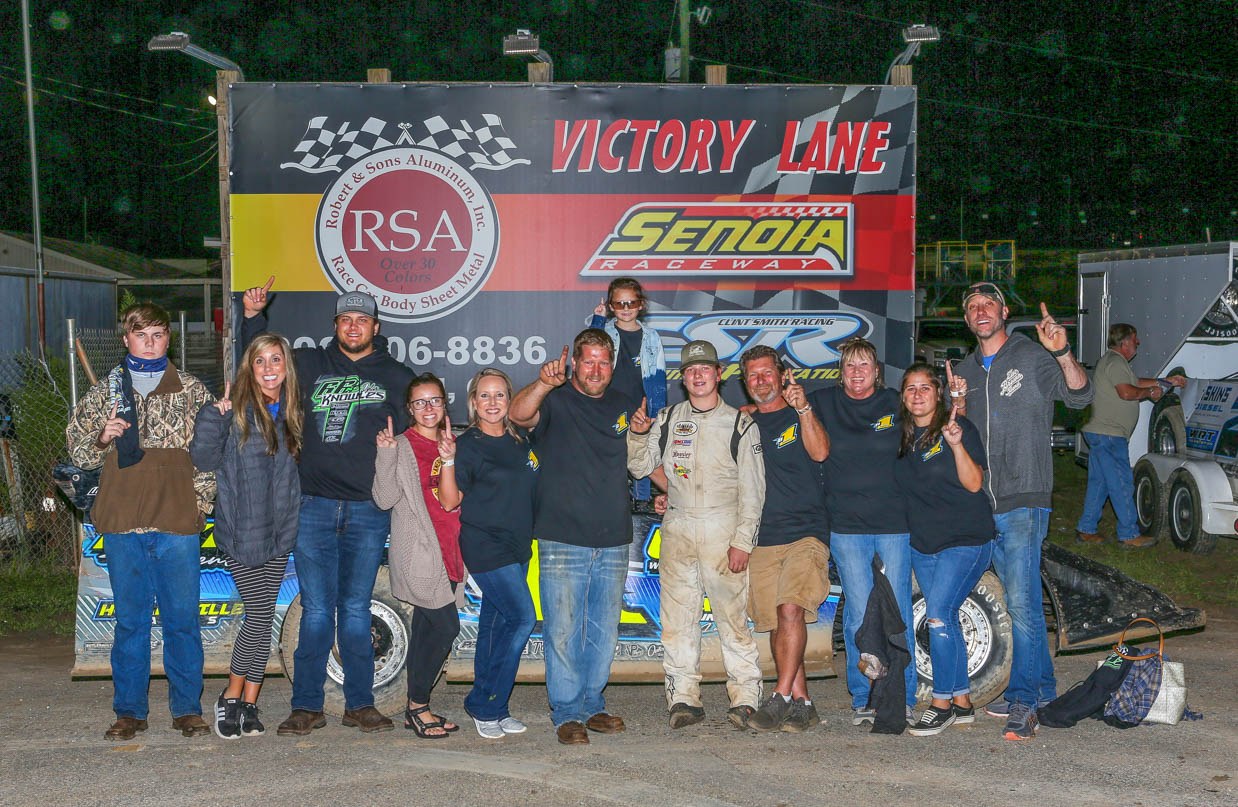 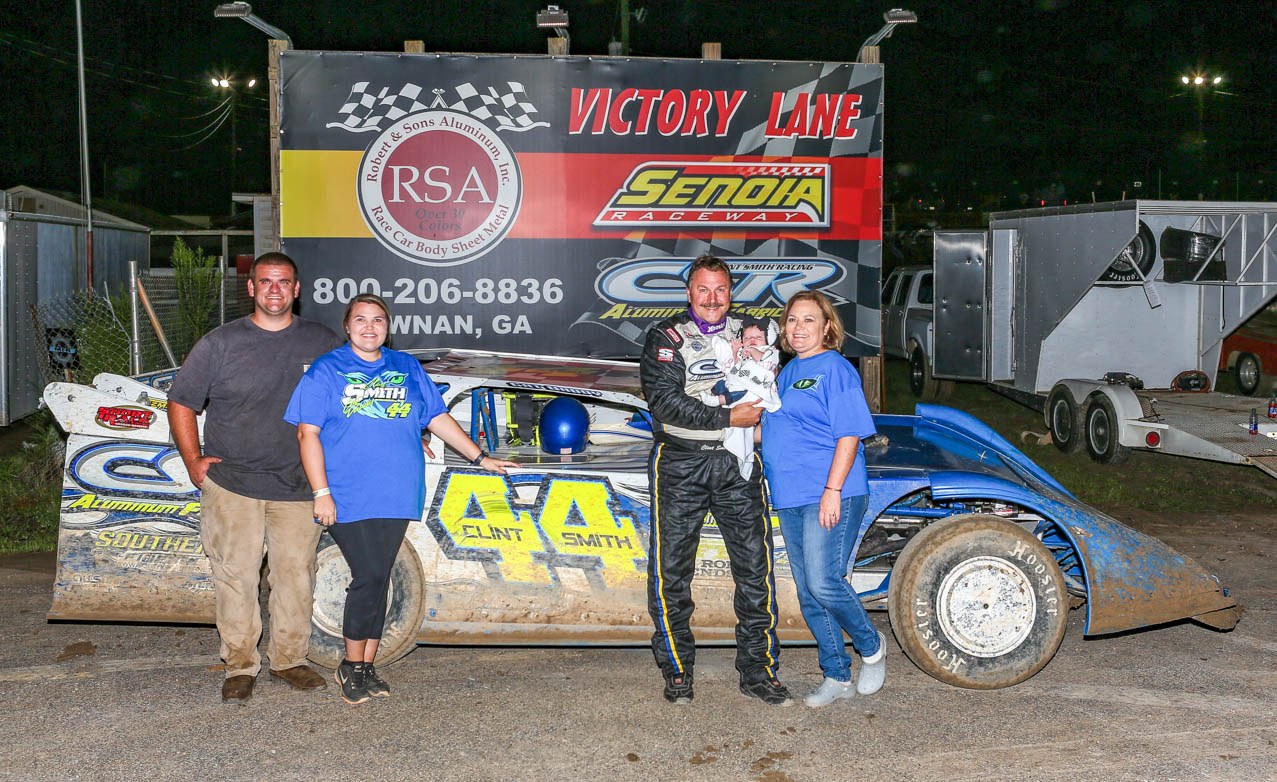 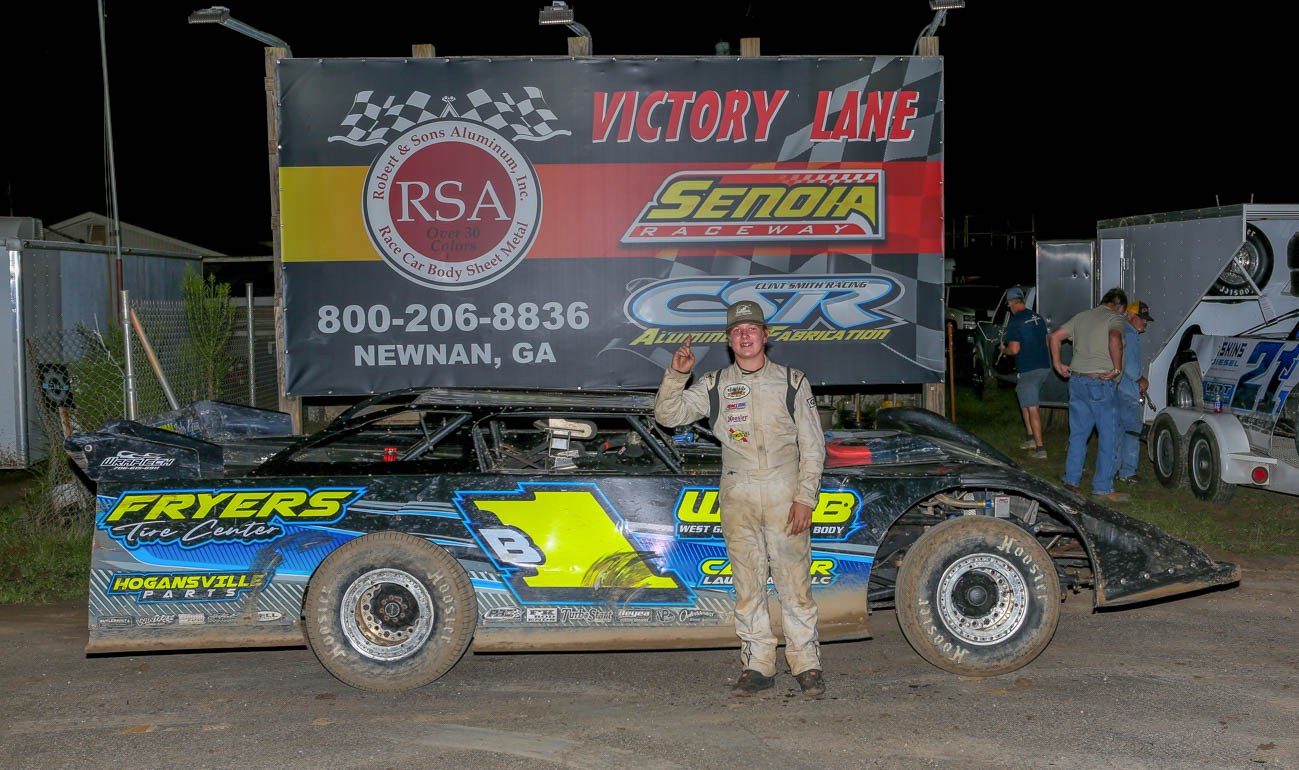 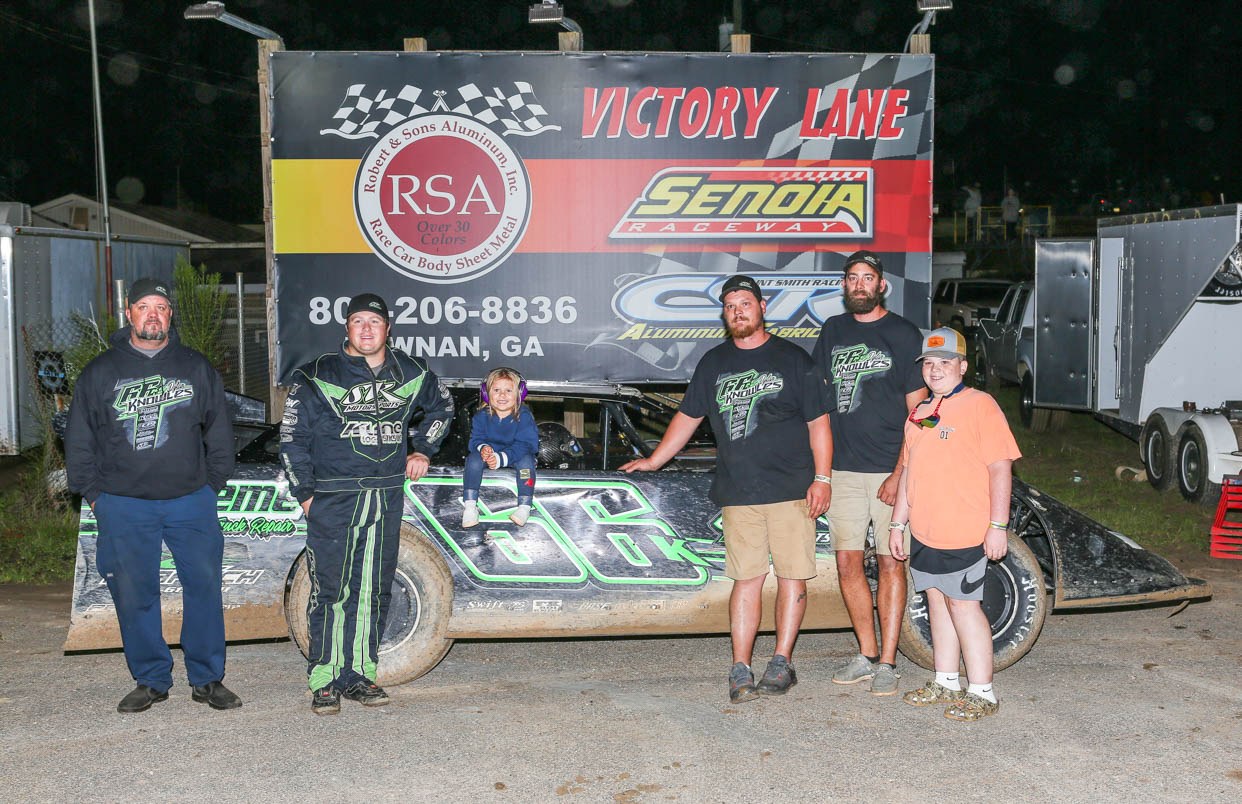 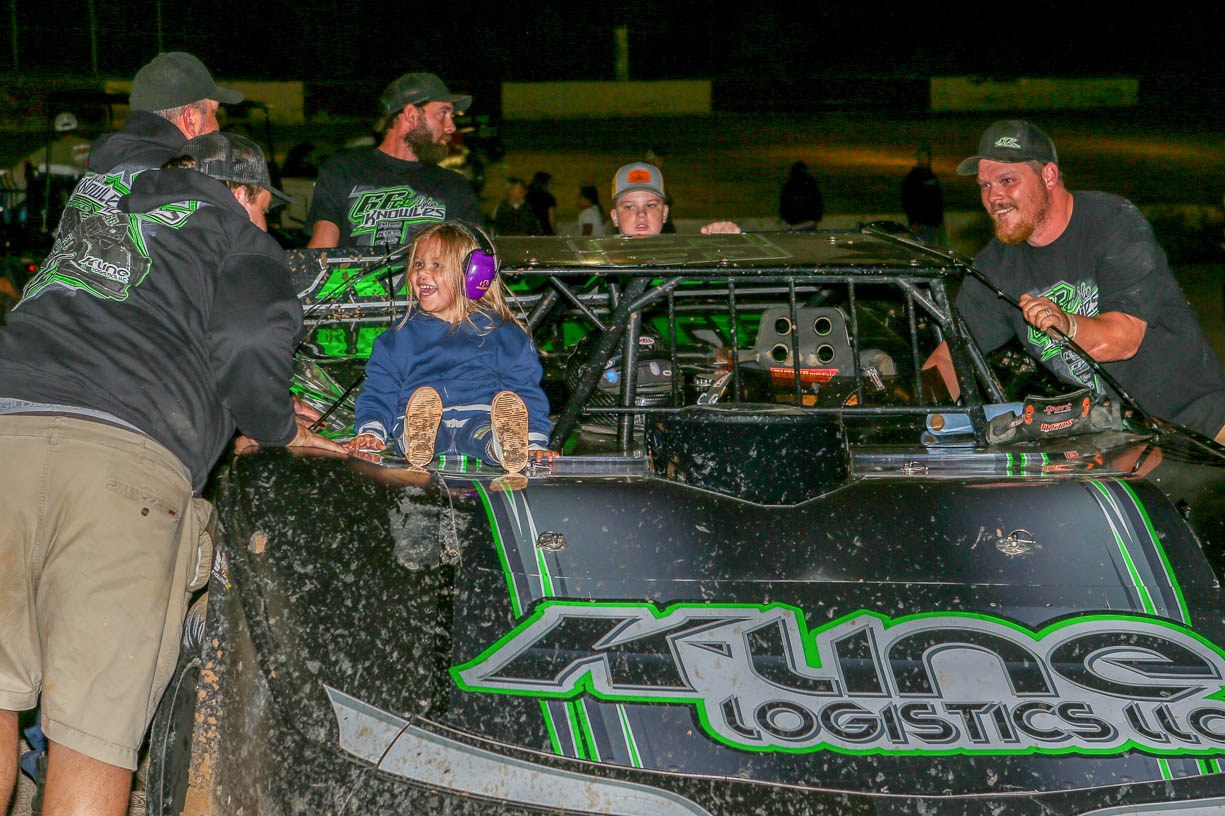 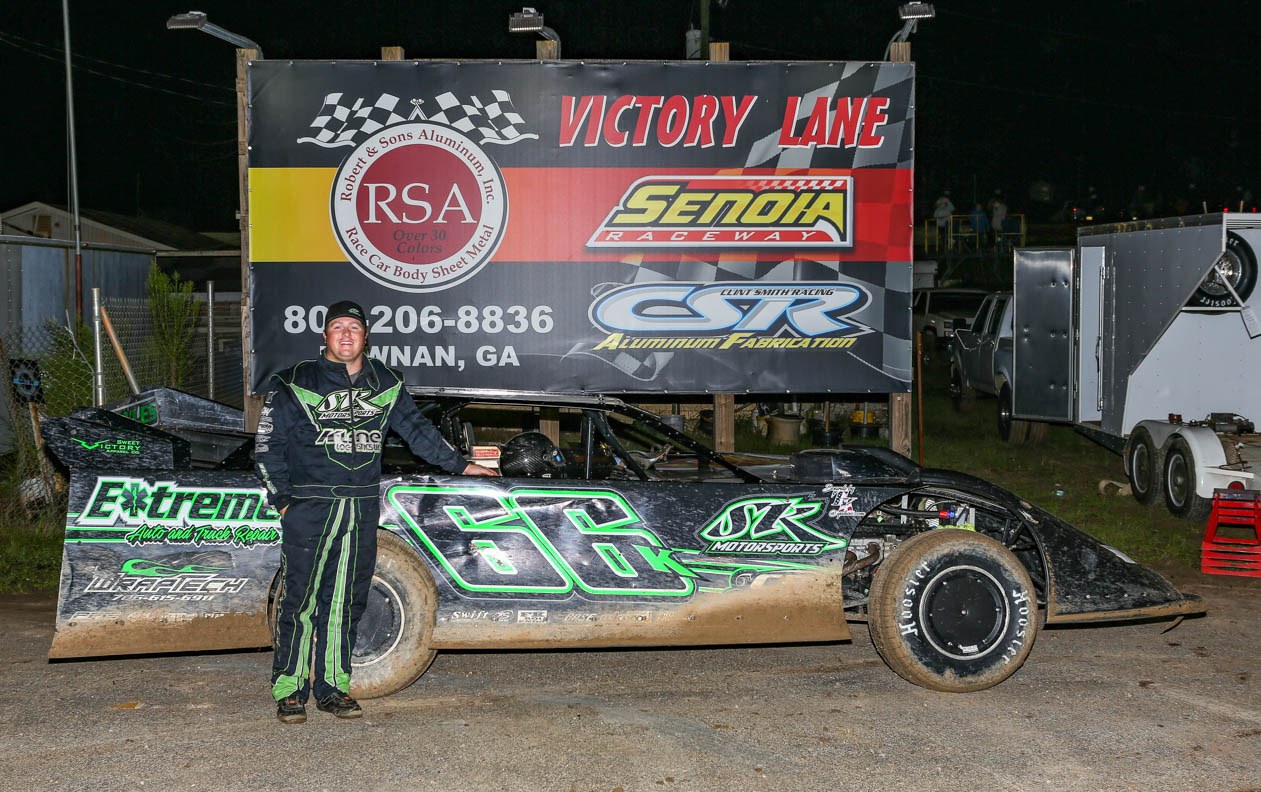 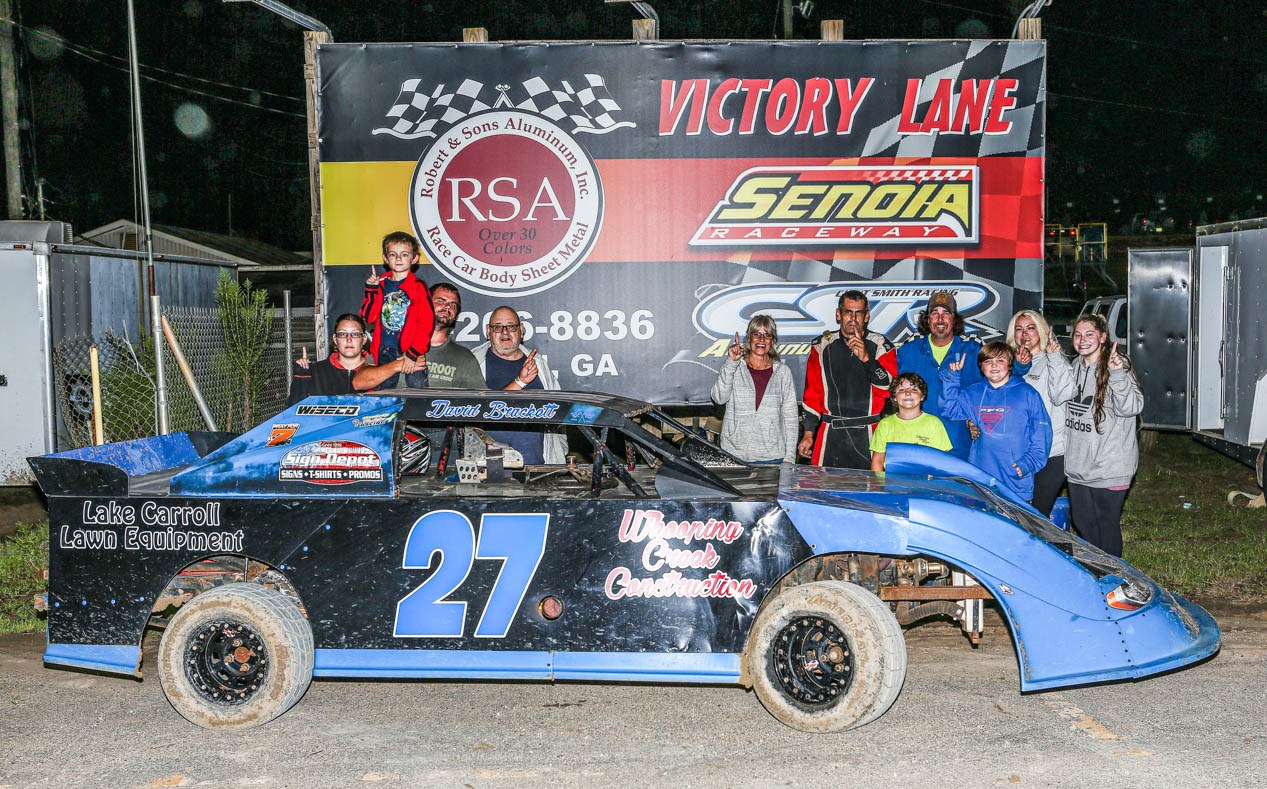