The ‘abundant’ legacy of Carol Rexroad

DPH warns of overdose increases in Georgia amid COVID-19

Back to School event Saturday at One Roof; food drive Aug. 11.

When she arrived in Newnan, Verna Funk said the first thing she saw was a large American Flag waving outside of the Southtown car dealership.

"I arrived at 2:30 in the morning and that flag was bright and set up," she said.

As the Patriotic Instructor for VFW Auxiliary Post 2667, Funk is leading Salute to America, an appreciation for businesses and residents in the area who are flying an American flag.

Community members who are nominated will receive an appreciation certificate from Funk.

There isn't a limit to how many certificates she will hand out in the community, Funk said, and plans to expand outwards from the Newnan area.

Funk said she started the program after driving through downtown Newnan and noticing few flags outside the stores.

"I tell people 'I bleed red, white and blue.' I'm an American," she said. "I have a background, I have heritage but I'm an American born and raised."

To nominate someone, or yourself, for a certificate contact Verna Funk at vfunk07@gmail.com . 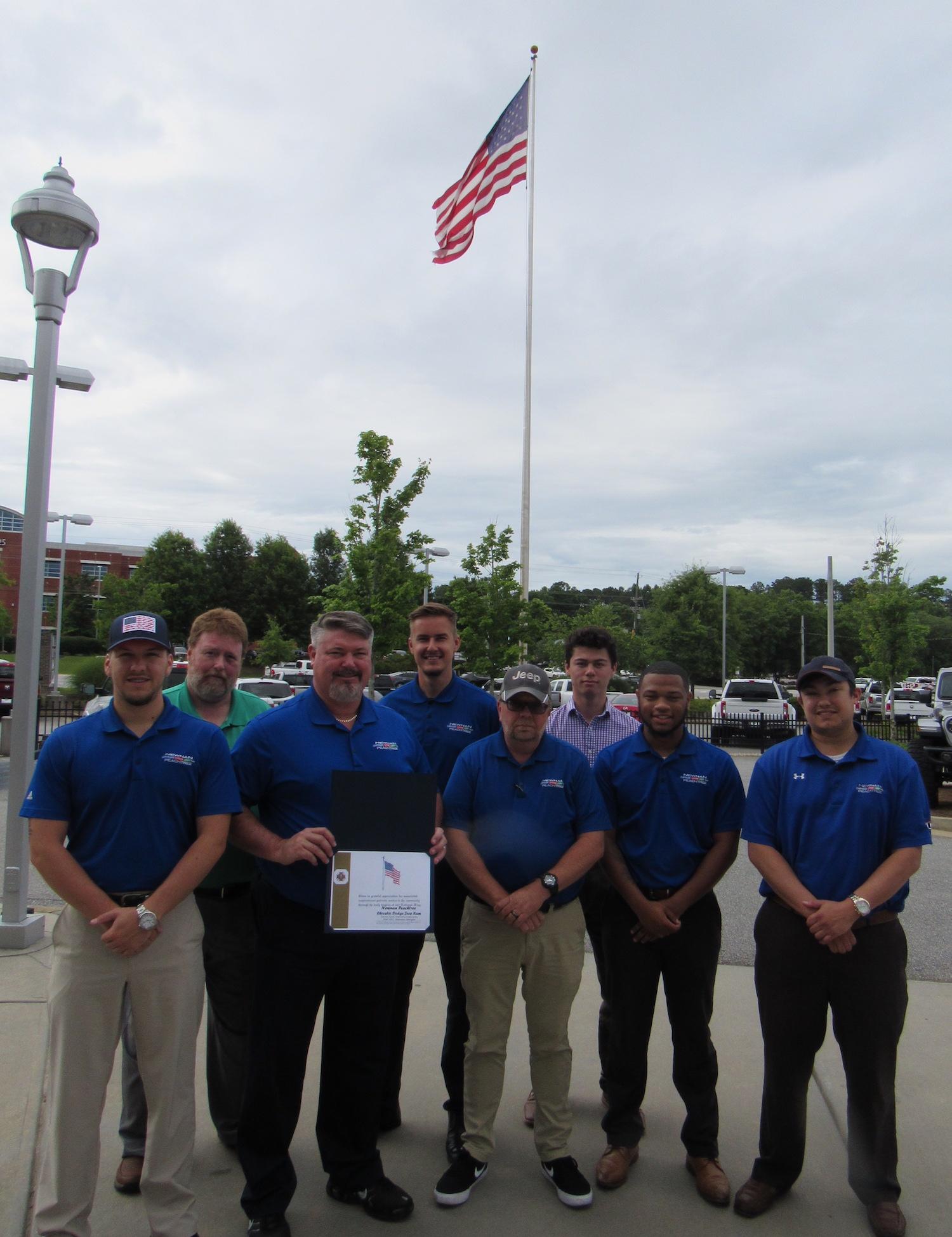 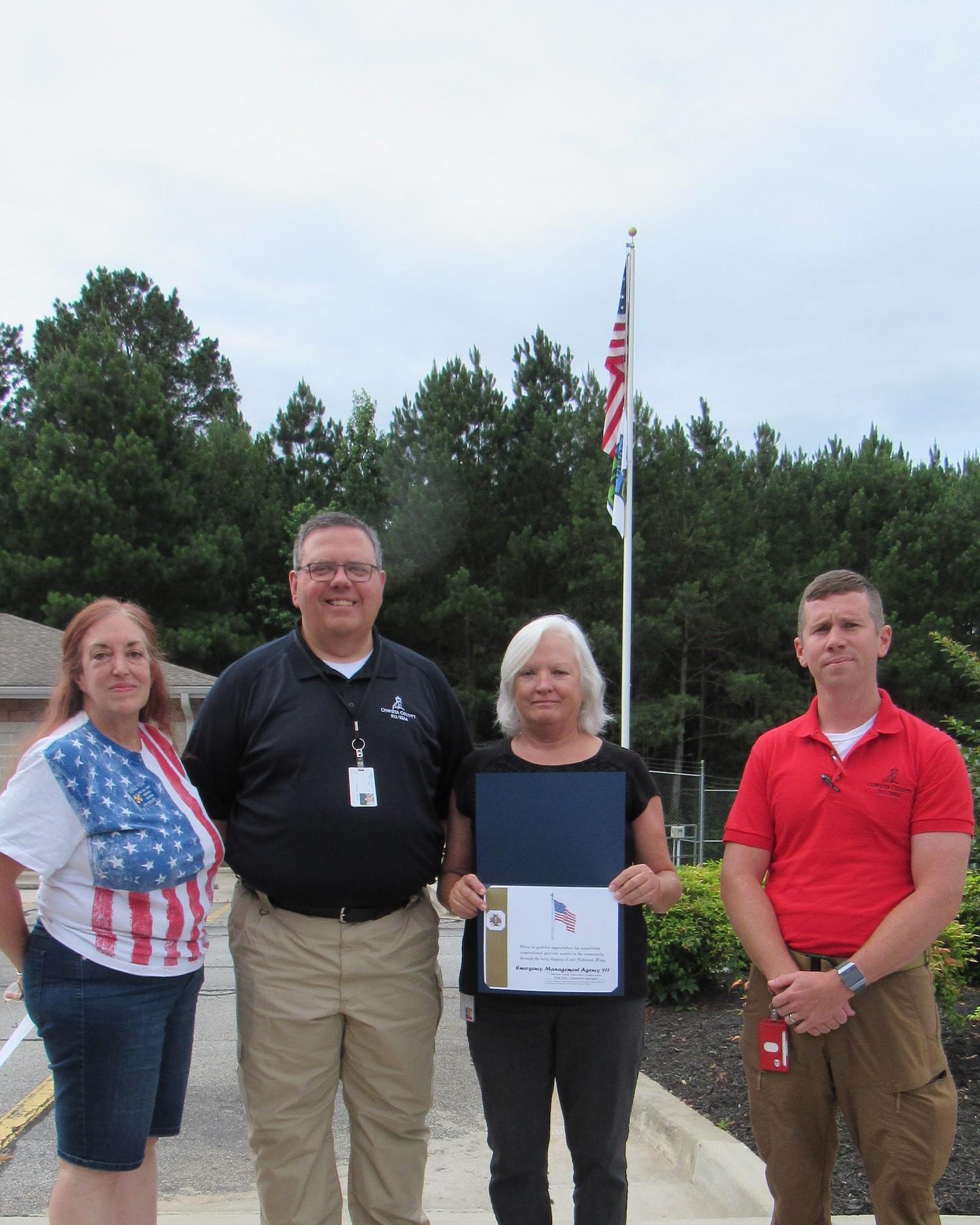 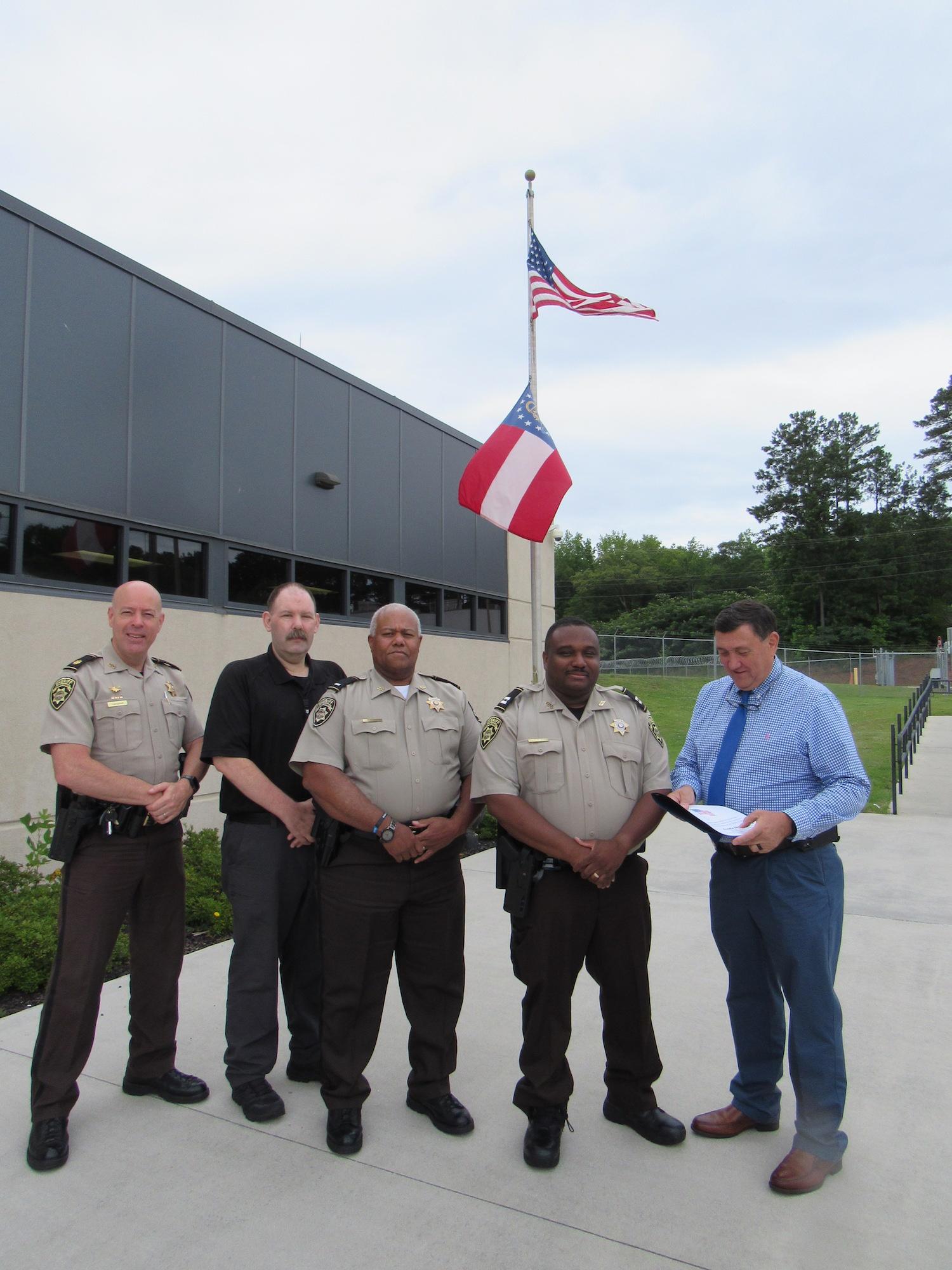