Coweta-Fayette Football Classic on the horizon

Bagby netted his first career win in the Limited Late Models to kick off the points chase. He led flag to flag for the victory.

“I finally got it done at the place I’ve wanted one so bad at,” said Bagby afterwards. “We set fast time, and led every lap. I can’t say enough about this race car. I love it.”

Other drivers starting off the season with the points lead after winning their respective main events were Senoia’s Bubba Pollard in the Crate Late Models, Gray’s Cory Compton in the Late Model Sportsman, James Swanger of Whitesburg in the Hobby, Alabama’s Jeff Dean in the Mini Stock, Whitesburg’s William Blair in the Bomber and Rick Ricks of Marietta in the Hot Shots. Connor Younginer won the Chargers non-points feature.

Bagby has struggled for the past couple of seasons competing on the slick gumbo clay at Senoia Raceway. The sometimes frustrated driver has found his piloting skills have grown through the continued challenge of running at the ‘South’s Baddest Bull Ring’. That dedication has paid off this season with top five finishes in all but one race he has entered at Senoia Raceway.

Saturday night, Bagby never wavered as he clocked in the fastest winning the pole position for the second time this year. He shot out to the lead early and held off an early race charge by Gray’s Chaz Haskins. Bagby led the entire way beating Haskins to the line by nearly a second. Newnan’s Marty Lunsford was third with Greenville’s Thomas Mewborn fourth and Dennis Hale of LaGrange in fifth.

Bubba Pollard returned to dirt racing only one week removed from another milestone asphalt win at the legendary Hickory Motor Speedway in North Carolina. It did not take long for Pollard to get reacquainted with driving on dirt as he clocked in the fastest in preliminary qualifying and then proceeded to lap all but the second place car driven by his track rival Dylan Knowles of Lannett, Alabama.

So far in 2020, when Pollard and Knowles are both in house at Senoia Raceway, they have split those four feature races. Pollard has two wins now with the other coming in early May while Knowles has won two with his wins coming in mid-May.

The 2018 Late Model Sportsman champion, Cory Compton, returned on Saturday night and looked like he was never away. Compton also ran flag to flag for the victory. He was challenged by Locust Grove’s Morgan Alexander in the early stages of the main event, but Alexander ended up having his hands full in a battle for second with Villa Rica’s Matthew Knight allowing Compton a clean getaway.

As Compton pulled away, Alexander maintained second leaving Knight to race for third with newcomer Lee Gray of Rossville. Gray would work past Knight to gain third before the checkers fell over the field. Compton won. Alexander was second followed by Gray and Knight. Newnan’s Bobby Arnold finally had a solid run completing the top five, Arnold has struggled for the first part of the season including a couple of DNFs (Did Not Finish).

Only a few weeks removed from a wild wreck that nearly destroyed his race car, eighteen-year-old Connor Younginer returned to competition in the Chargers division. Younginer made the move past Franklin’s Mike Weed with two laps remaining in the Charger feature and went on to win his second of the season. Weed finished second ahead of Temple’s Andrew Moody, Carrollton’s Jamie Godbee and Newnan’s Johnny Stinchcomb.

Senoia’s Dustin Smith had won the three previous Saturday night races in the Bomber class, but on this night they were coming for him. William Blair set the quick time to sit on the pole and then held off all tries by Smith during the 15-lap feature. Another Whitesburg driver, Blant Duke ran third.

Senoia Raceway will continue the season points chase this Saturday, June 27th with racing in the Limited Late Models, Crate Late Models, Late Model Sportsman, Charger, Hobby, Bomber, Mini and Hot Shots. It will be the last race prior to the track’s annual break over the 4th of July weekend.

The pit gates will open on Saturday, June 27th at 3 pm with grandstand opening for spectators at 5pm. The drivers meeting is set for 5:30 p.m. with hot laps and qualifying starting at 6pm. Opening ceremonies and the first feature race is scheduled for 7:30 p.m. 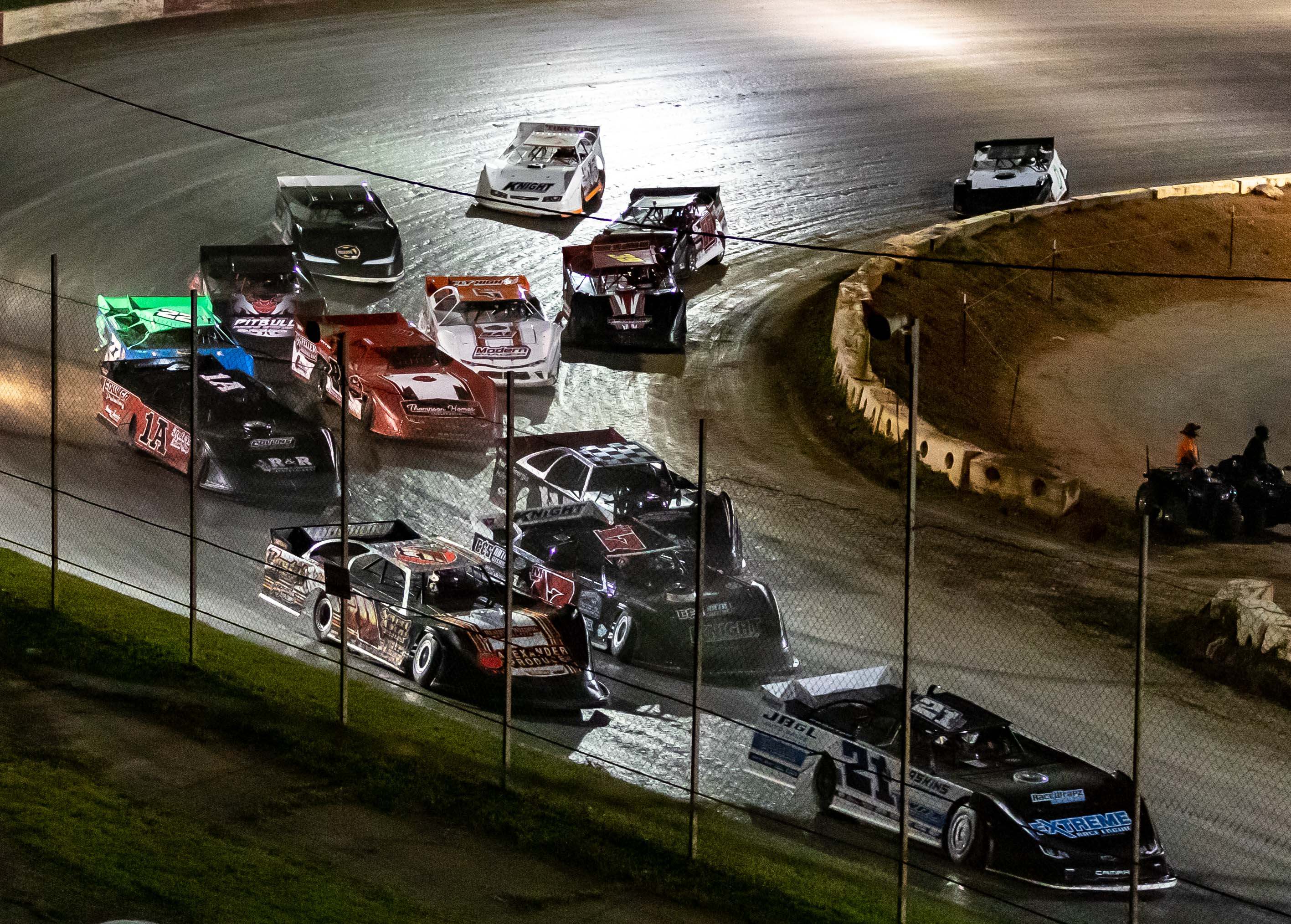 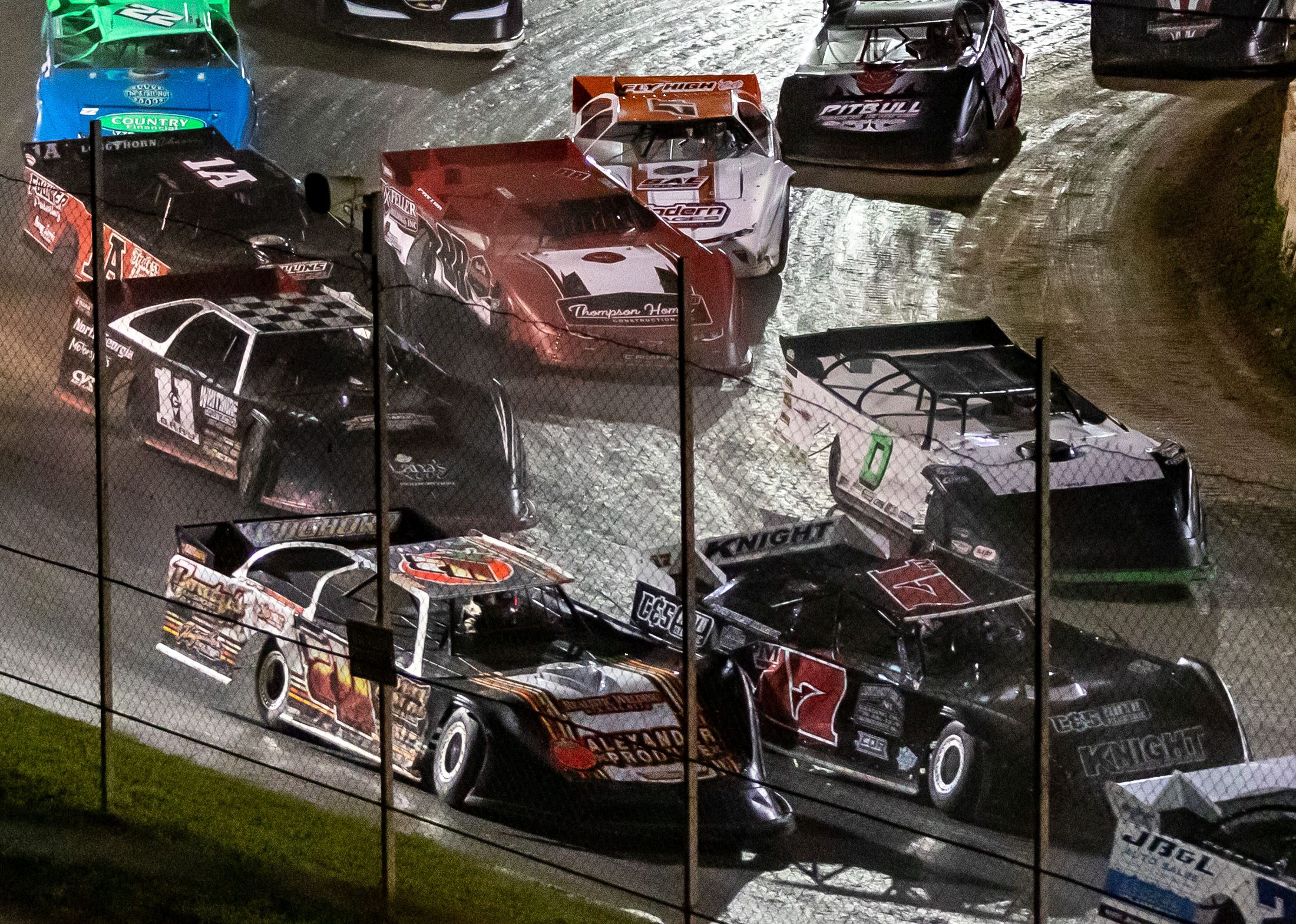 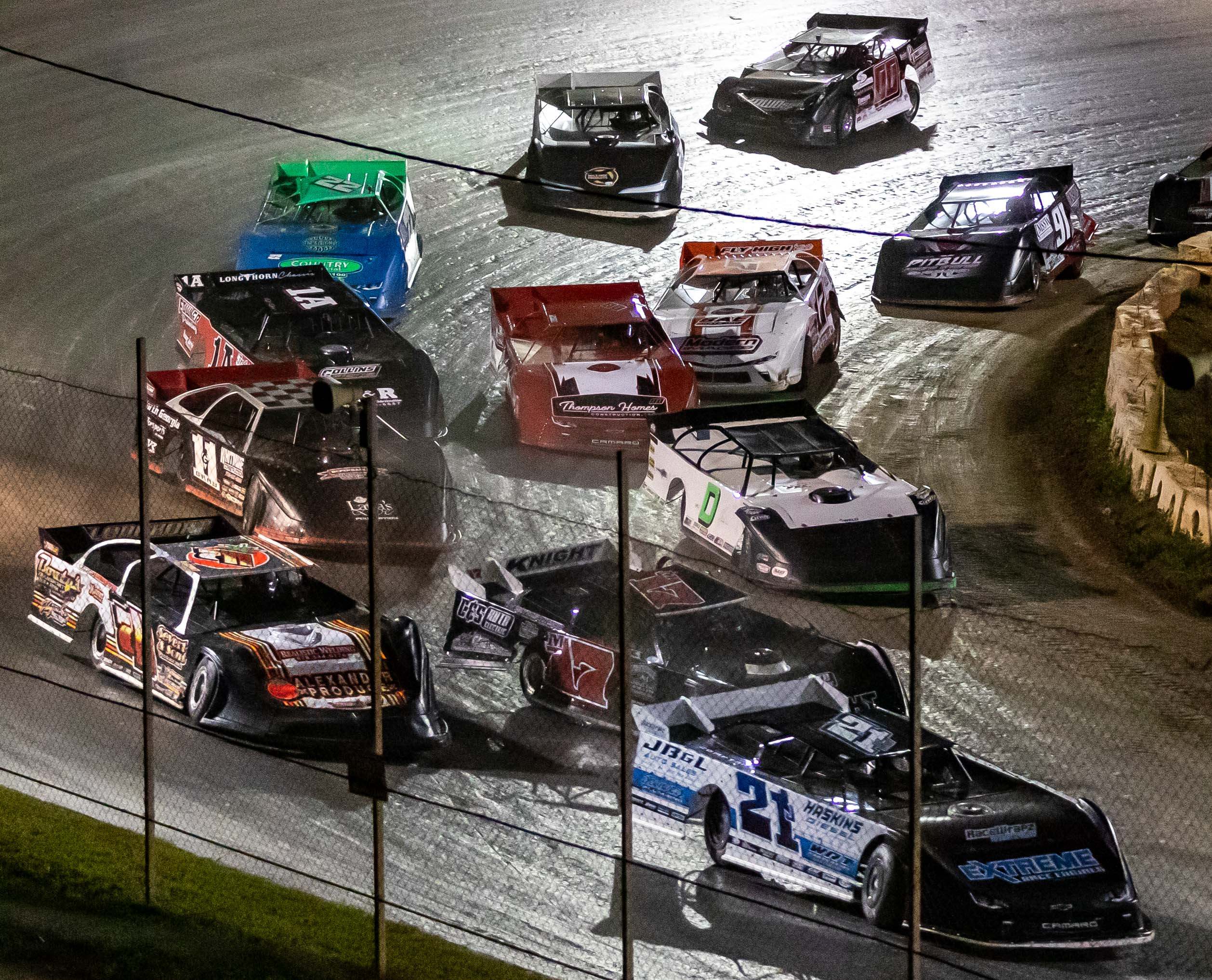 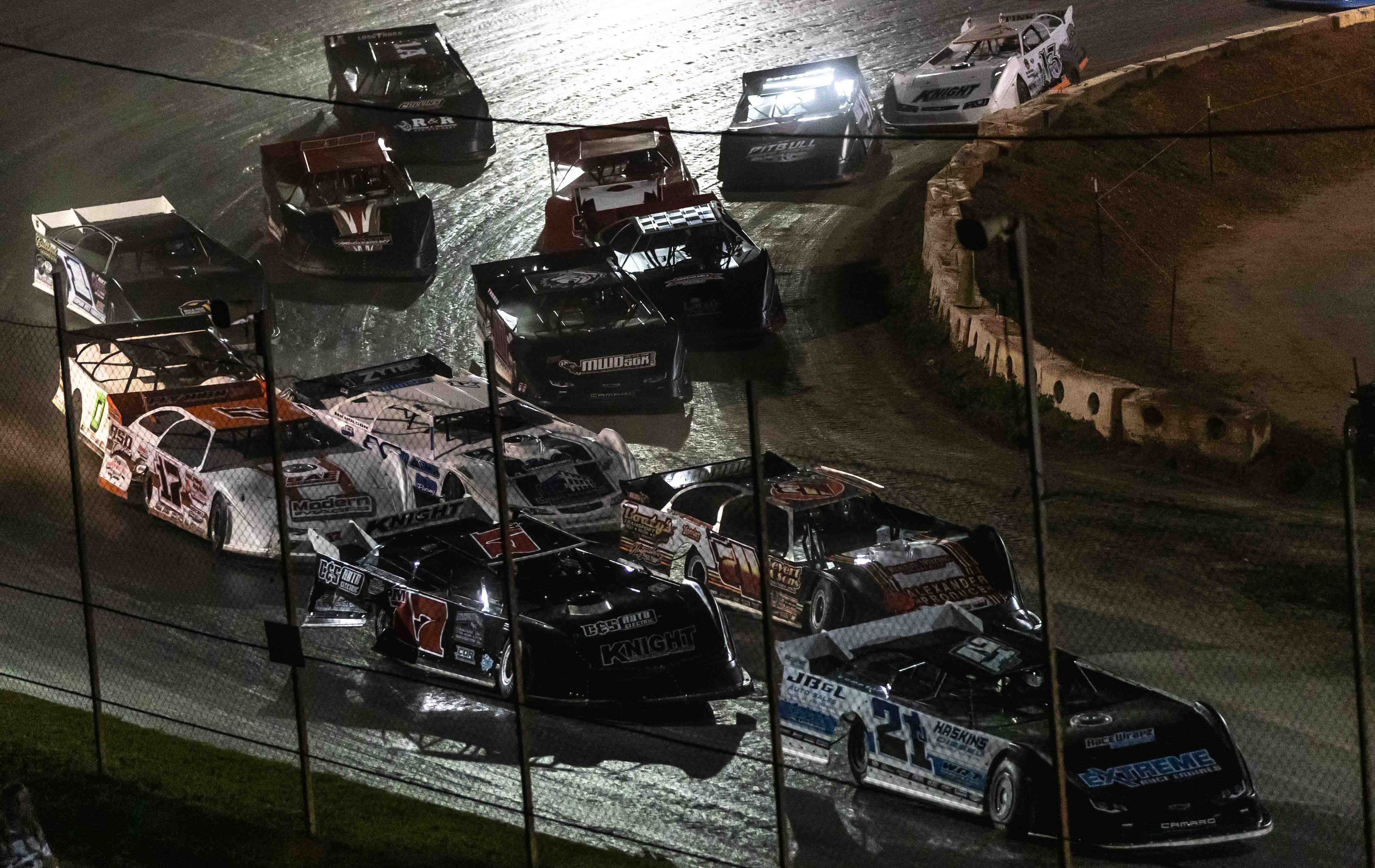 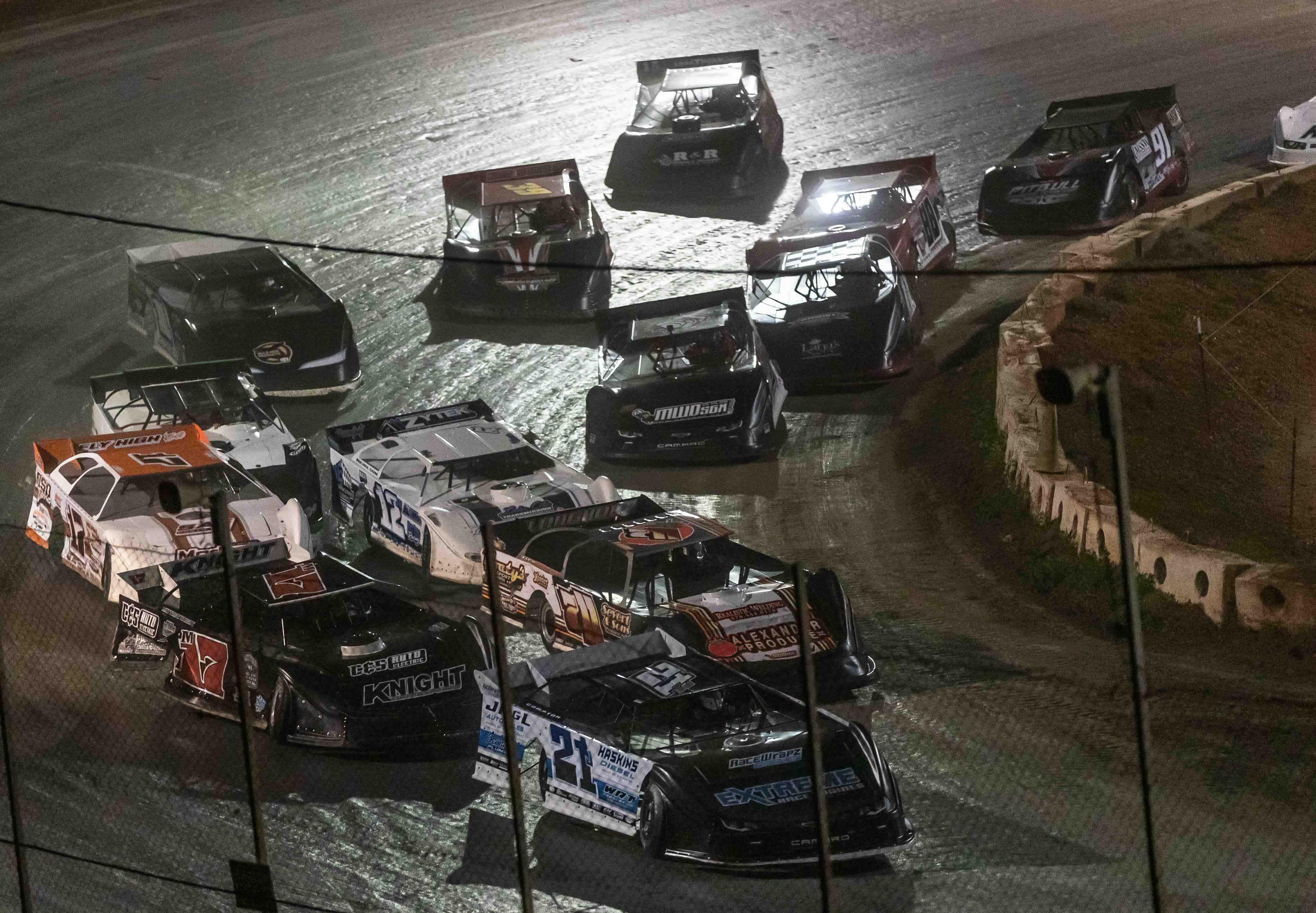 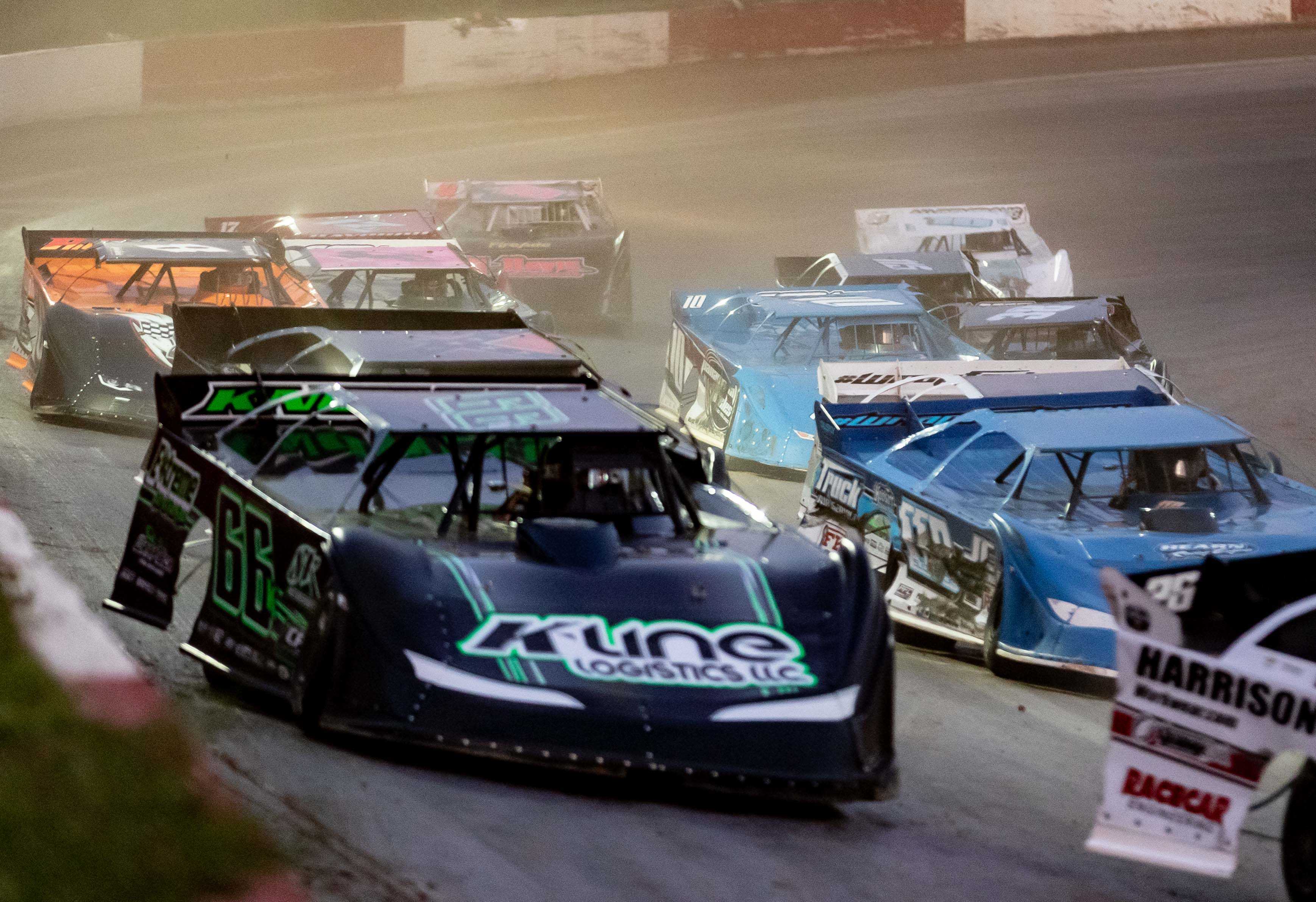 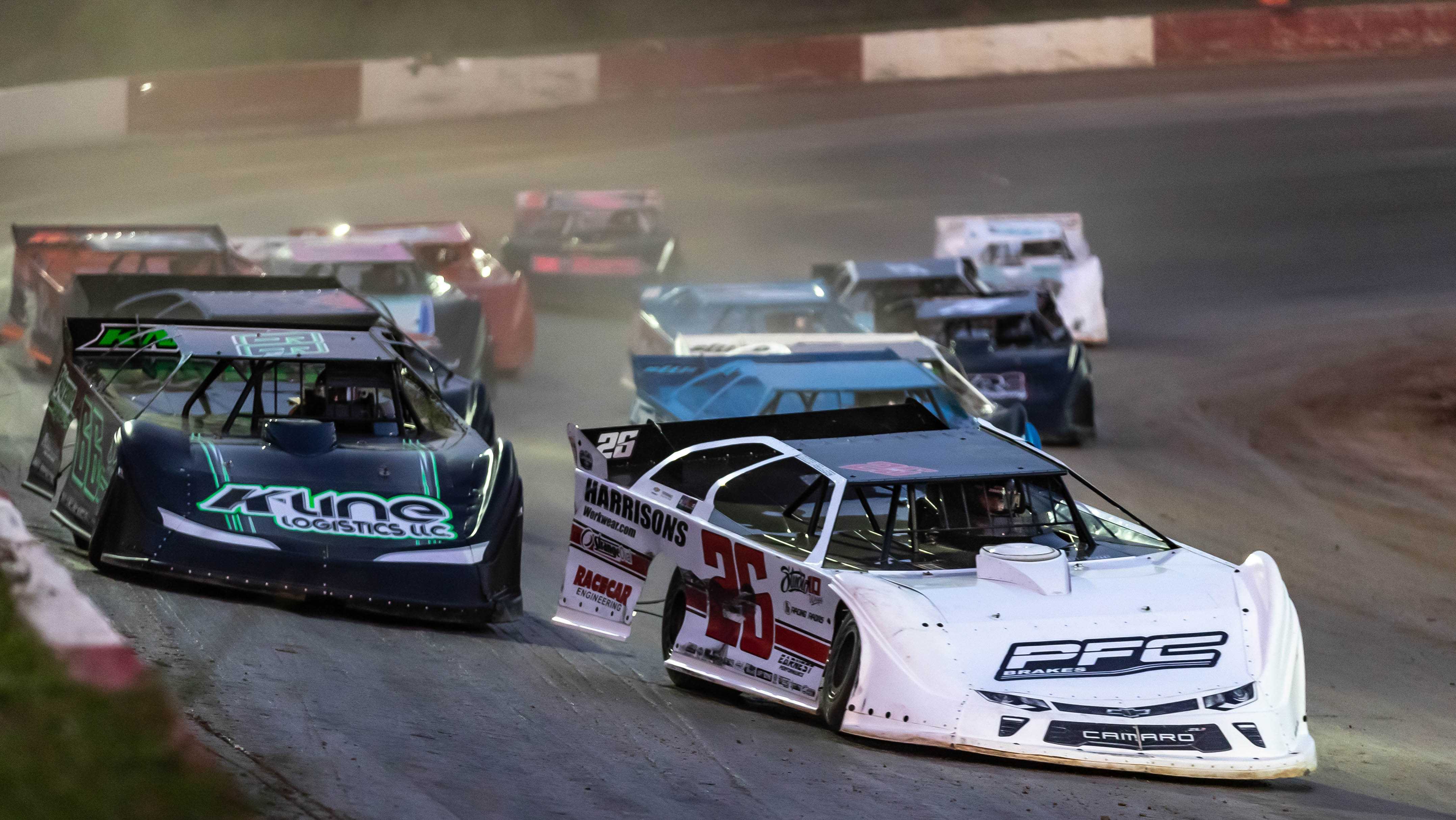 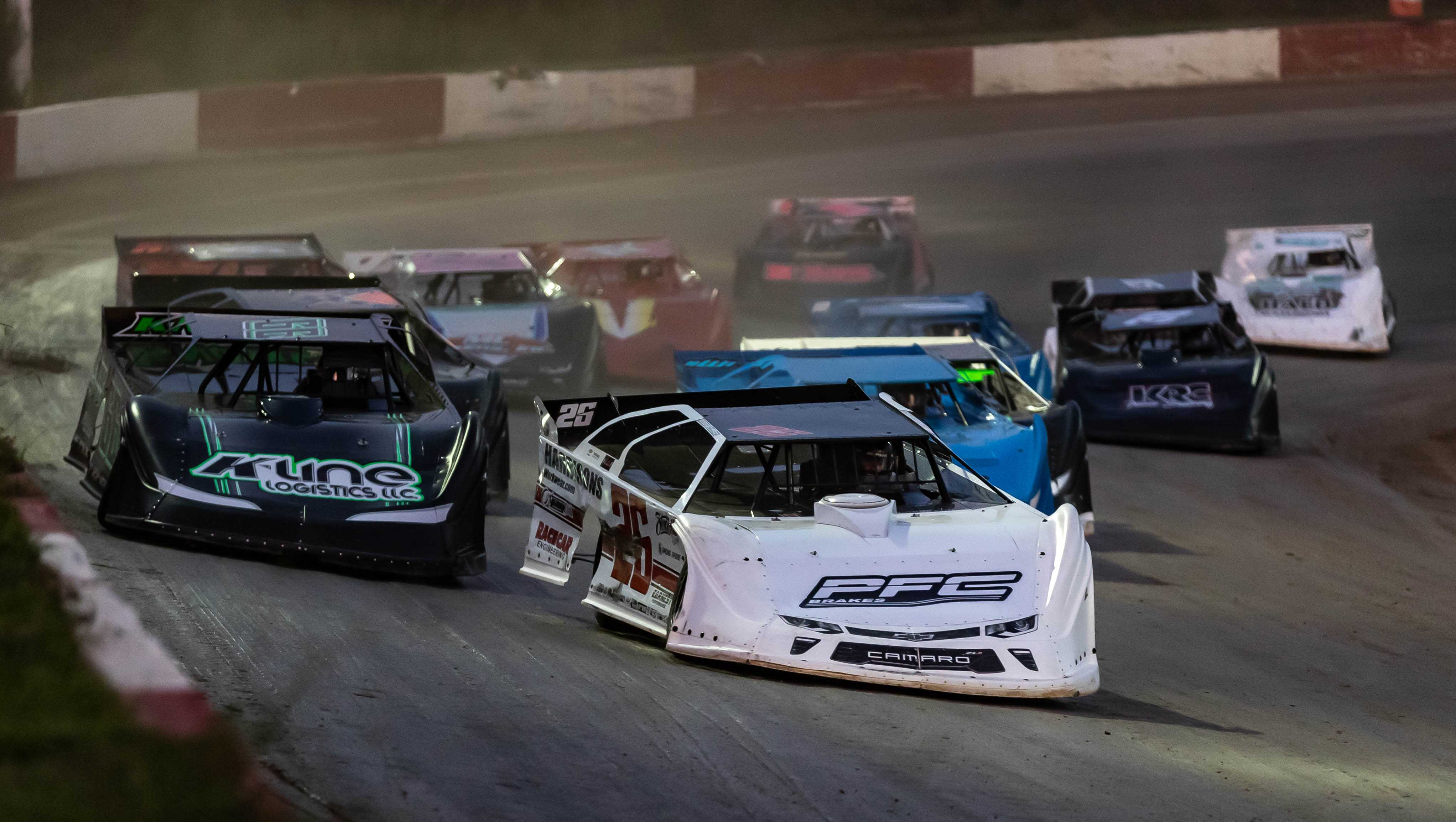 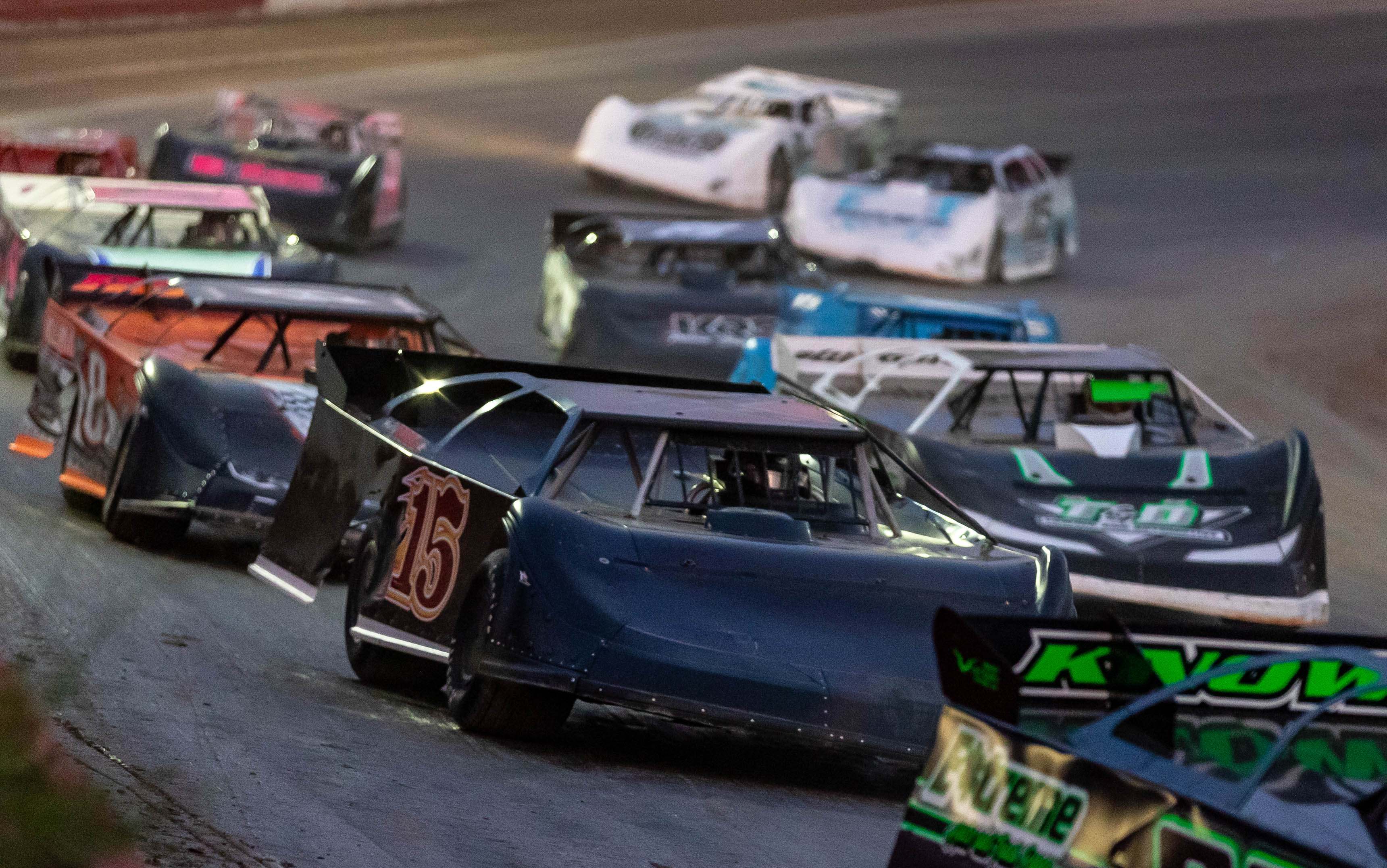 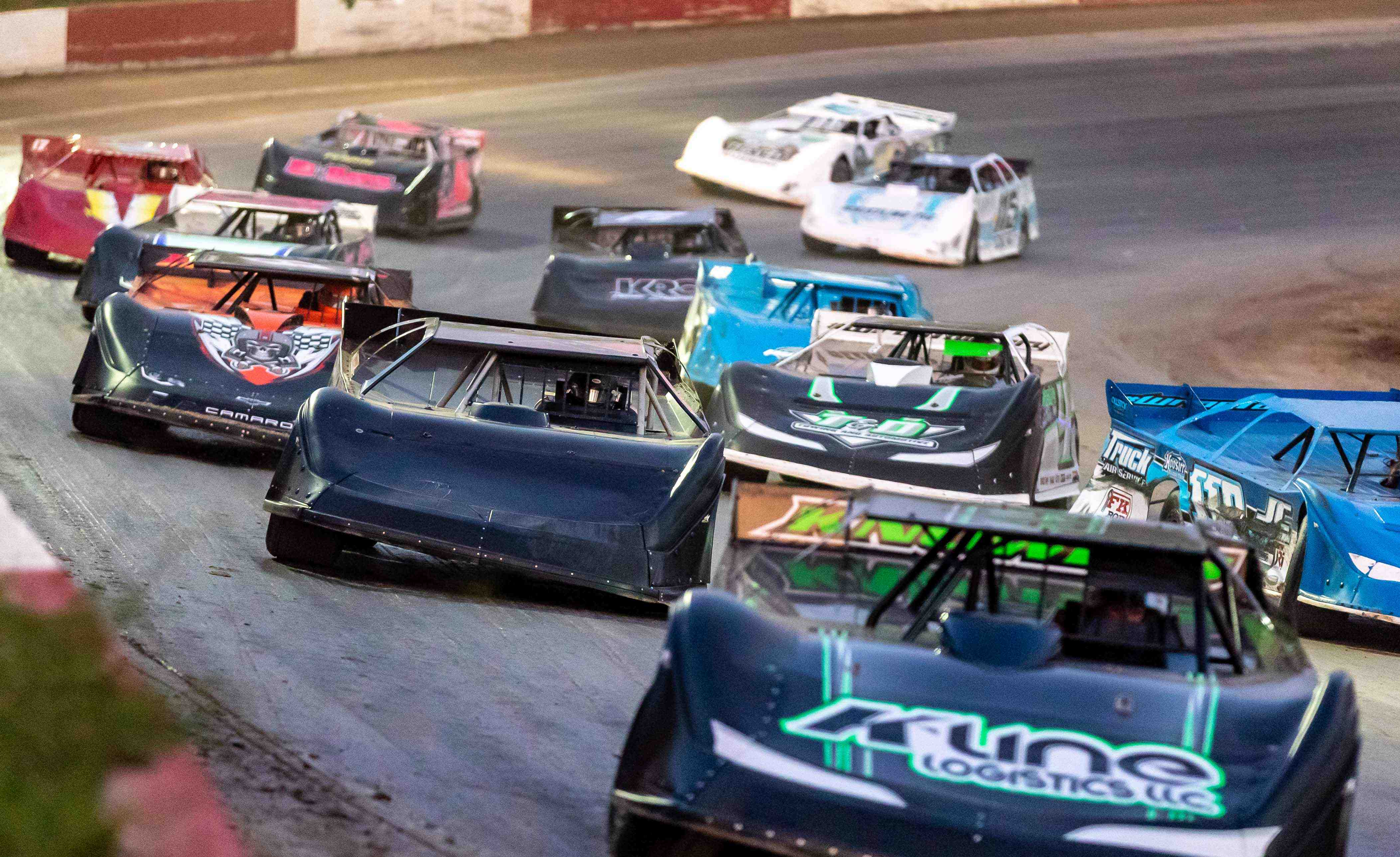 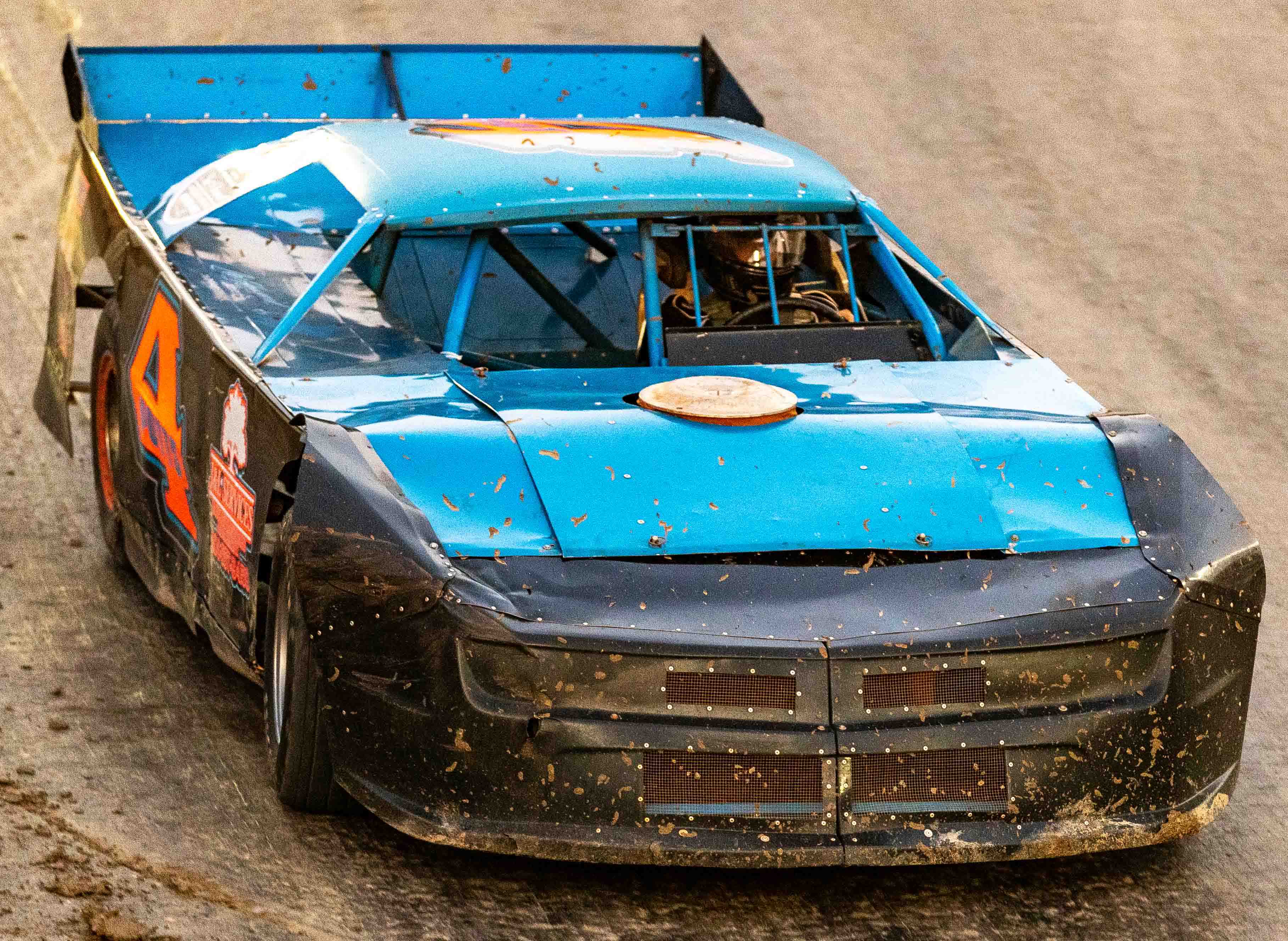 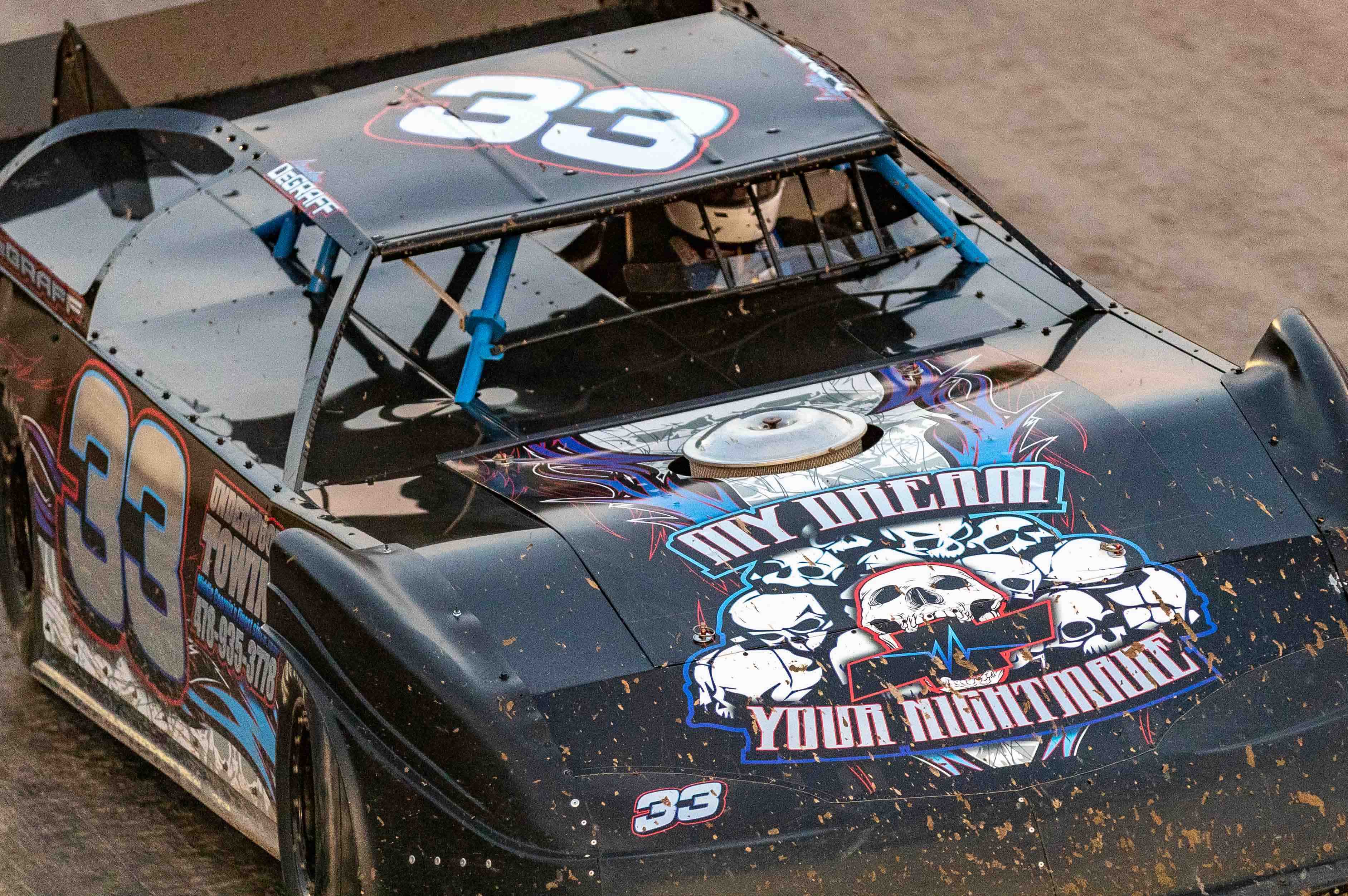 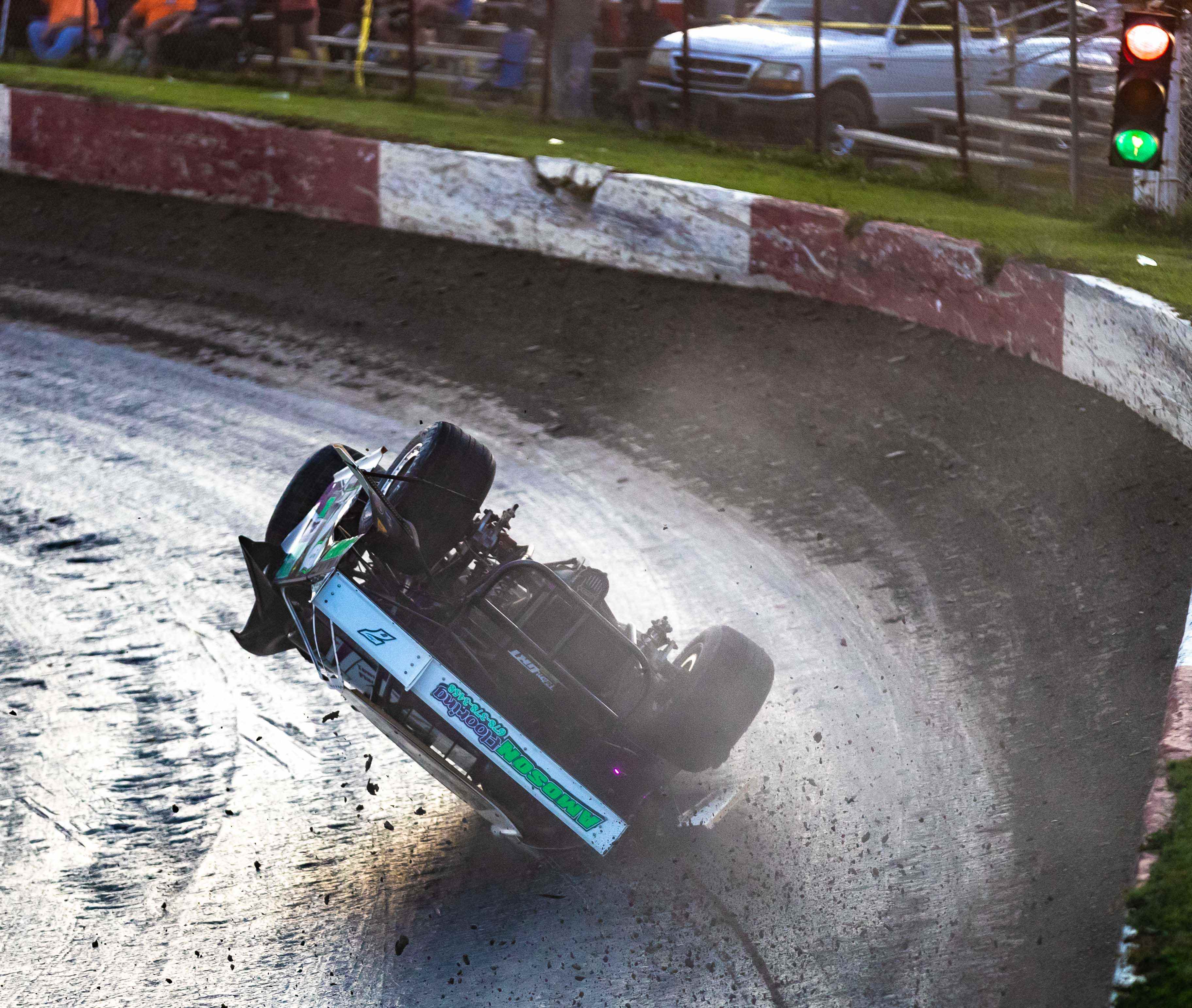 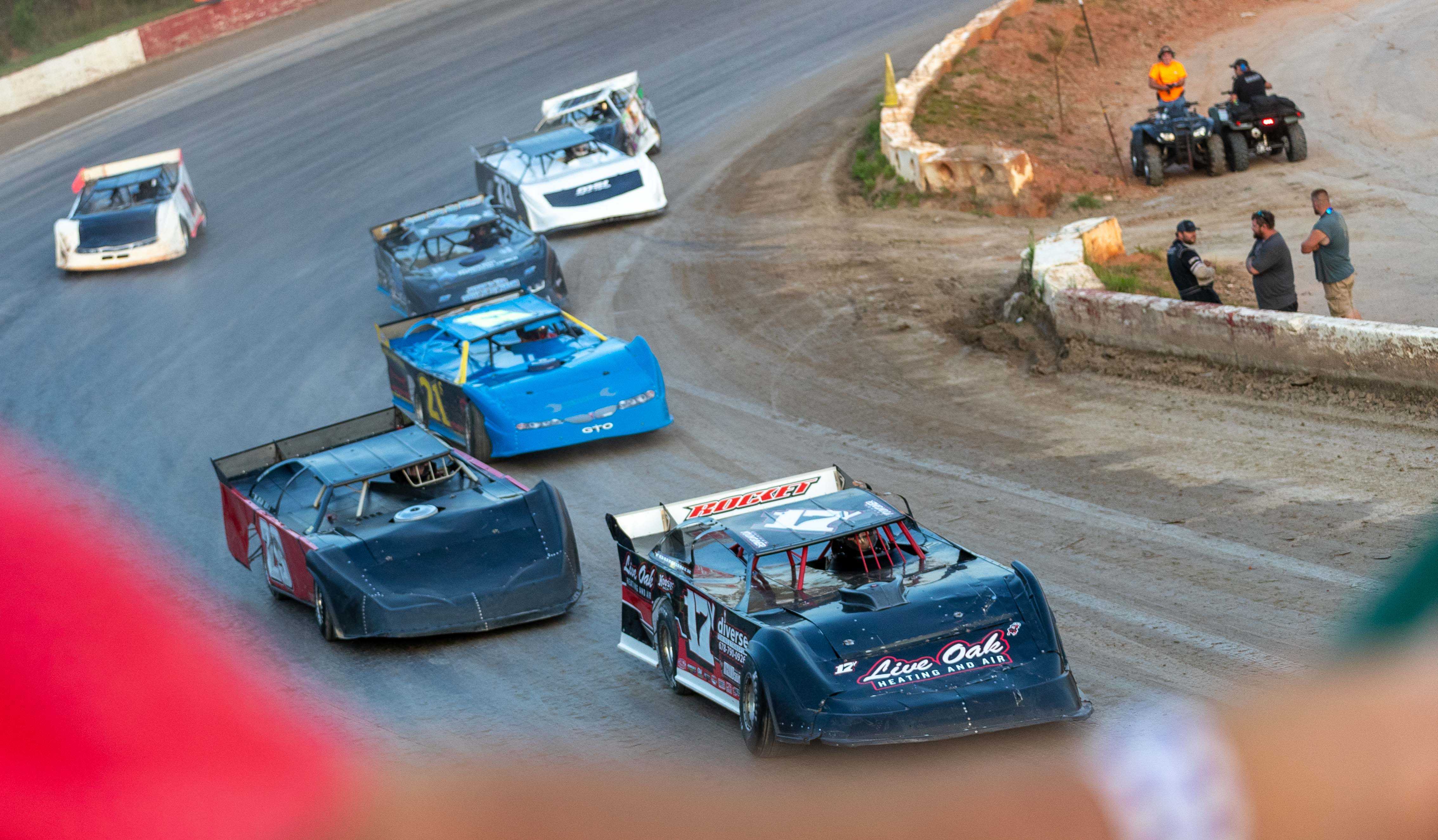 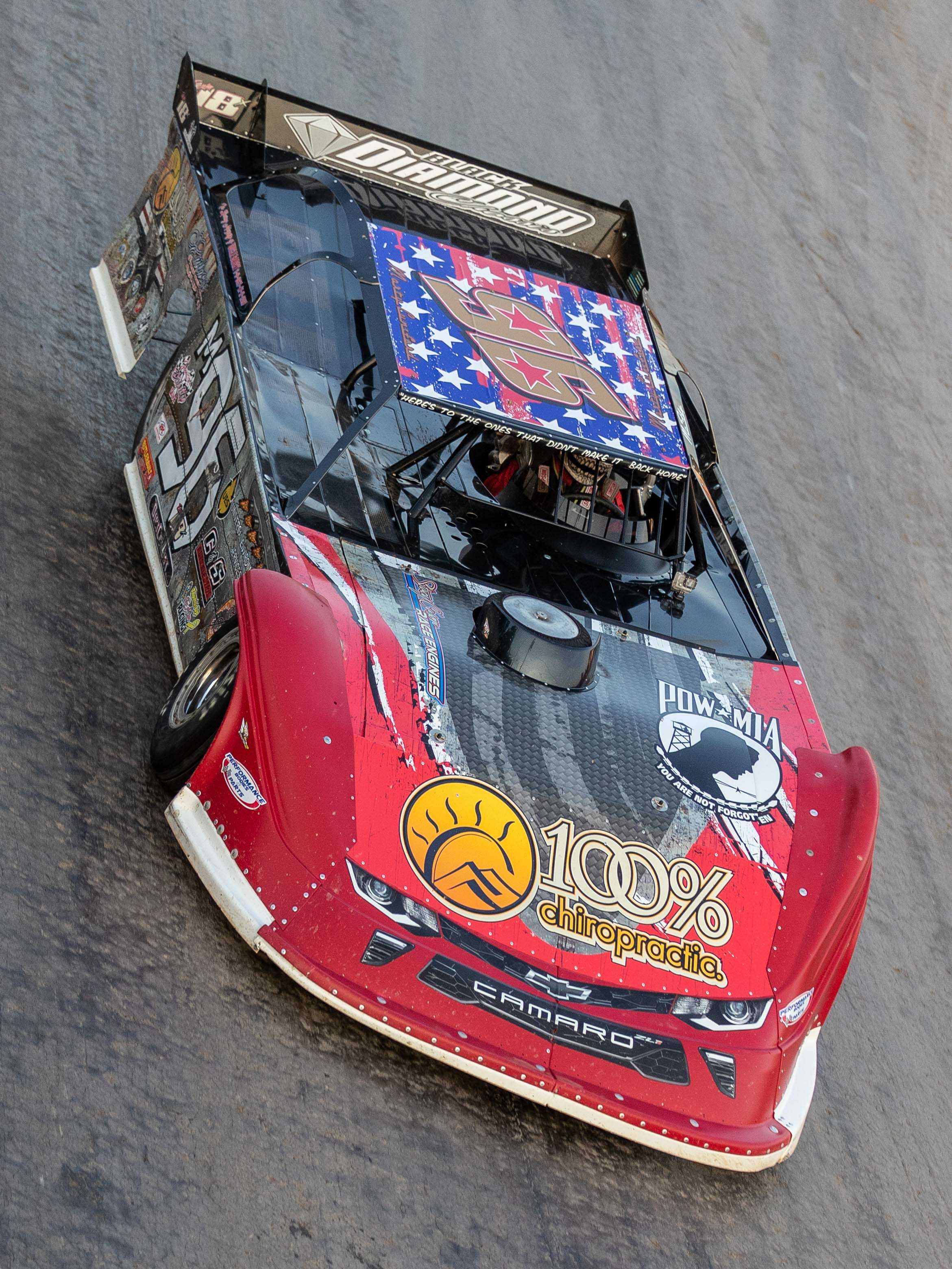 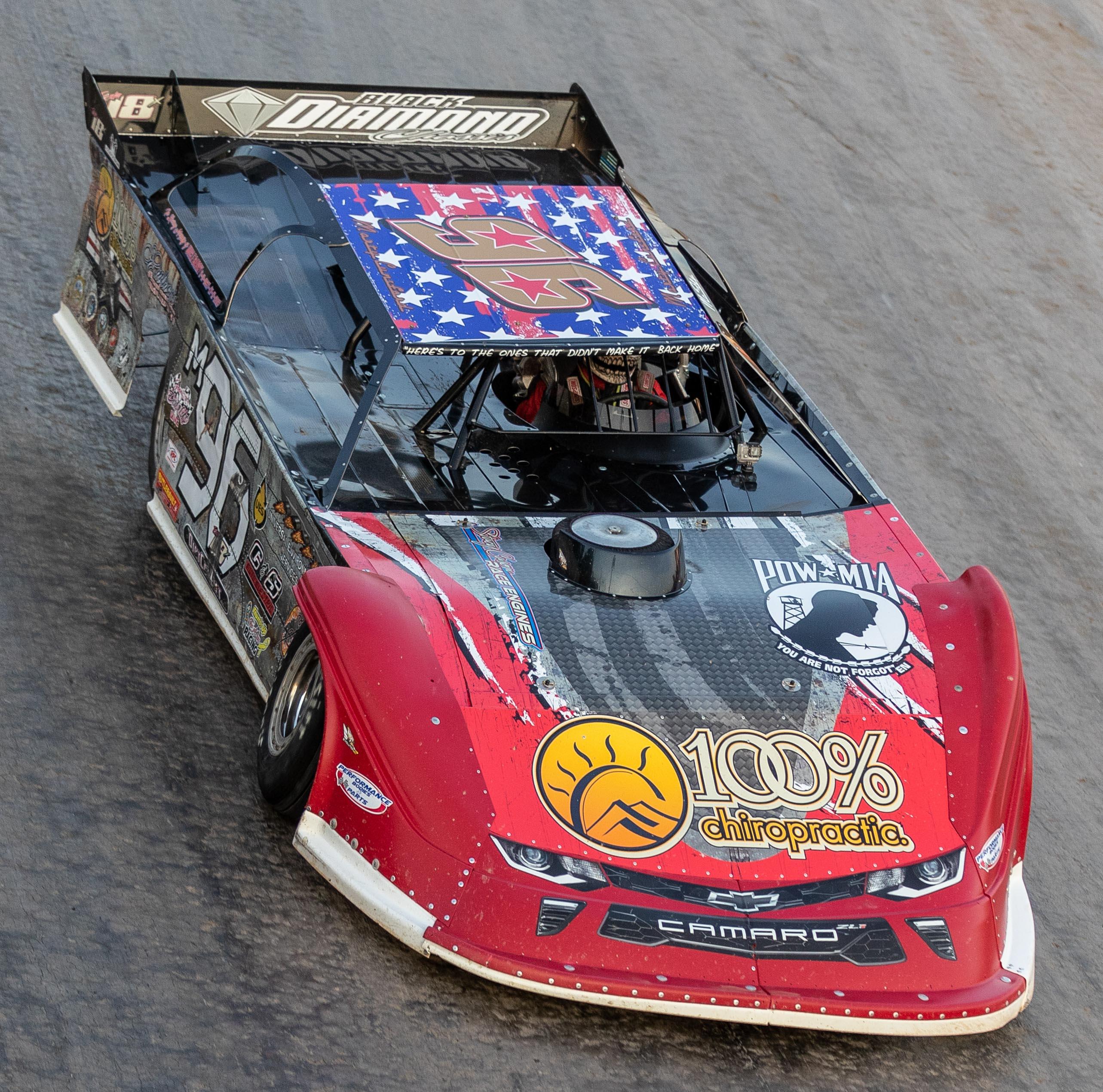 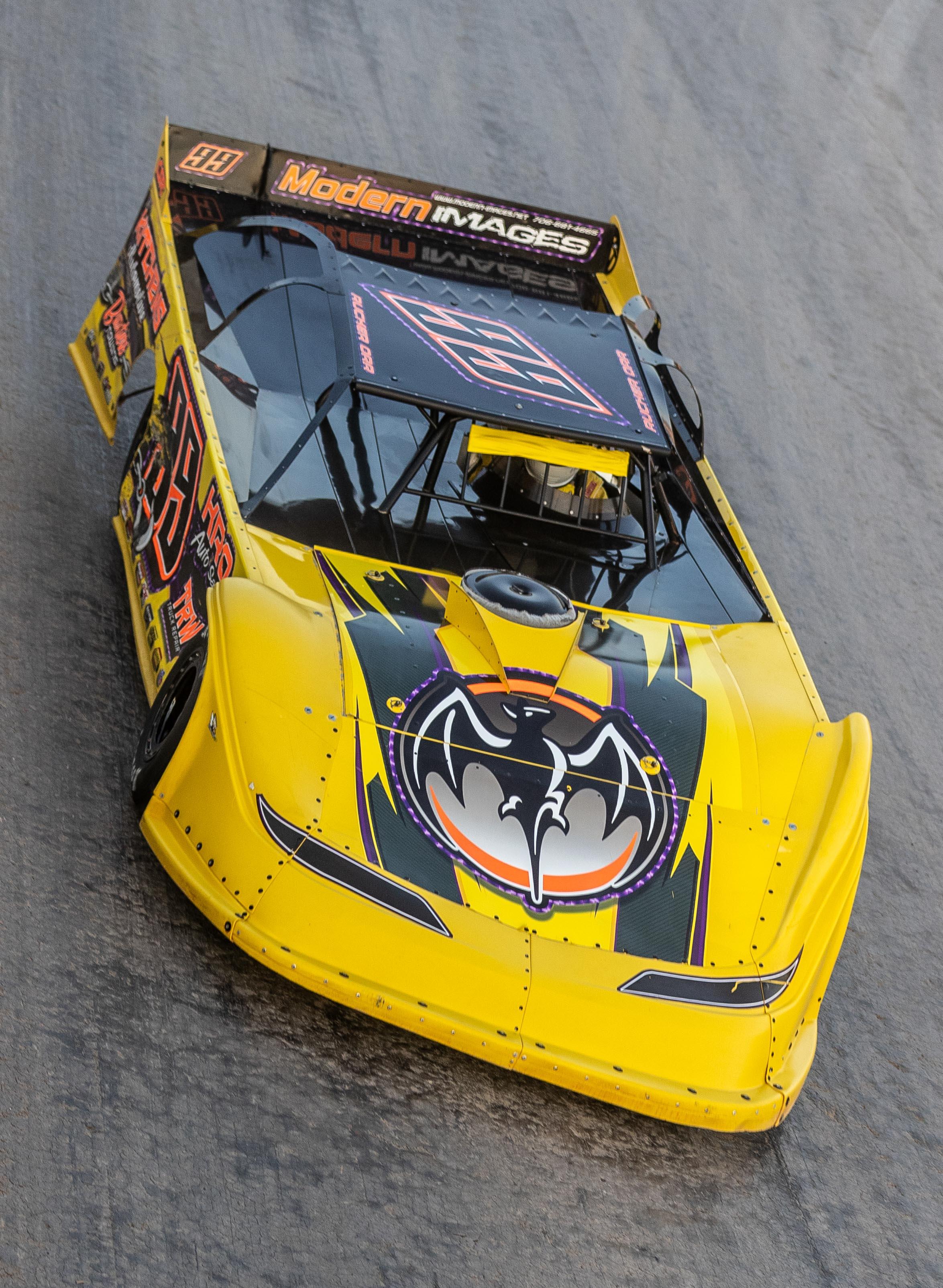 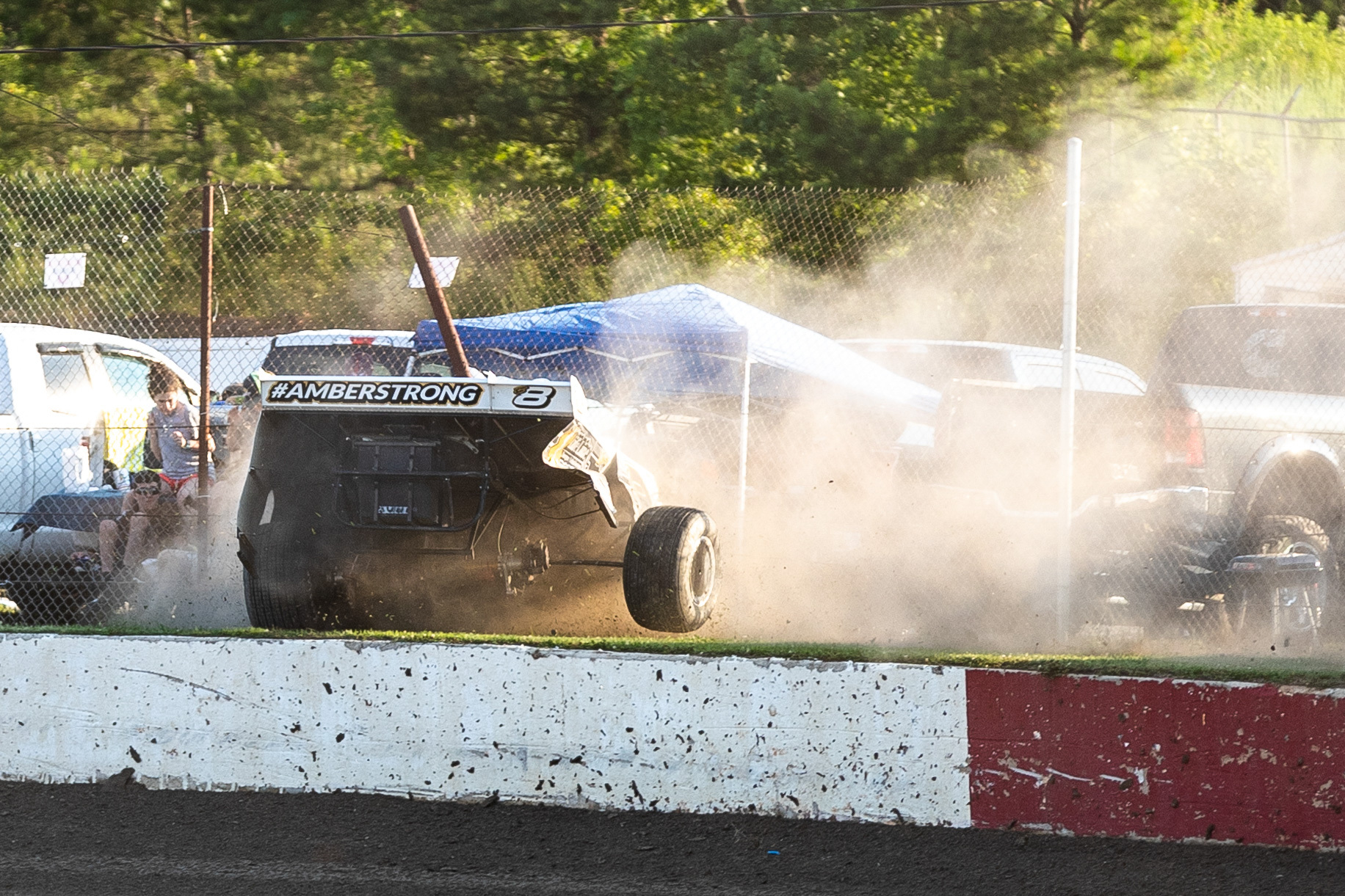 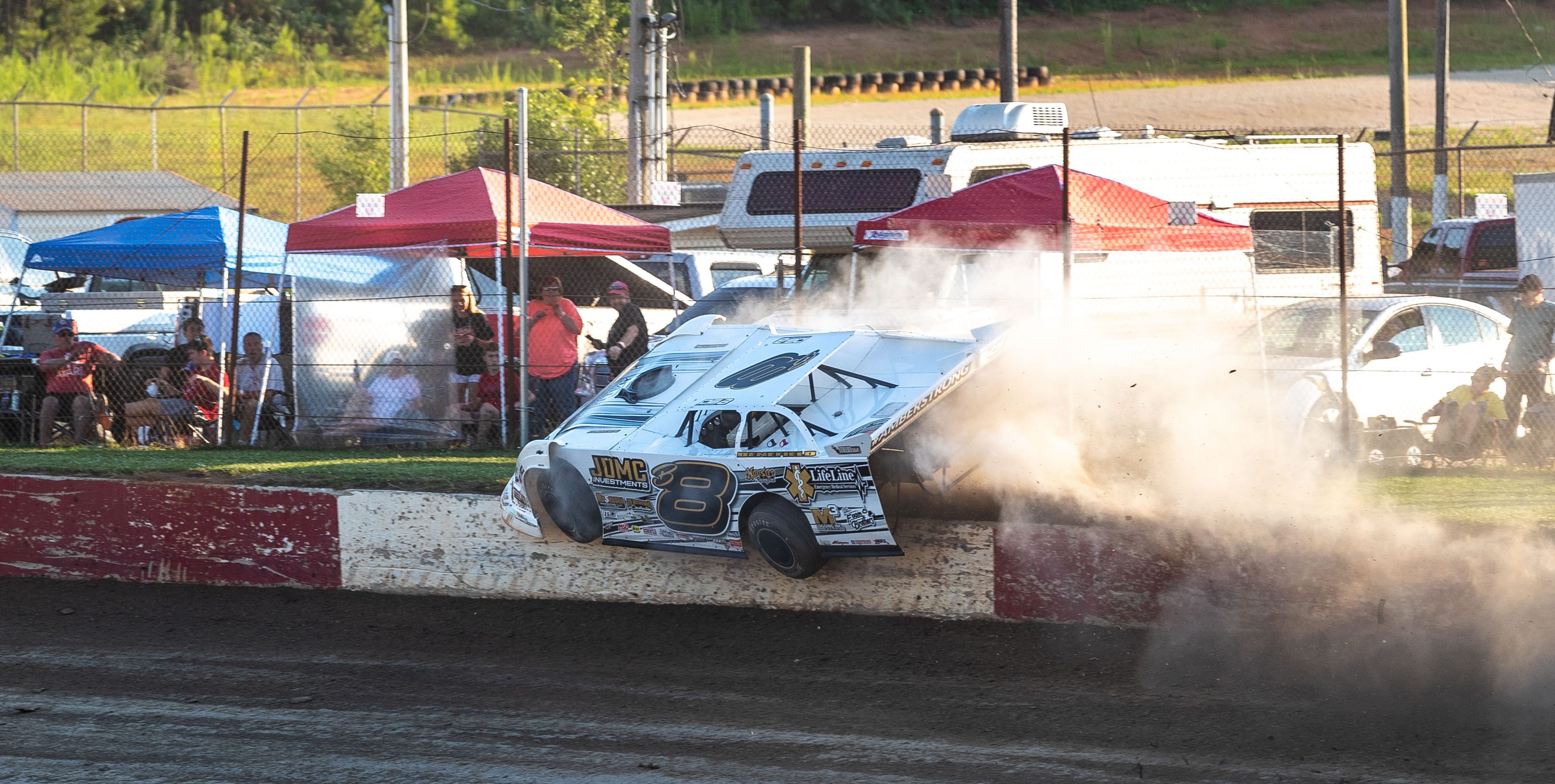 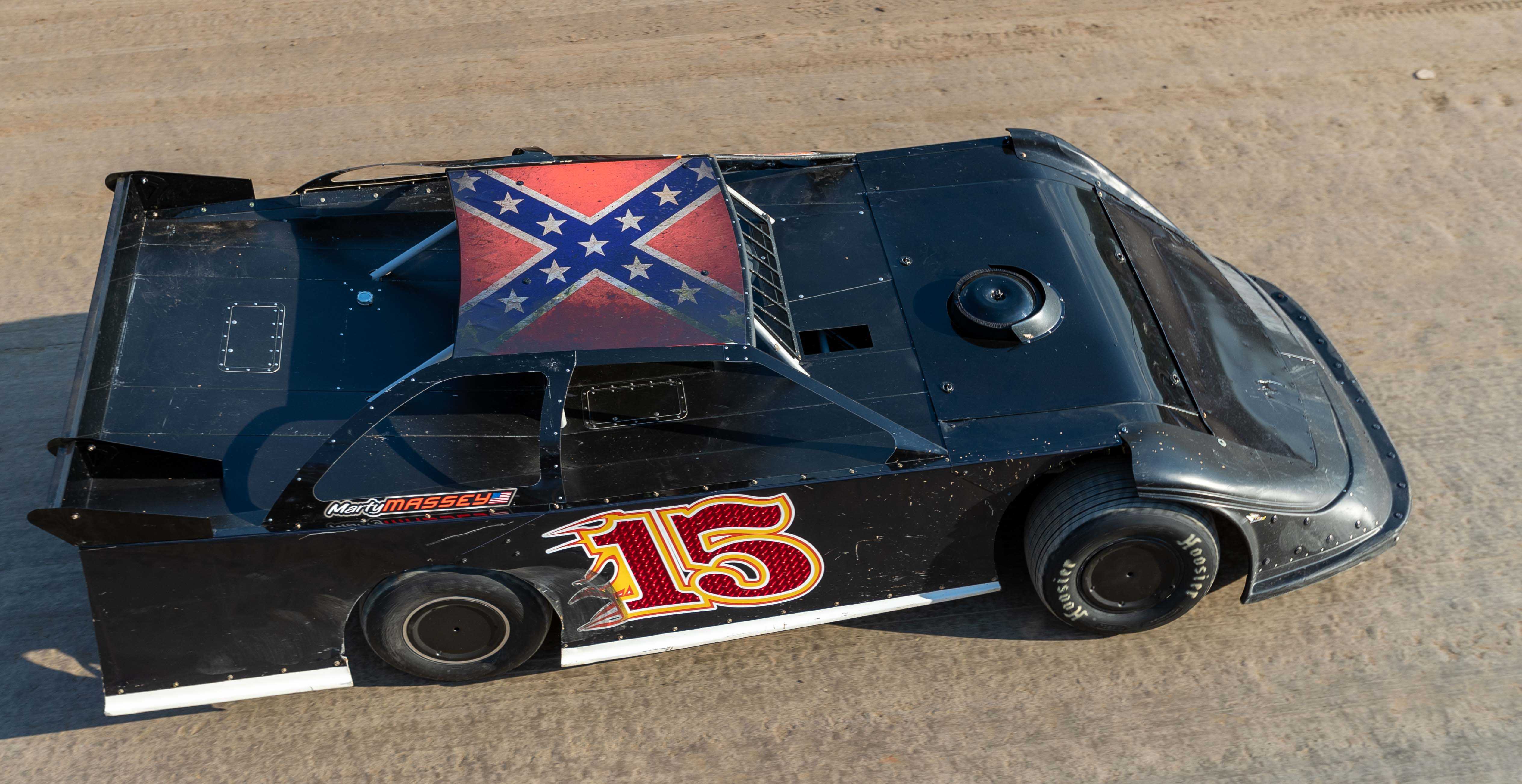 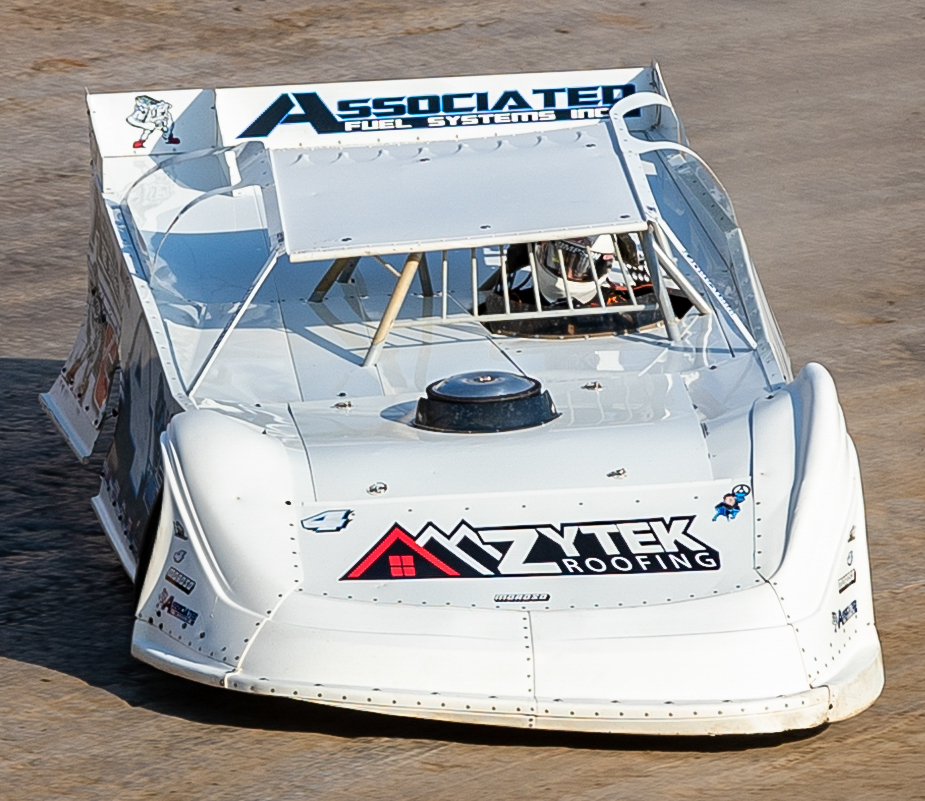 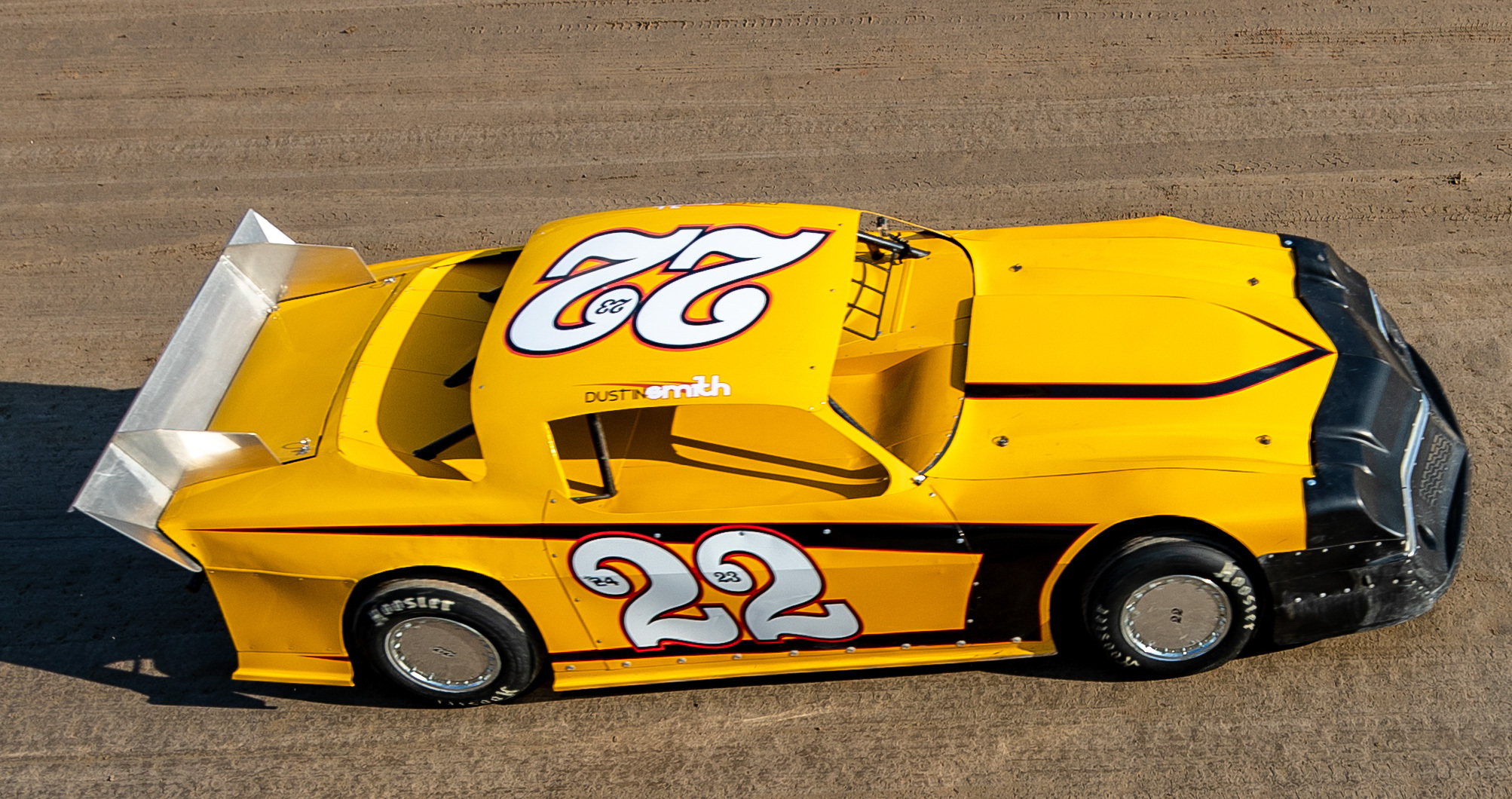 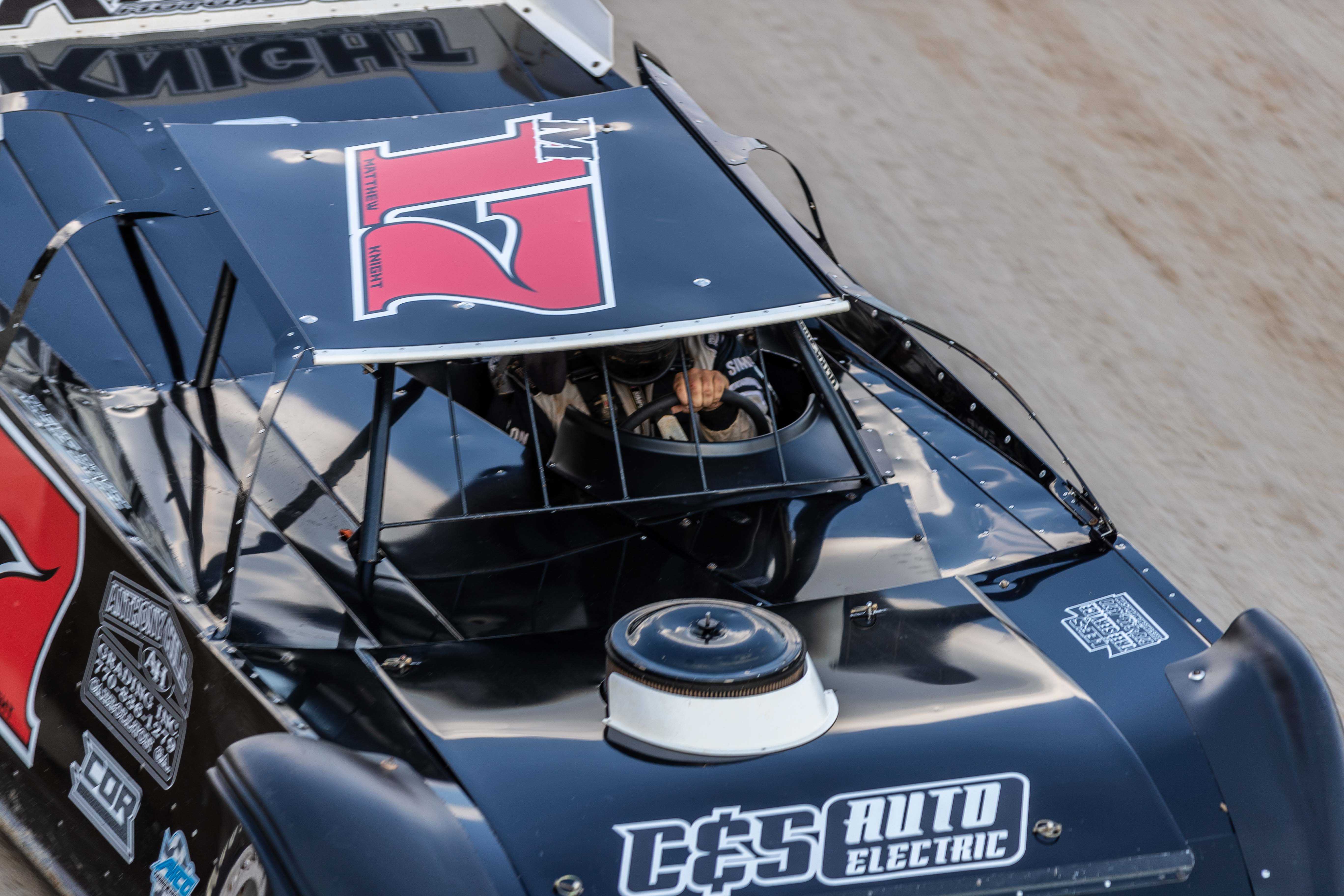 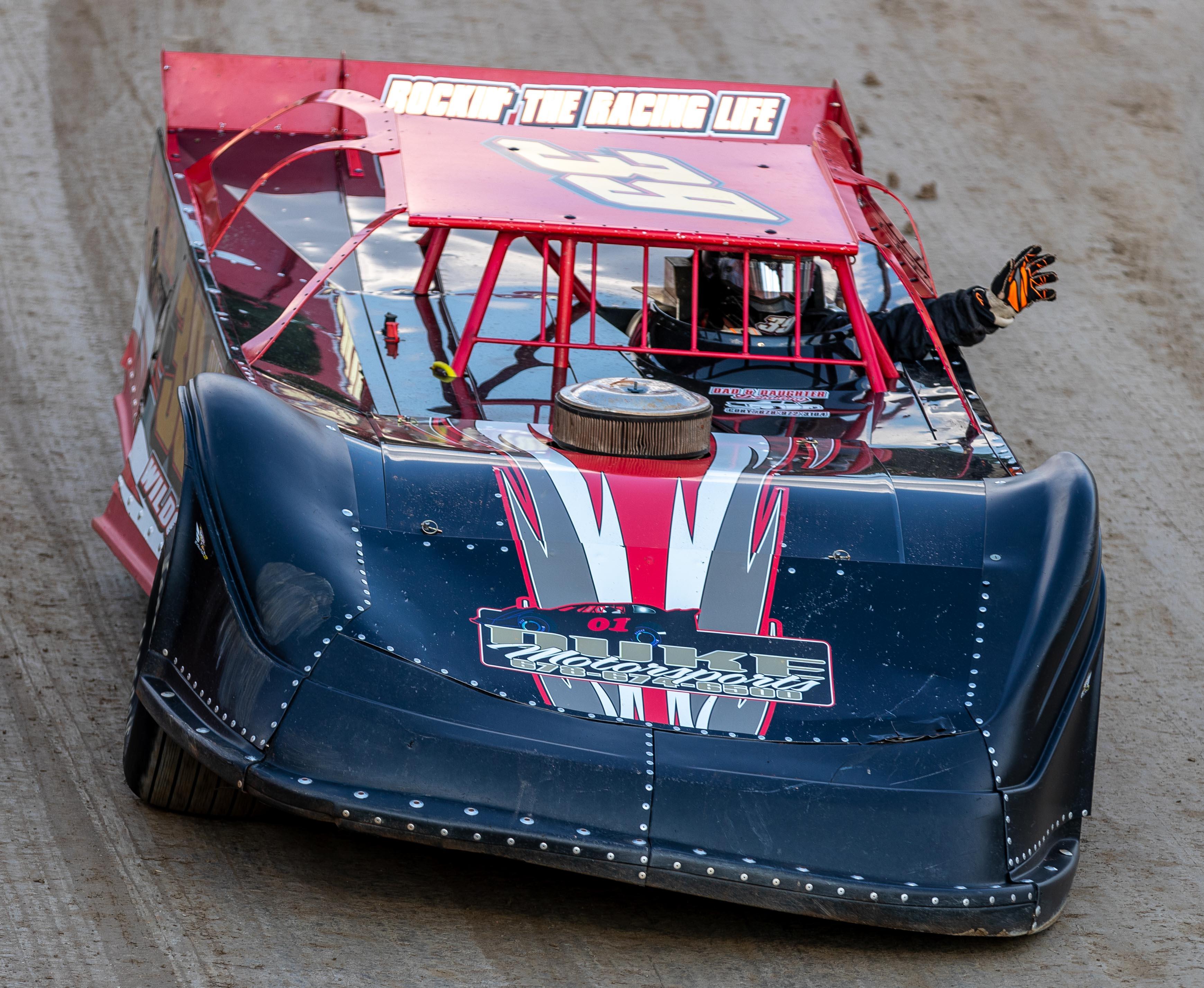 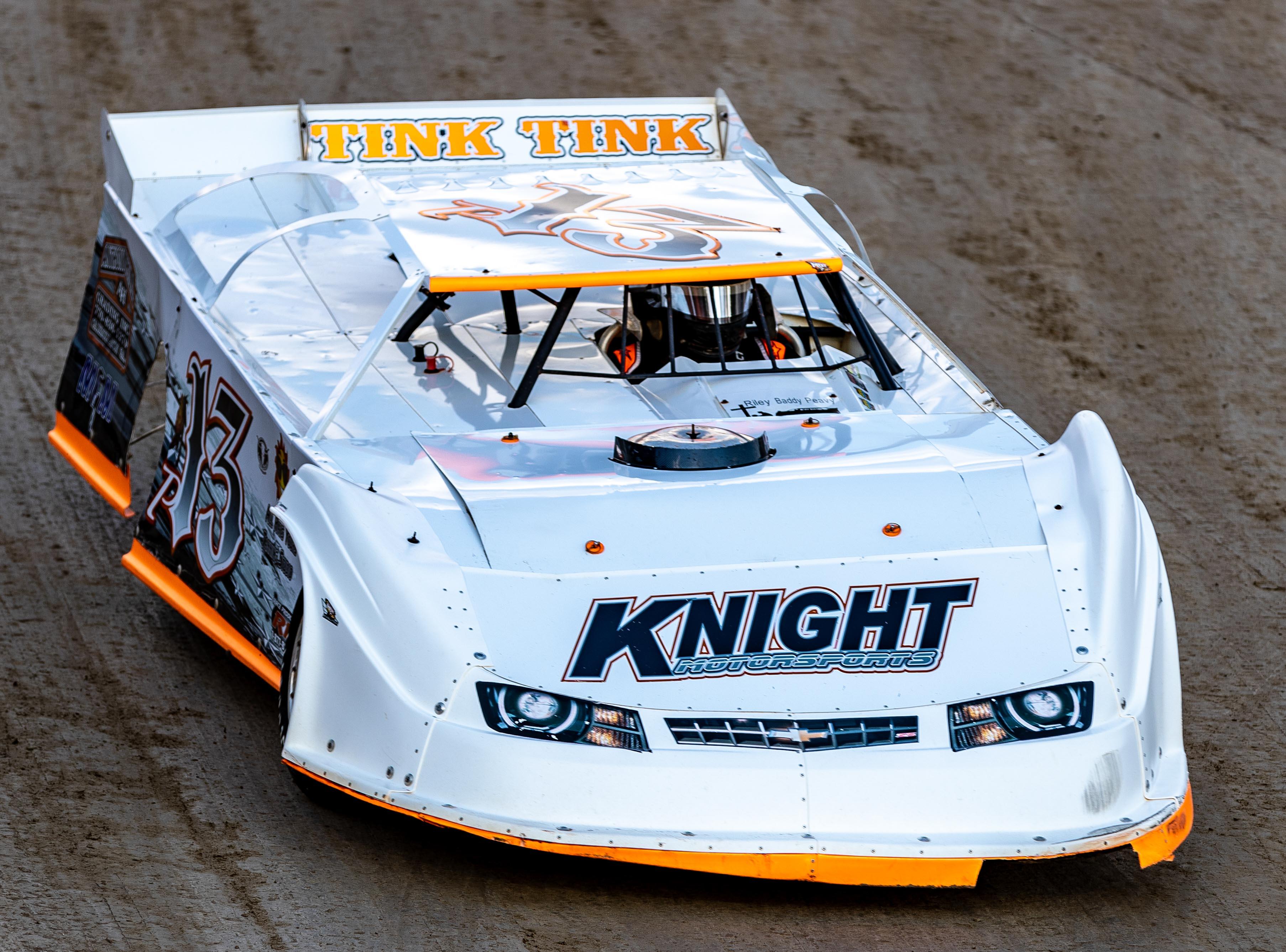