Celebrate the 4th of July in Coweta

A Louisiana man wanted on murder charges, a SoundCloud rapper, and five others were arrested on drugs and firearm charges after a search of an Airbnb home in Senoia.


Kelzon Terrell Clark, 26, is wanted out of Washington Parrish, Louisiana on charges of attempted murder, aggravated assault and discharging a weapon, according to Chief Deputy Mike Haley from the Washington Parrish Sheriff’s Office.

The charges stemmed from a drive-by shooting in October 2016 in which Clark is believed to have been the shooter.

On Tuesday morning, authorities with the Coweta County Sheriff’s Office executed a search warrant at 126 Joy Springs Ct. in Senoia after receiving information Clark was staying in the residence.

Clark and the other six occupants of the house were arrested on charges of marijuana possession with intent to distribute, narcotics possession, tampering with evidence and possession of a firearm during the commission of a crime.

An unsuccessful attempt was made to flush a large amount of marijuana down the toilet, according to Investigator Mike Mathis with the Coweta County Sheriff’s Office. 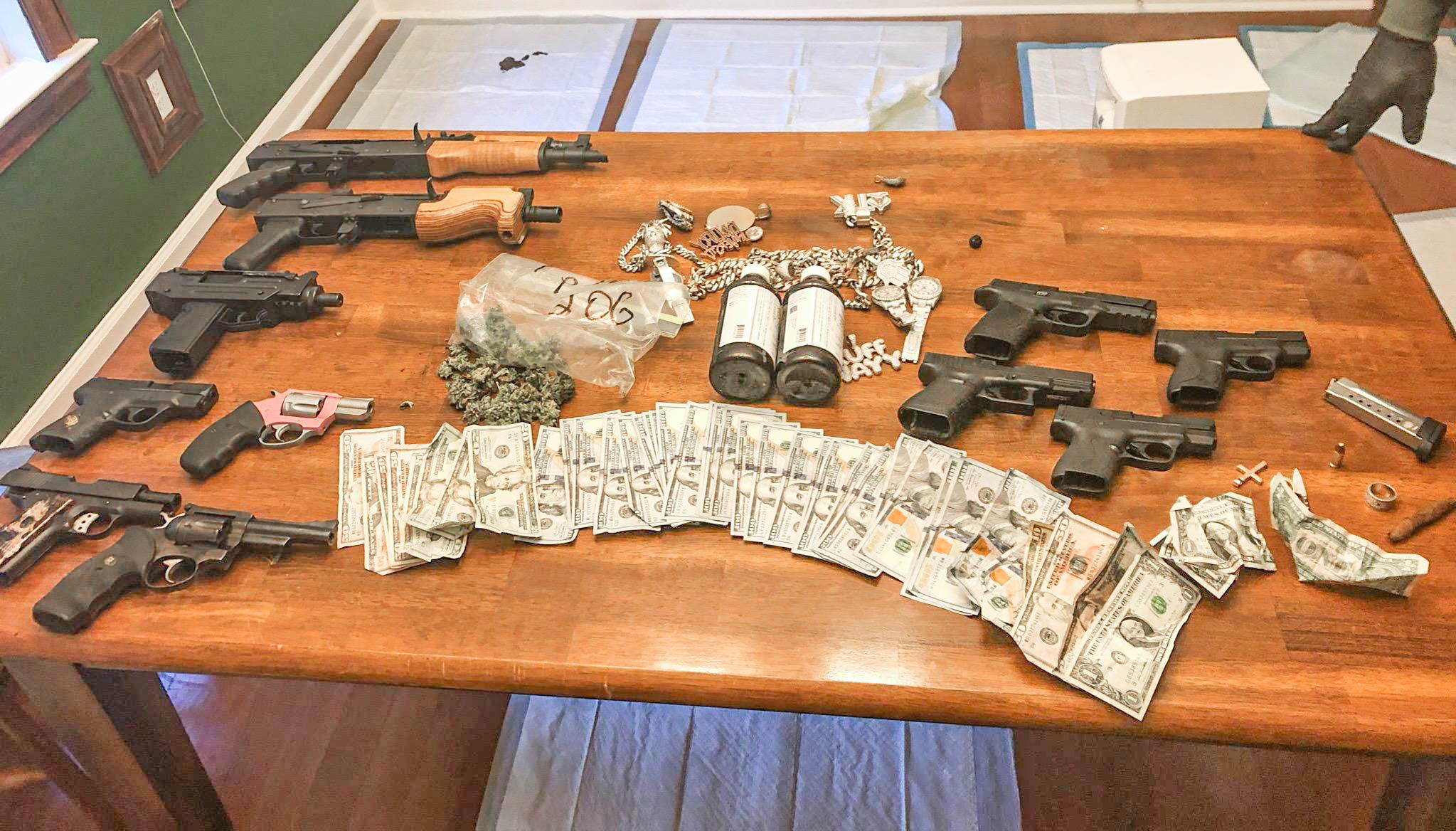 Several bottles of codeine cough syrup and several oxycodone pills were also found, along with 11 firearms and $2,949 in cash, Mathis said.


Clark tested negative for COVID-19 after he reportedly told investigators that he had the virus and could not go to jail.

In December 2019, Clark cut himself after being apprehended in a South Carolina motel. Richland County authorities said Clark barricaded himself inside of a room. After speaking with negotiators for more than an hour, deputies say they deployed gas in an attempt to apprehend Clark. 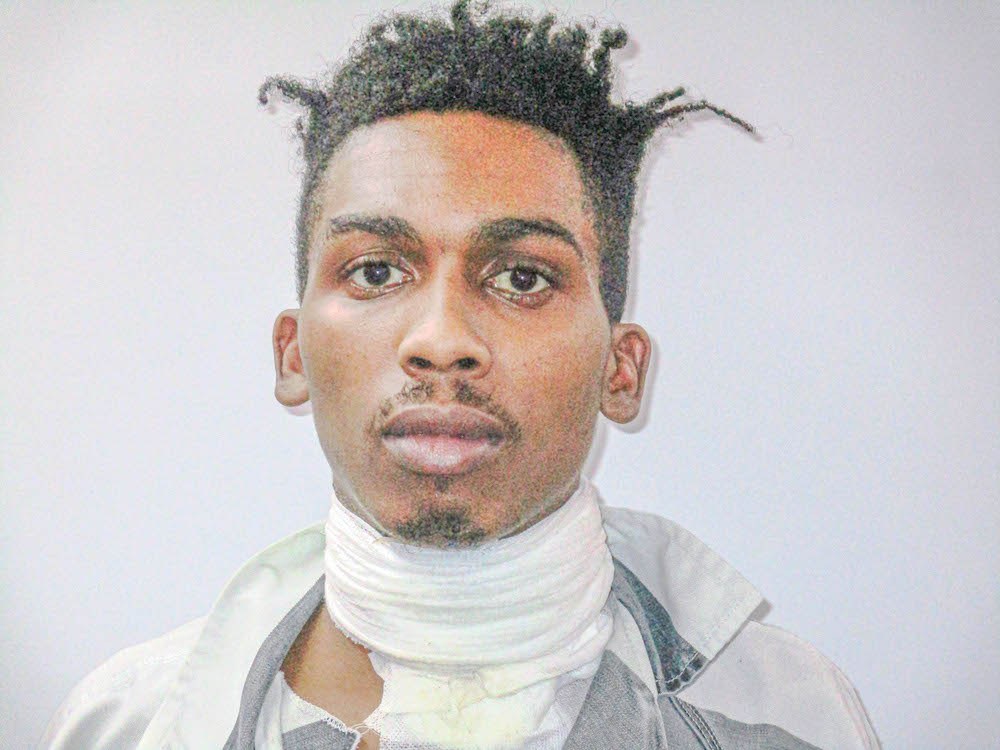 
He was transported to a local hospital and then returned to Louisiana.

Scott, 21, was reportedly in the Atlanta area shooting a video and possibly buying a property in Marietta, according to Mathis.

Both were charged with marijuana possession with intent to distribute, narcotics possession and tampering with evidence.

In February 2020, Scott was arrested on a family domestic abuse warrant. Scott was accused of hitting a pregnant woman, according to authorities in Harris County, Texas.

He was reportedly apprehended by police after he was found hiding in the attic of a home. Officers also reportedly seized $24,000 in cash, along with oxycodone, promethazine and several firearms in the home where they found Scott hiding.

Authorities said the Senoia home was rented through Airbnb. It’s not clear how long the seven individuals had been staying at the home.