Boy Scouts file for bankruptcy due to sex-abuse lawsuits

The Downtown Development Authority is currently looking eastward in an effort to help cultivate new growth for a historic part of Newnan.

Several years ago, the DDA’s Placemaking Masterplan suggested branding and marketing some of the areas on the edges of the DDA district, such as giving them names, according to Main Street Director, Courtney Harcourt.

The authority is looking at the eastern tract of property that abuts the CSX rail line in Downtown Newnan, which they believe holds the potential to be the focus of a district branding campaign.

Through district branding, Harcourt said the DDA can help promote future use and growth within the area. Landmarks in the area include the historic train depot, Newnan’s first jail, the Newnan Lofts, The Thrift Town reuse property and Arnall Grocery.

"All of these structures have a history of their own that should be shared with the community,” Harcourt said.

Harcourt noted the area has significant cultural significance, including not only the historic neighborhoods but also Newnan's original industrial core and transportation.

Currently, the majority of public parking, offices and residential neighborhoods occupy the eastern side of downtown. Public administration buildings with their staff are all within walking distance to the district, which Harcourt said is a great opportunity for foot traffic for retail and restaurants.

"Several vacant properties within this area that could be redeveloped, or adaptively reused — like the historic calaboose that served as the city of Newnan’s first known jail,” Harcourt said. “Branding the area could draw attention to these places."

There are also a variety of ongoing public projects or recently completed projects in close proximity to this area that could complement future use. 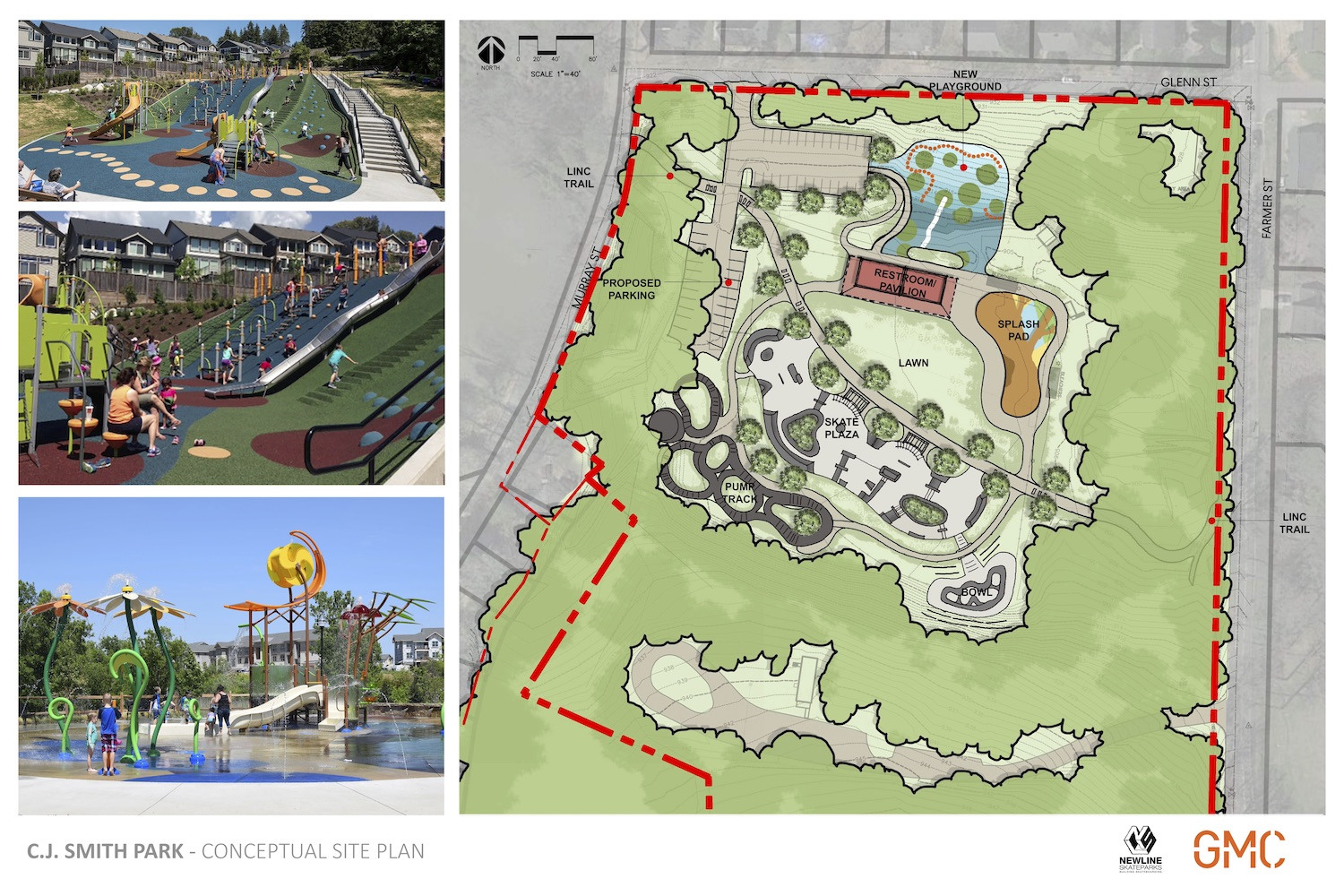 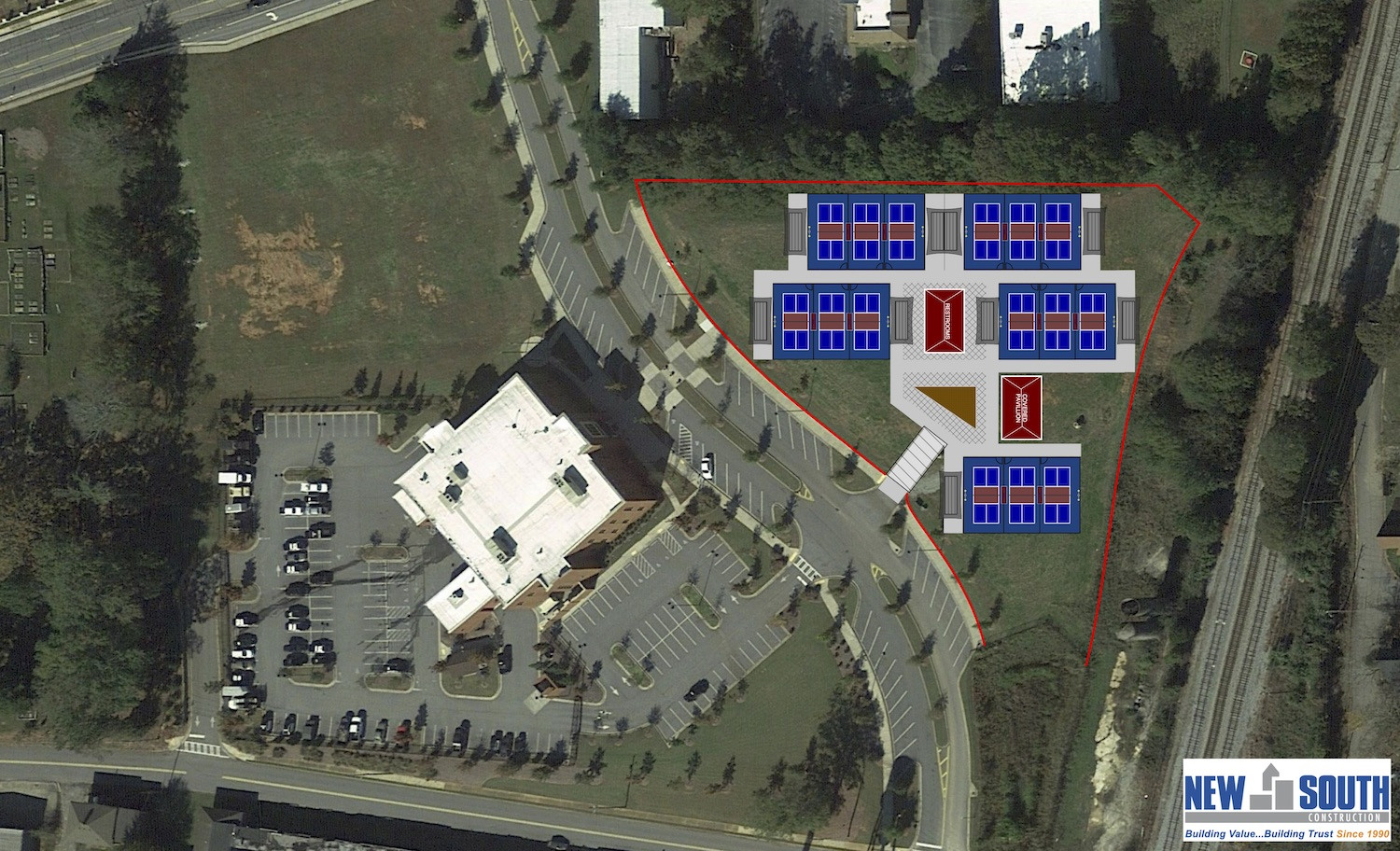 The city will also be constructing a pickleball complex behind the public safety complex that will feature around a dozen courts, public restrooms and a pavilion.

A variety of transportation projects will connect this area to other parts of the city.

The McIntosh Parkway connection to East Washington Street allows a direct route from downtown Newnan to Ashley Park, and Harcourt says the city could create another entrance to Downtown Newnan.

The city hopes to extend Andrew Street north to meet the intersection of Augusta Drive and Joseph Hannah Boulevard, as well as join Andrew Street's south end to East Washington.

Current plans for the Newnan LINC show the trail system slated to run to the site of the Newnan Lofts, through the nearby residential area and connect to Downtown Newnan at the Historic Train Depot.

To help with this initiative, Main Street Newnan will begin hosting public engagement meetings this spring to get input from residents in an effort to continue the organization’s placemaking strategy in downtown Newnan.

Harcourt said the DDA is looking at a cultural- and heritage-based conversation to see how the community feels about the area.

"We want to hear from residents that grew up in the adjacent neighborhoods or have a history there, community members that have relatives who worked in the industrial sites or those who owned business in the area,” Harcourt said. “We have no notion what it could be, but we’re hoping conversations will provide enthusiasm for history and potential for that area."