The first of two public meetings regarding a proposed sports and entertainment district will be held this evening.

City officials are looking for public input on the idea of a sports and entertainment venue – tentatively called The NEST (Newnan Entertainment and Sports District) – on a 14-acre tract of land located east of I-85, near the intersection of Diplomat Parkway and Newnan Crossing Boulevard.

The tract is adjacent to an additional 8.5 acres of land, which would be developed to complement the proposed city project.With the construction of the facility, Newnan would be in the running for its own Coastal Plains League Team, like the Macon Bacon and Savannah Bananas, city officials said. The venue would also be utilized for concerts, festivals and other sporting events.

Meetings soliciting public comments will be held tonight at the Newnan Centre and on Thursday, Jan. 16 at City Hall to allow residents to preview the idea and to ask questions. Both meetings begin at 6 p.m.

Representatives from partner groups and those involved with the public-private partnership will be available to speak about the project, along with city staff and the design team.

Speakers from consulting and feasibility groups will provide an overview of the project and set up multiple tables to discuss financing structure, economic and quality of life impact.

City staff was approached in fall 2019 by a local for-profit group, Newnan Grand Slam LLC, about the public-private partnership.

With a developer looking to construct a mixed-use facility next door, the city spent several weeks undergoing the due diligence process and determined the proposition made sense.

“It aligns with a brewery, the Coastal Plains League, the use of the property and the opportunity it affords for enhancing the quality of life for residents and private investment,” Assistant City Manager Hasco Craver said.

The city owns the dirt, handles the construction and owns the building, but that’s where it starts and ends, according to Craver. Newnan Grand Slam LLC would contract with baseball team owners, concert planners, special event planners, breweries and restaurants.

A “Mini Battery” – similar to The Battery at SunTrust Park – would occupy the property adjacent to the facility, and would house a mixture of residential and retail.

The facility would be able to handle 2,500 occupants in fixed seating, but could handle even more if the situation arose.

“People say we need an amphitheater and there’s certainly a market for it in our area, but an amphitheater isn’t very versatile,” Craver said. “This plan gives us flexibility for special events beyond a baseball diamond.”

In addition to a summer baseball league, city officials anticipate other sporting events, festivals and even concerts with the help of RCS Productions – an Atlanta based event production company that procures talent and provides concert production services for more than 180 events a year in the southeast US.

“We’re excited to engage with the city of Newnan and Newnan Grand Slam to collaborate in developing the vision and execution of a multi-use sports and entertainment complex along the I-85 South metro corridor,” said Stephen Moore, president of RCS Productions.

“We have seen tremendous growth of park and city center stages in the north metro communities and we are ready to start this project in the south metro that will help connect neighborhoods and serve as an anchor for sporting, concert and many other special events,” Moore said.

The main difference between the two projects, according to Craver, is that the city will continue to receive regular lease payments on the sports and entertainment venue.

If all goes according to plan, city officials say the venue could be ready for use by spring 2021.

But it’s far from a done deal at this point.

“We just believe that with community feedback and what was brought to us from the private side and the opportunity for quality of life and economic viability of the community, it makes sense to take a deep dive look at it,” Craver said. “We hope for a good turnout from our citizenry to learn more about the proposed project and let us know what they think." 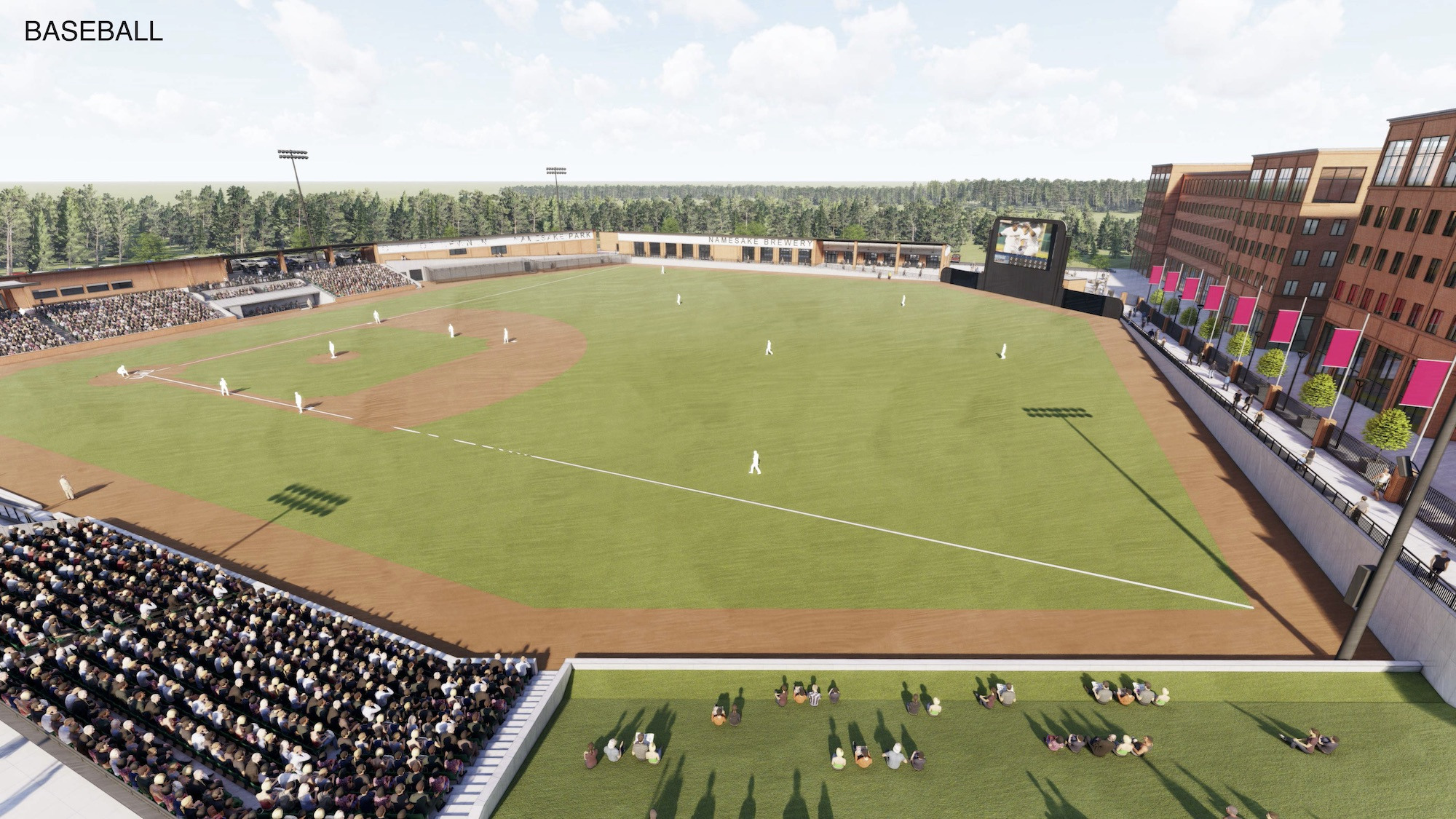 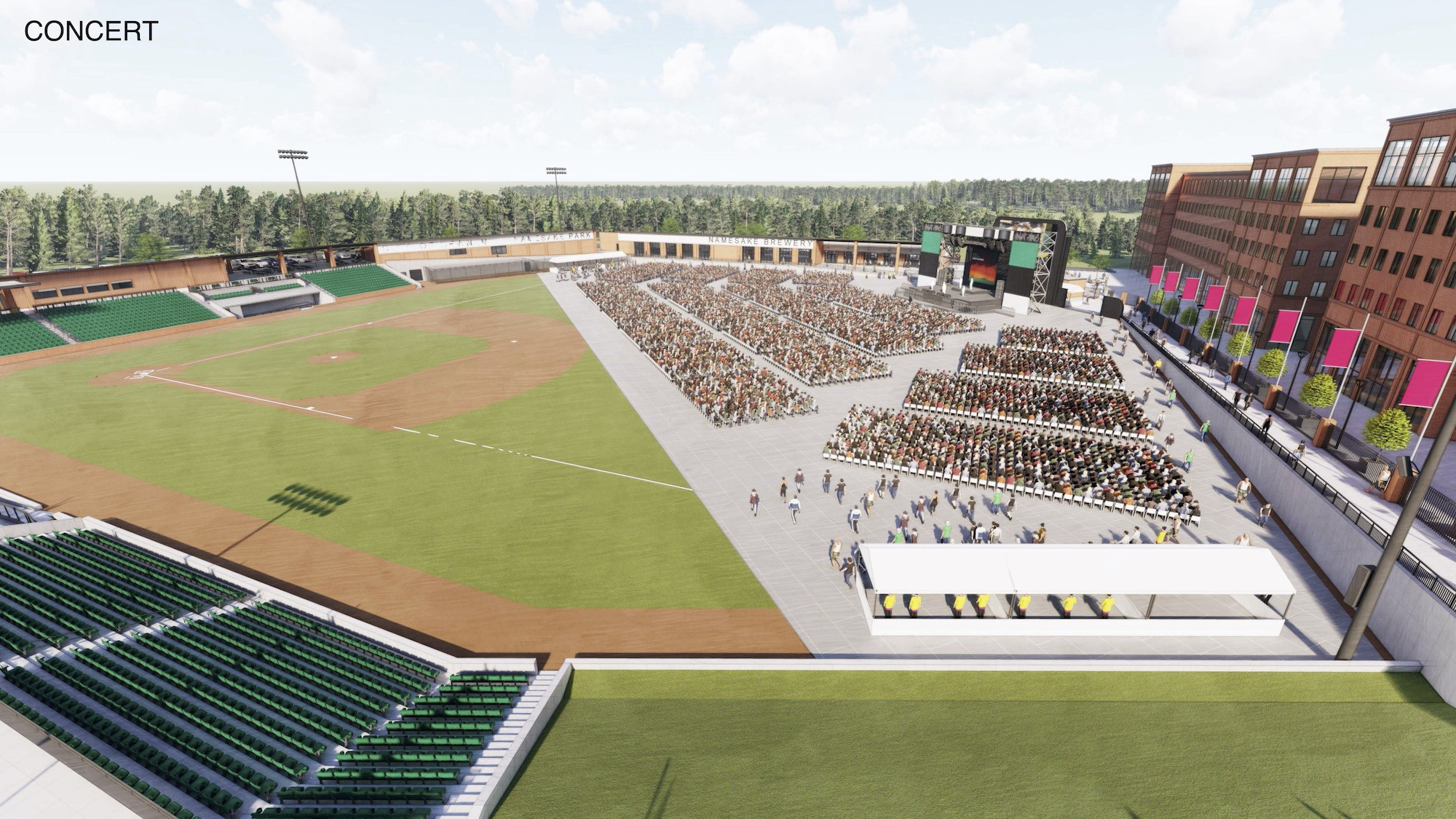 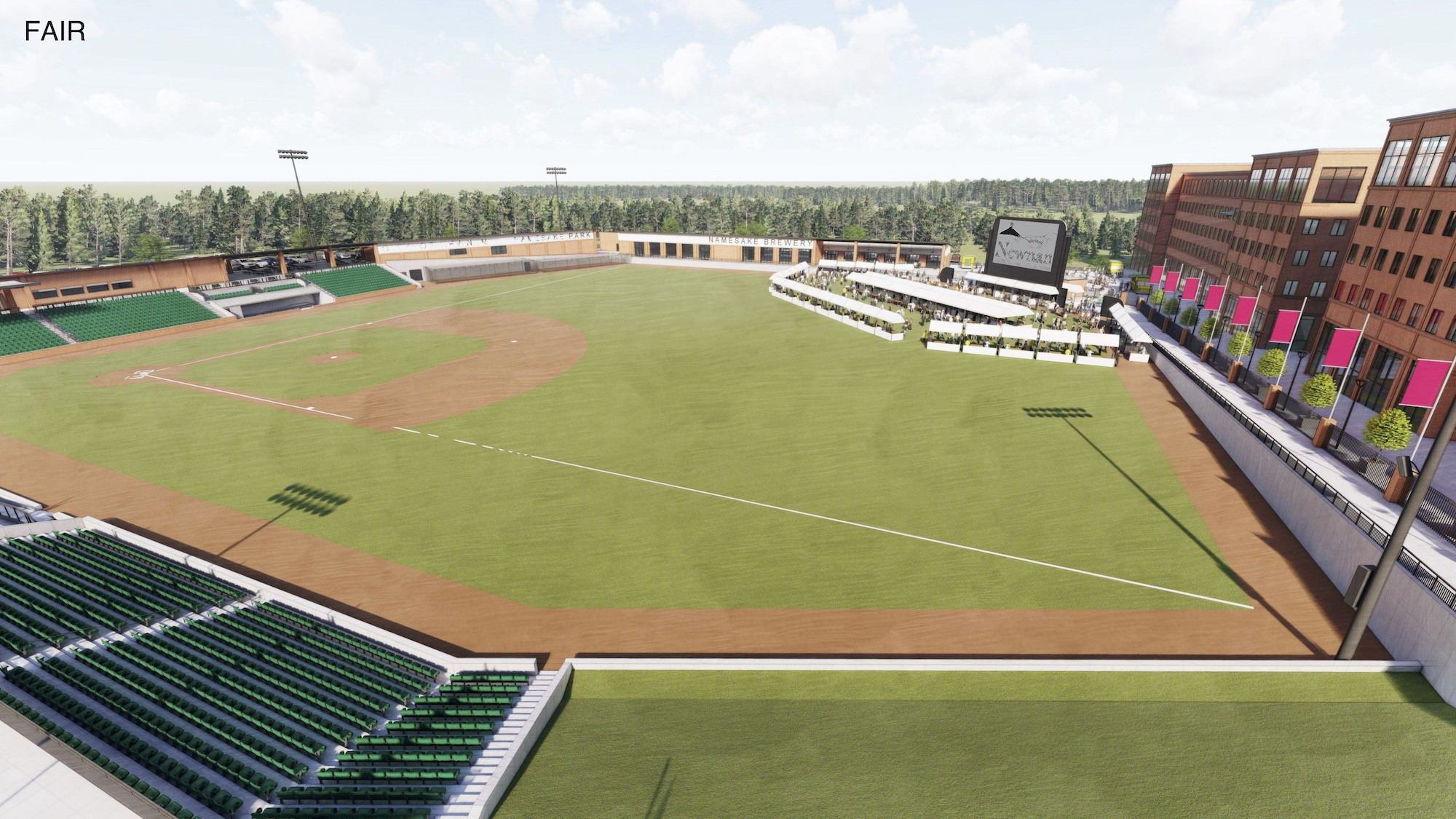 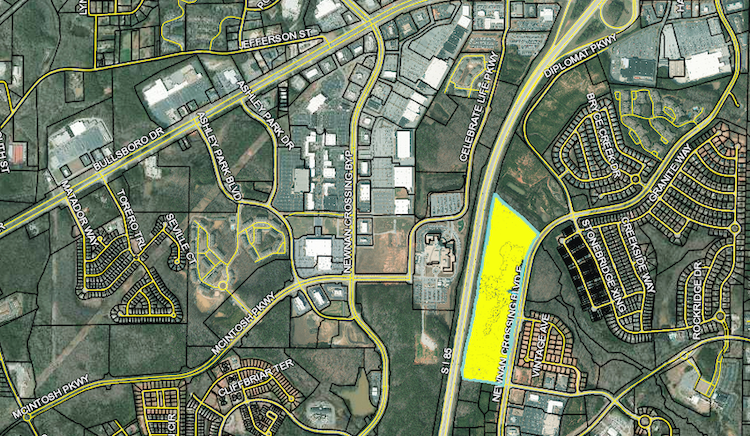 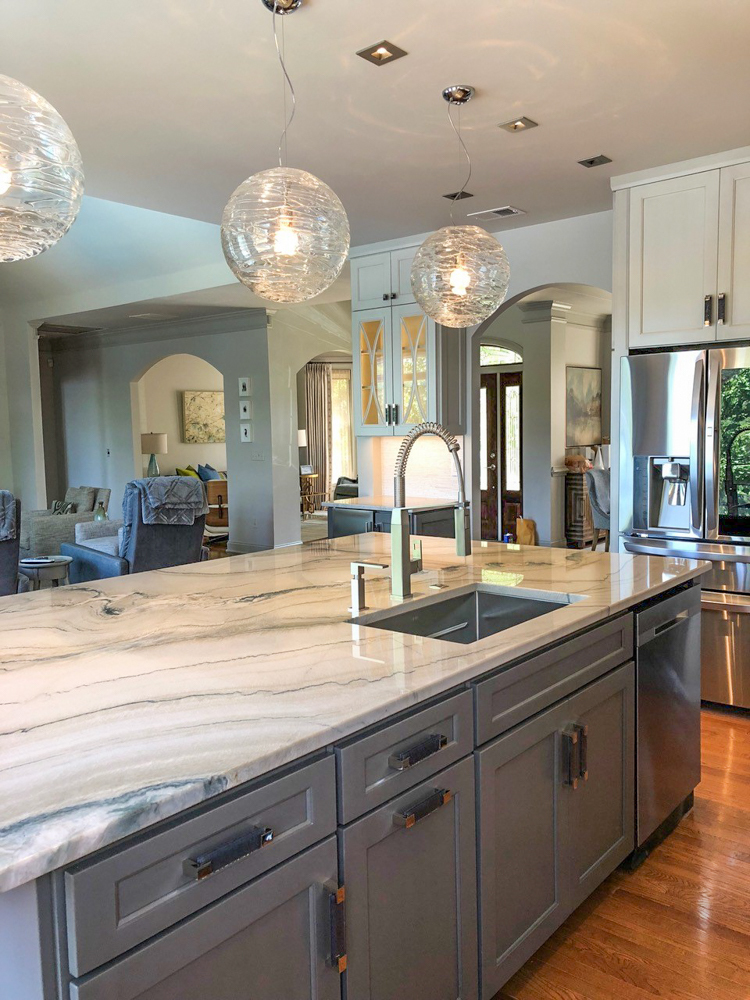 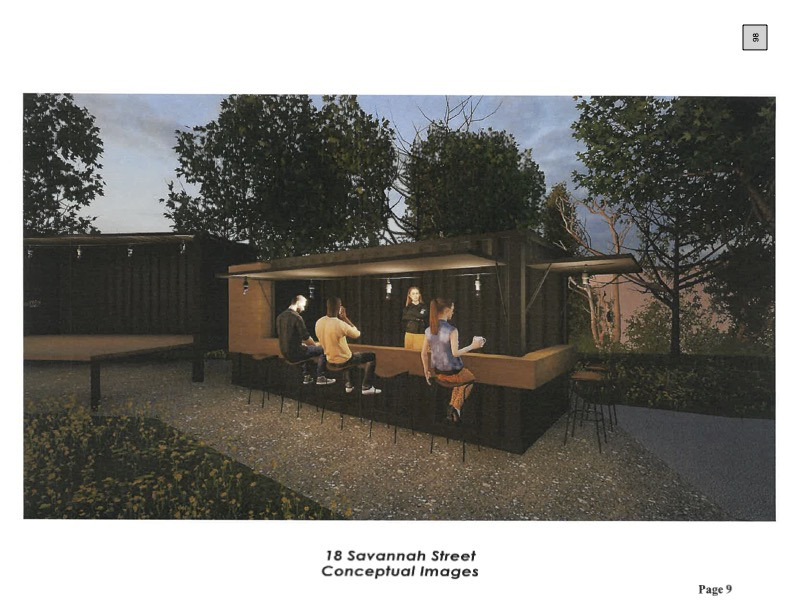 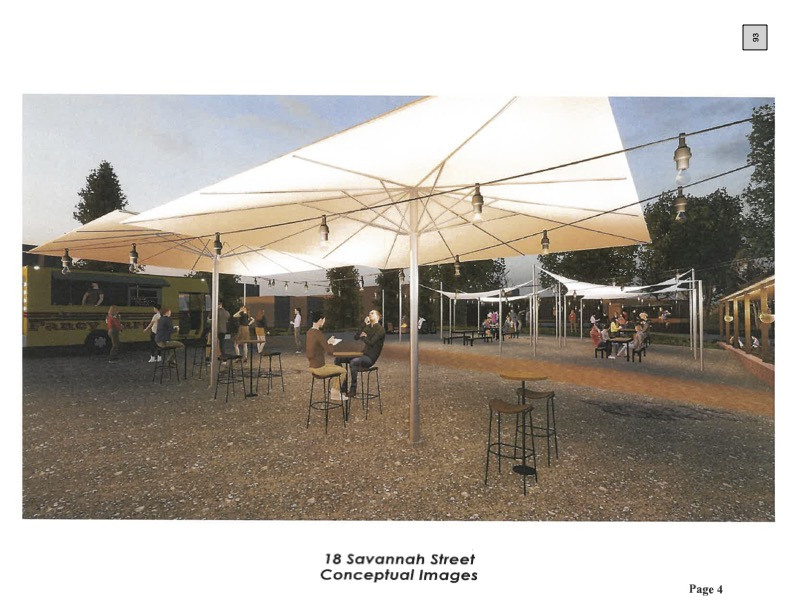 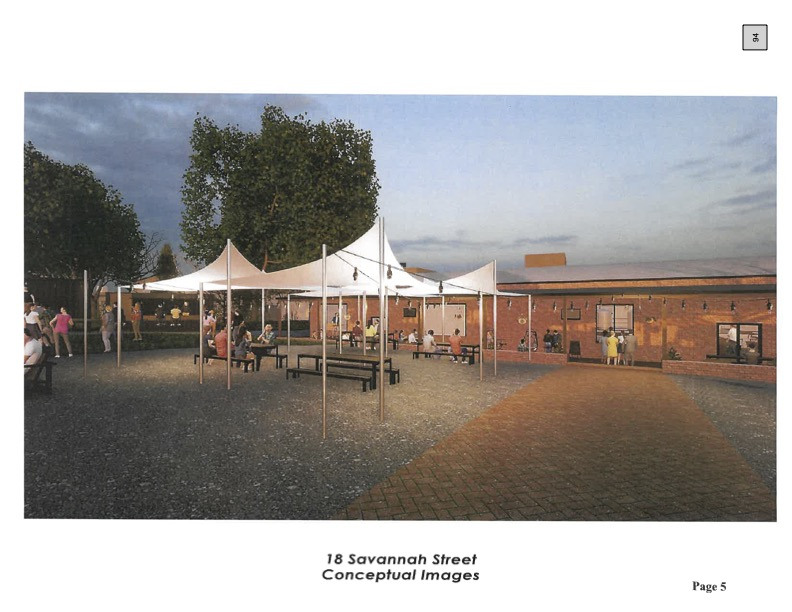 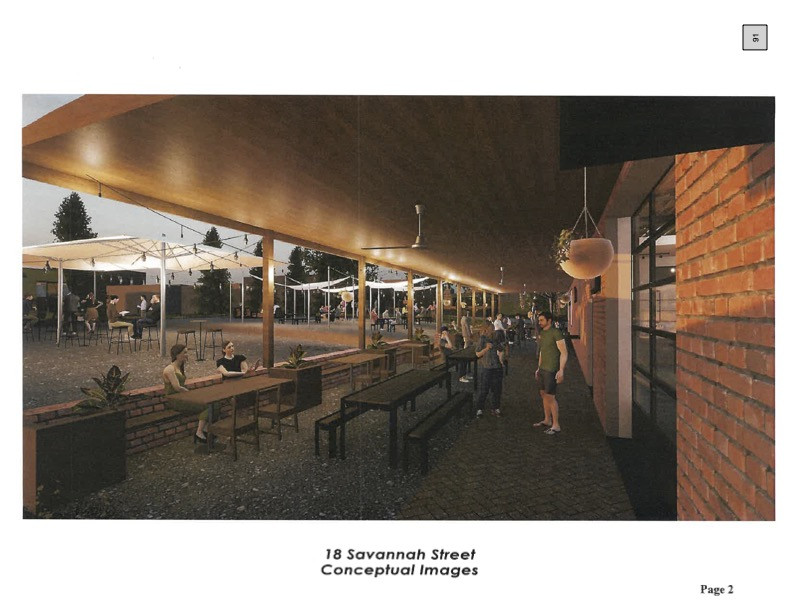 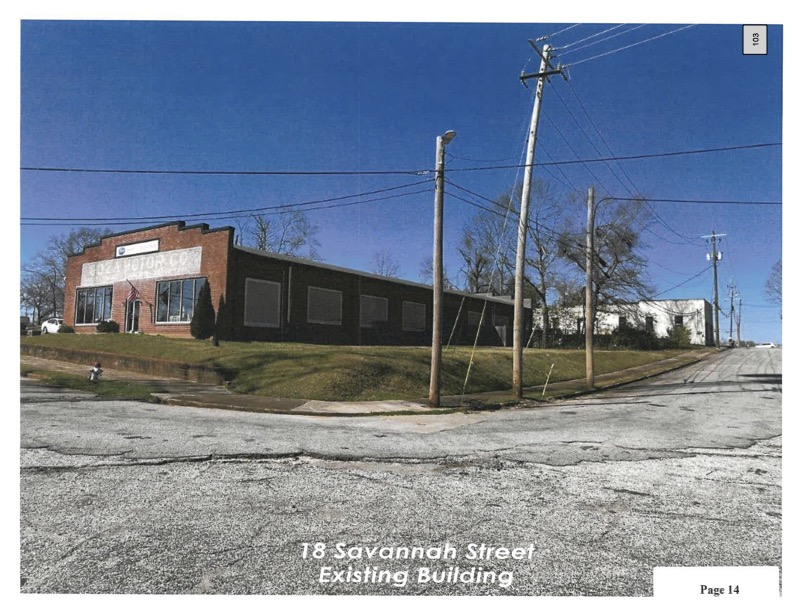 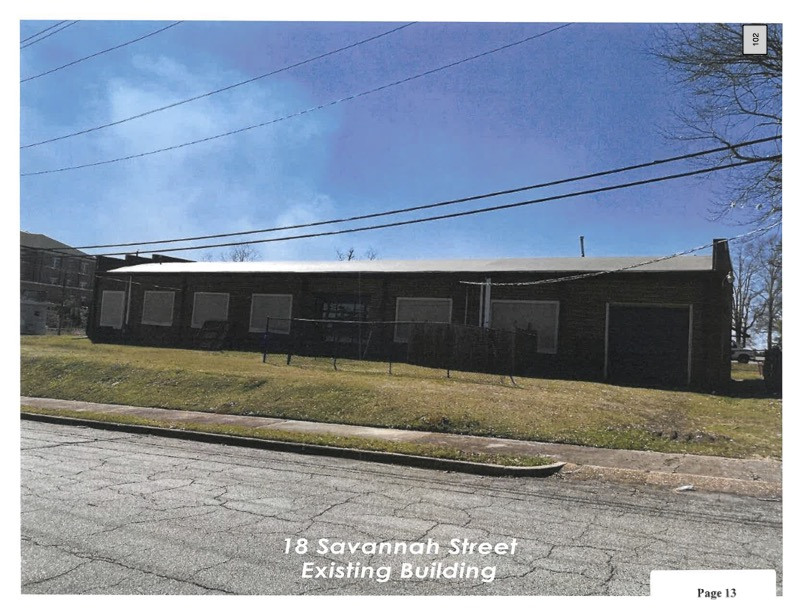 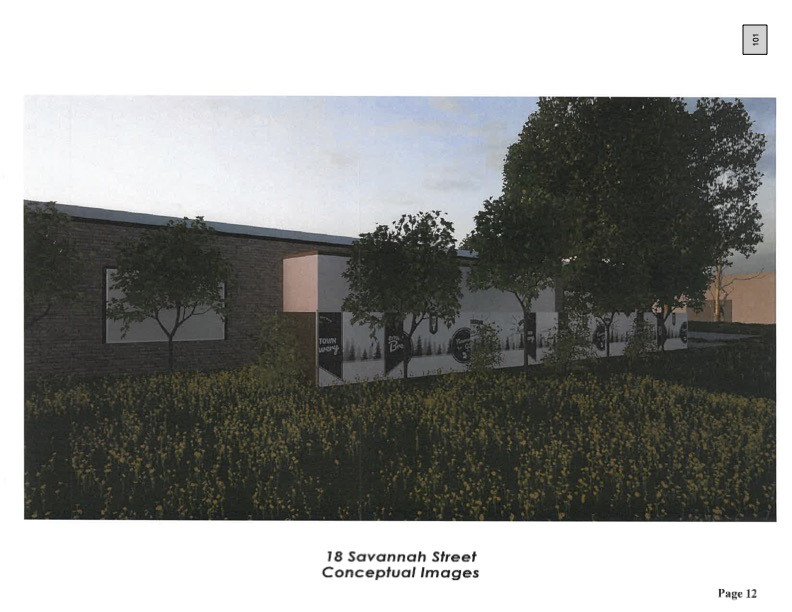 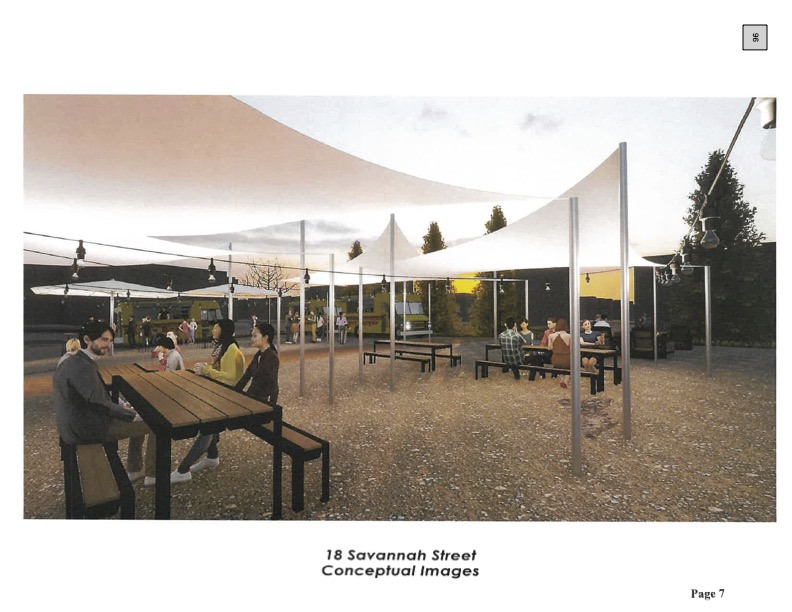 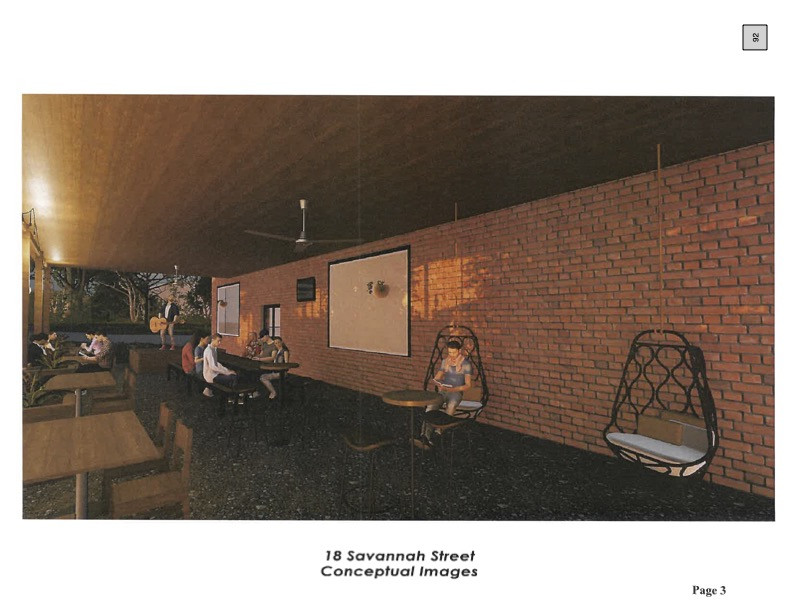 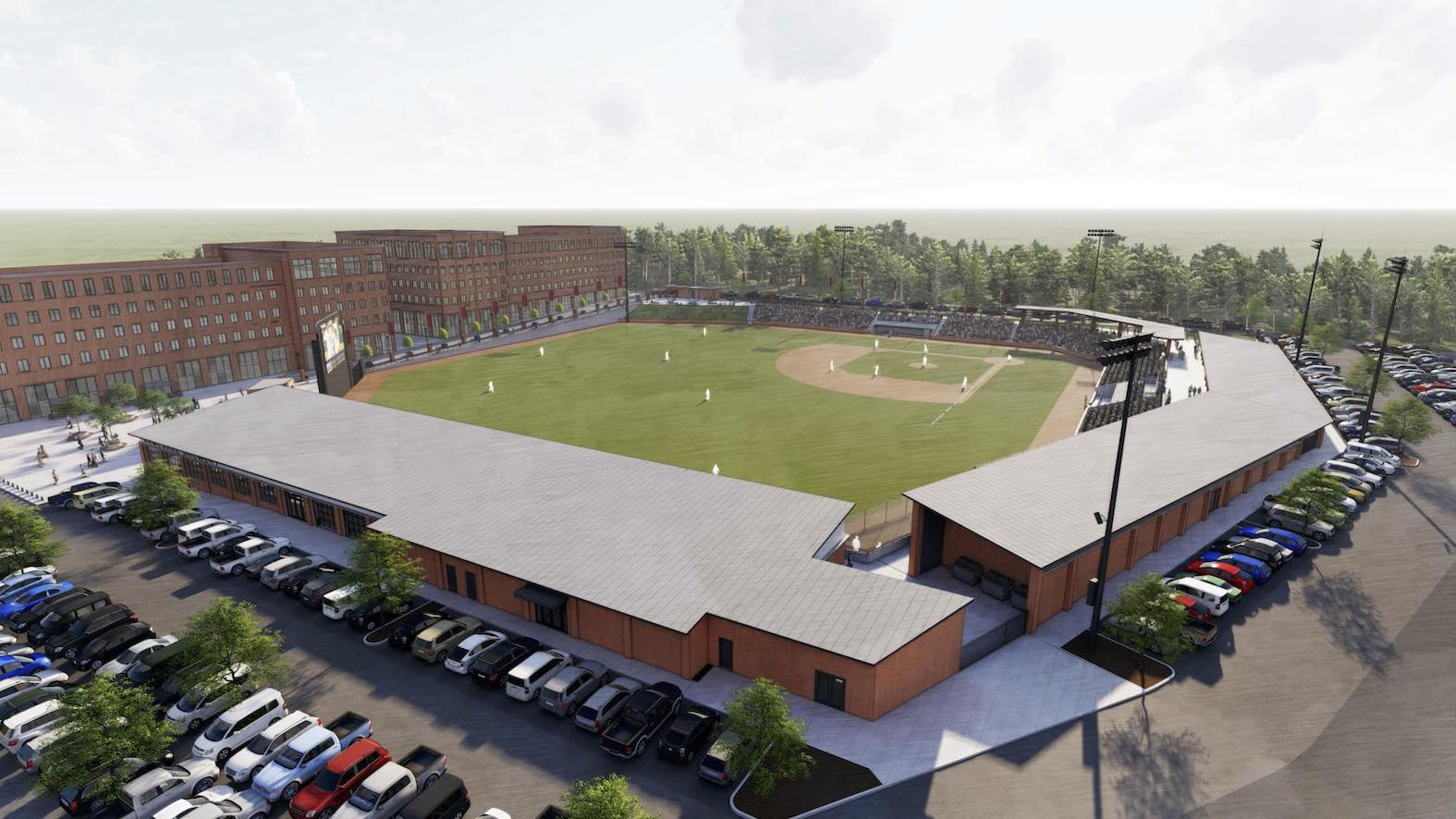 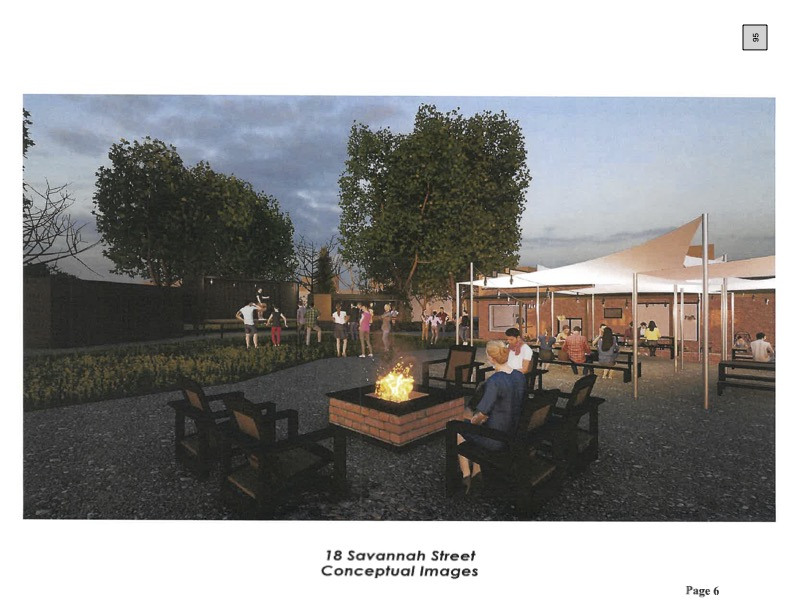