Calls down, donations up at CCSO

Heirloom Market selling donuts for a cause

Mollie Burch on fashion, mission of her brand 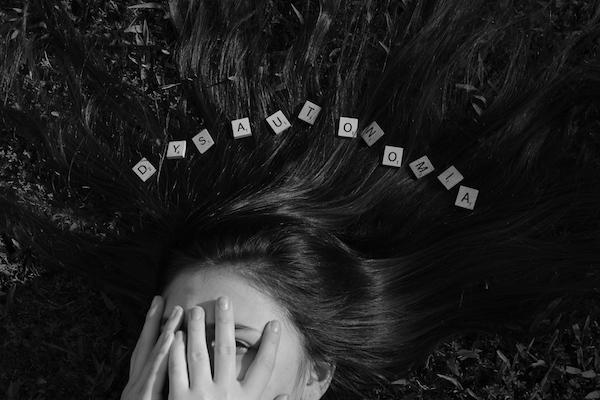 Scrabble pieces spell out “dysautonomia” in one of Savannah Tucak’s black and white visual storytelling assignments. “It visually shows how I felt having an invisible illness, always having symptoms but others not seeing it,” Tucak said. Model: Katy Bell Strickland.

When Savannah Tucak came home with the news that she’d been nominated for the Georgia Governor’s Honors Program, it came as no surprise to her mom, Elizabeth Webb.


The nomination field was a different story.

Tucak had never had so much as strep throat or an ear infection when she fell ill with a stomach virus the summer after sixth grade. Her symptoms dragged on, Webb said, but eventually Tucak recovered. Almost immediately, she developed shingles. As they cleared up, she developed a mono-like illness that caused extreme lethargy.

Soon after, Tucak was diagnosed with Postural Orthostatic Tachycardia Syndrome (POTS), a form of dysautonomia – a disorder of the autonomic nervous system, which regulates bodily functions like heart rate, blood pressure, sweating and body temperature. POTS is characterized by a specific group of symptoms that frequently occur when standing, specifically an exaggerated increase in heart rate.

POTS affects an estimated one in every 100 teenagers and can cause lightheadedness, occasionally with fainting; difficulty thinking and concentrating (“brain fog”); fatigue; intolerance of exercise; headache; blurry vision; palpitations; tremor; and nausea.

“Luckily, Savannah was diagnosed quickly,” Webb said. “It usually takes an average of two years and seven specialists, and a lot of teenagers are still misdiagnosed with anxiety.” 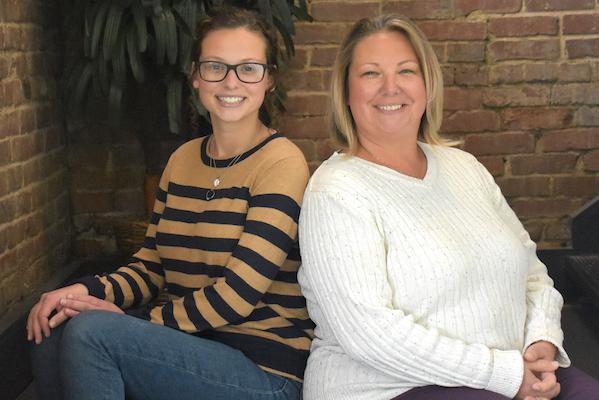 “It comes and goes,” said Tucak, now a junior at Northgate High School. “I just have to see how I do from day to day.”

Beginning in seventh grade, she took advantage of the Coweta County School System’s homebound services, and she was briefly homeschooled.

When she was well enough to attend Madras Middle School, the A student thrived in gifted science classes and participated on the pep squad, but the bouts of dizziness, extreme fatigue and cognitive dysfunction caused by POTS continued into high school.

Despite a rocky start to her ninth-grade year – “It was like starting all over again” in terms of paperwork and jumping through hoops, Webb said, and necessitated the advocacy of an education attorney – homebound services have been paramount for Tucak as she continues to thrive in academic classes.

“When you feel good, you learn to push through,” she said. “When you feel bad, you just can’t. Some people just aren’t going to understand it. I still don’t understand my body sometimes, either.”

Hospital/homebound services typically are meant to be temporary, and to allow continuity of education while a school works with parents and doctors to develop plans for reintegration of students back into schools. Assistant Superintendent Evan Horton said students like Tucak also benefit from using the services intermittently.

“It’s really helpful to be able to work with students and families to craft delivery of service to meet their needs,” Horton said. “It can be done in small groups, at a student’s home or in a healthcare facility.”

Online and distance learning, dual enrollment and coursework – previously utilized primarily for credit recovery but now offered to all students – have made it easier for Tucak to experience a “new normal” high school experience.

Tucak continued to thrive in academic classes and began looking at fine arts electives that would work for her.

“She always considered herself creative, but not necessarily artistic,” Webb said.

Tucak took a drawing class sophomore year, but not being present in class turned out to be trickier than she expected. Still, she wanted to explore her creative side, which led to an introduction to photography teacher Jenni Horne – and changed not only how Tucak expresses herself and her illness, and how she sees the world.

Horne’s Photography 1 and 2 classes are entirely online, and her presentations are delivered via email, making it easy for a homebound student to participate and complete the assignments, Horne said. Google Classroom helps streamline the lessons and daily activities, and all presentations are uploaded to that site for easy and frequent access. 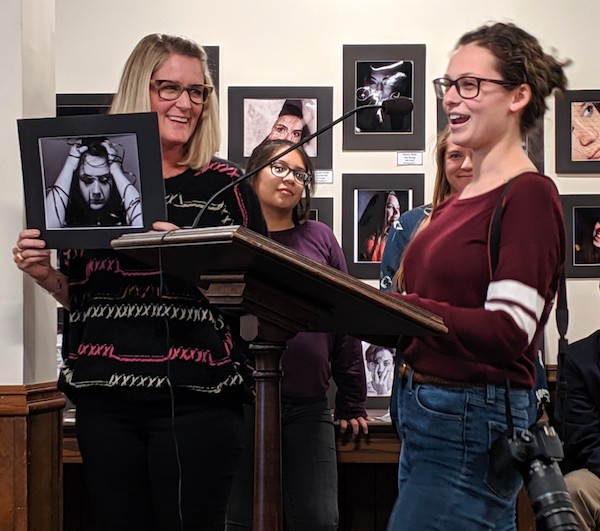 Savannah Tucak, 17, speaks to the Coweta County Board of Education about photography classes at Northgate High School. At left is her photography instructor, Jenni Horne.

“The main drawback is the student doesn’t have access to the wonderful lighting or camera equipment we have or my personal assistance with camera settings,” Horne said. “The flip side is that a homebound student has to be creative with their lighting at home, being resourceful with what they have available.”

“Savannah is one of the most thoughtful students I have taught,” Horne said. “Not only in her personality, but in her ability to articulate her emotions through her images. She truly thinks about all her images before taking them. Photography for her is an art form, where she can express her fears, anxiousness and daily dealings with a disease that hides inside a very young and outwardly beautiful person.”

When she is well enough to attend class, Tucak is “a breath of fresh air,” Horne said, and she has helped her peers understand what it’s like to have a disability.

“I love that my students see someone who will have a disease their entire life, and yet she does not let it define her, hold her back or prevent her from being her best self,” Horne said.

Webb said photography – for which Tucak uses a Canon Rebel T5 that her mother received as a birthday gift one year – has helped her daughter see everything in a different way, from her younger brother’s baseball games to skills for a future career.

“It’s fun to watch her and her creativity because she was always so academic,” Webb said.

In fourth grade, Tucak wanted to be an aerospace engineer. In eighth grade, she wanted to work in medical research. Because of her unusual school experience, she’s dipped her toes into professional photography, shooting a friend’s recent wedding, and has studied both Spanish and American sign language.

Her health struggles should have been a setback for her, Tucak said, but they actually have moved her forward.

“If I hadn’t been diagnosed, I would never have known about all these opportunities,” she said. “I’ve had to plan day to day because of my health, but now I have multiple goals for the future.” 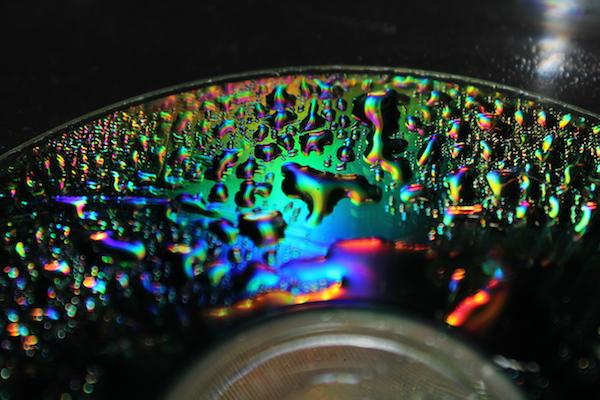 In an abstract photography assignment during which Savannah Tucak was able to attend class, she used an overhead projector and water in a spray bottle to bring out the most color in the CD. Tucak said it was a tricky shot to get in focus.

Postural Orthostatic Tachycardia Syndrome (POTS) is a common condition that affects an estimated one to three million Americans to varying degrees of severity.

POTS is a form of dysautonomia — a disorder of the autonomic nervous system, which regulates bodily functions we don’t consciously control, like heart rate, blood pressure, sweating and body temperature. POTS is characterized by a specific group of symptoms that frequently occur when standing, specifically an exaggerated increase in heart rate.

Researchers don’t fully understand the causes of POTS, but it is more common in women than men and is more likely to develop in adolescents and young adults.

POTS is diagnosed using either a 10-minute standing test or a head-up tilt table test. Occasionally other tests are performed to identify specific characteristics of POTS present in some patients.